“Forget Klopp, Guardiola, Vieira and co., it’s about time Howe’s name was in the running for Manager of the Year.” - Kris from Gallowgate Shots tells us how Eddie Howe has turned Newcastle United into one of the division's most in-form sides.

Not so long ago, Newcastle United were embroiled in a relegation scrap.

Indeed, the Magpies went 14 games without winning a single Premier League match this season and were second-bottom of the table as recently as the turn of the year. Many viewed Newcastle United under Steve Bruce as dead-and-buried.

A lot has changed since then, though.

Since the Saudi Arabia-backed takeover of the St James’ Park club was completed in October, and the appointment of Eddie Howe in November, Newcastle United have gone from a team fighting relegation to a team competing for a top-half finish in the Premier League.

“The turnaround is truly remarkable and something I’ve not seen for a long, long time in this league,” says Kris from Gallowgate Shots, reflecting on how the landscape has changed for Newcastle United over the last few months. 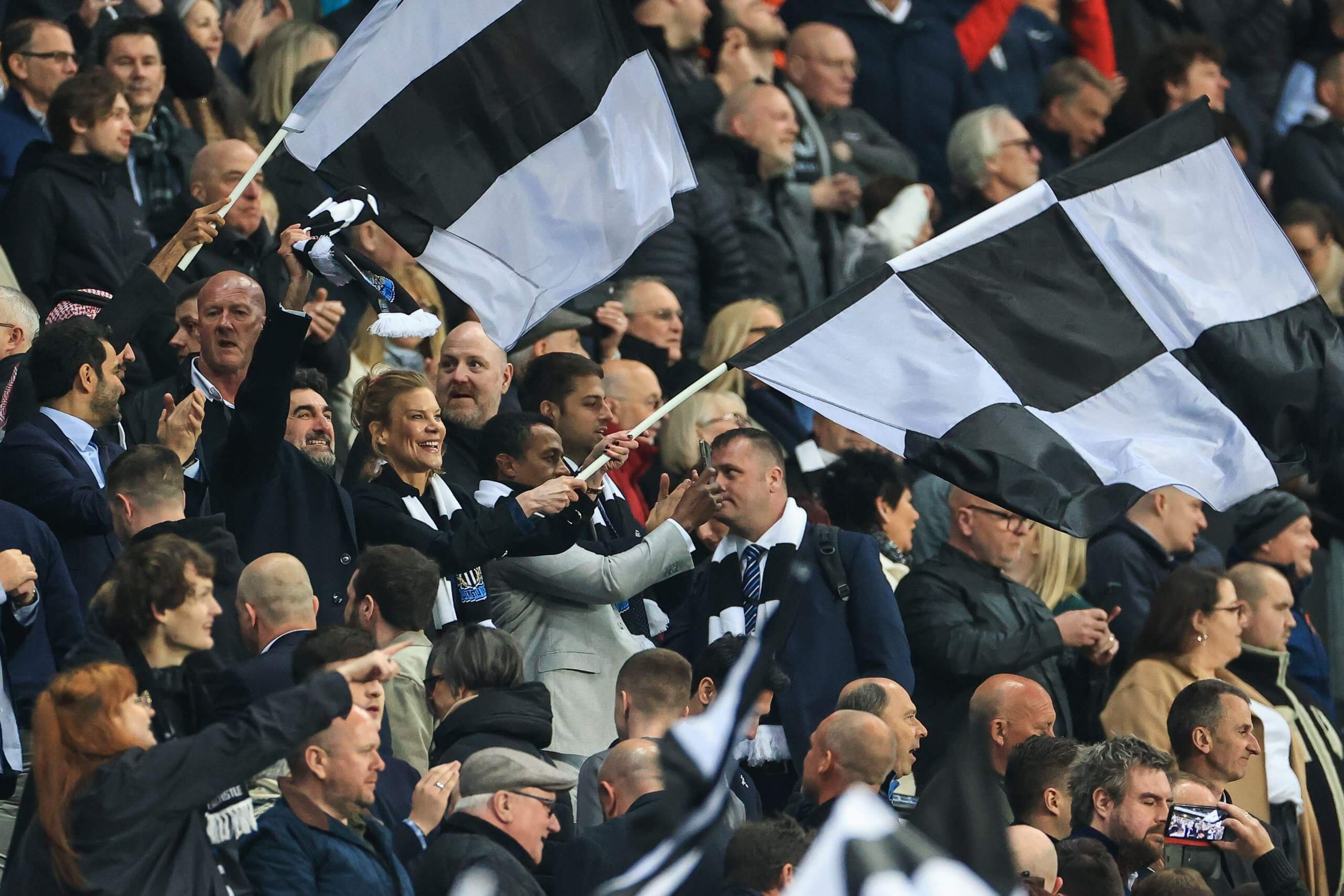 “You look at the performances under the previous management;  we didn’t want to win games. We went into football matches and were there to not lose games.

“Now, a handful of months forward, and Eddie Howe sets every single team up to challenge for all three points.

“The fitness levels improved, the performances improved. Results at first took a bit of time to come, but the fans saw an immediate change.”

Newcastle United’s 3-0 victory over Norwich City at the weekend was their fourth-straight win in the Premier League with the Magpies now sitting a lofty ninth in the table.

“Howe has turned St James’ Park into a fortress again like it once was a long time ago,” says Kris, referring to a home record that has yet to see Newcastle United lose a single league game in front of their own supporters in 2022.

“Newcastle United aren’t scared of any opponent at this moment, confidence is high upon Tyneside and amongst that playing squad, you can see that.

“Clubs won’t want to come to St. James’ Park and play against this Newcastle United side. 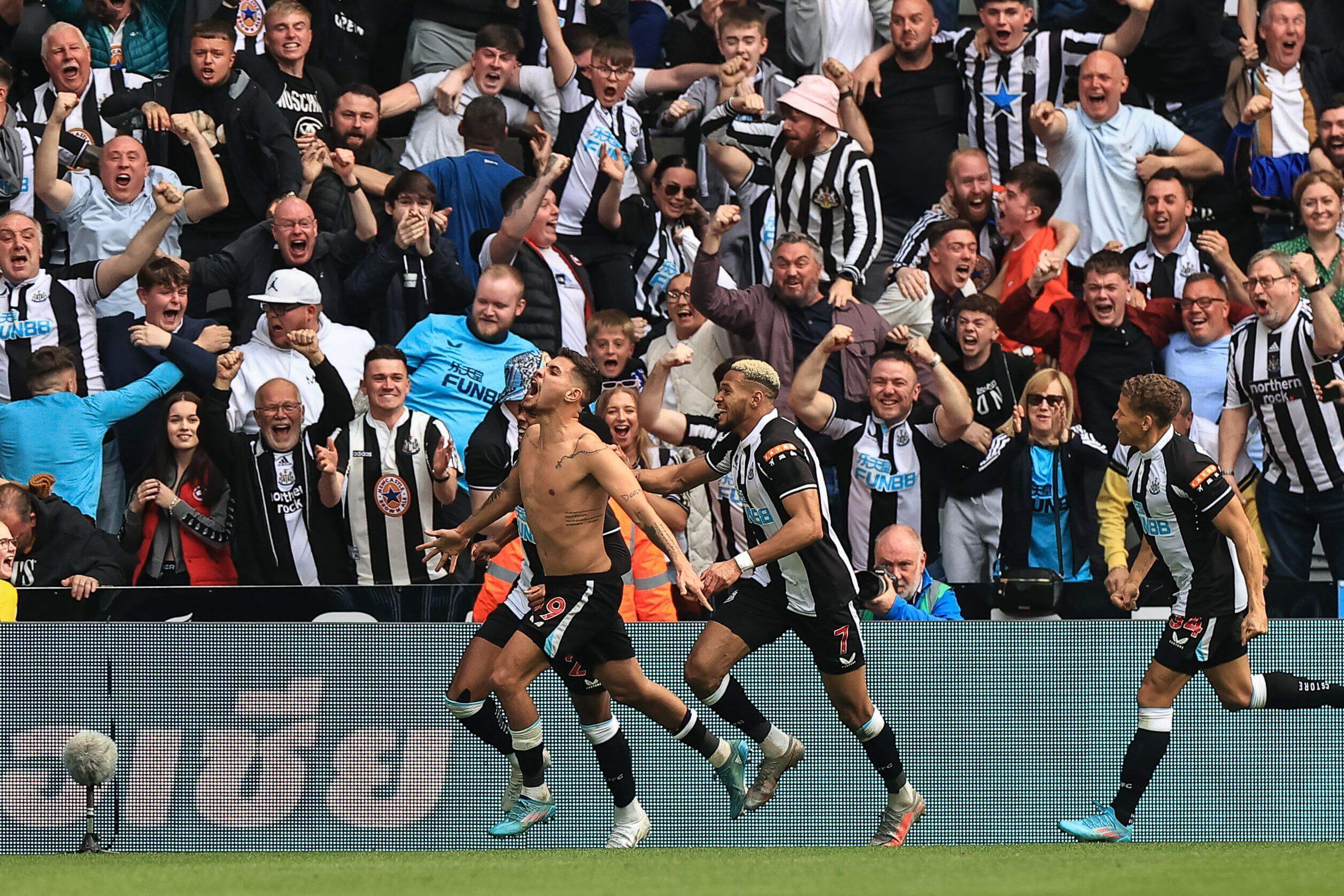 For all that Newcastle United spent a substantial sum of money in the January transfer window, Howe has revitalised a number of players he inherited at the club.

“Forget about the £100m [spent in January] and look at the turnaround in the players,” says Kris.

“Fabian Schar, Ryan Fraser, Joelinton, Jonjo Shelvey, Jacob Murphy, Joe Willock. Look at everyone without mentioning the players that were bought in in January.”

Even in terms of the money Newcastle United have spent, they have addressed areas of their team with smart additions.

Kieran Trippier, Dan Burn and Bruno Guimaraes and Matt Targett have all added something while Chris Wood has given the Magpies a frontman in attack.

“How many fans sat there and mocked Newcastle for paying £25m for Chris Wood?” says Kris.

“Yes, he hasn’t scored many goals for Newcastle, but he was so influential in that nine-game unbeaten run. As a fan, you appreciate what you’re getting from Chris Wood.”

🔄 “The turnaround is remarkable.”

❎ “We’re not scared of any opponent.”

🙌 “Confidence is high on Tyneside.”

👏 “It’s about time that we put respect on Eddie's name.”@KrisWpod from @GallowgateShots says Eddie Howe has changed the attitude at #NUFC… ⚫️⚪️ pic.twitter.com/EzH5ytjNKJ

Under Bruce, Newcastle United were a conservative team, but with Howe at the helm, the Magpies are now renowned for their proactive, attack-minded game.

This has reenergised St James’ Park, which is now a cauldron of noise and colour for every home match. The contrast between this and the final days of the Mike Ashley era is notable.

“It’s about time we started putting a bit of respect on Eddie Howe’s name.

“Forget about the players that came in and look at what he’s done with the playing staff at his disposal – a playing staff which Steve Bruce said couldn’t adjust to in-game tactics and were stuck in a defensive mindset.

“That was a load of rubbish and Howe has got those players playing out of their skin. It’s fantastic to see and as a fan, of course I didn’t expect it, so I have to take my hat off to Eddie and say ‘well done!’

“There’s a lot of talk as to who gets Manager of the Season now. Forget Jurgen Klopp, forget Pep Guardiola, forget Patrick Vieira and the job he’s doing at Crystal Palace – just look in the direction of Newcastle United.” 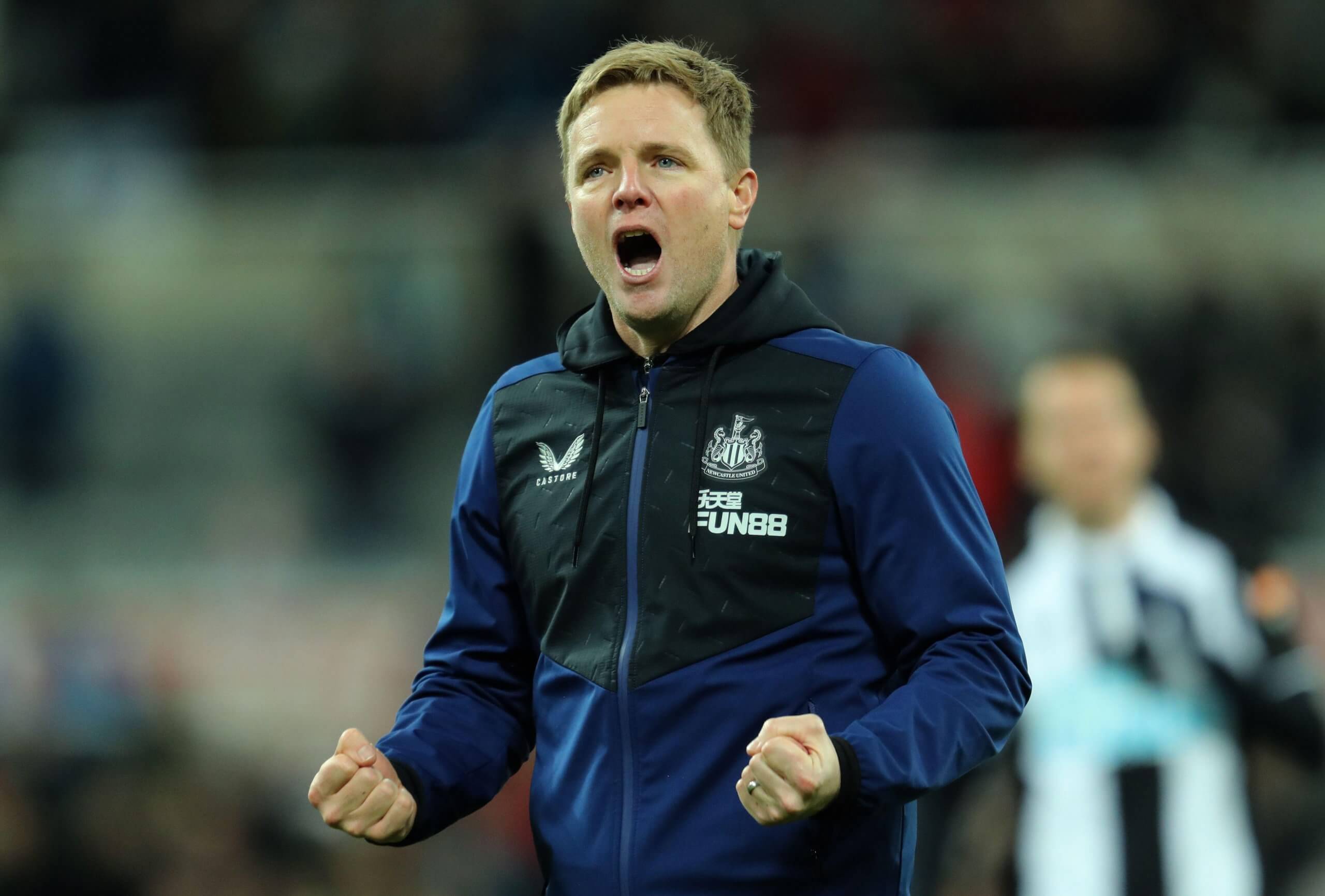 Amanda Staveley has been open in her ambition that Newcastle United should be challenging for the Premier League title in the long-term, but it might take Howe and his players a number of years to get to that stage.

For now, the Magpies are targeting gradual progression and that’s something Kris buys into.

“I think most Newcastle fans would probably snap your hand off now if you said ‘Newcastle United won’t be involved in a relegation battle at any point throughout next season.’

“We’d take that. We’ve been used to being right down in the pits of the Premier League, battling and scrapping for umpteen years.”

Fans are already looking ahead to next season with some even targeting European qualification. For the first time in decades, ambition is swirling around St James’ Park.

“We have to be realistic as a fanbase and realise there will be a bad patch in Newcastle United’s future at some point,” says Kris.

“But as a fanbase we are enjoying what we currently have. The future’s looking bright. I’m excited to see what the future is going to be like as a Newcastle United fan and it’s all down to Howe.”