Calls for Steve Bruce to get the boot are about as premature and risky as setting off an Asda firework before you’ve got it to the till - says Danny Gee as he assesses Newcastle's season so far.

One day we’re tracking every private jet out of the Middle East and putting the odd fiver on Saudi camel racing, the next, we’re 3-0 down to Brighton and it’s #BruceOut.

In true Toon fashion, it was only right that Amanda Staveley and her biblically bankrolled pals would hit a wall in their takeover attempt. Life as a NUFC follower is many things, but consistent isn’t one of them.

And at the same time, a cup quarter-final and five-point gap on fourth say different. If there’s one thing the fortnight break for internationals is good for, it’s giving us a breather to make sense of it all.

Season starts, three points away to West Ham and a Carabao Cup win. Happy days. The following weekend, we’ve shipped three goals against Brighton and it’s all kicking off.

It was a naff performance, true, but then we went on to a 7-0 win at Morecambe – our best-ever away victory. 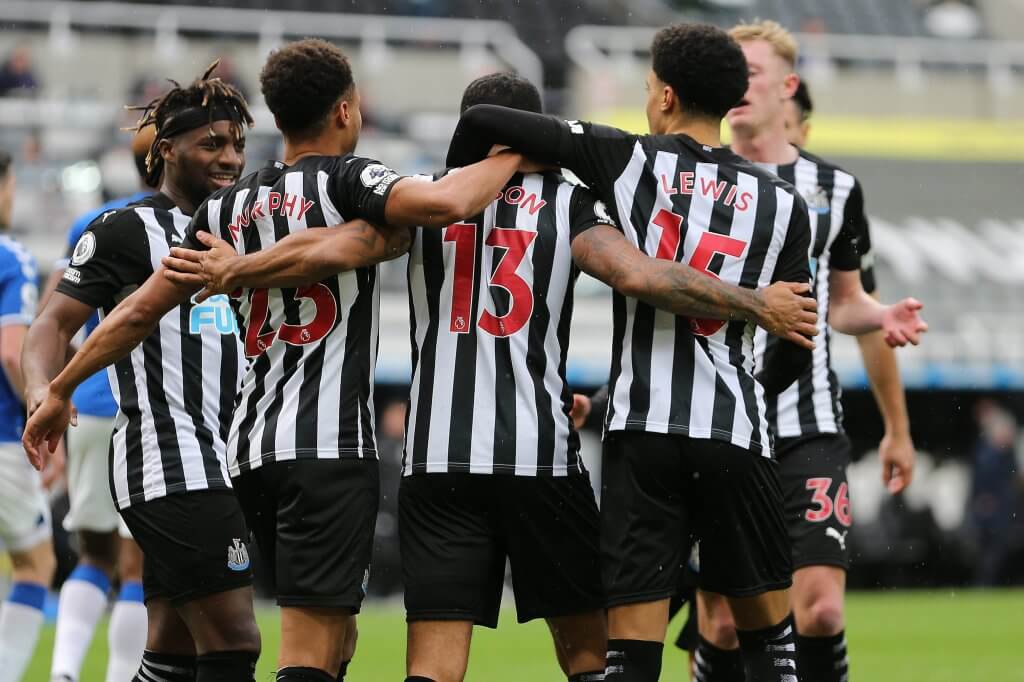 After that, four league points from two games and another cup victory that took us into the last eight. Before Man Utd hoyed four past us and we lost our heads again.

In what’s becoming a bit of a pattern, we then got a draw and a win from Wolves and Everton – two great results. Through genuinely good performances or just shithousing it across the line, we’re getting it done. But only intermittently.

Between the points, there’s been the odd display that suggests we’re watching a squad of unconvincing lookalikes. Against Southampton in particular, we looked to have all the nous of school bairns in a charity game against pros.

Jamaal Lascelles was perhaps lucky that VAR didn’t take more of a look at his challenge on Theo Walcott, but even with that fortune we seemed to be playing with ten men anyway.

Brighton and Manchester United faced much the same, with one getting their only win of eight, and the other netting a third of their league goals so far.

So, some of the criticism is fair? Yes, but not across the board. 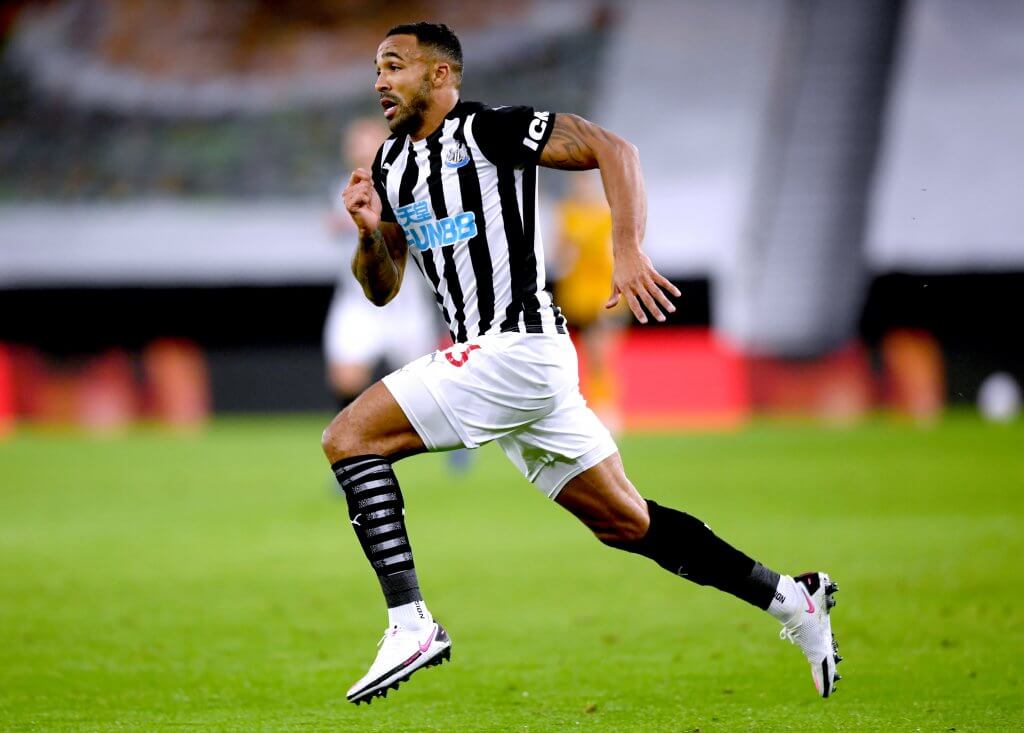 This is the same team that’s eight points from the bottom three, five from a Champions League spot, and plays in the last eight of a cup next month. It’s also the one that reached the same stage of the FA Cup last season.

It’s not all rosy, no, and there’s an urgent need for Steve Bruce to improve in a few areas, but it’s clearly not all doom and gloom. The anti-Bruce brigade won’t agree, but some of our recent performances deserve a thumbs up.

A point from Wolves and three from Everton is solid. With a back five, we’ve also rediscovered Jacob Murphy as a wing-back.

As far as right-sided defenders go, Newcastle’s about as blessed as the C word at a christening, but the former outcast has earned his place.

And he could be crucial in making a five-man defence work week in, week out. Coming onto the ball from deeper than he did as a winger, he’s offering a link between defence and attack – something we’re missing at the minute.

Against Southampton especially, the 5-3-2 setup left Callum Wilson and Allan Saint-Maximin isolated up top, and Jeff Hendrick in particular overrun in midfield. 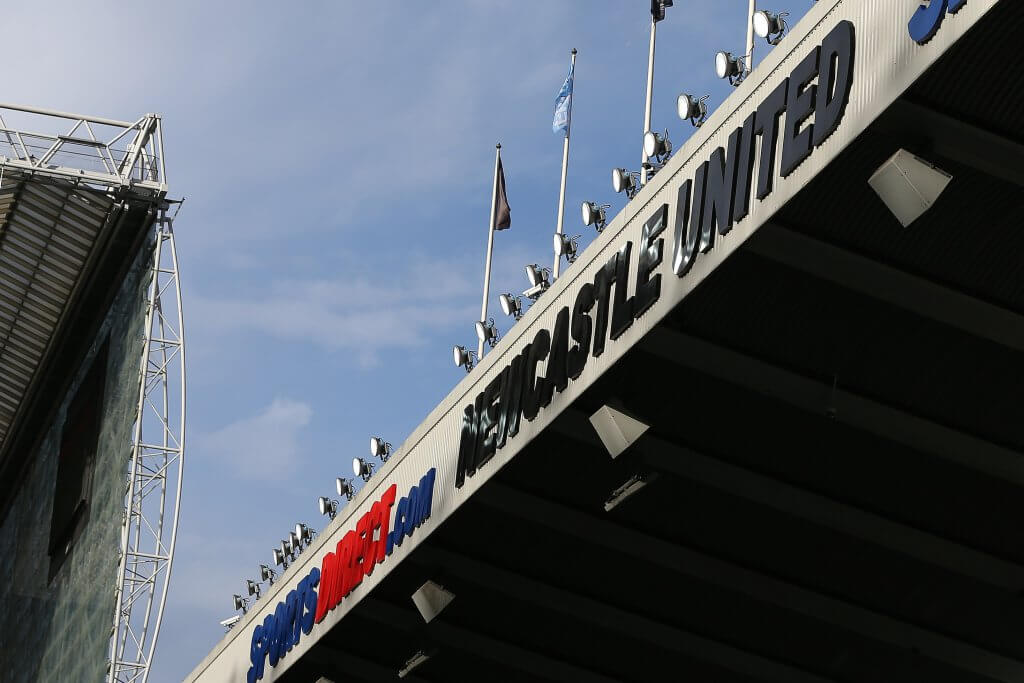 With the ridiculously underrated Isaac Hayden hopefully back soon, a 5-4-1 with him and a fit-again Jonjo Shelvey in the middle could be the way to go.

Throw in a free-roaming Saint-Maximin, with Ryan Fraser, Miggy Almiron and Wilson, and you’ve got a system that shouldn’t be struggling for goals. Joelinton, too, has been more promising from further back.

Despite Karl Darlow’s heroics rightly bringing him into the England debate, even he’d want the opposition ‘keeper to be more involved.

That’s where the task lies for Bruce – getting the midfield properly set up to support a tested defence and also get the ball moving at the other end.

Still, as the uncertainty over the club’s ownership drags on, the calls for him to get the boot are about as premature – and risky – as setting off an Asda firework before you’ve got it to the till. We just need patience.

Although he mightn’t be the one to guide us all the way, Bruce is steadying a rocking ship.