An intriguing battle here between the two neighbours who also happen to occupy the top two sports in the Cricket World Cup standings. Labs bring you their betting preview and tips for the game to help guide you into scoring the winning runs.

New Zealand suffered their first defeat of the tournament on Wednesday, meaning they’re not yet sure of qualification for the semis. One more point will guarantee it and although they still have to face Australia and England, a lot of other results have to go against them to not make the final four.

Australia, on the other hand, are guaranteed a semi-final spot after a dominant display against England at Lord’s.

Aaron Finch’s men are improving with every game, whereas the Black Caps have been involved in many tight matches and have really had to fight for their points. The Aussies definitely deserve their favouritism, but the fact they’re already qualified, puts us off at 1.52.

We’re keen to get Australia onside though, and to have the highest opening partnership looks the best way to do so.

Indeed, apart from their 137-stand against Sri Lanka in their opening match, the combination of Martin Guptill and Colin Munro hasn’t worked for New Zealand.

Their next five efforts have seen partnerships of just 35, 0, 12, 0 and 5. In contrast, Finch and David Warner are the two top scorers in the tournament so far, accounting for 47% of Australia’s total runs and averaging 92 for their opening partnership.

New Zealand’s batsmen, and particularly the openers, have struggled against left-arm quicks in their last two matches; Sheldon Cottrell took 4-56 against them and then Pakistan’s Shaheen Afridi took 3-28.

Australia possess two left-arm bowlers full of confidence after taking nine wickets between them against England. While Mitchell Starc is clear at the top for most wickets in the tournament, Jason Behrendorff really impressed us, especially with the new ball.

With qualification already confirmed, they may even rest Starc, while Behrendorff will be playing in just his third match and is a much juicier price. 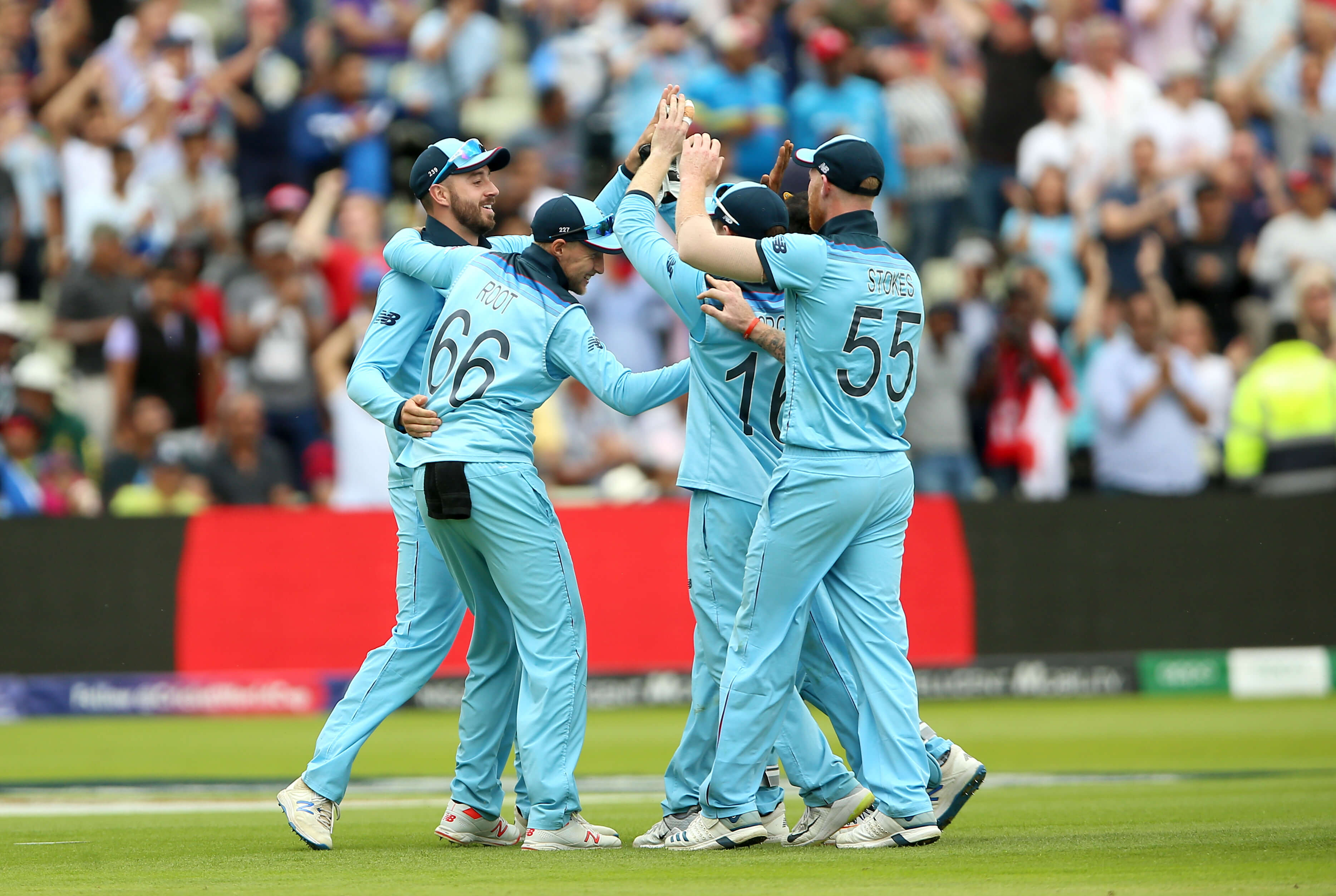 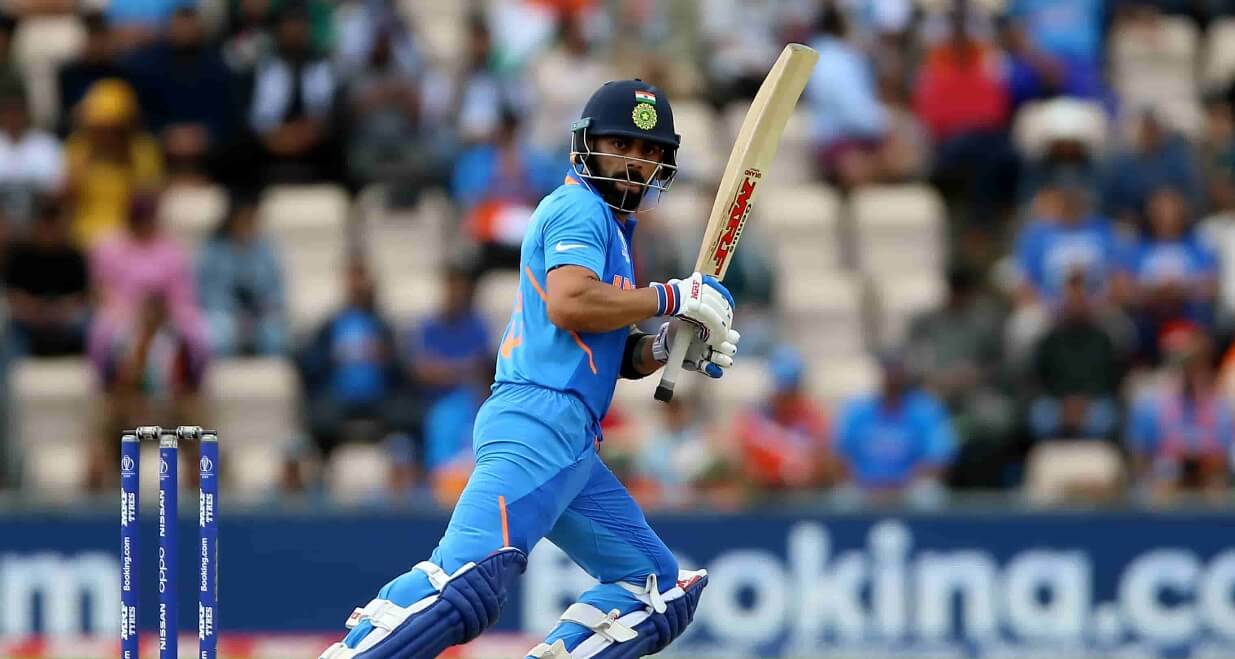 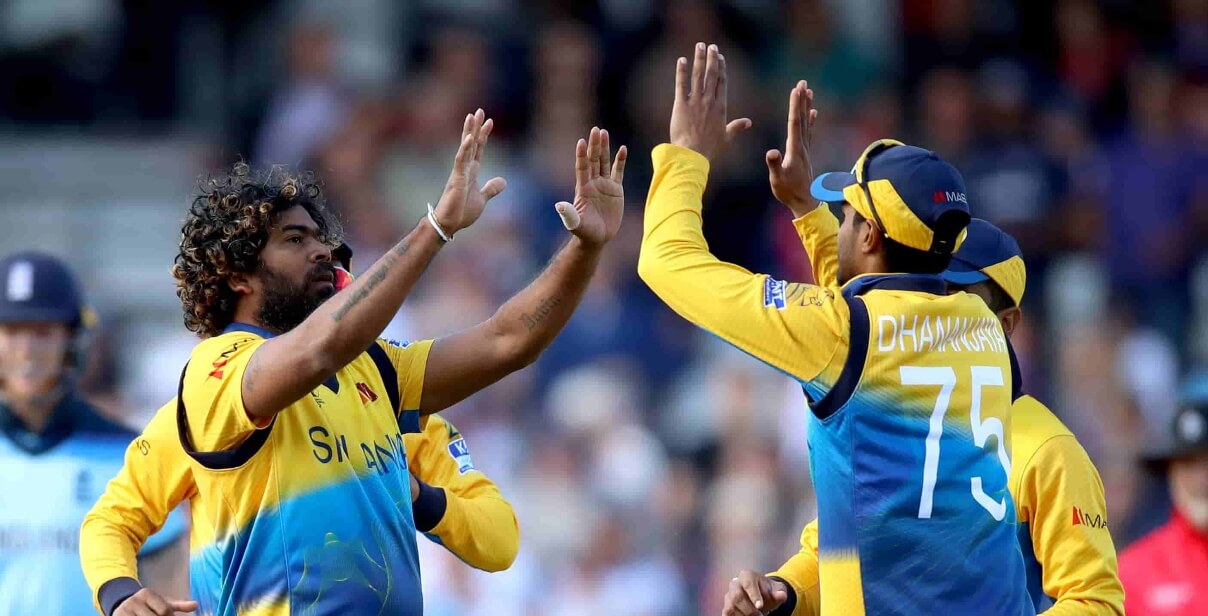