Never underestimate the power of a six pointer

It is not until the latter part of the season when the reference of ‘six-pointer’ returns to the vocabulary of pundits and commentators alike, but there is no denying that those involved in such games either thrive or suffer.

The first of potentially four such games took place at the weekend for Crystal Palace who travelled to Premier League debutants Huddersfield Town amid difficult conditions.

With the opening day defeat at Selhurst Park still stinging, an impressive, hard working and professional away performance saw the Eagles take all three points back to South London.

It had been a long time coming after seven games without a win and while there were glimpses against Spurs, United and Chelsea, it is no coincidence that this first win in eight comes at a time when the injury list is beginning to ease. 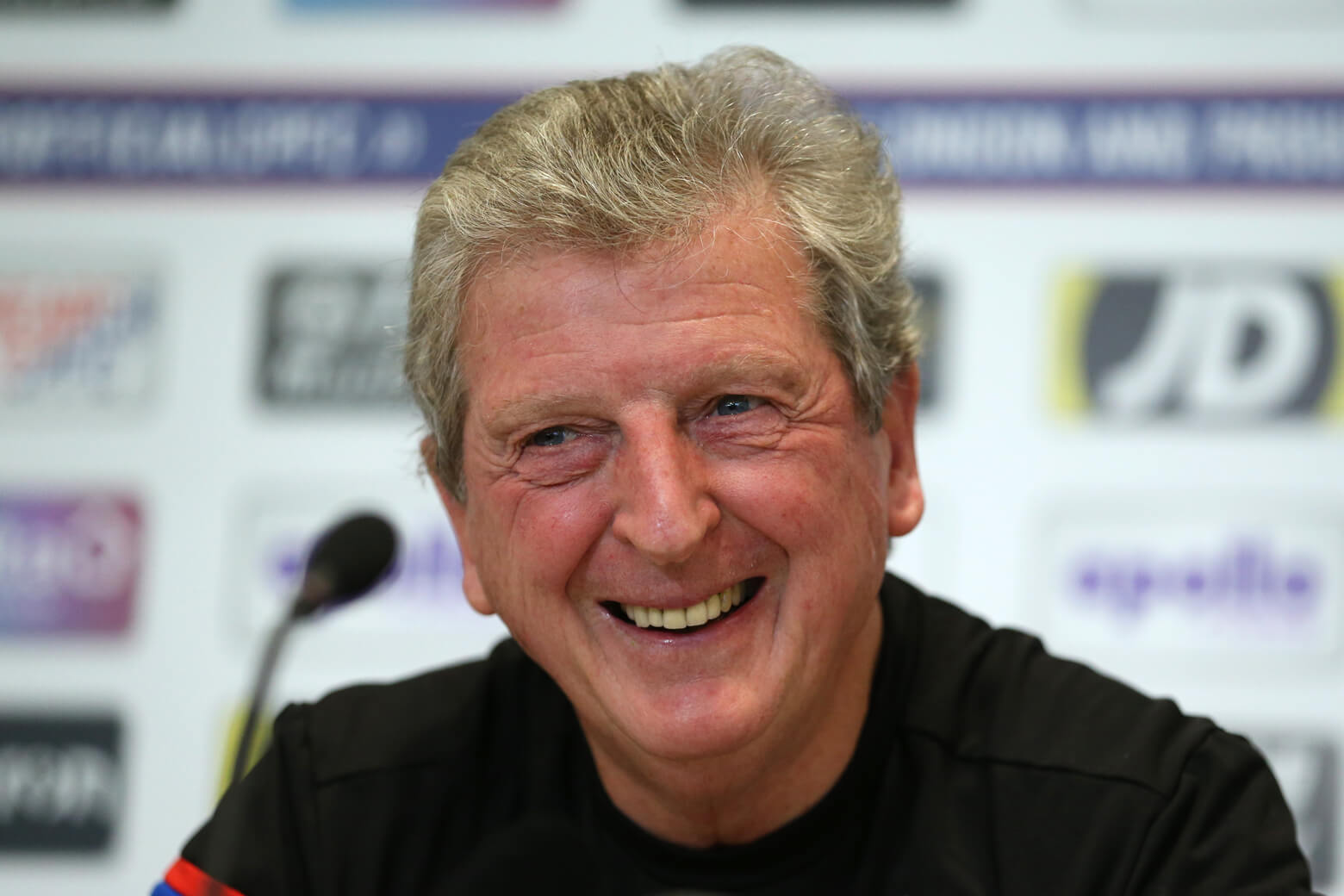 There has been more than a sense of rough luck when it comes to attendees in the treatment room this season, with thirteen players out at one point which is difficult for any squad to cope with, let alone for a club like Palace.

The talented Wilfried Zaha returned to the starting line up against the Terriers and the tricky winger showed once again why he means so much to this Palace team, even if the hosts did everything they could to send him back to the treatment table.

French defender Mamadou Sakho also made his long-awaited return to the fold and reignited one of the best centre back pairings in the division with James Tomkins, who bagged the Eagles’ opener, if it was not for injury that is.

They were ably supported by the likes of Luka Milivojevic, whose penalty sealed the 2-0 win, James McArthur, Andros Townsend and the ever so impressive full back Aaron Wan-Bissaka among others in a real team effort.

Wan-Bissaka has been a real highlight. The young defender has been at the club since 11 years of age and at a time when academy players find it difficult to break through into the Premier League and deserved an England call up. It will be interesting to see how he develops from here particularly at international level, but having a youth player break through into the first team is a real breath of fresh air.

This win will be sure to boost the confidence. From starting the season with no goals or points from the opening seven games, for Palace to be entering the final seven games position outside of the bottom three, is nothing short of remarkable.

Roy Hodgson has done a tremendous job but his mission has yet to be accomplished.

As he would say in his own inimitable style, there is plenty of football still to be played with the promise of plenty of twists and turns yet.

Palace fans however are not used to a season of mid-table obscurity. With the likes of Brighton, Stoke and West Bromwich Albion still to face between now and the end of the season, their club has survival firmly in their own hands.