The NBA season resumes on Thursday with 22 teams competing at Disney World, Florida to decide the postseason places.

After four months with no action, the NBA is heading to Disney World to complete the 2020 season and crown an NBA Champion.

Following the enforced break due to the coronavirus pandemic, the 2020 season will be completed inside a “bubble” at Disney World in Florida with strict safety protocols in place.

Each of the 22 teams still competing will play eight games to settle seedings for the playoffs before heading straight into the postseason.

So in order to make things a little clearer, here are the answers to some of the burning questions surrounding the highly anticipated return of the 2019/20 NBA season. 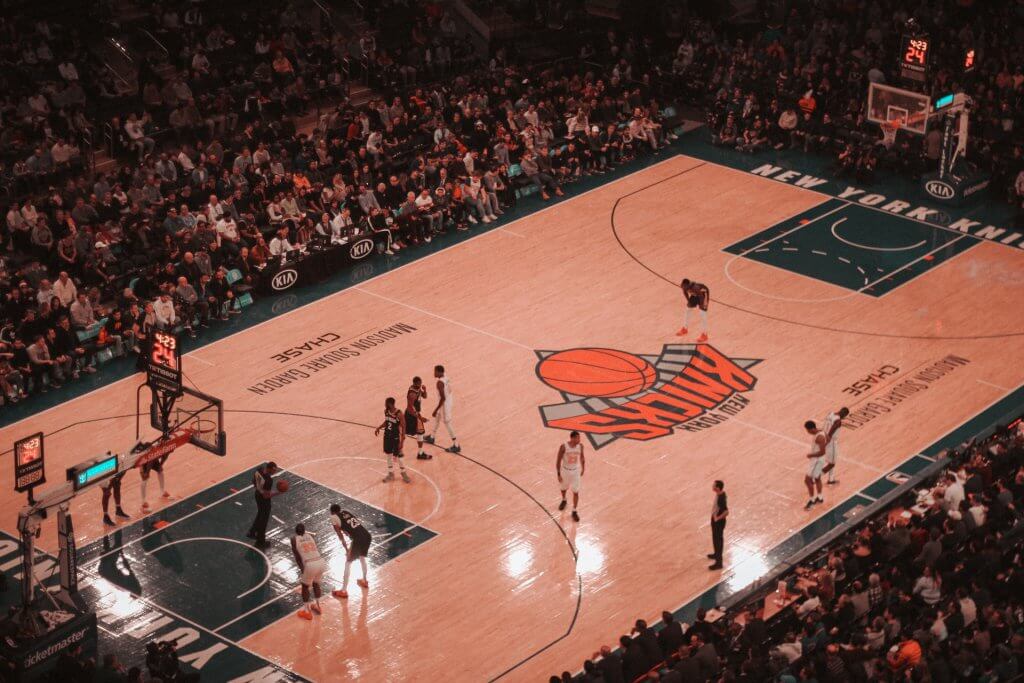 The regular season begins again following a four and a half month break due to the Covid-19 outbreak on Thursday, July 30 and the Finals are scheduled to end no later than October 13.

Who will be playing?

22 of the league’s 30 teams will be involved in the restart.  The other eight teams are already eliminated and will not be heading to Orlando.

Most of the 22 teams will play 72 or 73 games after the eight “seeding games” are added to their regular-season game total.

How do the playoff seeding work?

The seven teams in each conference with the best records (regular-season games + seeding games) will have clinched a playoff spot.

The usual tie-breaker scenarios will be in place for those seeds while eighth seed could potentially come down to a play-in tournament. 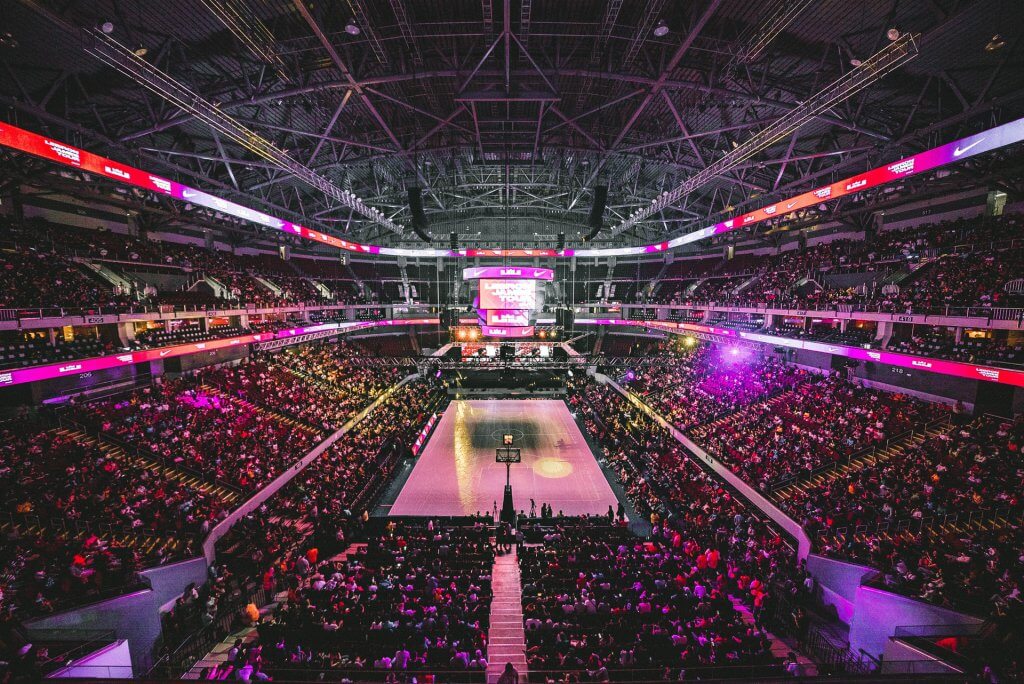 How will the play-in tournament work?

The tournament will basically be a best-of-two series with the No. 9 seed having to win two head-to-head matchups to take over the No. 8 spot.

Where will games be played?

The NBA and Disney reached an agreement to have games played at ESPN Wide World of Sports Complex at Walt Disney World Resort near Orlando, Florida.

The venues for all games will be inside the Arena, Field House and Visa Athletic Centre and no fans will be present due to COVID-19 health protocols. 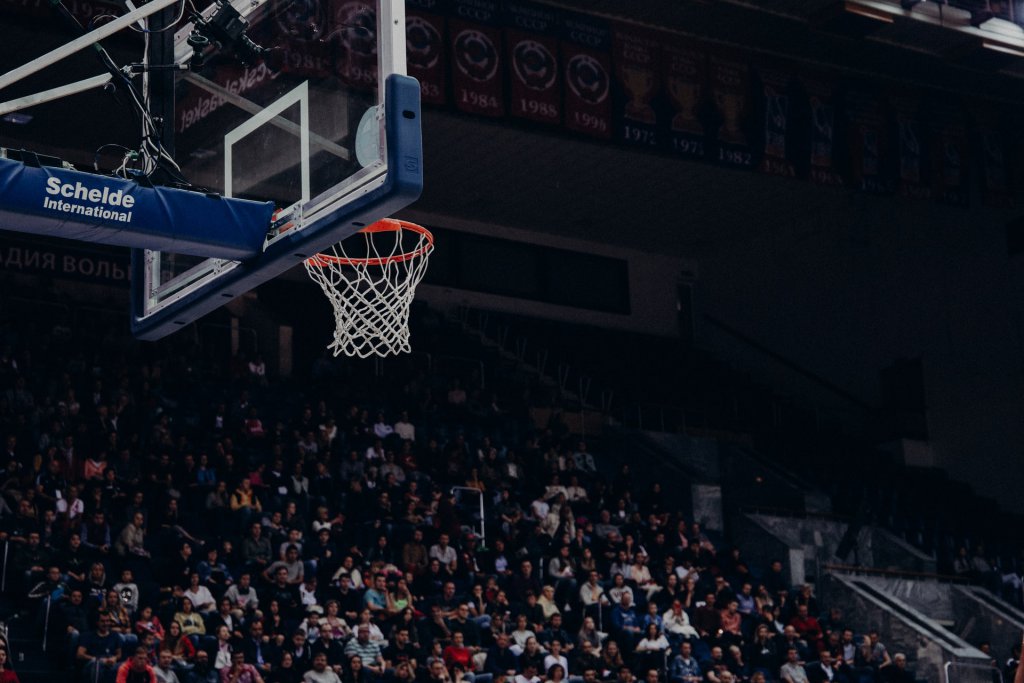 What about the playoff format?

Once the 16-team playoff field is set, the NBA playoffs will proceed in a traditional conference-based format.

This will feature the usual best-of-seven series in the first round, conference semi-finals, conference finals and The Finals.

When is the NBA Draft Lottery?

The NBA Draft lottery will be held on August 25.

And what about the NBA Draft?

The NBA Draft will take place on October 16. 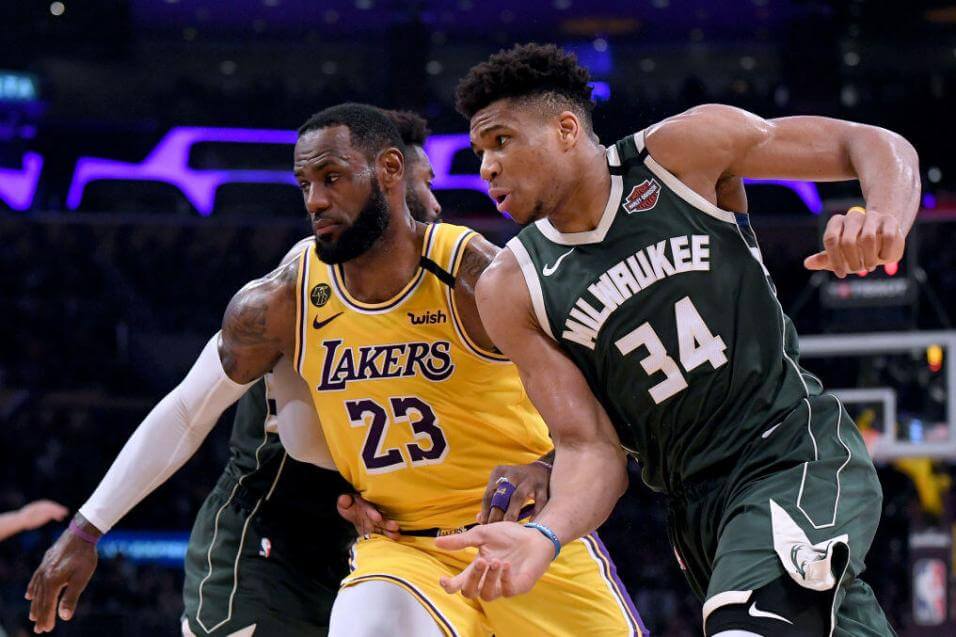 How do things currently stand in the Western Conference?

The top six teams in the West – the LA Lakers, LA Clippers, Denver Nuggets, Utah Jazz, Oklahoma City Thunder and Houston Rockets – have already guaranteed their presence in the playoffs, which commence on August 17.

The Lakers need a combination of three wins or Clippers losses to clinch the No 1 seed – assuming the Lakers do not go 0-8 at Disney while the Denver Nuggets go 8-0.

The seventh-placed Western team, the Dallas Mavericks, have all-but guaranteed their berth in the playoffs. They need only one win in their eight seeding games to wrap up the No 7 seed, although they will be aiming higher.

How do things currently stand in the Eastern Conference?

That leaves only the Brooklyn Nets, the Orlando Magic and the Washington Wizards battling for a spot with seedings still up for grabs.

There is a six-game difference between current seventh seeds Brooklyn and ninth-placed Washington who will be without Bradley Beal, Davis Bertans, Thomas Bryant, Gary Payton II and Garrison Matthews due to injury and Covid infection while Orlando occupy eighth spot and half a game back of Brooklyn.