MUST: Survey of 10,000 Reds gives voice to the silent majority

The years since Fergie stepped down have seen the inevitable consequences of the Glazers systematic financial exploitation of our club and its assets.

Even the most hardened and loyal supporters are angry and frustrated and are desperate for the fortunes of their club to change.

Social media in particular has been rife and toxic with many arguing and blaming fellow supporters as well as the owners, directors and managers.

So, we set out to capture the real mood and concerns of the wider supporter base, and in particular the usually silent majority who don’t express their views on social media.

That wider supporter base includes match going and non-match going fans, those who saw the Busby babes to the newest generation, Salford born and bred to frequent flyers from Ireland, Scandinavia and more distant homelands.

We also wanted as large a response as possible – when we last did a survey we got around 3500 responses (itself higher than any other club’s Supporters Trust had managed).

To get this scale of response we pushed it over several weeks through our own extensive mailing lists, contacting every official branch in the UK and overseas, through the fanzines and on our own social media followings. 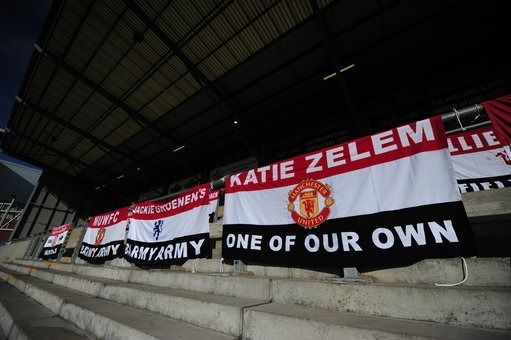 In return we got almost 10,000 responses that hit all of those parameters, and so, allowing for some under-representation of females and Under 20’s, it can genuinely be presented as the collective voice of United supporters.

The findings were largely unsurprising but interesting. It’s no surprise that there was almost unanimous dissatisfaction with the team’s performance since 2013, but that has turned around in the last year and OGS retains strong support despite the wobbles, and has to be given time (and resources!).

Again, it’s not surprising that very few are satisfied about how the club has been run since 2013 with the frequent resetting under different managers, but under the common denominator of Ed under the direction and constraints of the owners.

The majority of supporters can now see a clear strategy but they lacked confidence in the much-trailed changes in the structure of the football operation.

What was particularly interesting is that across all of these questions younger supporters (Under 40) were significantly more dissatisfied and less confident than older supporters – is that down to the ‘oldies’ having experienced the highs and lows in the past or just a sign of the times?

We actually shared the key findings with the club at an early stage and highlighted particularly the concerns around the football operation.

Whether through those prompts or their own belated recognition, the last few weeks have seen a number of media articles and briefings that acknowledge past errors and explain the changes that have been made – not least the recent interview by Andy Mitten in United We Stand.

Not everybody will be convinced. We have called for a further commitment on funding and supporters will judge how successful Ed’s reset has been based on the next transfer window and the outcome at the end of the season. 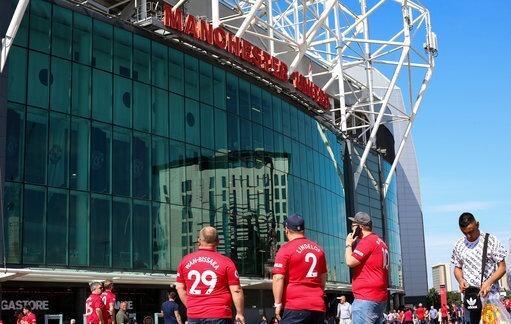 One telling admission from Ed was that they needed to improve engagement with supporters and that is something that MUST will want to explore and exploit, armed with these findings.

MUST came into being in 1998, originally with the objective of protecting the club from takeover and latterly with the aim of achieving a meaningful collective supporter ownership stake with future more benevolent and like-minded partners.

That task has been largely beyond our control with the model that our current owners have created and have shown few signs of vacating.

However, what is clear from the many comments that supporters made in the survey, and linking with the regular media speculation, founded or unfounded on a possible future sale of the club, is that MUST needs to put renewed focus on the issues and opportunities that such an eventuality might trigger.

In more immediate term we also took the opportunity to explore the level of interest in establishing a small collective supporter share stake in the club, something we have been pressing the club on privately for some time.

The level of support for this was surprisingly strong and more telling were the passionate reasons for wanting to hold even a single share in ‘our club’. So that is something that we want to take back and make the case for.

The survey results that we have published only cover the first half of what we asked.

In recent years we have engaged and lobbied the club on match going issues with some significant wins including; cup scheme opt-outs, cheaper youth tickets, a fairer behaviour sanctions process and most recently creating space in the Stretford End to accommodate the Red Army and securing the club’s commitment to trial safe standing.

The second part of our survey sought latest views on these and other match-going issues to help us to continue with that work. We are still analysing those and will report back in a few weeks’ time.

You can read about the full results of the survey and our response here.