Mourinho vs the World

Are United fans ready to back the manager against anyone?

Following Saturday’s remarkably comfortable win over Liverpool at Old Trafford, many fans expected the Manchester United manager to use his post-match press conference to wax lyrical about his players and how he’d tactically outsmarted his opposite number, despite missing two of his best players.

If there’s one thing Jose Mourinho thrives on more than winning trophies, then it must surely be the unbridled joy he finds in embarking on yet another feud with a perceived enemy such is the United manager’s ability to find rancour in even the happiest of environments.

While most managers would be basking in the triumph of a win that while meaning very little in tangible terms other than a step closer to confirming that all too distant second place spot to a rampant Manchester City side, at least gave his fans their most joyous win of the season, Mourinho used his post-match interview following the defeat of Liverpool to pick a fight with a former United captain. 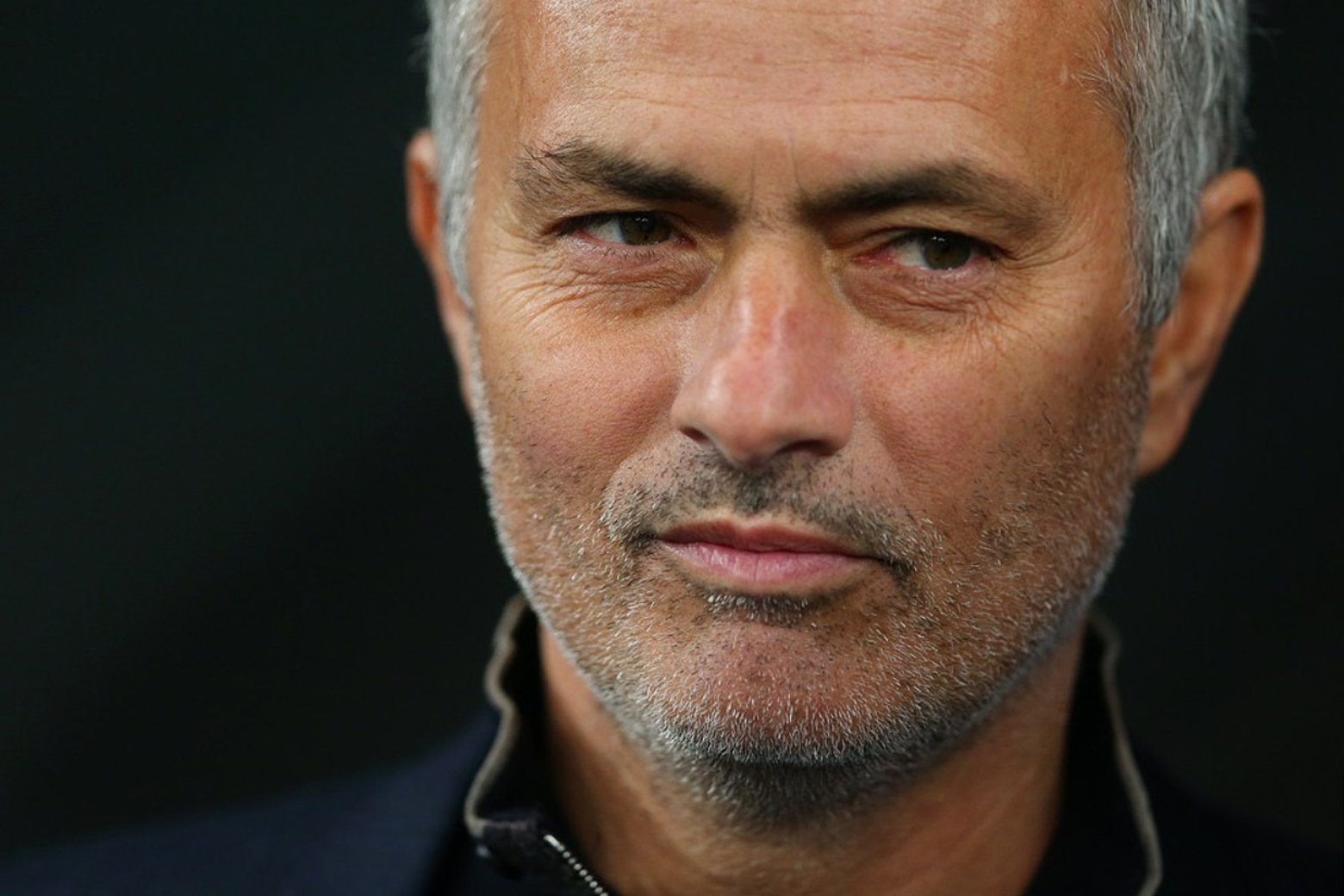 It took just 30 minutes following Saturday’s victory for Mourinho to ignite his latest row, claiming he substituted Marcus Rashford because he heard that during his match commentary Neville had been calling for the youngster to be sent off.

â€œAt half-time somebody told me that Gary Neville was asking for Marcus Rashford to get a red card and I was scared that the referee was watching at half-time and influenced by Gary.”

Neville hit back â€“ sort of â€“ on Twitter, firstly by quote tweeting the Jose reaction story with some laughing emojis and then by responding to a fan who noted the Sky Sports pundit had merely claimed Rashford needed to be careful, by saying: â€œYou listened but Jose has people around him that don’t!!!â€

Normally taking on a legend at your current club, especially when there’s still a section of your own fans who aren’t sure you’re the right man for the job would be a crazy decision destined to cause the fans who are on your side to turn against you, but the word ‘normal’ has no bearing on either Mourinho or United in this current climate.

When Mourinho took aim at Scholes when the former midfield maestro questioned Paul Pogba’s effort, many Reds sided with the manager, after all he was simply protecting his player, a player who can still win trophies for United, something Scholes can no longer do.

Neville may find himself similarly unsupported by many United fans when it comes to his row with Mourinho, one he’s at pains to point out that much like Jurgen Klopp’s tactical nous, doesn’t really exist.

The whole Class of 92 idea was well and good when it was about celebrating their achievements, but the sextet have gone from revered former stars, to ubiquitous entrepeneurs  hell bent on taking over Manchester, Salford and Trafford, either by buying up football clubs, re-structuring the skyline or building universities. Who knows, in the future a child may be born in a Class of 92 sponsored hospital, live in a Class of 92 owned house and be taught at the latest Class of 92 school, all while wearing Class of 92 manufactured clothes and breathing Class of 92 subsidised air, it’s all getting a bit much, especially for those of who remember the majority of Phil Neville’s performances for the Reds.

Mourinho has picked his battles well as he’s avoided taking on a Sir Alex, or Sir Bobby or even an Edward Woodward as he knows that could alienate either the fans, the board or both, arguing with Neville whose efforts to come across as unbiased are actually annoying a lot of United fans who expect a bit less objectivity and a bit more loyalty from their former skippers, won’t matter to your average Red, as long as the results remain positive.

It’s true some of us wish Mourinho would jettison the feuding in favour of just celebrating a well-earned win, especially as it gives the media yet another Pep/Jurgen/Arsene loving stick to beat him with, but the day we start worrying about keeping the media happy is the day we hand back our 20 titles and admit we won them all by cheating, bribery and treachery.

The Neville versus Mourinho conflict has already petered out, Sky and their presenters have much more important things to spit ball over today, but if Jose can continue to deliver the kind of results we witnessed on Saturday then he may be able to go to war with anyone and find that the fans remain well and truly in his corner.