"He's a crucial player for us and irreplaceable," Liverpool fans react to the prospect of losing Mo Slaha to international duty TWICE this season.

Mohamed Salah could miss the start of the season for Liverpool if he’s allowed to take part in this summer’s Tokyo Olympics with Egypt.

The Reds striker is hopeful of convincing Jurgen Klopp to let him leave within the next few days, according to Egypt’s FA president Ahmed Megahed.

The Premier League season kicks off on August 14 with Liverpool away at Norwich for the opening day of the 2021/22 campaign.

The Olympics run from July 21 to August 7 but should Egypt go far in the competition then Salah will have had no rest over the summer and will therefore be unprepared for the new domestic season.

Liverpool are also expecting to lose Salah in January when he leaves to represent Egypt in the African Cup of Nations. 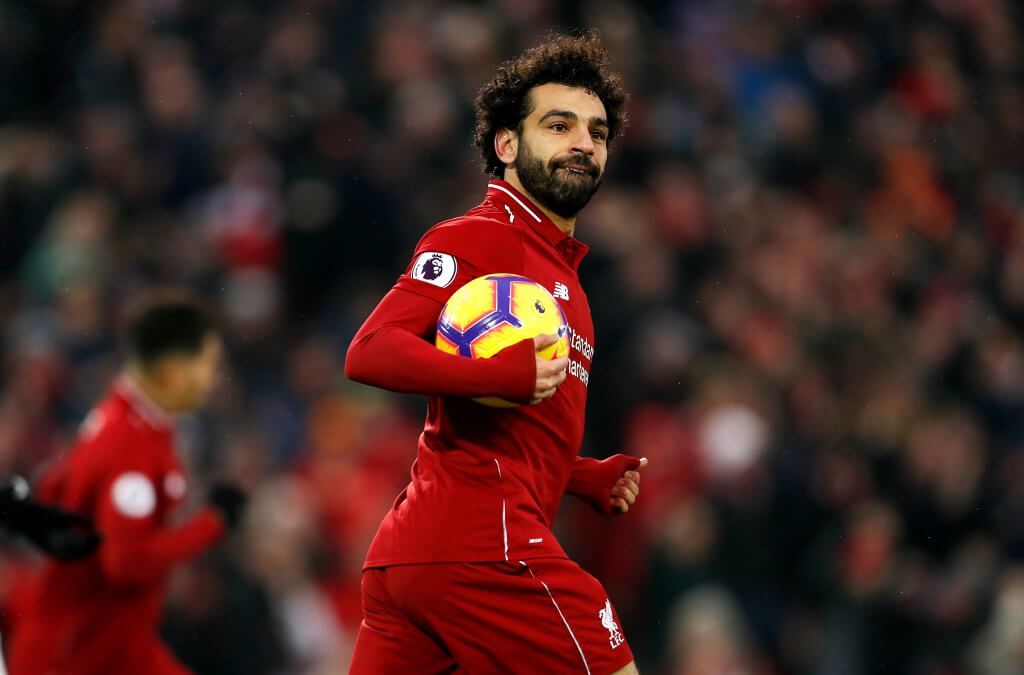 Under FIFA rules clubs are under no obligation to release their players for the Olympics.

But Egyptian Football Association president Ahmed Megahed claims Mohamed Salah will push Liverpool to allow him to play in the Olympics despite the club turning down their request for him to be released.

“I do not want to say that it is impossible for Salah to participate in the Olympics, but it is difficult,” he told Egyptian broadcaster ONTimeSport. “Salah agreed to lead the Olympic team during the last camp of the Egyptian team.

“We contacted Liverpool to allow Salah to join the Olympic team, and they said they were waiting for the approval of the technical staff.

“In the end, Liverpool refused the request because they do not want to lose the player at the beginning of the season, as well as next January with the Africa Cup of Nations, which will keep him from participating in the English Premier League matches. 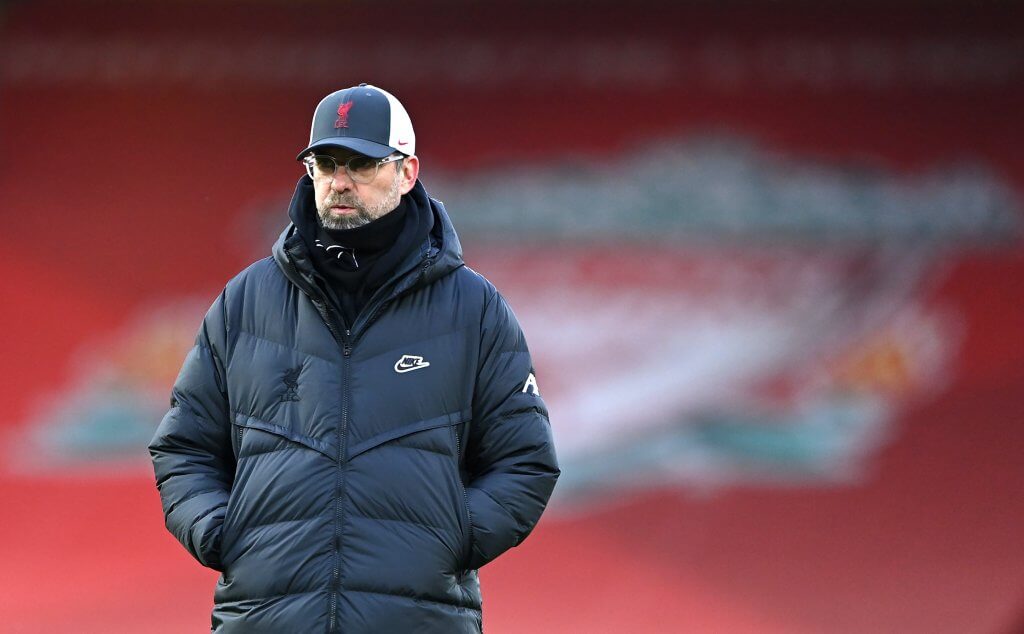 “We spoke with Salah again, and he told us that he will make a new attempt with the technical staff of his team, to resolve the matter, and within the next two days he will find a way.”

However, Jay Riley from Liverpool supporter group Spion Kop believes it’s time Liverpool showed their Egyptian star who is boss as they face the prospect of losing one of their most important players TWICE in one season on international duty.

“Liverpool pay Salah’s wages,” he told FansBet. “Although representing his country is hugely important to him, we already lose him for the AFCON in January.

“So its a bit extreme to also lose him at the start of the season due to the Olympics as well.

“The club has to make a stand somewhere, he’s a crucial player for us and irreplaceable.”