After a severely truncated schedule last year due to the Covid-19 outbreak, here's what we know about the 2021 MLB season which is due to begin on April 1st.

When the Dodgers closed out a 3-1 victory in Game six of the World Series in Arlington back in November, it not only sealed their first championship since 1988, but also brought the curtain down on one of the most unique seasons in living memory.

Completing the 2020 season required MLB to rewrite its rule book as stadiums were emptied, schedules were rewritten and while some players opted out of playing entirely, the ones that didn’t underwent the most stringent of testing regimes.

But despite the fact that the Coronavirus pandemic continues to cause chaos around the world, all 30 teams are still preparing for a full season, spring training included.

That’s becasue MLB is planning on everything starting on time ahead of a full season, but things can easily change – so here is what we know so far. 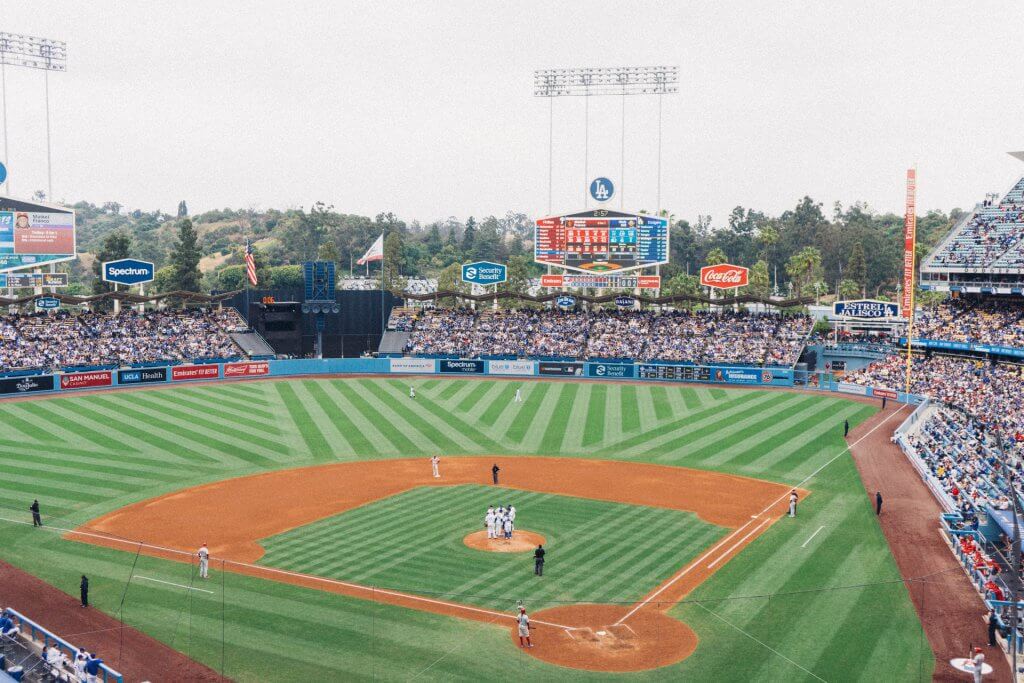 Last year, the arrival of the coronavirus pandemic shut down Spring Training in mid-March and delayed Opening Day, with the 2021 season not beginning until late July as teams eventually played-out a 60-game schedule.

However, a year on, Major League Baseball issued a statement saying, in part, that after the league and the MLB Players Association did not come to an agreement on a delay to the 2021 season, that it was instructing clubs to report on time to Spring Training.

So as it stands, pitchers and catchers will begin reporting, the first workouts of 2021 Spring Training on February 17th, while all 30 teams will have gotten their camps underway by February 19th while revised schedules for the Cactus League and Grapefruit League are due to get underway on February 28th. 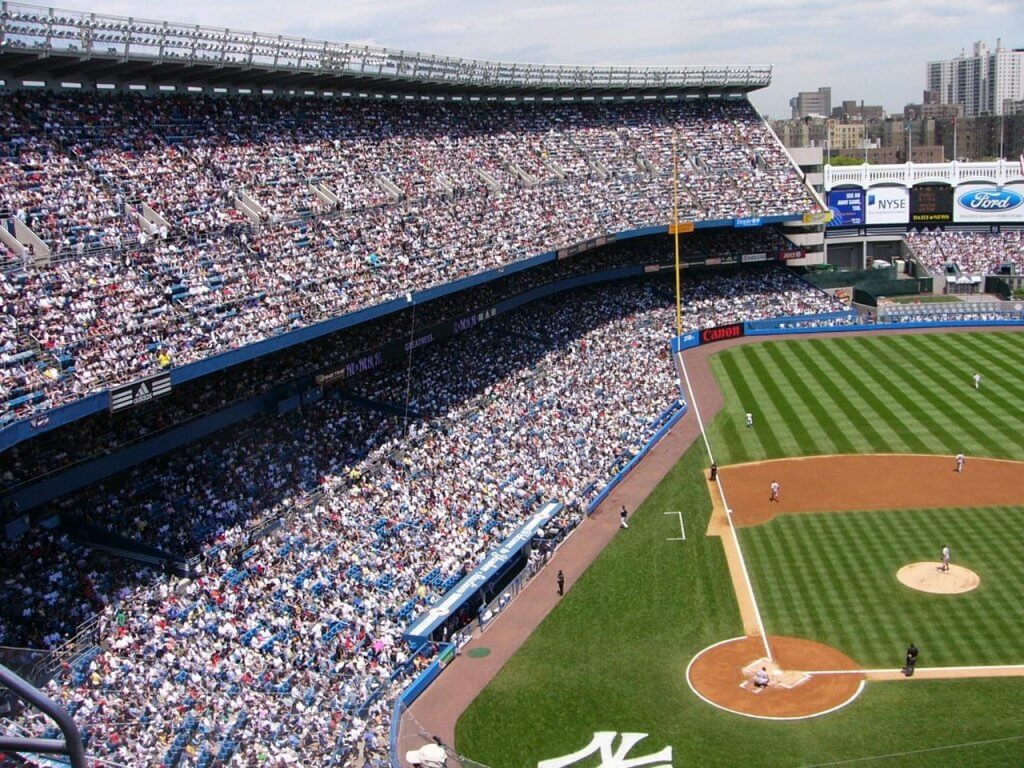 Opening Day of the 2021 MLB season is scheduled for Thursday, April 1st, as originally planned with all 30 teams scheduled to be in action.

The Dodgers will begin their title defence at Coors Field against the Rockies, one of several eye-catching divisional matchups on the calendar. 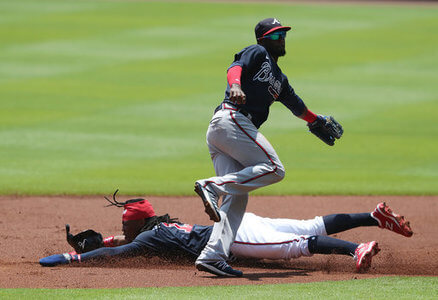 Unlike last year, when teams were forced to play a severely truncated 60-gams season, the plan for 2021 is to revert to a traditional 162 games over a seven month period.

That’s because the league sticking to its previously released schedule, which is due to begin on April 1st and come to its conclusion on October 3rd – though that can easily change with 45 games being postponed last year and only three of those being made-up at a later date.

Also, unlike during the abbreviated 2020 campaign, clubs will not be limited to playing opponents from the same region, instead reverting to the original season format. 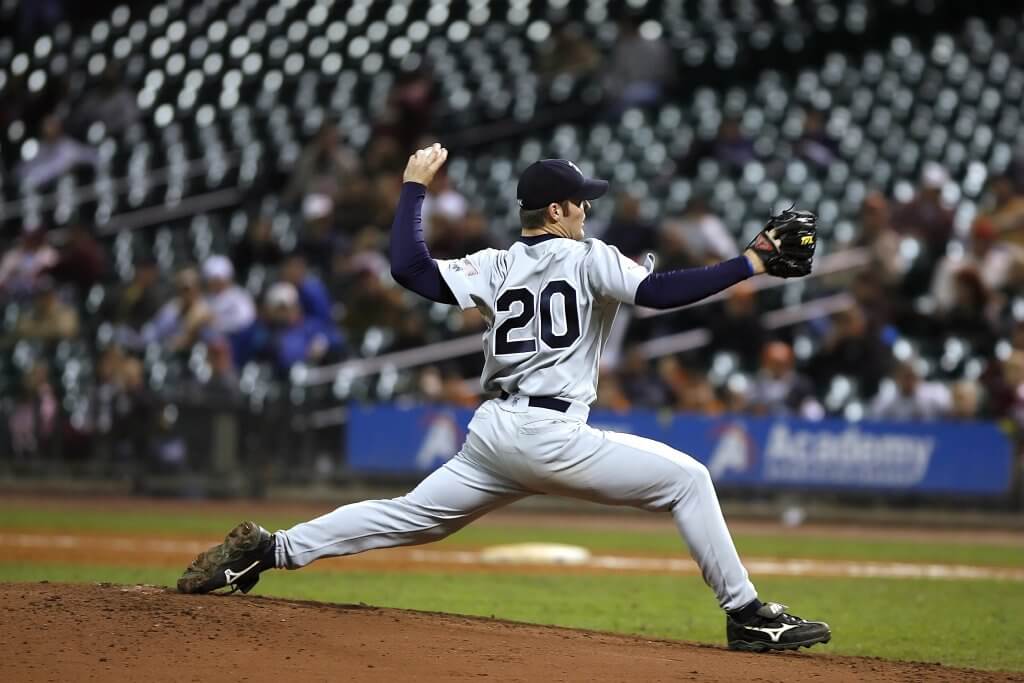 The 2021 All-Star Game remains scheduled for July 13 at Atlanta’s Truist Park, as part of a baseball celebration that also will include, for the first time, the MLB Draft.

The Braves had previously been chosen to host the 2020 All-Star Game, but that was canceled due to the pandemic.

The Dodgers, previously scheduled to host in this year’s event, will do so in 2022 instead. 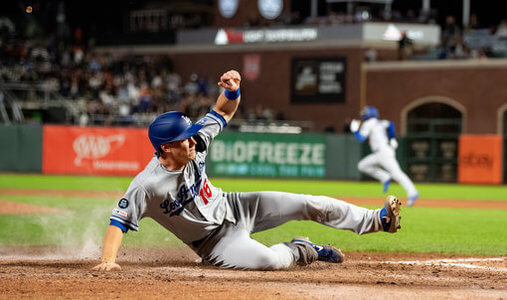 While the playoffs were expanded from 10 to 16 teams for 2020, that agreement was for one year only.

The league and the players’ union have not yet reached a new agreement regarding expanded playoffs for this year.

In the absence of such a pact, the playoffs would revert to both the AL and NL fields featuring five teams and beginning with a win-or-go-home Wild Card Game. 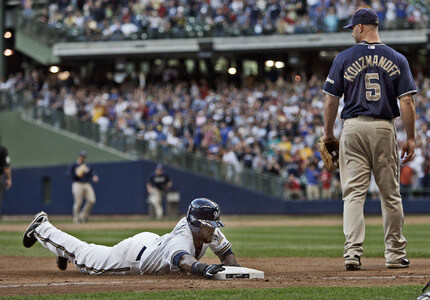 As it stands, plans involving allowing fans to attend games during the regular season have not been made official.

While allowing fans in stadiums will be an evolving process, with varied policies dependent on team and local rules, there is optimism about fans being able to enjoy games in person in 2021.

Even spring training games might allow tickets to be sold to small groups in “pods,” sitting groups at least six feet away from one another while masked when not eating or drinking. In the regular season, lower-capacity crowds will also likely be allowed. 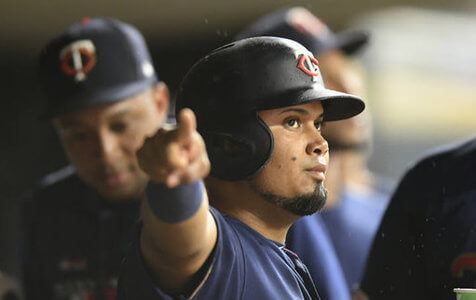 Baseball will again use seven-inning doubleheaders and runners on second base to start extra innings — experiments introduced during last year’s condensed regular season to ease the burden on pitchers amid a flood of postponements prompted by positive tests and contact tracing.

Sunflower seeds are still outlawed, and high-fives frowned upon, too. Although limited-capacity crowds are expected at many stadiums, autographs will remain a no-no.

However, one of the most controversial of the 2020 changes, the universal designated hitter, has been benched for good it would seem.