MLB: Everything you need to know about the 2020 baseball season

We should be almost halfway through the season but a severely reduced campaign with a number of big changes finally begins on July 23.

Baseball is almost upon us with a somewhat truncated 60-game regular season finally getting underway without fans on July 23.

The league announced in June that it had reached a unanimous agreement with all 30 teams for a revised regular season and subsequent playoffs, giving fans something to look forward to for the first time since spring training was shut down in March due to the coronavirus pandemic.

The schedule will greatly differ from the normal 162-game schedule and an effort to reduce travel, each team will play only nine opponents over the course of the regular season instead of the usual 19 or 20.

Teams are scheduled to play 10 games against each of their four division opponents while the remaining 20 games of the 60-game schedule will be interleague contests.

As for the post-season, fans will see very little change with the same number of teams fighting it out for a place in the World Series which is scheduled to begin on October 22.

So to make things a little clearer, here are some of the major changes taking place in Major League Baseball for the 2020 season and just how they might impact America’s game in the coming months. 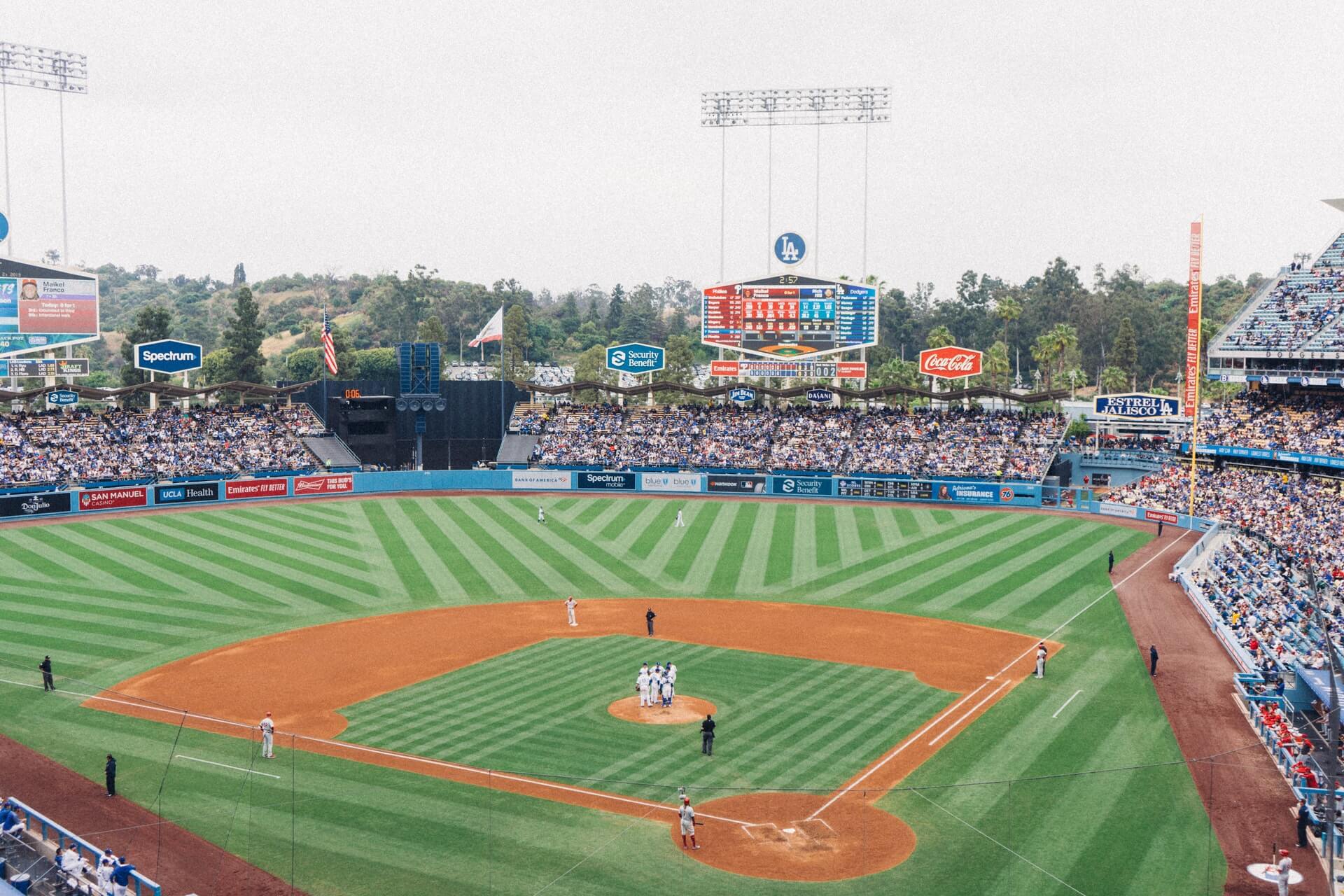 When does the season start?

The regular 2020 MLB season will begin with Opening Night on July 23, followed by Opening Day on July 24

How many games will be played?

Unlike a normal 162 game season, each team will now play just 60 with 10 games against each of their divisional opponents (40 games total) in three series – two three-game and one four-game series per opponent.

Interleague play will comprise the other 20 games of the schedule, all against the division of the opposite league; for example AL East vs. NL East, AL Central vs. NL Central, AL West vs. NL West. 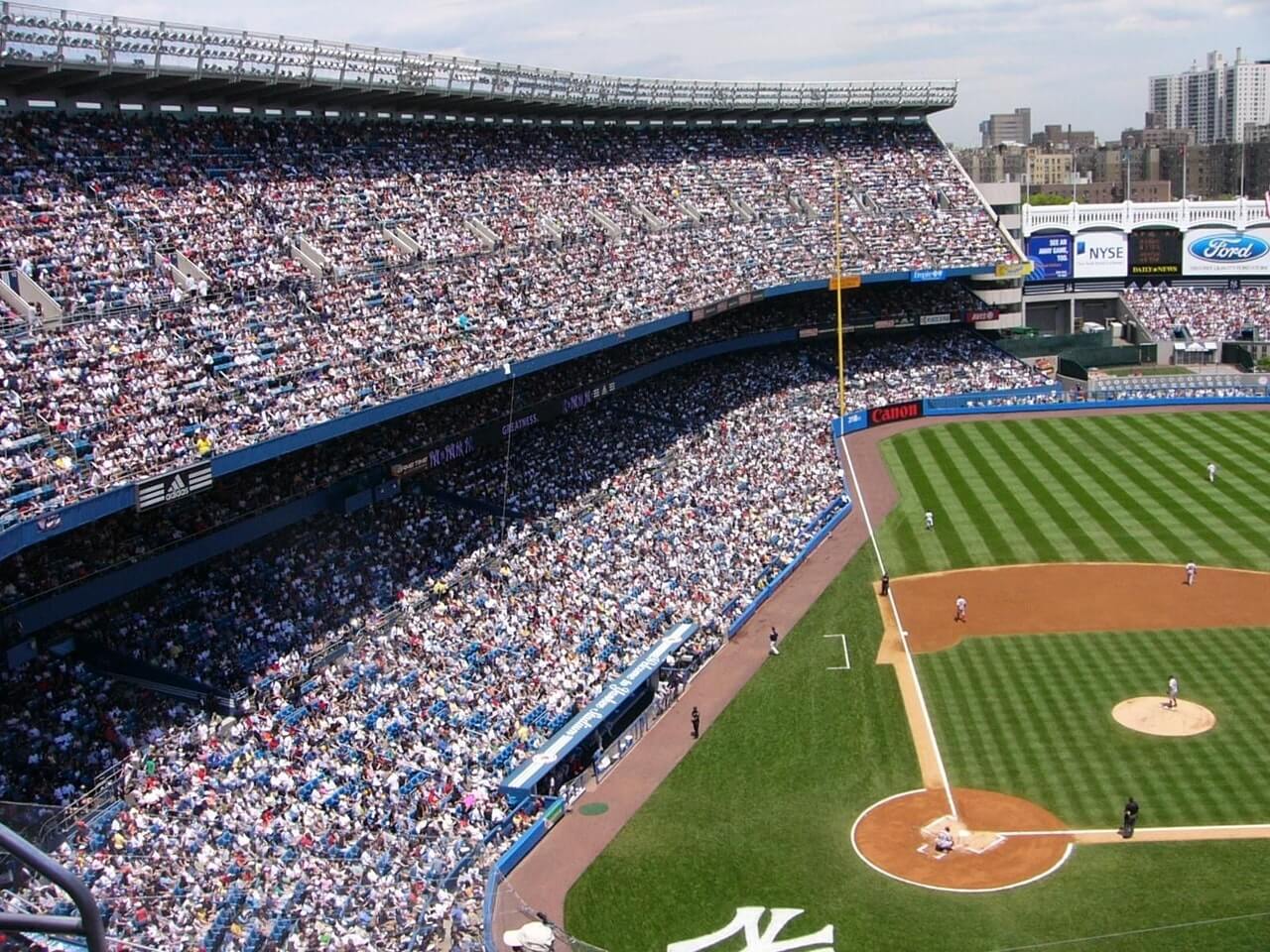 What is the postseason format?

Despite the truncated season, there is little change when it comes to the post-season format.

So playoff teams from each league (three division winners, two Wild Card winners), will be joined by the winner of the Wild Card Game in the AL and NL advancing to a best-of-five Division Series against the top division winner.

As for the League Championship Series and World Series, they remain best-of-seven encounters as they always were.

Will both leagues use the Designated Hitter?

Though the universal DH for both 2020 and 2021 was part of a proposal rejected by the players, it remains a piece of the 2020 health and safety protocols.

So with a shortened Summer Camp, an effort is being made not to overtax pitchers by having them hit.

So for now, it is possible that the NL could return to its traditional rules with pitchers hitting again next season.

What about the Trade Deadline?

Rather than July 31, this year’s trade deadline will be August 31.

Meanwhile, players must be on a club’s roster by September 15 if they are to be eligible for postseason play. 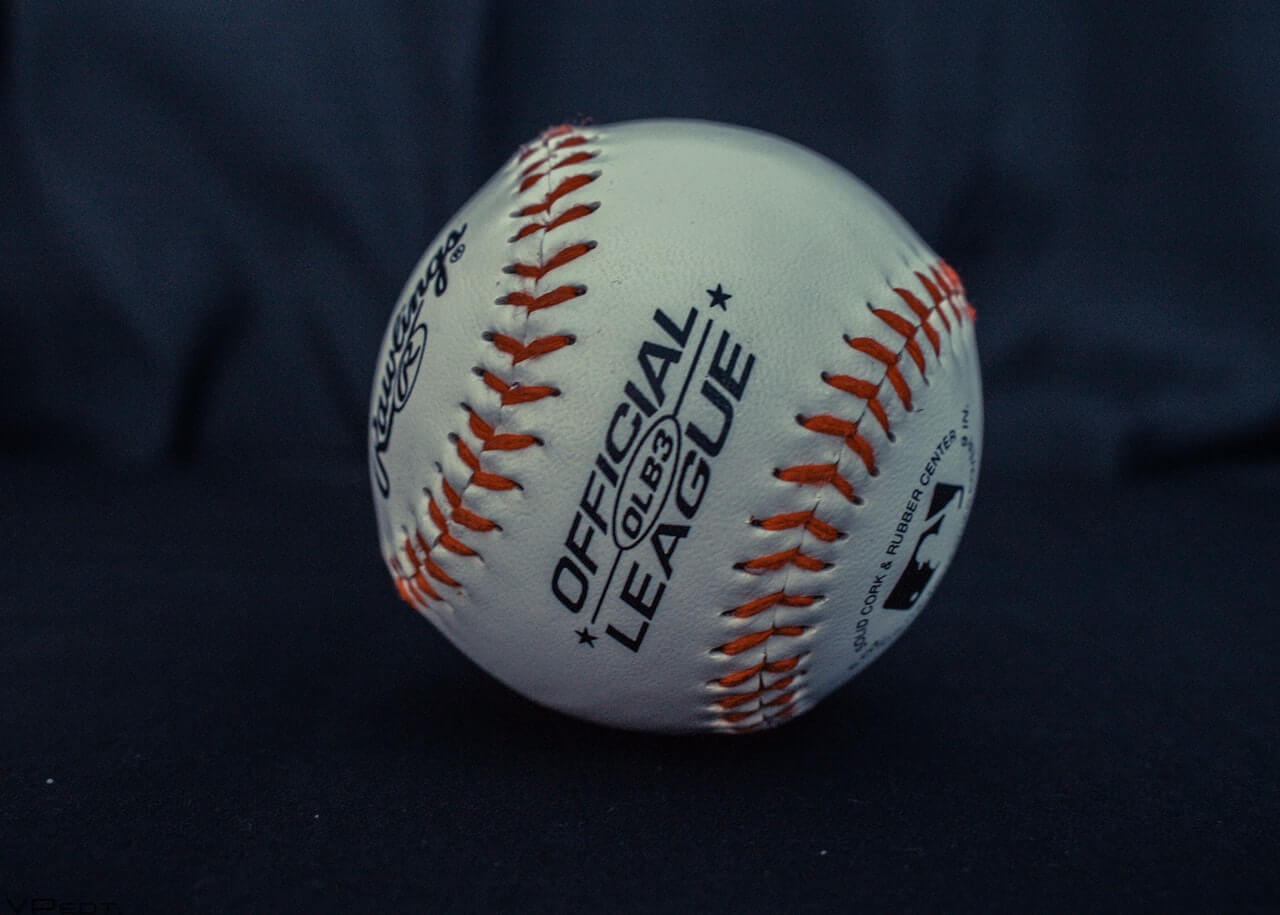 Will rosters be increased?

Each club will have a 30-man roster for the first two weeks, 28 for the next two weeks, and 26 for the remainder of the season.

Additionally, each club can carry up to a three-person taxi squad on the road once the regular season begins.

Is there a change to extra innings?

Yes. With a tight schedule and in an effort to limit the amount of time players are on the field, the Minor League rule for extra innings will be in effect.

This means that every half-inning, after the ninth, a runner will be placed on second base who was the player who made the final out in the prior half-inning – though the pitcher would not be charged with an earned run if he should score.

This rule is only in place for 2020 and only in effect for the regular season by the way. 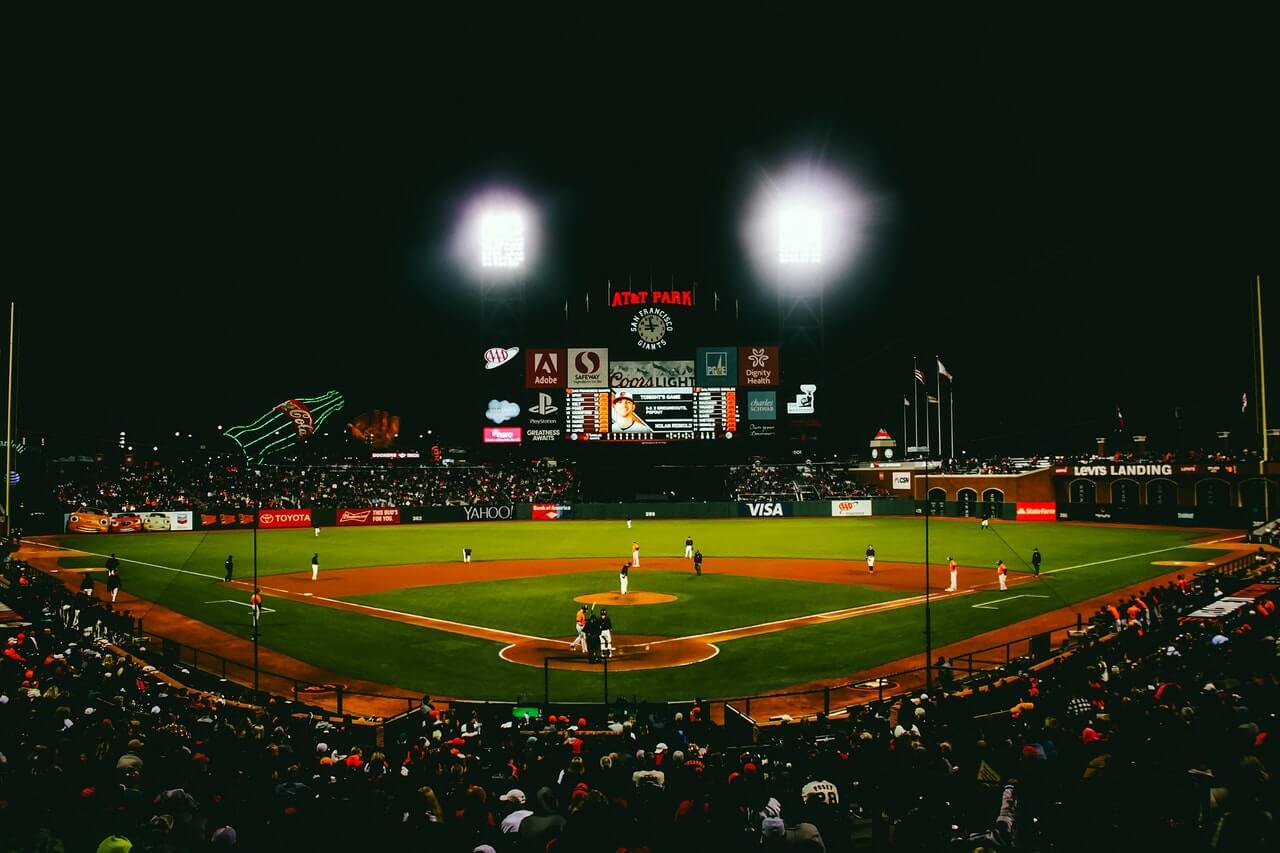 Any other rule changes?

Relievers who enter the game must now face at least three batters or finish an inning before being removed, with exceptions for injury or illness.

Also, if a game gets cut short due to weather before it becomes official (less than five innings), it will be continued at a later date rather than being played from scratch.

What happens if a player tests positive for COVID-19?

There will be a COVID-19 related injured list, with no minimum or maximum length of placement.

A player may be placed on that list based on a positive COVID-19 test or confirmed exposure or if a player exhibits symptoms requiring self-isolation for further assessment.

Any player who tests positive will not be allowed to return until he tests negative twice.