MK Dons: ‘Competing for a place in the top six is achievable.’

Seven wins, four draws and four defeats means that Liam Manning's men are well placed for a play-off challenge as they look to return to the Championship for the first time since 2016.

MK Dons returned to winning ways in League One courtesy of a 4-1 victory away at struggling Crewe Alexandra, cementing their place as genuine promotion contenders under new boss Liam Manning.

Goals from Mo Eisa, Matt O’Riley, an own goal by Donervon Daniels and a stoppage-time finish by Matt Watters ensured a comfortable victory for Manning’s men, who moved to within eight points of the automatic promotion places.

All the more impressive seeing as their season was almost derailed before it got underway when boss Russell Martin left the club to become head coach at Swansea City.

The 35-year-old signed a three-year contract with the Championship club who are believed to have paid the Dons around £400,000 in compensation to secure his services.

He also took with him three members of his MK Dons coaching staff – Luke Williams, Matt Gill and Dean Thornton – with his successor Manning taking over two games into the season.

And although Martin’s sudden departure left the club and its supporters in limbo, Joe from The MK1 Podcast believes the Dons have coped with adversity well and had a pretty reasonable first third of the season, all things considered. 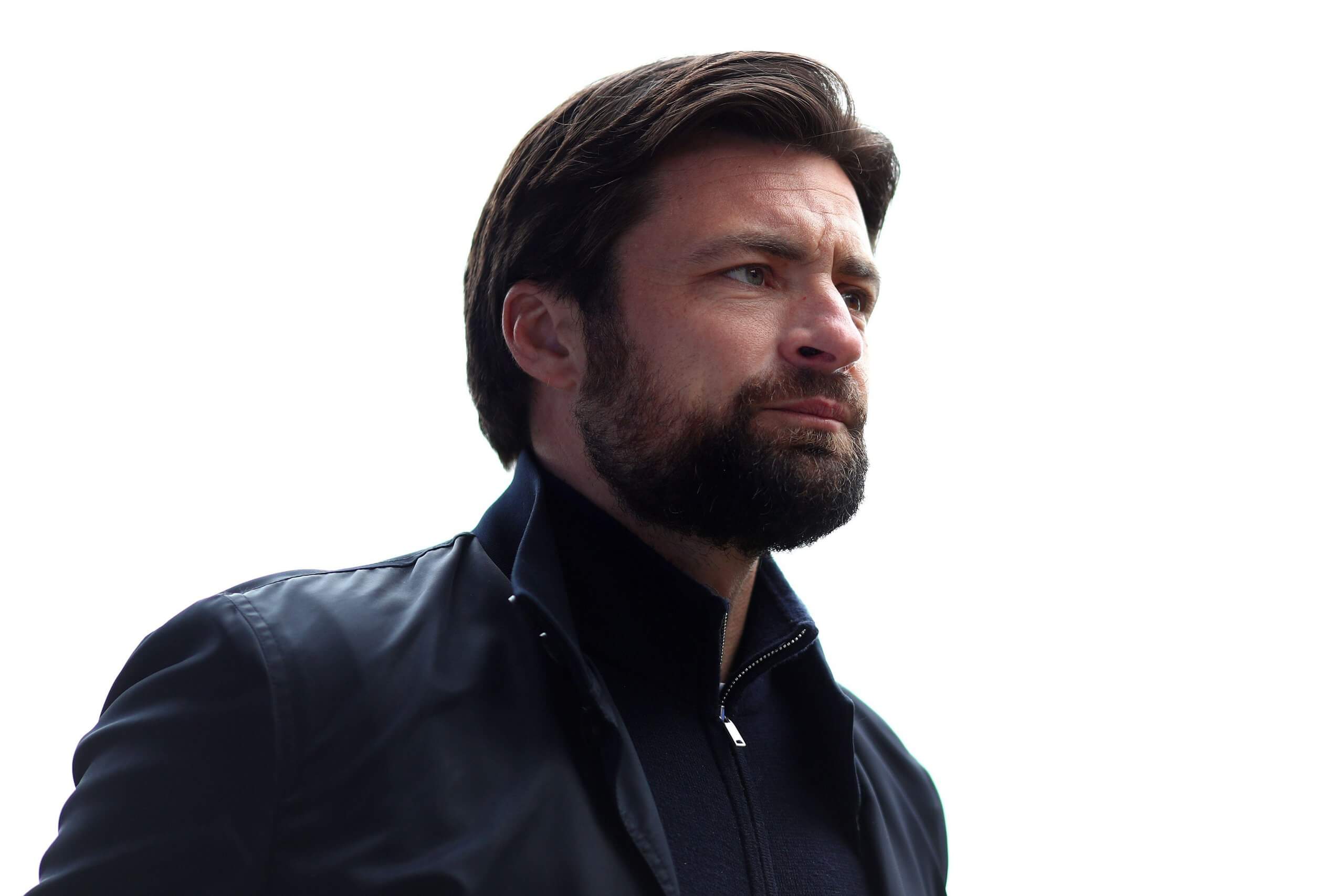 “It has been a pretty good start,” says Joe.

“The first 10 games were as good as could be expected; there have been a couple of slip-ups more recently, but the last few results have been positive.”

Taking over at the MK Stadium was Liam Manning, who left Belgian club Lommel SK in order to facilitate a move back to England.

The club put faith in the fact that the 36-year-old’s attack-minded philosophy would work well with the squad available to him – with talents such as Mo Eisa, Scott Twine and Troy Parrott already thriving in the third tier.

Tipped as one of the most promising young bosses in the country, and in his first full month at the club, he won the Sky Bet League One Manager of the Month award for September with fans hoping there is still more to come.

“Considering he has signed just one player himself, he has done great,” says Joe.

“He has largely continued the good work of Russell Martin, which is no mean feat and I’m more than happy with him at the helm. 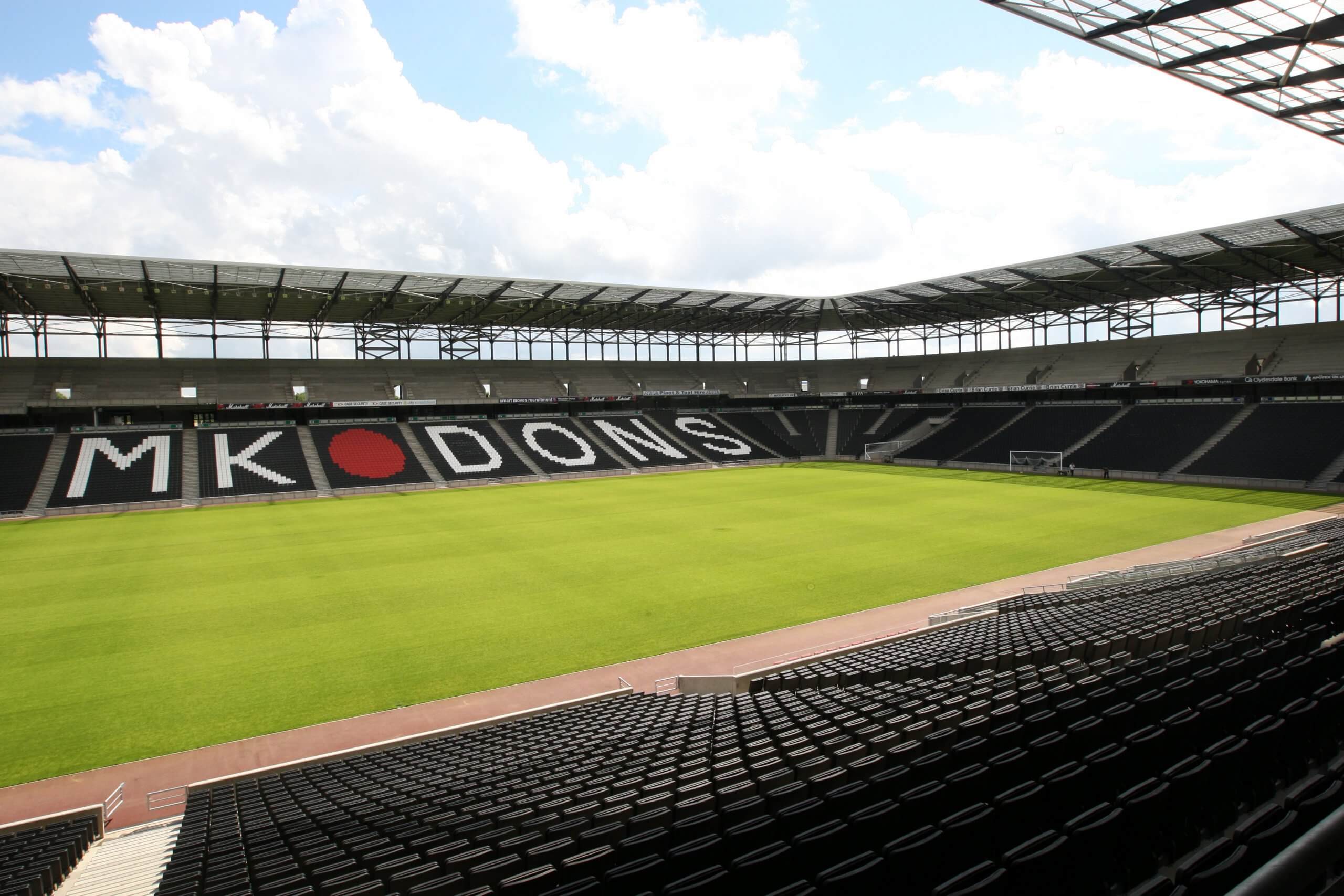 “The aim doesn’t change and competing for a place in the top six is achievable for sure.”

The Dons ran out 4-1 winners at the Mornflake Stadium last weekend as they bounced back from a heavy defeat to Rotherham United.

That victory secured their second success in three league games and propelled them up what is a pretty congested League One table.

Seven wins, four draws and four defeats means that Manning’s men are well placed for a play-off challenge as they look to return to the Championship for the first time since 2016.

“We’ve only really shown glimpses of what we can do in the last six games, but a lot of those games were fairly tight,” says Joe.

“Our biggest trouble has been clean sheets and the number of cheap goals we concede – mainly due to an offside trap being breached or lack of communication.

“Even the Rotherham game where we lost 3-0, their first was offside, then we miss a free header from six yards, before they scored direct from a corner. It’s some fine margins and it just seems like things are going against us recently.

“However, with the players getting more and more used to playing with each other, hopefully that changes over the course of the season.”