A whirlwind does not do justice to the last two seasons for Ryan Sessegnon. A European champion, the most-talked-about player in the Championship and now the first player to be shortlisted for the PFA Young Player of the Year award playing in the second tier.

Still only 17, the Fulham full-back-cum-winger was named Championship Player of the Year at the EFL’s awards dinner on Sunday, one of three gongs he picked up on the night, as well as being named in the Team of the Season, further cementing his status as one of the most exciting prospects to come out the Football League, ever.

At the end of the month the teenager will go head-to-head with Ederson, Harry Kane, Marcus Rashford, Leroy Sane and Raheem Sterling to be crowned PFA Young Player of the Year.

Naturally he has been linked with a move to one of the Premier League’s elite. He is a Tottenham transfer target, according to reports, and has been subject of Liverpool transfer rumours too.

So why is the Fulham prodigy in such high demand? Our friends at Football Whispers have run the rule over Sessegnon to find out why every member of the top six should be chasing him this summer.

Who is Ryan Sessegnon?

One half of a pair of twins born on May 18, 2000, Sessegnon does not turn 18 until next month, making his remarkable rise to prominence even more impressive. His brother, Steven, is also at Fulham and the Whites have high hopes for him.

Football runs deeper in the Sessegnon family. Former Paris Saint-Germain, Sunderland and West Brom forward Stephane Sessegnon is the pair’s cousin. Not a bad role model to look up to.

Unlike Stephane, Ryan began his career as a fleet-footed left-back and made his debut for Fulham in an EFL Cup tie against Leyton Orient in August 2016, aged just 16 years and 81 days.

He made his league debut shortly after and scored his first senior goal against Cardiff City in August of the same year, becoming the youngest player born in the 2000s to score in the Championship. 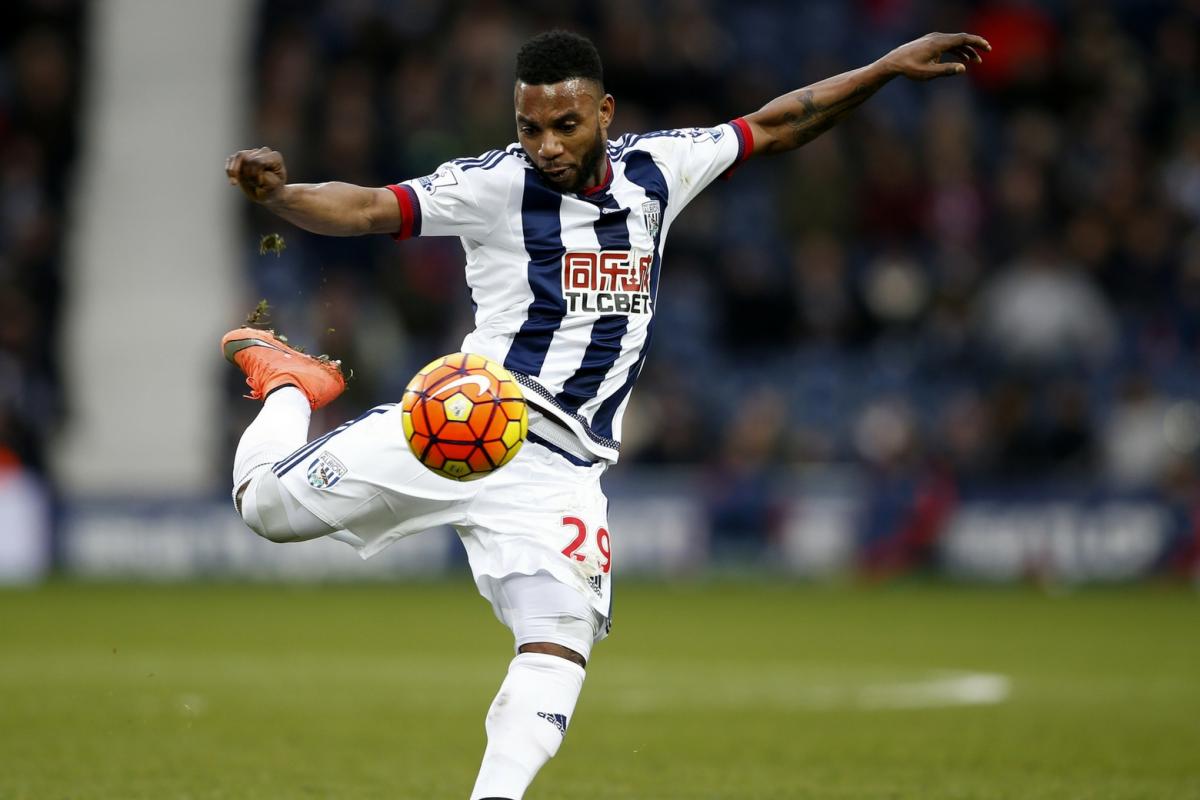 A winner on his FA Cup debut followed, also against the Bluebirds, but there was little danger of Sessegnon getting carried away. Still some months short of learning to drive, he was getting the bus to and from Fulham’s home games.

Sessegnon finished his maiden campaign with seven goals from 30 appearances as Fulham lost out in the play-offs.

The plaudits were gushing. Alan Shearer, after watching the teenager score twice against his beloved Newcastle, labelled his display â€œbrilliantâ€ while team-mate Stefan Johansen says it is â€œ99 per cent certain he will be one of the top left-backs in the world.â€

But Johansen looks like he could be wrong. Sessegnon has gone from being one of the Championship’s most exciting left-backs to one of the division’s most threatening left wingers instead. Not unlike Gareth Bale, who he has been likened to plenty this season.

Last summer he helped England win the Under-19 European Championships, finishing as the tournament’s top scorer, and returned to Craven Cottage this summer a bona fide star.

He has lived up to his billing. This season he is the Whites’ top scorer with 14 goals from 42 starts, leaving Slavisa Jokanovic’s side a point off the automatic promotion places. With or without Fulham, Sessegnon is bound for the Premier League, though, here’s why…

What are Sessegnon’s strengths?

Now positioned on the left of Fulham’s front three, Sessegnon has the pace and confidence to take on full-backs while his link-up play with left-back Matt Targett has been a big part of Fulham’s surge to third place, allowing him greater freedom.

Sessegnon will tend to hug the touchline while Targett drives inside. However, he is a poacher too â€“ proven by the tap-in he scored against leaders Wolves in February, following in from Aleksandar Mitrovic’s initial effort.

He gets into the box at every opportunity and, as his goal tally has proven, he is a handy finisher too, scoring all types of goals.

On top of all that, Sessegnon is already an incredibly intelligent footballer, belying his years. He will hug the touchline, helping to make the pitch as wide as possible â€“ like Pep Guardiola’s Manchester City â€“ and getting him out of the traffic in the middle of the park.

What are Sessegnon’s weaknesses?

Despite Johansen’s assertion he would be one of the world’s best left-backs, Sessegnon is now far better in a more advanced role. Defensively his game could do with some work, though he still contributes with 1.6 successful tackles per 90, failing with a further one.

Going forward, Sessegnon’s crossing leaves room for improvement. He attempts three crosses per 90 but only 0.3 are successful. Despite that he has still supplied six assists for his team-mates this season.

Although not the sort of player who grabs a game by the scruff of the neck and dominates proceedings, Sessegnon has a knack of popping up at the crucial moment to make a decisive contribution.

How much will Sessegnon cost?

It’s hard to put a limit on the teenager’s value. Having achieved so much at such a young age he has proven his talent beyond doubt and he has all the attributes top-flight clubs desire.

Figures north of£40million have already been thrown around but, depending on how long he remains with Fulham, that could prove to be a conservative estimate.

Sessegnon is a generational talent, homegrown and still in the embryonic stages of his career.

When the bidding war starts, it could rumble on for some time. And if he goes to the World Cup in Russia, as has been suggested, expect his price to skyrocket further. 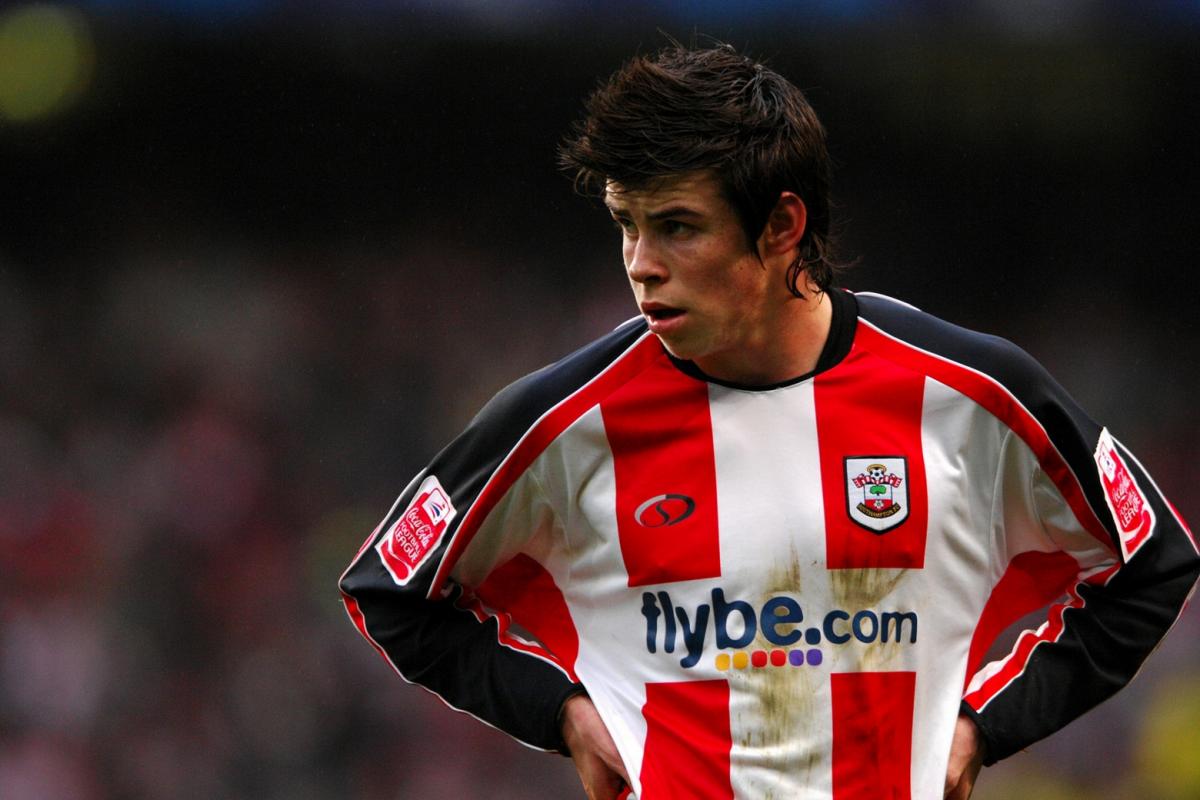 What is Sessegnon’s most likely destination?

At one time or another every member of the top six has been mooted as a potential destination for Sessegnon.

What is clear is he will have his pick of Premier League clubs. So he must choose carefully to ensure he gets the maximum playing time.

To that end, he would do well to take notice of Dele Alli’s success at Spurs following his move from MK Dons or, whisper it quietly, Bale himself.