Mayakoba Golf Classic: The PGA Tour is back and heads to Mexico

Ahead of the Mayakoba Golf Classic in Playa Del Carmen, Mexico, David Kristiansen casts his eye over those in contention as well as a few outside chances.

The PGA tour is back in North America after the Asia swing and following a week off without an event the first stop is the Mayakoba Golf Classic in Playa Del Carmen, Mexico.

Before the short hiatus last week we got our first win of the season with Rory beating Xander Schaufelle in a play-off at the WGC HSBC Champions event in China.

McIlroy won for the fourth time this year, claiming his third World Golf Championships title, and his first since the Match Play at Harding Park in 2015.

The win moves the Northern Irishman a little closer to Brooks Koepka at No. 1 in the world with one tournament left, the DP World Tour Championship in Dubai the week before Thanksgiving to close out what already has been a special year.

Unfortunately for me, Bubba Watson couldn’t make it a perfect weekend as he where never close to being in contention. 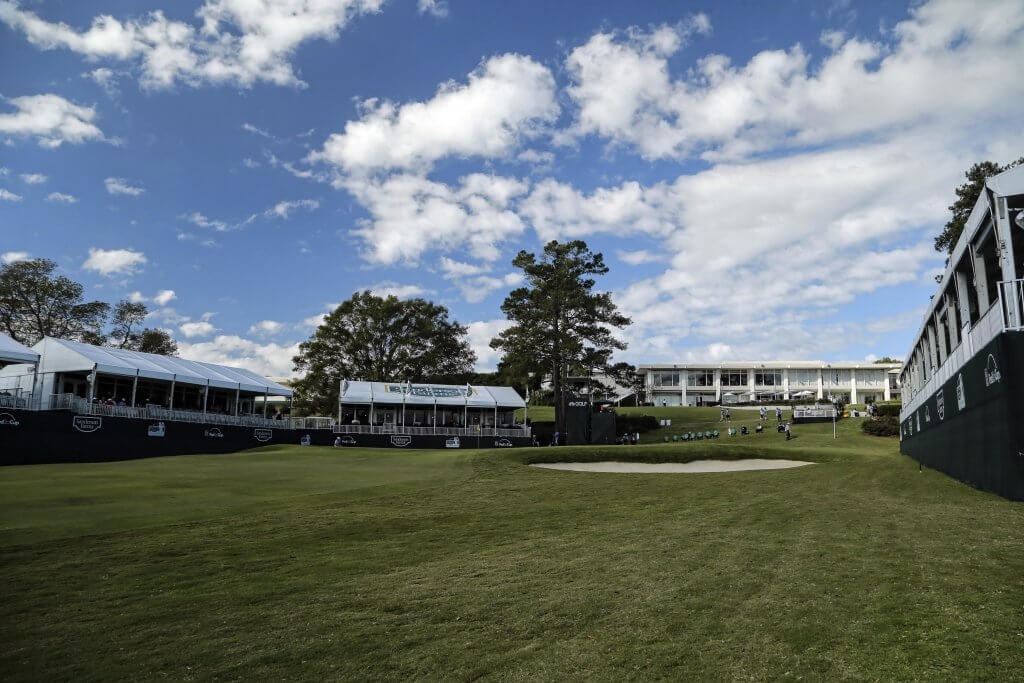 The Mexican course is a shortish par 71 by the sea, and it has somewhat of a links feel to it as the fairways are on the narrow side and protected by sand dunes, water and dense jungle vegetation.

Since nine of the par 4s are under 460 yards expect to see a lot of clubbing down off the tee while the three par 5s are all reachable my most in the field.

Three of the four par 3s are under 155 yards so expect a lot of birdies on the short holes and with the greens being slow and on the larger side, I wouldn’t put much emphases on the short game this week.

In my opinion the winning formula will be a guy who hits fairways, is good with his wedges and has a hot putter.

The young Norwegian comes off a couple of middling performances in Asia and hopefully getting his feet back on North American soil will return him back to the hot form he was showing earlier in the year.

His stats line-up perfectly with him ranking 1stin both par 4 scoring and strokes gained approach and even though he is one of the longer hitters on tour he is precise off the tee ranking 6thin fairways gained in this field.

His weaknesses should also be mitigated here too, with the around the green game being less important this week and slower greens that should even out the putting a bit. 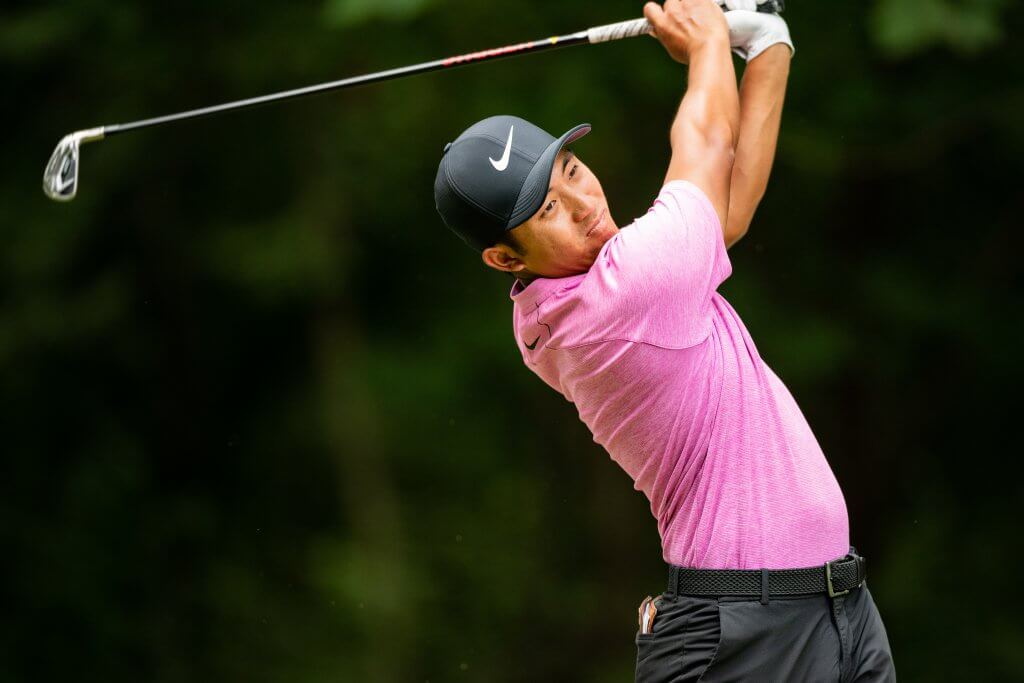 There isn’t much in terms of form to suggest that the Taiwanese golfer would be in the mix this week, but the 28-year-old exceeds on just the type of course the players will face this week.

His win at The Heritage and his third at the Charles Schwab earlier this year both came on narrow technical golf courses that put a premium on hitting fairways and being good with your short irons.

In both those instances he missed the cut the week before so he can turn it around when he gets a course that suits his skill set while he has made the cut here the last three years and had his best finish here last year with a T-16.

Harman comes back after taking a month off and not going to Asia, the last time he took some time off was after he got knocked out of the playoffs in August.

On his first start back in September he finished Third at The Greenbrier and even though his course history isn’t great here, it should be set up favourably for the American.

He ranks second in my model only behind Hovland and at 56.00* the two-time PGA tour winner presents some good value this week.