The Mayakoba Golf Classic is the final PGA Tour event of 2020 and David Kristiansen is looking to end the season in style with three big priced each-way selections.

After a week off, the PGA TOUR returns to action for the final event of the calendar year with the Mayakoba Golf Classic presented by UNIFIN.

While there has never been a Mexican winner at Mayakoba, Carlos Ortiz finished runner-up a year ago and won the Vivint Houston Open in November while Abraham Ancer finished T8 last season and was in the final group on Sunday at the Masters last month.

The Mexican course is a shortish par 71 course by the sea, and it has somewhat of a links feel to it with the fairways on the narrow side and protected by sand dunes, water and dense jungle vegetation.

Since nine of the par 4s are under 460 yards expect to see a lot of wedges into the greens. 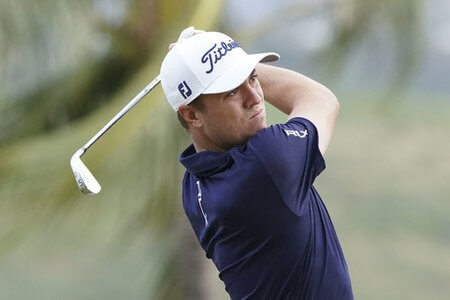 The three par 5s are all reachable by most in the field while three of the four par 3s are under 155 yards so expect a lot of birdies on the short holes.

The greens are slow and on the larger side and since we will see the majority of approaches coming from the 100-150-yard range but I wouldn’t put much emphasis on the around the green game this week.

In my opinion, the winning formula will be a guy who hits fairways, is good with his wedges, and has a hot putter – expect a winning score in the low twenties under par unless we get more wind than forecast. 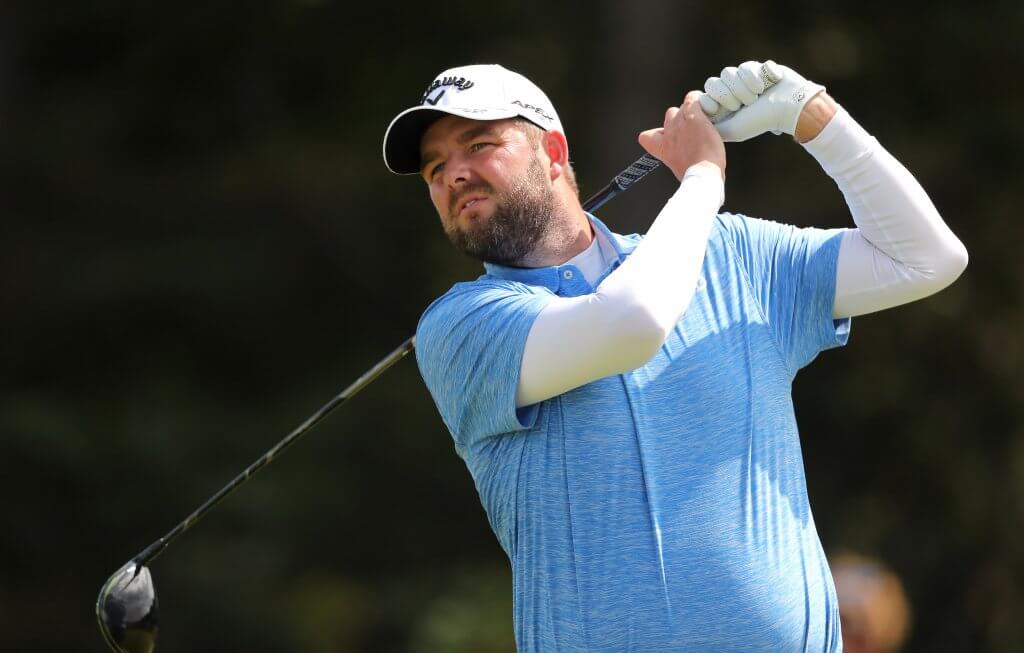 The veteran was completely in the wilderness post restart with five missed cuts and not a single top 25 finish before the Masters. But after taking almost a month off he showed up at Augusta looking more like his old self and played all four rounds on par or better on his way to a T13.

He has now had another few weeks to sharpen his game for a course that should set up perfectly for the Aussie.

Both the links feel, the importance of stellar iron play and his ability to get scorching hot with the putter should set up perfectly here.

Zalatoris has been tearing it up on the Korn Ferry Tour all season, including a win and multiple top 5 finishes, but didn’t really catch the eye until he surprisingly was in contention at the U.S Open and fought bravely on his way to a 6th place finish.

Since then he has played four PGA Tour events resulting in these results; 8-MC-5-16. He has even been the betting favourite in a couple of them and while I had no interest in him in the low teens, we now get over double that on the American getting his maiden PGA victory.

Stats wise the course sets up nicely with Zalatoris ranking 3rd off the tee, 4th on approach and 6th in GIR over the last three months. 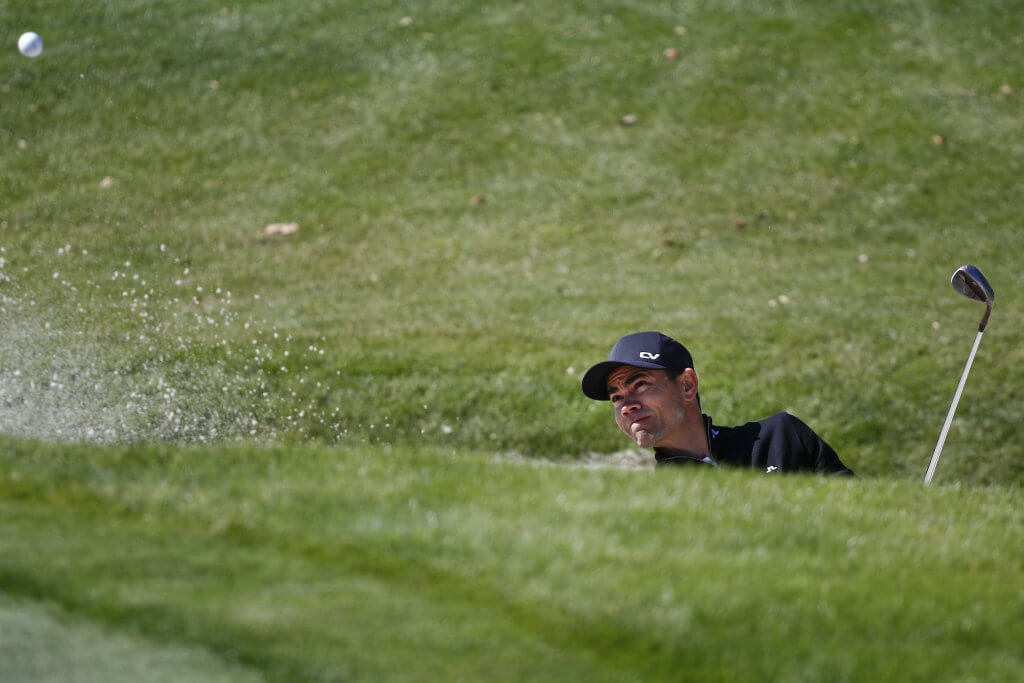 After the tragic loss of his young daughter to cancer a few months ago Camillo has the whole golf world pulling for him on and off the course and we almost got the storybook finish last week but a somewhat disappointing Saturday round saw him fall just short.

His iron play has been top-notch for a couple of months now ranking 7th in strokes gained approach and 12th in GIR and last week his putter also got going.

So if he can keep that up this week we could see the most popular and deserving winner ever on tour.