Former England goalkeeper Paul Robinson looks ahead to the crunch clash between Manchester United and Arsenal in the Premier League on Monday night.

Monday night serves us up one of the Premier League all-time classic encounters with Manchester United playing host to Arsenal at Old Trafford.

All is not well Manchester United with them having now lost seven of their last 15 games in the League, as many as they had in their previous 40 games in the same competition.

Clearly there are things that aren’t right, the squad isn’t strong enough, there is a lack of goals and it’s not the Manchester United that we are used to seeing.

I have said before I think the manager was appointed too early, the board were railroaded into making a rash decision, that they wouldn’t necessarily have chosen to make at the end of last season as originally planned. 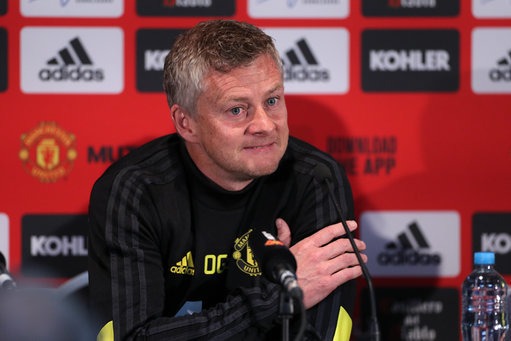 STRUGGLE TO GET IN THE TOP FOUR FOR UNITED AND ARSENAL

United, as well as Arsenal, are in a scrap for the automatic Champions League places this season. Neither of them have been convincing in their early season form leaving opportunities to break into that top six for the likes of Leicester City and West Ham.

Out of the two Arsenal have been more impressive and the quality of their front three far outweighs anything that Ole Gunnar Solskjaer’s team have to offer at the moment.

Arsenal’s clear and obvious frailties at the back could be coming to an end with the impressive belated debut of Kieran Tierney and the return from long term injury of centre-half Rob Holding.

On the injury front I think Marcus Rushford will be a big miss for Manchester United and United fans will be hopeful that Paul Pogba is nearing a return.

The Red Devils are desperately short up front if Rashford is indeed injured. It means only Anthony Martial or young academy prospect Mason Greenwood are the only options remaining to Solskjaer.

It may not be the strongest United forward line of years gone by, but I still think they can cause this frail Arsenal back line problems.

Aubameyang’s form is sensational and his partnership with Pepe in behind Lacazette is proving to be one of the best front threes in the league.

Arsenal’s defensive line have been guilty of allowing in the most number of shots on goal so far this season, this will give hope to all United fans regardless of who plays. 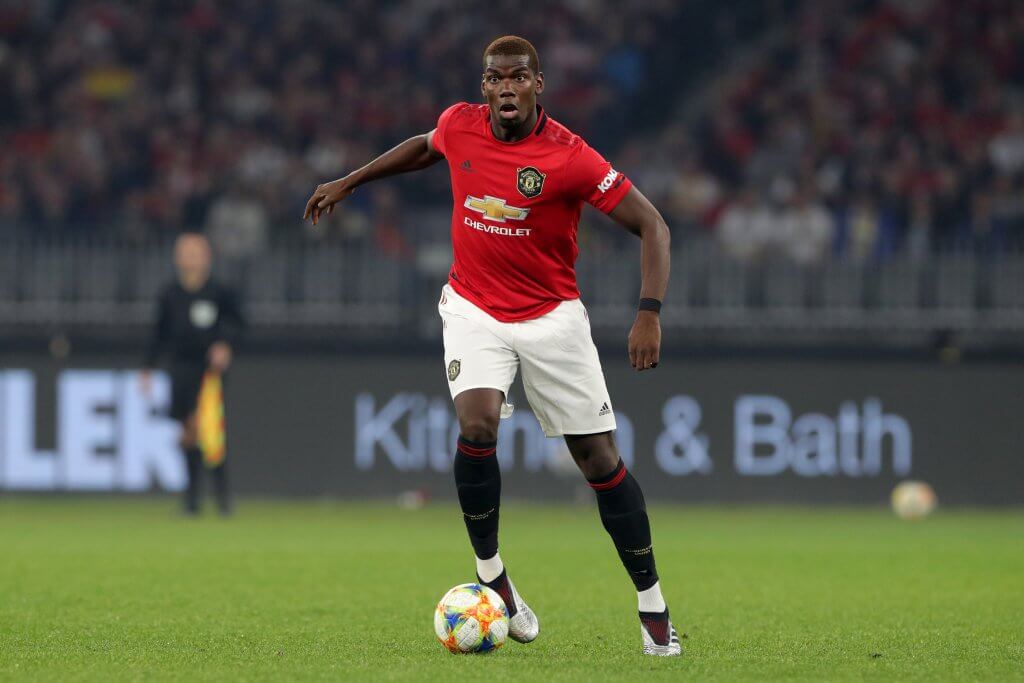 With all of the above said and taking everything into account this one has to be a guaranteed both teams to score.

I was going to sit on the fence and predict a high-scoring draw but I’m going to stick my neck out and say that Arsenal have got slightly more firepower.