A shock draw at Newcastle has left City's title hopes hanging by a thread, but the midweek thrashing of Burnley shows signs of them getting back to their best going into the Manchester derby.

For the second season in a row, it feels as if St. James’ Park has become the graveyard for Manchester City’s title hopes.

Kevin De Bruyne had threatened to keep City’s aspirations alive with a thunderous strike that flew past Martin Dubravka in the blink of an eye. However, Jonjo Shelvey’s pinpoint effort from outside the box was the denouement of an eerily familiar narrative that once again left City fans desolate in Newcastle.

After the 2-2 draw last Saturday afternoon the Premier League could have handed out the medals to Liverpool there and then without provoking complaints, such was the feeling of despair. There was no doubt that Liverpool would beat Brighton and capitalise upon the opportunity to extend the gap to eleven points.

However, Liverpool drew the following match, and the result at St. James’ Park proved to be a shock that resuscitated City’s flat-lining season. The defending champions went on to win every one of the fourteen remaining league games, pipping Liverpool in a pulsating race by a solitary point.

This time around, a repeat of that Herculean effort is going to be required to gift City even a puncher’s chance in the fight to regain top spot. Jurgen Klopp’s side appear more fragile than last season but their march forward remains irrepressible. 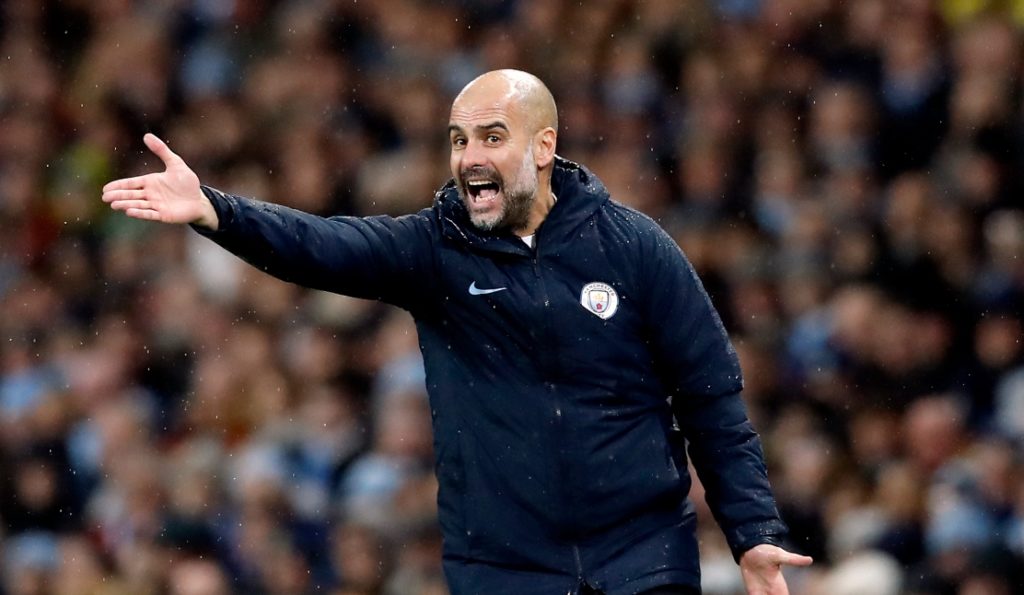 At their best Liverpool are virtually impossible to contain, and at their worst they still find a way to stumble to victory. City’s trouble has been that even at their best, such as in the 2-2 draw against Tottenham, they conspire to stumble away from victory.

That was why the invigorating performance on Tuesday evening against Burnley was exactly what City needed. The 4-1 triumph at Turf Moor alleviated the morgue-esque atmosphere that had engulfed the club after the weekend.

If City can play with the same vibrancy, determination and purpose as they did against Burnley for the rest of the season, then regardless of where the club finish the fans will be forgiving.

Pep Guardiola returned to a more familiar set-up. With Rodri entrusted to screen the midfield mostly on his own, de Bruyne and David Silva were afforded greater license to roam forward.

Prior to this game, Guardiola had appeared hesitant to burden Rodri with the same duties asked of the veteran Fernandinho last season. This meant that De Bruyne had been deployed deeper in order to help protect the Spaniard as he acclimatised to the speed and chaos of English football.

This had been at the expense of City’s creative prowess, without doing much to enhance defensive solidity.

At Burnley, this was finally remedied. Rodri rewarded his manager’s faith with a tenacious performance capped off with a stunning goal.

With Silva and de Bruyne unshackled, City carved open Burnley with relative ease and there was a clinical edge that has been lacking for much of this season.

Against Newcastle, the few big chances created were spurned, including a glorious opening for Gabriel Jesus. On Tuesday, the Brazilian curled in a divine effort to take City’s first step on the path to recovery. 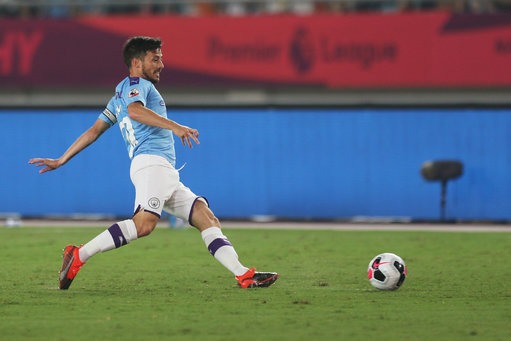 MAN CITY VS MAN UNITED – ALL THE ODDS

There is no greater opportunity to continue to snowball momentum and belief than by beating Manchester United in the derby on Saturday evening. A victory against the not-so-noisy neighbours would permit City to approach the subsequent trip to the Emirates Stadium and the visit of Leicester City with optimism.

City’s winter fixtures are challenging but they also pose the most promise for the likelihood of a Liverpool slip-up. A small playing squad and participation in the Club World Cup in Qatar will push Liverpool to their physical limits.

It would be a surprise if Liverpool survived the festive period unscathed.

The question should therefore be whether or not City can take advantage of that. The result against Burnley bodes well, but the Manchester derby will be a more revealing test.

It is imperative that City continue to win, and, in doing so, ominously remind Liverpool of their fate in last season’s contest.

Last season, St. James’ Park proved not be a graveyard but a springboard. The rise from the ashes is almost certainly insurmountable this time, but if anyone can do it, City can.