Man Utd: Varane can bring the stabiltity that’s been lacking

Alan Tonge believes the defender's arrival will be a boost for supporters while giving them hope that United can mount a realistic challenge for the title this coming season.

Manchester United’s summer spending spree shows no sign of letting up with the imminent arrival at Old Trafford of Raphael Varane from Real Madrid.

The club have announced that a deal has been agreed with Madrid for Varane with the World Cup-winning defender’s move to the Reds to be confirmed after the completion of personal terms and a medical.

The fee for the 27-year old is thought to be in the region of £40 million with the France international moving to Old Trafford after 10 trophy-laden years in the Spanish capital.

Having already signed England international Jadon Sancho for £73m from Borussia Dortmund, the acquisition of Varane would be a further statement of intent from United.

United manager Ole Gunnar Solskjaer made strengthening the centre of his side’s defence one of his key priorities this summer once an agreement with Borussia Dortmund had been struck for England winger Jadon Sancho.

That £73m deal took United’s net spending over the summer beyond any of their major European rivals.

💬 “It looks like the handbrake’s come off… You never know, it could be United’s year and we could be banking number 21.”@Alan_Tonge says that Raphaël Varane could be the difference in this season's title race.#MUFC fans, is title no. 21 on the way? 🏆#ByFansForFans 🤝 pic.twitter.com/hOaQEio72e

“Hopefully, he’ll come in and shore that back four up as the last season or two United have been a bit susceptible to set-pieces and there’s been an element of worry and apprehension about conceding goals.

“He’s coming in with an absolutely first-class pedigree, he’s 28-years old, established and has won such a lot, including the Champions Leagues, the World Cup and the Spanish Cup, he’s got a really good CV.

“Compared to the other centre-halves that United have, I think he’ll bring such a lot more to that position as United have been trying to establish a solid centre-half partnership for the last season or two and not quite managed to do it.

“Bailly has had his chances, Viktor Lindelof and Axel Tuanzebe have played there also, it’s an area of the pitch that United have not managed to solidify and get a solid, top-class partnership going and that’s something that I hope Raphael Varane can bring.”

Varane joined Real in 2011 from French club Lens and has a wealth of experience with the Spanish side, winning three La Liga titles and four Champions League titles and has since established himself as one of the world’s top defenders. 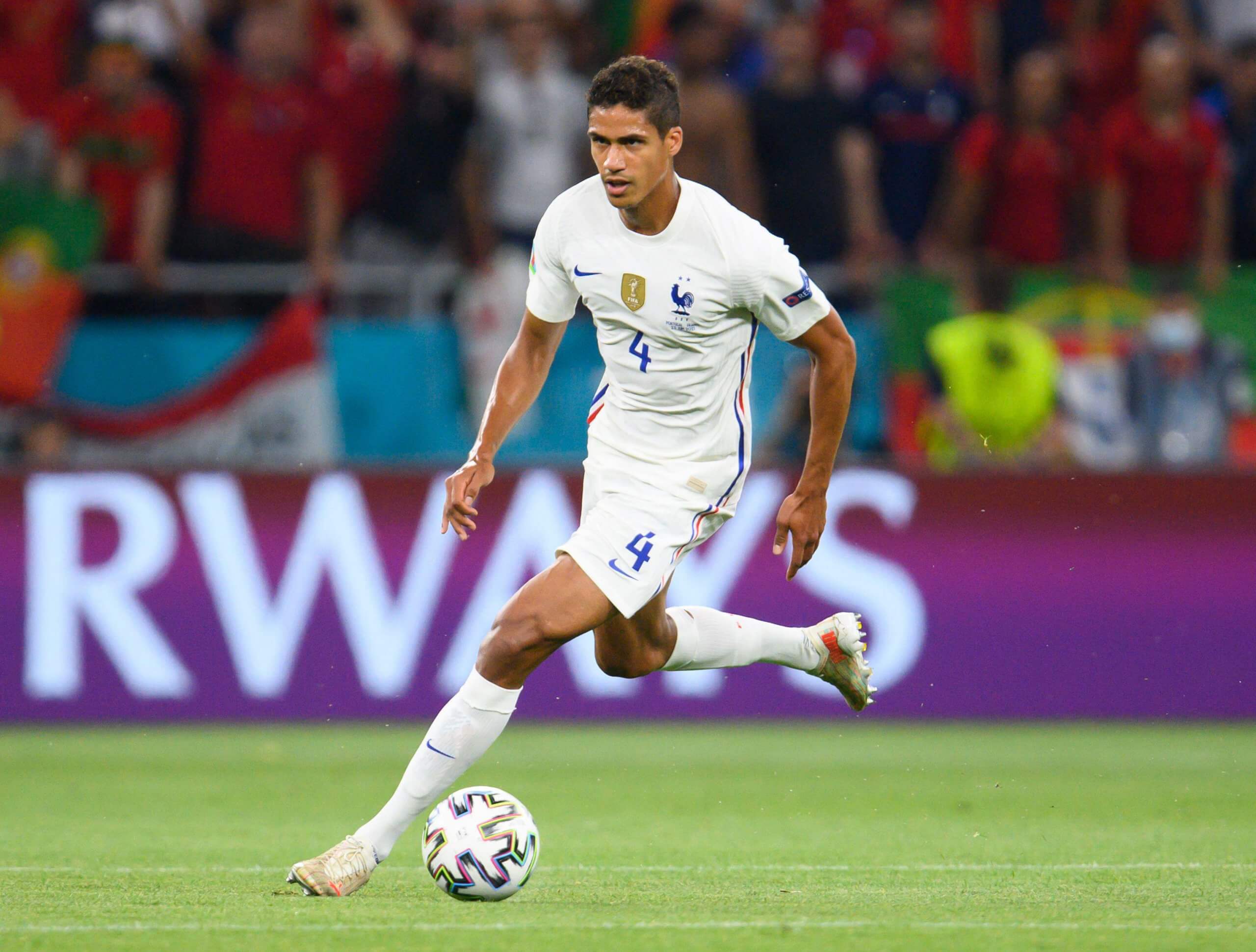 As a result, Alan believes that the signing is a significant statement of intent as United look to compete with Manchester City for the Premier League title next season.

“It’s good to see that United have learned from a few seasons ago, when we finished second behind Manchester City I thought the transfer window would be a good opportunity for Jose Mournho to flex his financial muscles and bring in some top-quality additions,” he says.

“Unfortunately, he didn’t work out, so a couple of seasons on it looks like the handbrake has come off a little bit and Manchester United have been able to bring in Varane and Sancho.

“So that leads to a lot of optimism going into the new season, it’s certainly boosted the supporters quite a lot and given them a lot of hope that United can mount a realistic challenge for the title.

“They did well last year to finish second but hopefully this season, with these additions, and maybe one or two more to come in yet, you never know, it could be United’s year and we could be bagging title number 21.”