"For me, it's bigger than a Champions League final in terms of the magnitude of passion and ambition from both sets of fans," Alan from United Journal believes Manchester United versus Liverpool is as big as it comes.

Manchester United host Liverpool at Old Trafford on Sunday afternoon in what is often regarded as one of the biggest clashes in any Premier League season.

But while Jurgen Klopp’s side will arrive at the home of their fierce rivals in fine form as they aim to win their second Premier League title in three seasons – it’s a contrasting story for the home side.

United have won just three of their last eight games in all competitions and are without a win in three in the Premier League following their 4-2 humbling at Leicester last-time out, a disappointing draw with Everton and a home defeat to Aston Villa.

The results, not to mention some rather poor performances, have seen their title credentials called into question, while pressure is once again mounting on Ole Gunnar Solskjaer in the Old Trafford hot-seat. 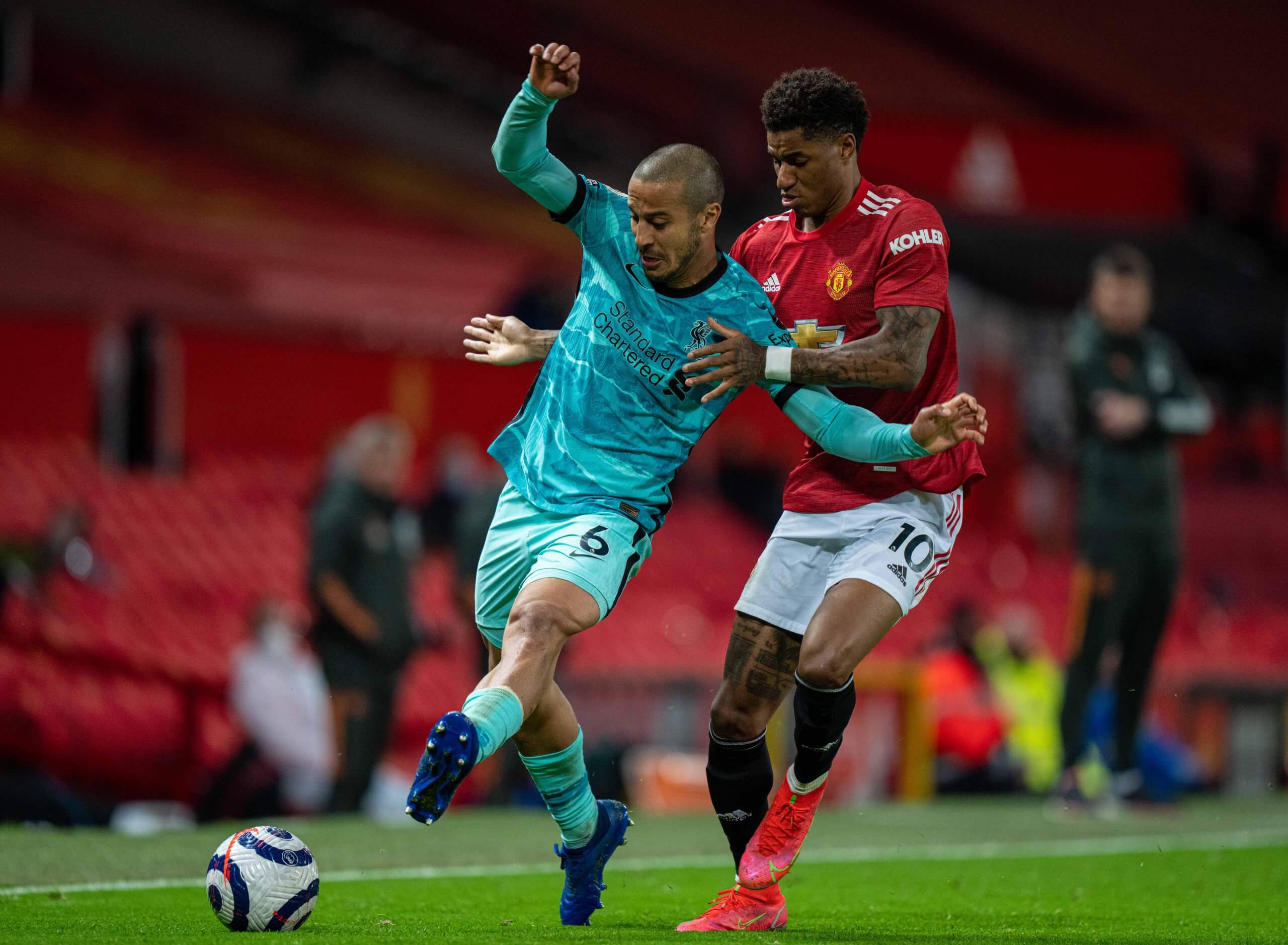 A second-half comeback against Atalanta in the Champions League on Wednesday may have bought the United boss some time, but the tough fixtures continue to come thick and fast.

Games against Manchester City, Spurs and Chelsea are just around the corner for United, but first, it’s the visit of perhaps their biggest rivals – Liverpool.

“For me, it’s bigger than a Champions League final in terms of the magnitude of passion and ambition from both sets of fans,” Alan from United Journal tells FansBet.

“Various historical significance such as the ports, businesses and people’s livelihoods are the reason why Liverpool stand out as our major rival. Both teams have been competing against each other for a very long time.

“It means everything from a footballing perspective. Two working-class clubs with rich history and cultural diversity playing on a Sunday night fulfils a fanatic’s weekend desires.

“Both clubs have faced tremendous hardships during certain periods of their lives but both of them have risen from their ashes like a Phoenix each and every time. Overall, this fixture is known for its unpredictability.” 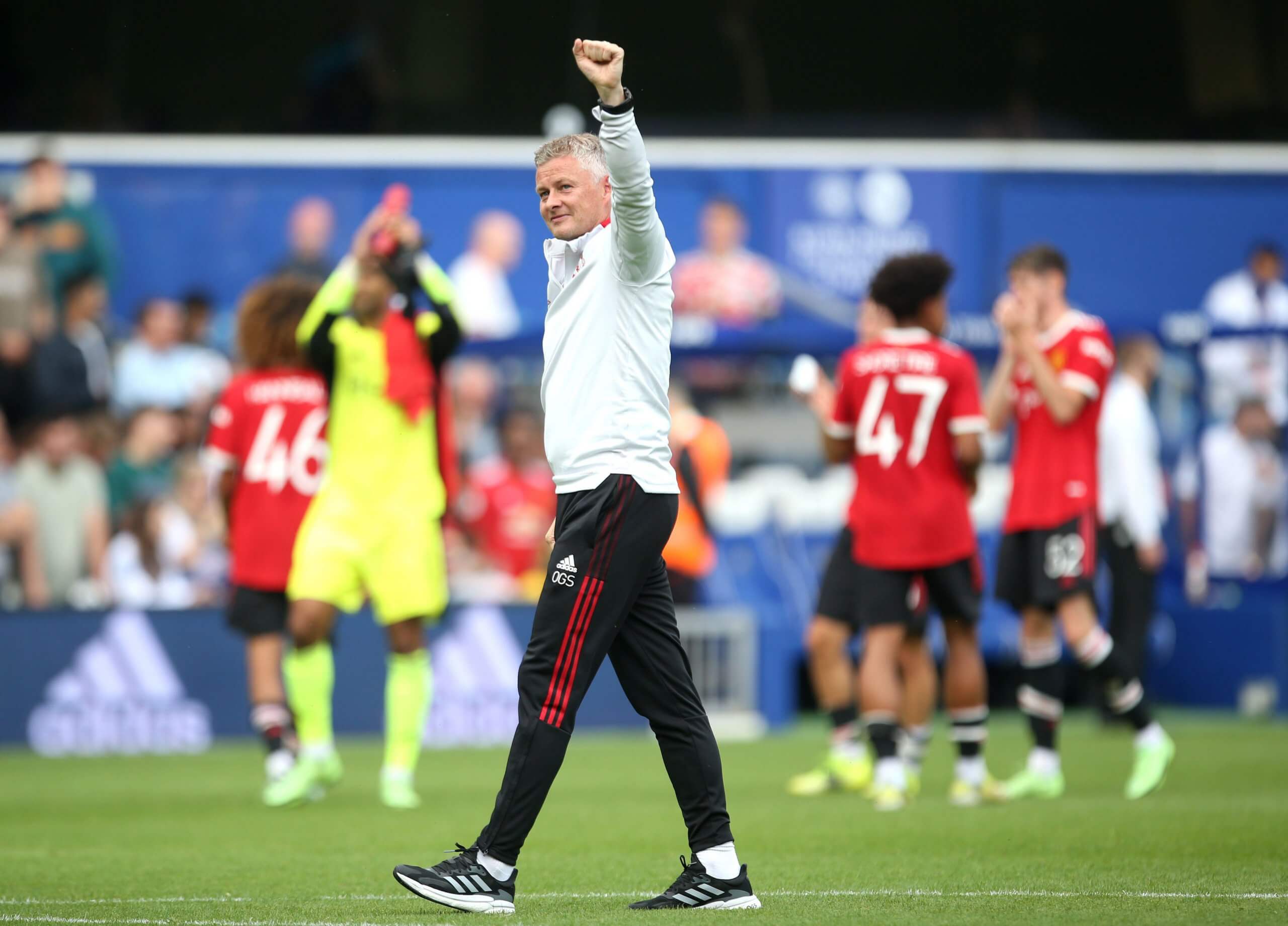 Ole Gunnar Solskjaer insists that Manchester United’s title challenge would not be over if they lose to Liverpool on Sunday.

But United are already five points behind leaders Chelsea, who host Norwich on Saturday lunchtime, and Liverpool are the only unbeaten team left in the league, with a defeat potentially leaving United eight points behind the first-placed side.

Solskjaer’s side have lost two and drawn one in their last three league fixtures and United have only won four out of eight in their bid to mount a credible challenge.

“I think Ole’s job would be under threat if he fails to win this game,” says Alan.

“He will have to make bold decisions while choosing the perfect starting eleven. Balance is key. This is his squad.

“He has to make the most out of them. And, I believe Cristiano Ronaldo would be detrimental to this game’s end result. Hopefully, the Atalanta win would give them some confidence to move forward with a positive approach.

“On the other hand, a win would give the team some confidence and momentum to challenge for prestigious honours this season.

“We haven’t got the right balance yet, so that’s a big worry moving into this match. Ole Gunnar Solskjaer wants his first Premier League win against Jurgen Klopp.

“The team would cautiously think about their previous encounters to eliminate regular mistakes to get a positive result from this game. Hopefully, they find the right plan and execute it on the pitch without any hiccups.

“I’m not entirely confident to be honest. Ole and his team are under huge pressure in terms of getting the right results and the players will have to grind out a win.

“I’m expecting the unexpected – like a 1-0 victory over the Scousers!”