"Cristiano Ronaldo coming in takes us to the next level,” Soph from Ladies in Red believes the returning hero could be the missing piece in the jigsaw as Manchester United chase their first Premier League crown since 2013.

Manchester United stunned the football world when they announced the long-awaited homecoming of one of their most iconic players… only after it appeared that he was on his way to the blue side of the city.

Twelve years during which he scored 551 goals in 572 appearances for Real Madrid and Juventus, adding four more Champions Leagues to the one he claimed with Manchester United and a whole lot more besides.

But in one of the most bizarre twists in this, or any transfer window for that matter, Cristiano Ronaldo now finds himself back at the club where it all began in 2003.

United agreed a £19m deal to bring Cristiano Ronaldo back to Old Trafford from Juventus in a sensational summer swoop when it appeared for all money that the four-time Ballon d’Or winner was destined for The Etihad.

The Portuguese star scored 118 goals in 292 games for the club between 2003 and 2009, winning three Premier League titles and the Champions League.

And fans will be hoping that he hasn’t lost his Midas touch as the club look to win their first Premier League title since 2013. 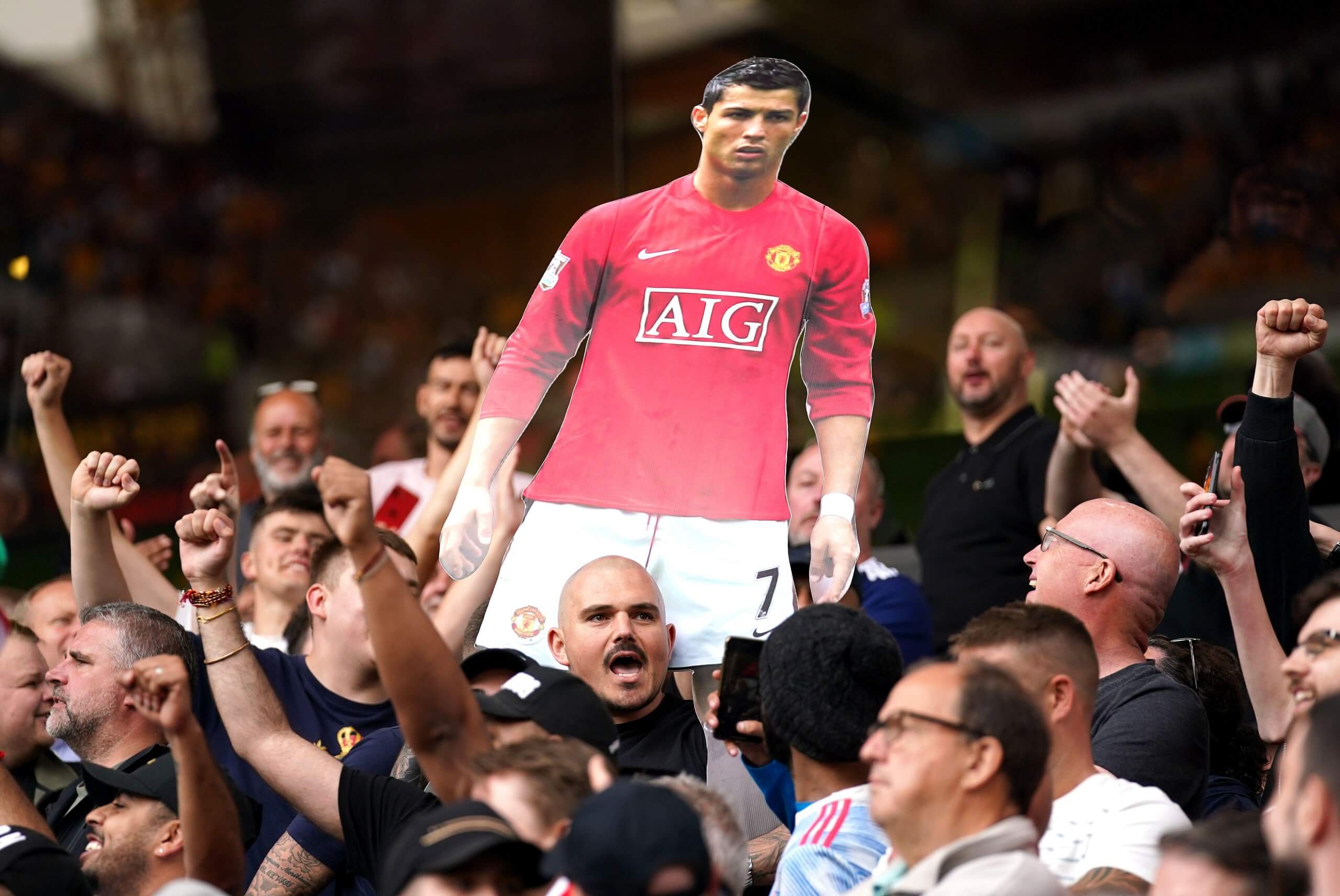 “Cristiano Ronaldo joining Manchester United in this transfer window is such a romantic story,” says Soph from Ladies in Red tells FansBet.

“He’s an absolute hero and an idol. To think of him in a Manchester City shirt was just absolute heartbreak and every United fan was down in the dumps thinking that was going to happen.

“I still can’t get my head around it, I can’t believe it’s happened. I keep thinking it’s a dream, but it’s actually happened.

“To see him back where he belongs, we’re absolutely buzzing with that news.”

The signing of Ronaldo capped a busy summer for the Red Devils, who started the ball rolling by signing Jadon Sancho from Borussia Dortmund for £73 million in July.

The 21-year-old joins the Premier League club after four years in the Bundesliga where he won the German Cup in his final season and scored 50 goals across 137 appearances.

Sancho has established himself as one of the world’s finest young talents over recent years, notching 16 goals and providing 20 assists across all competitions last season.

That was followed by the arrival of defender Raphael Varane from Real Madrid in a deal thought to be in the region of £40 million.

💬 “It’s such a romantic story. I keep thinking it’s a dream. To see him back where he belongs, I’m absolutely buzzing.”@SophRicho from @RealLadiesInRed can't wait to see her childhood hero Cristiano Ronaldo don the #MUFC red again! 🇵🇹🔴#ByFansForFans 🤝 pic.twitter.com/puMRxiBwaG

Varane joined Real in 2011 from French club Lens and gained a wealth of experience with the Spanish side, winning three La Liga titles and four Champions League titles and has since established himself as one of the world’s top defenders.

“If you sign Cristiano Ronaldo in the transfer window then you have to say it’s been a good summer,” says Soph.

“It was an absolute whirlwind the way it happened, a lot of us thought he was going to City but this tops the Messi announcement and everything that’s gone on recently.

“We all still know that we need that midfielder but let’s see what happens, I’m not going to write this squad off as Cristiano Ronaldo coming in takes us to the next level.

“I cannot wait to see how he’s going to hit the ground running, shut the haters up and prove at 36 that he’s got so much to offer this club and the Premier League as well.”

It’s been eight long years since the Premier League trophy last came back to Old Trafford; a triumph that marked the retirement of Sir Alex Ferguson. 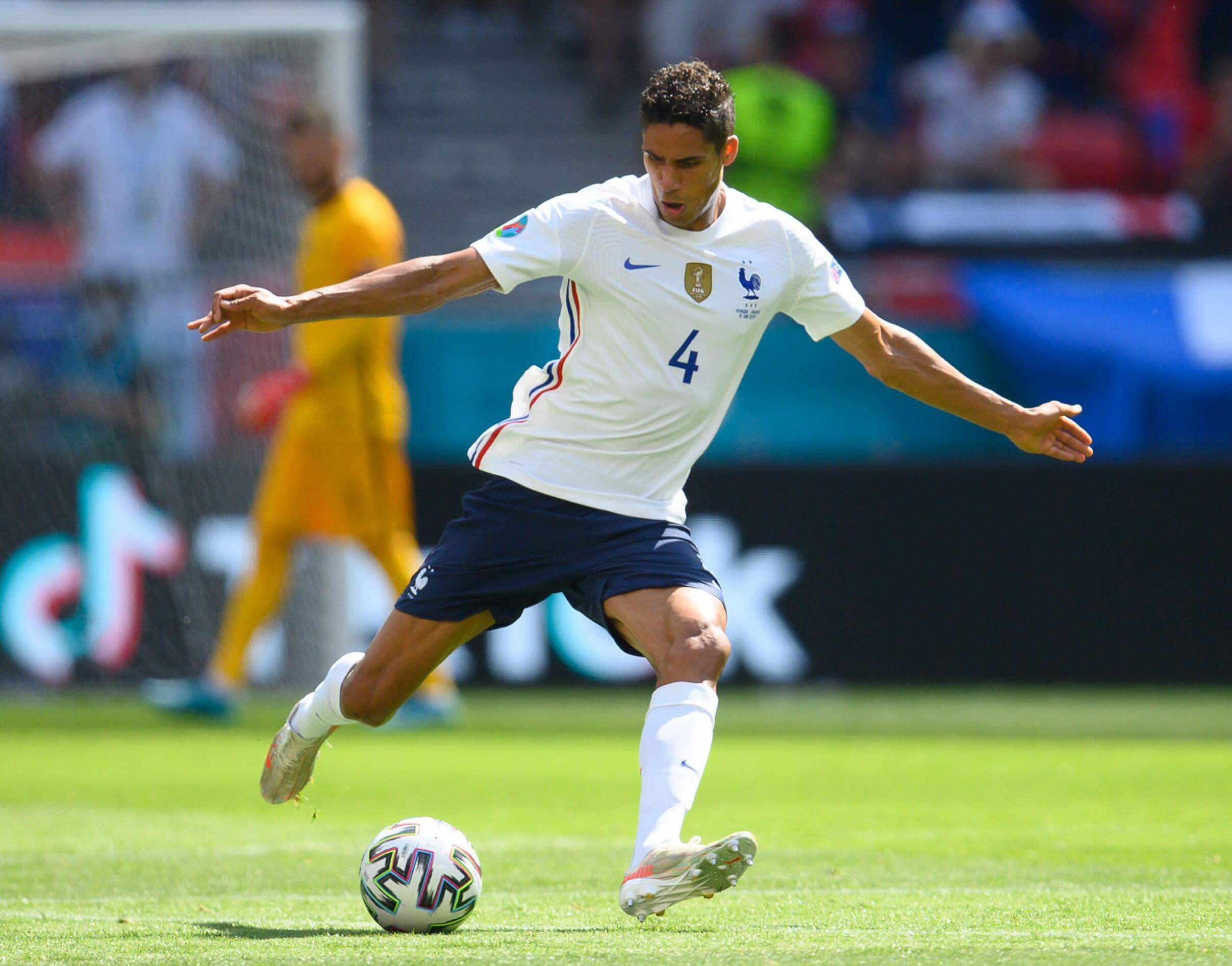 In that time, despite a number of high-profile signings, the club has had little to show for their outlay, with a League Cup and Europa League double in 2017 their last trophy wins to date.

So could Ronaldo be the missing piece of the puzzle for Solskjaer, who adds one of the game’s greatest ever players to his already talented squad?

Another leader on the pitch and in the dressing room who has done it all before, as well as an extra string to his bow in what is now a mouth-watering attack.

“Having Ronaldo in our ranks automatically makes us contenders,” says Soph.

“We’ve got to be there or thereabouts, he’s a born winner and takes us to that next level.

“Realistically, we’ve got to be contending for the title now. We’ve seen the likes of Chelsea making some big signings and City have obviously got Jack Grealish.

“But given City are without a centre-forward, Chelsea are probably be the team we should be more worried about at the moment.

“We’ve got to compete for the league, get Champions League again and ultimately win a trophy and hopefully Ronaldo, Varane and Sancho coming in means we can bring some silverware home this season.”

There’s no doubt that Ronaldo is a different player from the one who left Old Trafford more than a decade ago but even at 36-years of age, his goalscoring exploits are still pretty impressive. 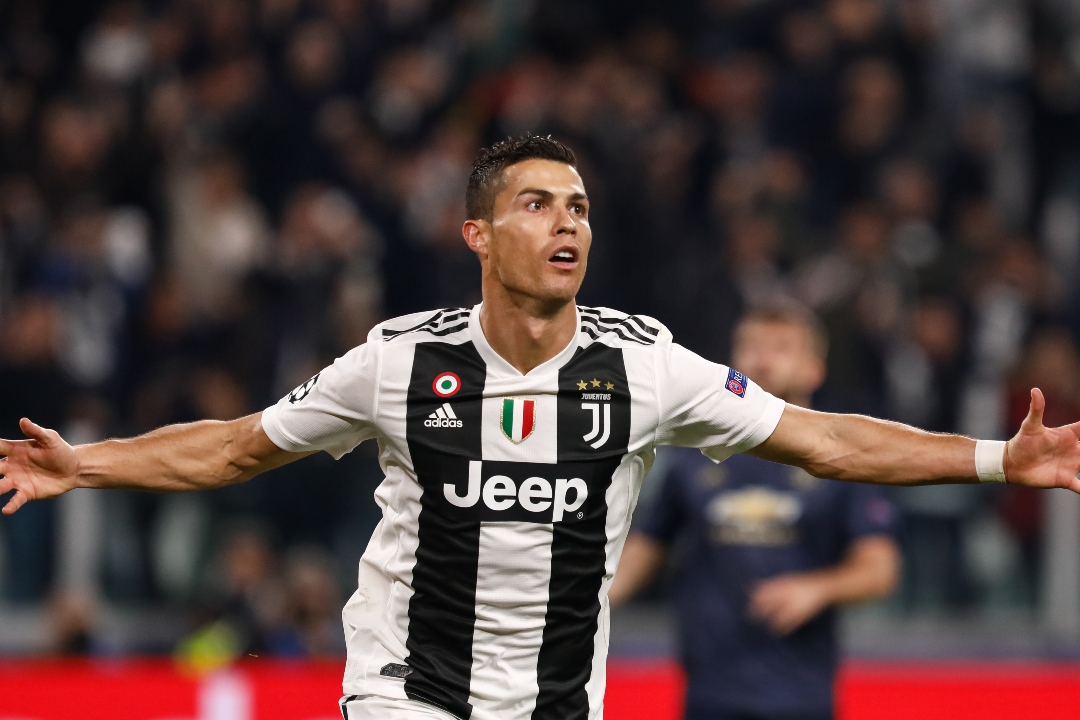 Though his output is not quite at the dizzy heights of his peak years at Real Madrid, where he regularly surpassed the 50-goal mark, he still netted 101 times in 134 appearances during his time at Juventus – an average of just under 34 per season.

And despite Juve only finishing fourth in Serie A, a total of 29 league goals last season put him five clear of anyone else in the division.

Across Europe’s major leagues, only two players – Lionel Messi (30) and Robert Lewandowski (41) – scored more, something that Soph is well aware could make all the difference this season at Old Trafford.

“A lot of rival fans have been saying, ‘he’s 36, he’s finished and he’s a completely different player,’” she explains.

“Yes, he is a different player, because he’s completely adapted his game and that for me is why he’s the GOAT.

“We all know he can score goals for fun, so he’s going to give plenty to this side.

“He’s also a leader and a born winner and that mentality adds so much to the squad we’ve already got.”