Long View: Scotland must be realistic when it comes to Euro 2020 qualification

Their position might appear precarious, but as Kevin Graham from ACSOM explains, Steve Clarke's men must be pragmatic if they are to reach Euro 2020.

Group I doesn’t make good reading for Scotland supporters right now, sitting second from bottom with six points while looking on with jealous eyes at Northern Ireland and the Republic of Ireland – even Wales are in a far better position.

When you look at the fixtures though, Scotland are only three points worse off than we should have expected with the defeat in Kazakhstan being the only major blemish on this campaign results wise.

Yes, victories against San Marino and Cyprus were welcome, but not a surprise and defeats against Belgium, twice, and Russia weren’t either.

There was a wave of misplaced optimism for the home game against Russia that us Scots seem to excel at; confidence that we could beat a far better Russian side and get our qualification hopes back on track.

These were slim hopes though as – apart from the opening 15 minutes – the Russians dominated and out-classed Scotland at a damp and uninterested Hampden where it seemed the attendees were there  more through habit than hope.

The results don’t tell the whole story though, as the performances have ranged from dire to dreadful, and apathy has grabbed the nation despite having a universally approved manager in the job. 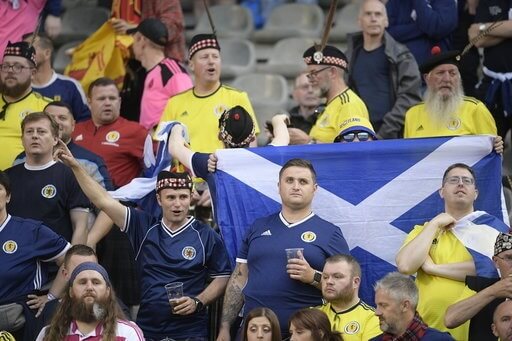 RUSSIA vs SCOTLAND: DRAW WITH GOALS AT 5.65*

To be fair, Steve Clarke has had a tough start as playing Belgium twice and Russia in your first four games is not perfect, but the team have lacked any sort of cohesion.

Clarke is a renowned organiser, a pragmatic man-manager whose impressive spell at Kilmarnock saw him achieve results that his squad shouldn’t have got on paper.

During his spell there the players spoke about how clear he was with instructions and how well drilled they were, while every player knew his job. In short, Clarke has everything you want an international manager to have; but to get that club mentality and club cohesion he needs time.

Northern Ireland afforded Michael O’Neill that time after a poor start and they are now one of the most well organised small nations and one that gives any opponent a game.

The SFA made a hamfisted attempt to appoint Michael O’Neill before they settled on the somewhat unemployable Alex McLeish and this says everything you need to know about those who run the national football association.

In my opinion it’s also a major reason why Hampden is empty for most matches as poorly priced games in a stadium that they now must use after purchasing it will see swathes of empty plastic seats for the foreseeable future. 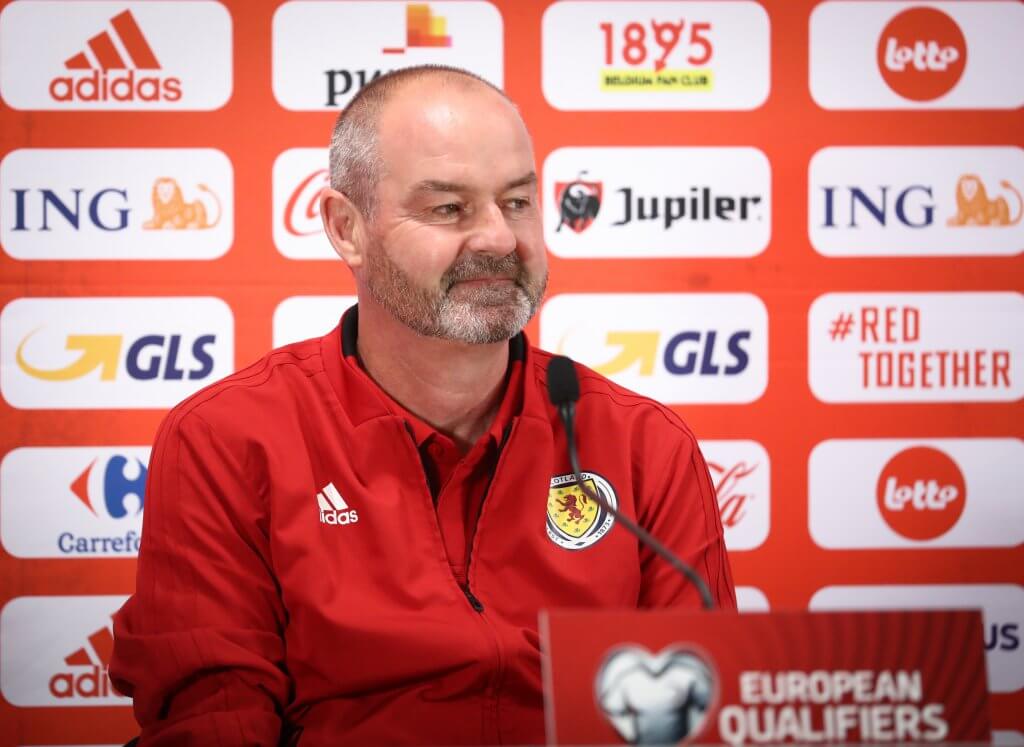 They are seen by some as purely blazer wearing dinosaurs; more interested in self-preservation than actually promoting and progressing the game while the rest of us know that performances and results will help the national team’s cause and make the lost fans take notice again.

There are fans out there who – when there is something to be excited about – turn up and only focus on what is happening on the pitch and Clarke can get those fans back if he is clear about his intentions and shows signs of planning for the future.

However, in the meantime, our immediate future is the European Championship playoff, which is a chance to make a major tournament for the first time in a generation.

So for that reason, the rest of these group games must be used to prepare for the playoff, to give signs of hope and a game plan for success – that would be a small but welcome start.