Ljungberg to face baptism of fire from the Canaries

Arsenal bit the bullet and sacked Unai Emery on Friday. They've turned to a club legend to keep the hotseat warm for the time being, but he may not get the easiest of starts on Sunday.

So Arsenal have got rid of Unai Emery.

The only real surprise is that it has taken this long for the Arsenal board to come to this decision and implement it. Its been clear for a long time that Emery had stopped being able to motivate these players, and although this group of footballers shouldn’t get away with claiming some responsibility, the fact of the matter is Emery had lost the ability to be able to get a tune out of these players.

Where Arsenal go next will be a narrative that will dominate the TV networks, social media, radio and newspaper discussion for the considerable future but for the time being they have turned to a club legend, which is the trendy thing to do this 2019/20 season. 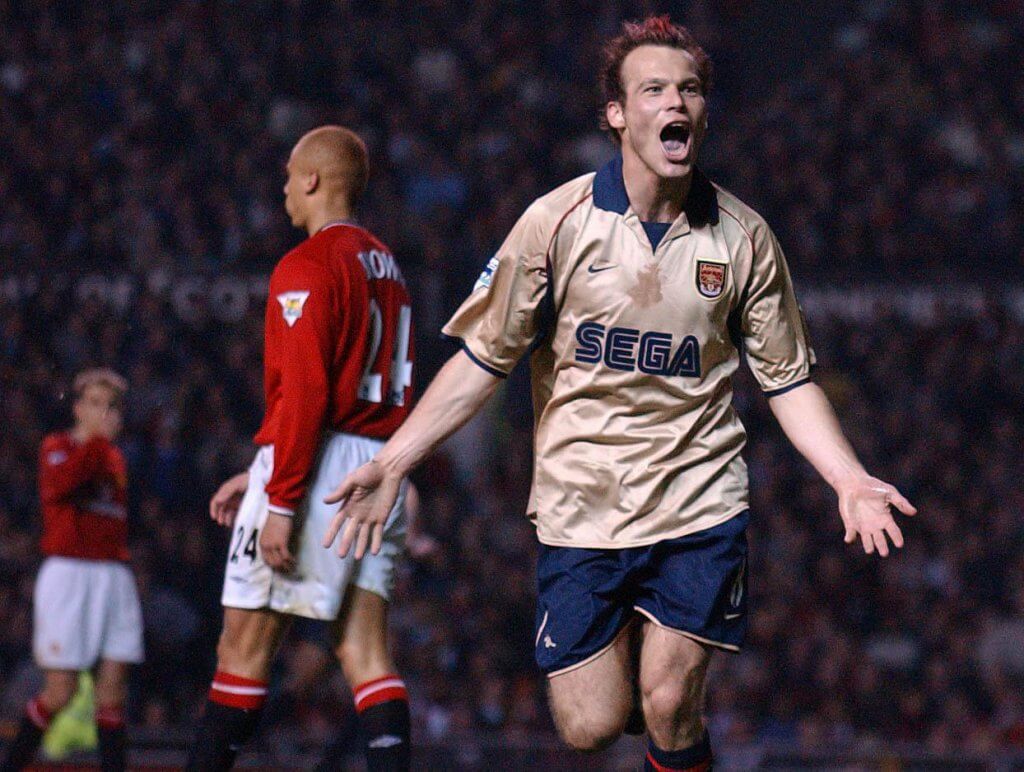 ALL OUR ODDS FOR NORWICH CITY VS ARSENAL

Freddie Ljungberg spent nine years at the club winning two Premier Leagues and three FA Cups, and most notably playing a pivotal role in that famous 2003 ‘invincibles’ side.

The 42-year old has been back at the club since 2018 when he rejoined as manager of the club’s under-23s and has impressed the senior decision makers within the club enough to be afford the opportunity to state his claim to be given his ‘dream job’ full-time.

Sunday will be a proud day for the Swede no matter whatever develops in the next few months, but he isn’t going to get an easy first day in the job when he travels to Carrow Road to take on Norwich City.

The Canaries go into the game in the bottom three and three points from safety but their season may have finally got going after last weekend’s stunning 2-0 win over Everton at Goodison Park.

Daniel Farke’s side had gone seven games without a win before their prevails on Merseyside and concerns were starting to grow that perhaps the East Anglians weren’t cut out for this level.

Whether Farke can keep this side up in the Premier League beyond this season remains to be seen but that win over struggling Everton will definitely have given the squad a huge boost as they head into a decisive part of the season. 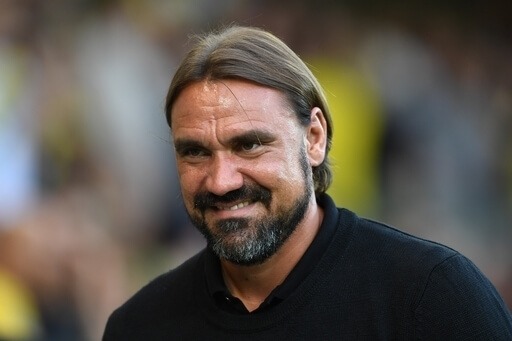 Norwich showed glimpses of the quality that helped them earn wins over Newcastle and Manchester City earlier in the season last weekend and with that horrific injury list starting to clear up, you wonder whether we may see that Norwich turn up again more consistently.

The return of Christoph Zimmerman at the back has been and will continue to be huge for the Canaries and Onel Hernandez has shown glimpses of quality on the wing since he has come into the team.

Ljungberg may not get the easiest of honeymoon periods in his dream job.