Will Lampard Keep Faith In Youth For European Trophy Showdown?

A look ahead to Wednesday night's UEFA Super Cup final between Liverpool and Chelsea in Istanbul with betting tips and boosted odds.

Liverpool and Chelsea lock horns on the European stage once again on Wednesday night in the UEFA Super Cup final at the BJK Vodafone Park in Istanbul.

The ‘European Community Shield’ – or the tie that raises the curtain on the 2019/20 European football season sees two English sides that have faced up to each other in continental competition on numerous occasions.

These two met each other in the Champions League on ten different occasions between 2005 and 2009, including a couple of tactical masterclass battles between Rafa Benitez and Jose Mourinho in the semi-final stage.

Chelsea take their place in this showpiece fixture at the home of Beskitas J.K thanks to that 4-1 thrashing of Arsenal in the Europa League final in Baku in May in what turned out to be Eden Hazard’s last game for the club. 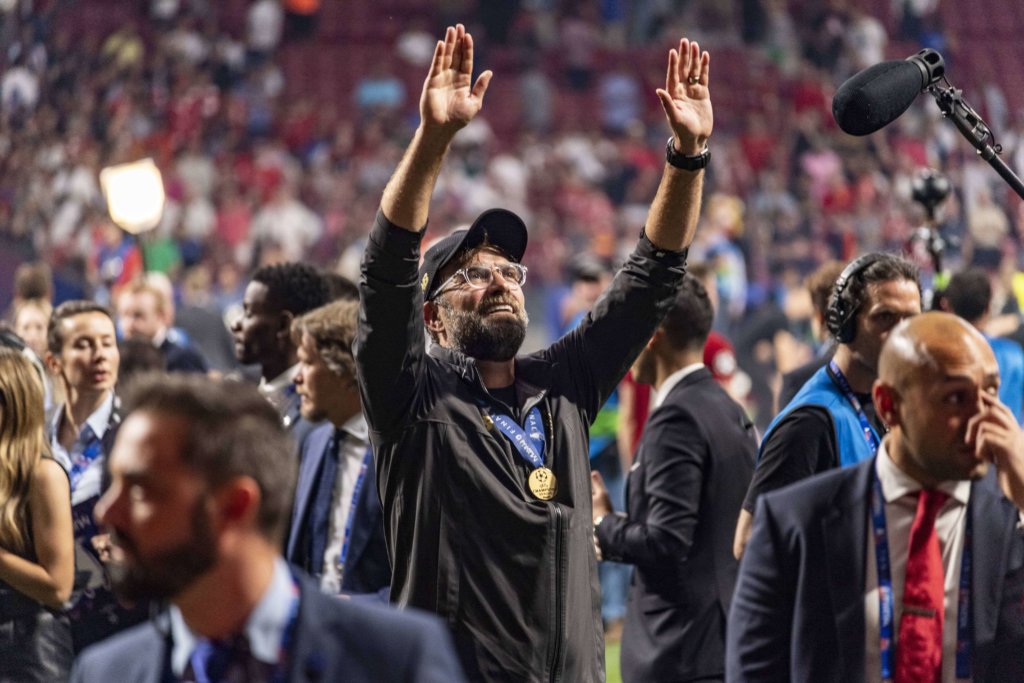 While ‘unbearable’ Liverpool make their first appearance in this fixture since 2005 after their 2-0 win over Tottenham Hotspur in the Champions League final at Atletico Madrid’s Wanda Metropolitano stadium in June.

The two sides had contrasting fortunes in their opening games of the Premier League season at the weekend.

Jurgen Klopp’s side opened their account with a 4-1 win over newly-promoted Norwich City on Friday night, appearing to continue where they left off last season. It was a different story altogether for Frank Lampard’s first game in charge of the club where he is adored for 147 goals in 429 appearances, winning 11 trophies.

Taking the reins for the first time since his move from Derby County in the summer Lampard’s team succumbed to a 4-0 defeat to Manchester United at Old Trafford.

The result may have been harsh, particularly after a promising start made by Chelsea but the facts do not lie and there are issues at the back for Lampard that need rectifying.

There have only been two occasions out of the last ten meetings between the two sides where both sides haven’t scored and despite Liverpool’s dominance on Friday night, Norwich did infiltrate their defence with regularity.

With both teams to score at 2.00* this could be something that is well worth looking at!

Last season saw two pulsating games with an end-to-end highly intense 1-1 draw taking place at Stamford Bridge last September before a stunner from Mo Salah helped Liverpool to a 2-0 win in the return game at Anfield in April.

Salah came back to haunt his old club last season with that 30-yard piledriver and if you fancy him to do it again, he is currently 4.60* to score first.

But it may well be Divock Origi that attracts attention when it comes to scoring goals at this current moment.

The Belgian international striker seems to be rediscovering the form that helped him burst onto the scene at the 2014 World Cup in Brazil, chipping in with vital goals against Newcastle United and Barcelona in the run-in to the end of the last season for The Reds.

An efficient pre-season was followed up by Origi netting the fourth goal against Norwich, having played a vital part in forcing the own-goal for the first.

LAMPARD TO KEEP FAITH WITH YOUTH? 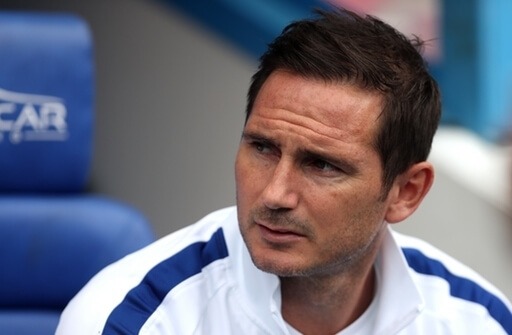 It will be interesting to see how Lampard approaches this game compared to the approach he made in the defeat to United on Sunday.

The 41-year-old can be admired for his positive mindset, but will his team be so forward-thinking against a side that is so lethal on the counter-attack in the Champions League holders?

There may also be grounds for Chelsea to bring in some more of their experienced heads with a trophy at stake, this will be one of the most curious questions to be answered following the aftershocks of that defeat in Manchester.

The new manager trusted his young guns on Sunday, particularly with starts for Mason Mount and Tammy Abraham but do we see the more experienced Olivier Giroud come in for the chance to win a trophy in only Lampard’s second game in charge?