David Johnstone sets a few records straight ahead of Chelsea's trip to Anfield to face the newly crowned Champions.

Chelsea’s visit to Anfield will see Frank Lampard lead his players into their game against a Liverpool side that have been crowned Champions for the first time since The Blues’ manager became a professional footballer.

There has never really any love lost between the two sides although their rivalry intensified in 2005 when Chelsea won their second Championship thanks to a combination of jealousy on the part of the Liverpool fans and the takeover of the London club by Mr Abramovich.

There seems to be a serious lack of basic education and an inability to know the meaning of some of the simplest words in the English language amongst a massive swathe of Liverpool fans.

Whilst they sing about Chelsea having “no history”, they fail to realise that, in fact, the Stamford Bridge side HAS had a history since 1905.

‘History’ is just a word that means ‘a record of everything that has happened in the past’. What they mean is, Liverpool have won more trophies than Chelsea.

Along with that, they also label Chelsea as ‘plastic’ because of the flags that are often distributed by the club at some games at Stamford Bridge whilst ignoring the many pictures of Liverpool fans using flags made of the same material to wave at their games.

Mr Abramovich also comes in for abuse because of the money he has put into Chelsea whilst Liverpool fans conveniently forget that it was the money that the Moores family made from Littlewoods Pools empire in the 1960s that enabled Liverpool to purchase record signings in the 1970s and 1980s.

Meanwhile, looking at the record books, here are a couple of facts that will hopefully upset any Liverpool fan who happens to read this article.

Chelsea won their first European trophy before Liverpool won theirs and also remain unbeaten in cup finals played against them. 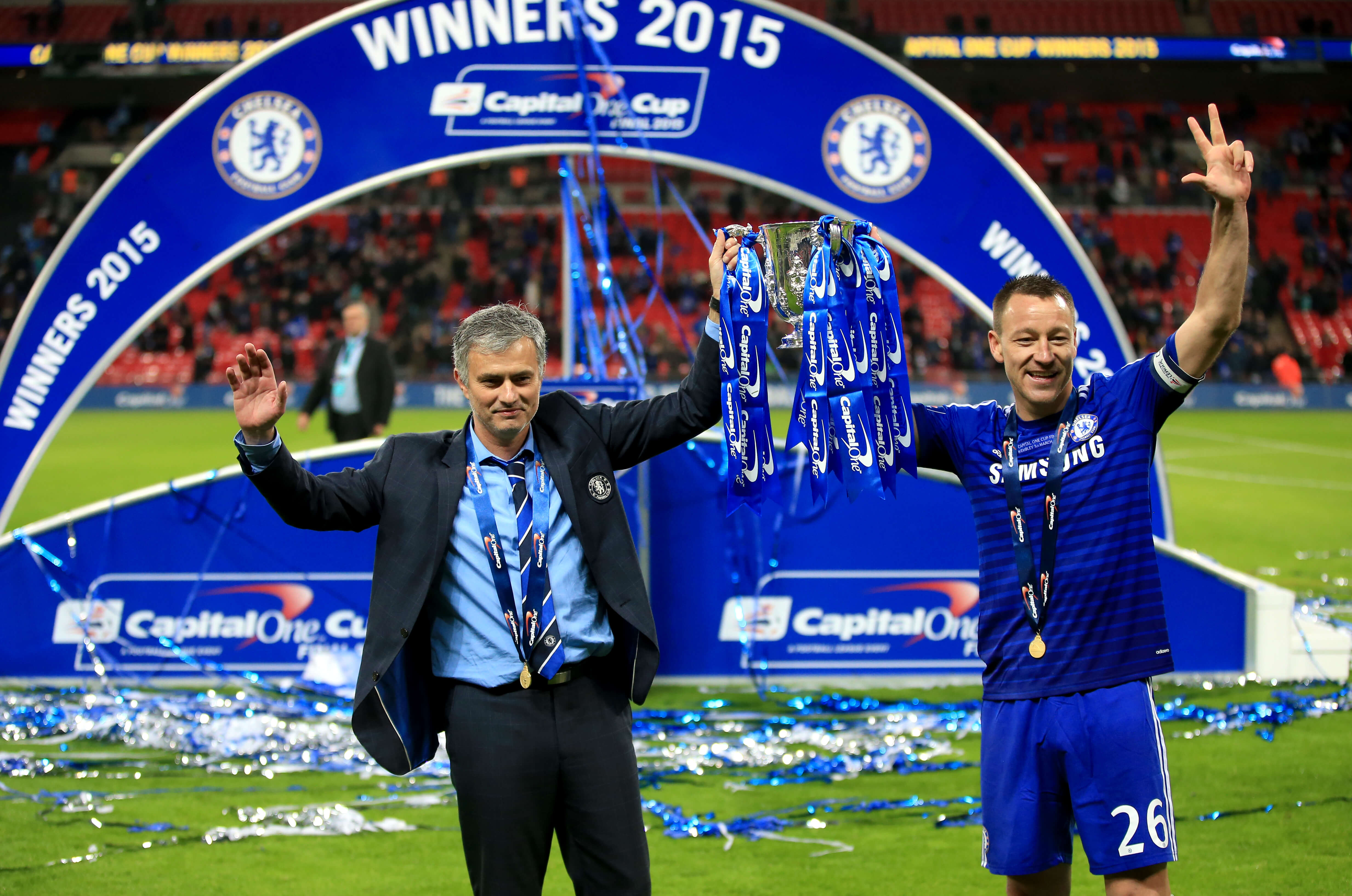 One of the best matches at Anfield that I attended in recent years was the 2-0 defeat that Chelsea inflicted upon them in 2014. That was the game in which Gerrard slipped allowing Demba Ba to score the first.

Then, Fernando Torres – who had to leave Liverpool to join Chelsea in order to win honours with an English side – didn’t want to break the locals’ hearts so passed the ball to Willian who scored the second.

Chelsea will arrive in Liverpool having reached this season’s FA Cup Final and hoping to take three points back to London in order to bolster their chances of playing in next season’s Champions League hopes.

Should they win or get a draw, it will be considered a good result but, should they lose, it will have been at the hands of the team who won the league – no shame in that…