In the week that Anfield said goodbye to Roger Hunt, Callum from Kopish believes the Egyptian is up there with the very best to have played for Liverpool Football Club.

Liverpool must tie Mohamed Salah down to a new contract or risk losing him, according to apprehensive Reds supporters.

The Egyptian has found the net in seven consecutive games for the Reds, equalling his longest scoring streak and becoming only the fourth player to reach 100 Premier League goals for Liverpool in the process.

Salah’s sensational solo goal was the highlight of Liverpool’s thrilling 2-2 draw with Manchester City at Anfield on Sunday as he beat Joao Cancelo, Bernardo Silva and Aymeric Laporte before firing beyond Ederson.

He also set-up Sadio Mane’s strike early in the second half to give the home side the lead after City had dominated proceedings for much of the first 45 minutes.

But with his contract due to expire in 2023, Callum from Kopish has told FansBet it’s imperative that his future at Anfield is secured. 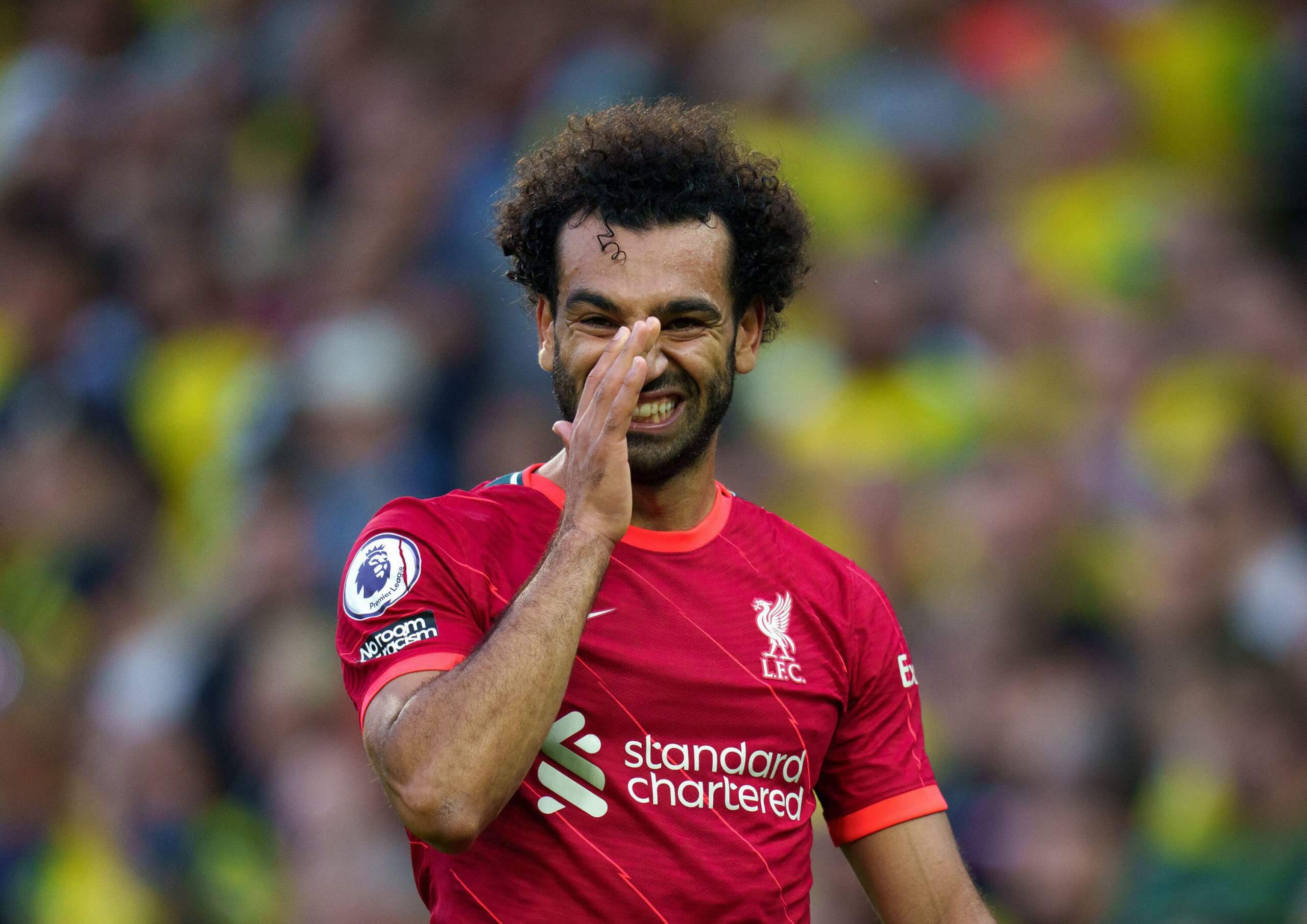 “He’s the best player in world football,” he says.

“His season so far has been brilliant. The goals he’s scored, his creativity, his overall awareness of the game as well as getting more involved in the play and becoming better defensively.

“We have to keep Mo Salah.

Liverpool agreed new deals with Virgil van Dijk, Trent Alexander-Arnold, Alisson and Fabinho during the summer but they are yet to reach an agreement with Salah.

And although they have to weigh up financial considerations in their contract negotiations, Callum believes Salah is well worth the expense, despite not having the financial clout of some of their Premier League rivals.

“At this moment in time I’m not that worried about Salah leaving,” he says.

“He adores Liverpool and we tried to sign him back in 2013/14 season when he wanted to come to us.

“When he was at Fiorentina apparently he said how much he wanted to play for Liverpool, and we finally got our man and it’s been a love story ever since.

“However, I don’t want to take him or any other player for granted so we have to make sure he feels loved and appreciated.

“That’s why I worry that if this contract is not sorted by the end of this season then he might potentially move on. 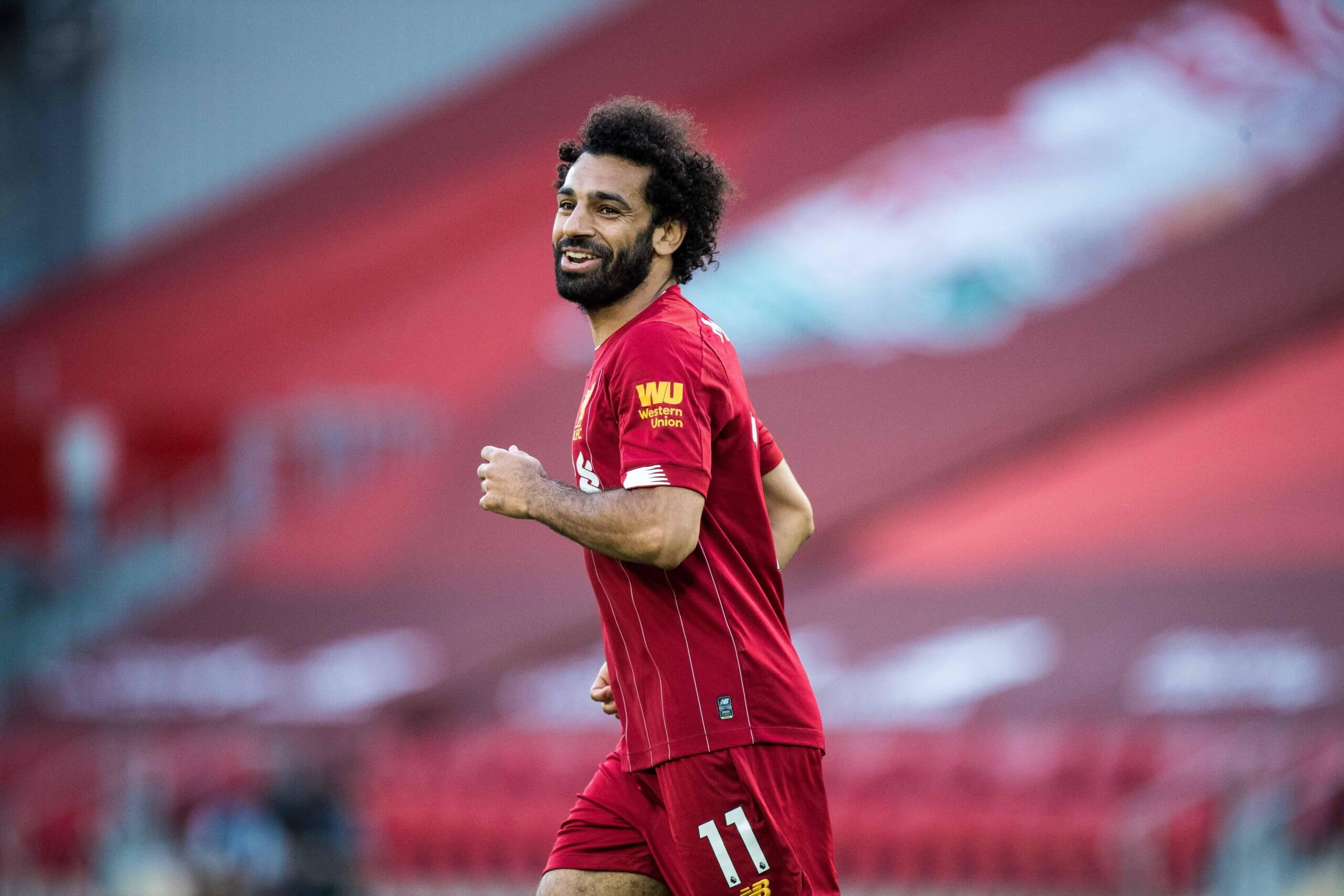 In the week that Anfield said goodbye to its most prolific goalscorer with the death of Roger Hunt, questions have been asked as to where Salah ranks in terms of the greats who have played for Liverpool Football Club.

He has now entered the top 10 on the list of Liverpool’s all-time highest goalscorers while the No.11’s strike against City was his 132nd since joining the Reds in 2017.

That lifts him above Sam Raybould into outright 10th in the ranking of most prolific players in the club’s history.

“For me, he’s the best player in the Premier League right now, he is that good,” says Callum

“In terms of Liverpool greats, there’s talk of him getting up to the level of Steven Gerrard and if he continues the way he’s going this season, he’s doing everything possible to change that narrative.

“Is he a Liverpool great? Absolutely.

“Will he continue to be a Liverpool great, Absolutely.

“It just depends on where he fits on the scale, whether it’s number one or number five, but he’s going to be in the top five Liverpool players for sure.”

Liverpool are top of the Premier League having not lost this campaign and also head their Champions League group with two wins from two games.

And as a result, no team in Europe can boast such an impressive start to the season so far.

But Callum is remaining realistic as the Reds prepare to battle for honours both at home and abroad.

“Liverpool have a great chance of mounting a title challenge,” he says.

“I think we are slightly short in midfield and up-top in terms of depth.

“But when everyone is on form and fit, we are absolutely terrifying to play against. 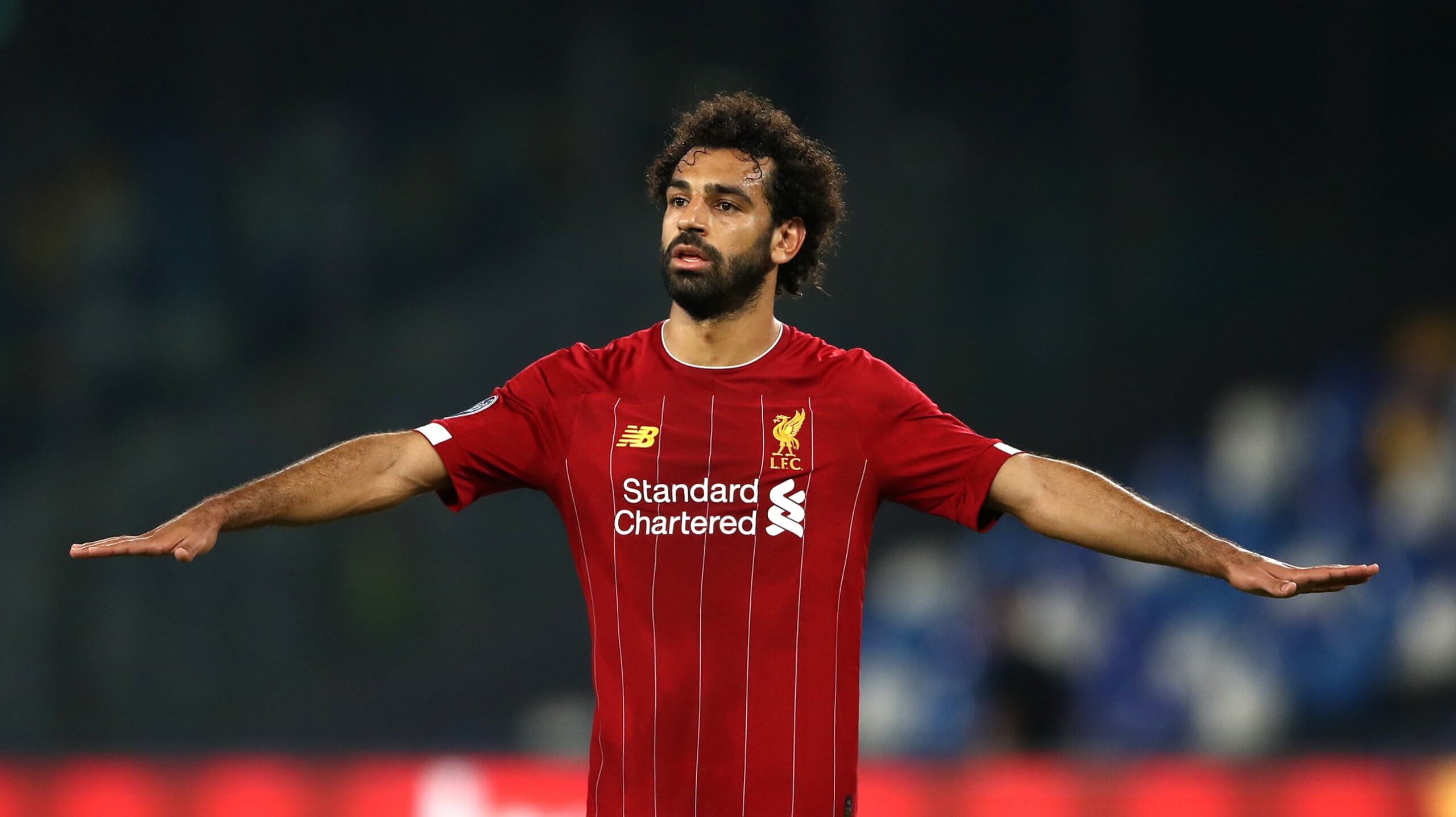 “We are the only undefeated team at this time, so you have to say we are a very creditable threat.

“I do think that City are the favourites, however, I wouldn’t be surprised if Liverpool won the league. I just think City pip us in terms of their depth.

“In terms of Europe, we have a special affinity with that competition having won it six times.

“But outside of Liverpool you’ve got to look at PSG, who have an amazing front three, Manchester City are a threat too, but always seem to bottle it in Europe.

“For me, the real threat is Bayern Munich who are a juggernaut of a team, while outside challenges come from Real Madrid and Atletico Madrid, however, on our day I think we can beat any of them.”