Liverpool: ‘A win at Old Trafford would cement our position as title contenders.’

"It's about bragging rights when it comes to who is the biggest club in England," says Drifty from Kopish ahead of the Reds' trip to Old Trafford on Sunday.

Liverpool travel to Old Trafford to face Manchester United on Sunday knowing a win will open up a seven-point gap on Ole Gunnar Solskjaer’s men after only nine matches.

Jurgen Klopp’s side remain unbeaten so far this season as they look to make it two Premier League titles in three years and currently sit a point off Chelsea in top-spot.

Meanwhile, the home side have won just three of their last eight games in all competitions and are without a win in three in the Premier League following their 4-2 humbling at Leicester last-time out.

And to make matters worse for the Red Devils, who came from 2-0 down to beat Atalanta 3-2 on Wednesday, they go into this one having not beaten Liverpool in their last six meetings.

But despite their contrasting performances recently, the sheer magnitude of this clash means that form counts for nothing, something which Drifty from Kopish is more than aware of. 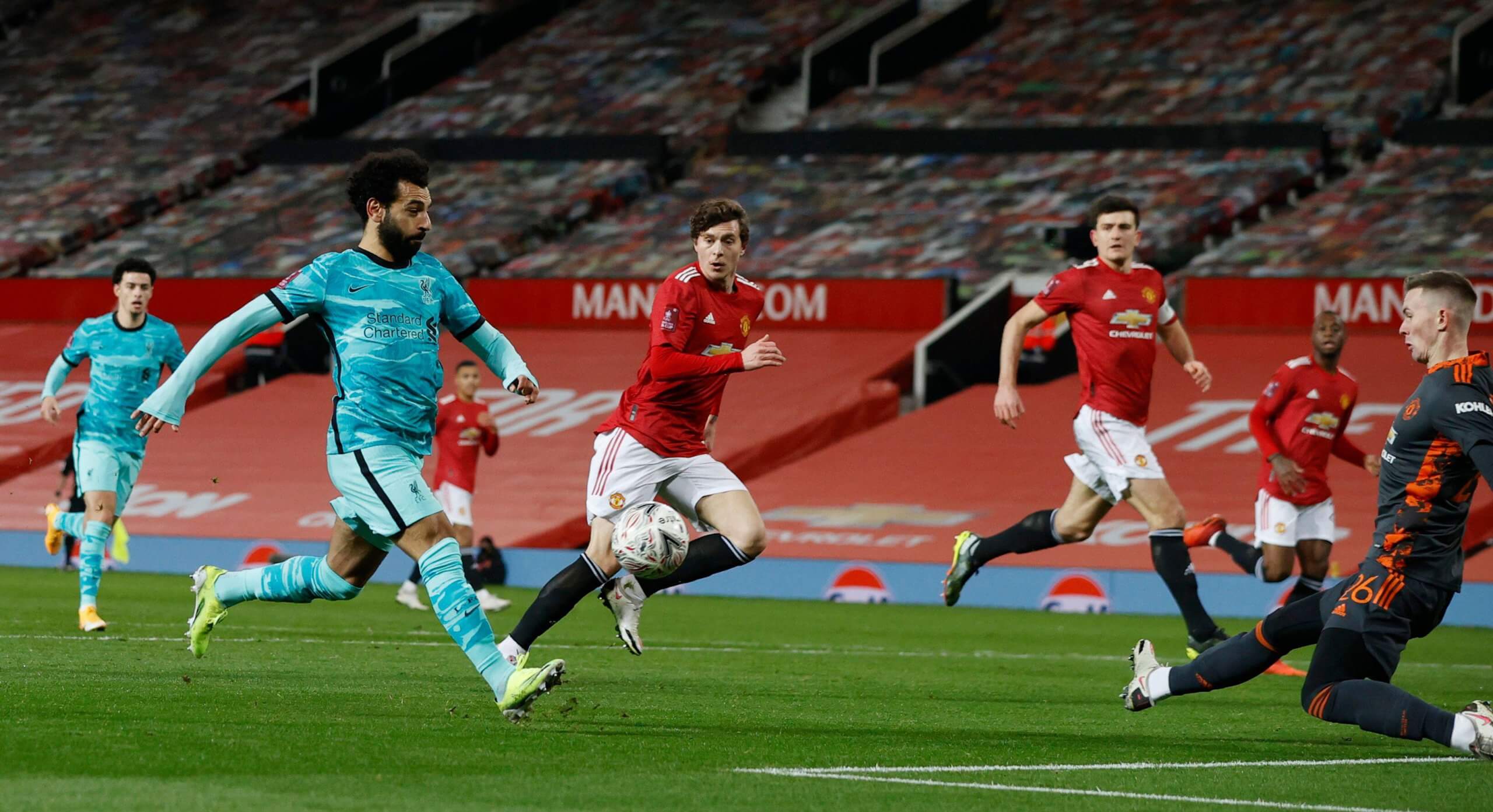 “It’s about everything,” he says.

“It’s about bragging rights when it comes to who is the biggest club in England, Liverpool or Manchester United.

“For me that’s easy, it’s us. Forget the nostalgia and emotion, who has got the most trophies? We’ve got double the amount of European Cups that they have.

“In English football, whichever way you look at it, the biggest game is Liverpool against Manchester United.

“They tried to knock us off our perch because Alex Ferguson was jealous of everything we had.

What does the United game mean to #LFC? 🤔

💥 “It means everything. It’s about bragging rights.”

🔝“In English football, the biggest game is Liverpool v Man Utd.”@Drifty_ish from @TeamKopish looks ahead to this weekend's clash at Old Trafford 🔴 pic.twitter.com/Fvq0DNJedD

Liverpool’s solid start to the season continued at Vicarage Road last Saturday with a crushing 5-0 defeat of Watford.

Roberto Firmino bagged an impressive hat-trick while Mohamed Salah got the goal his play deserved courtesy of another outstanding individual goal.

That win stretched Liverpool’s unbeaten run to 18 games in all competitions and a win at Old Trafford could put some daylight between them and their bitter rivals.

“Going into this game there’s a lot riding on it,” says Drifty.

“I wouldn’t say Manchester United are out of the title race, I think that’s going a bit too far, but they’re obviously a bit indifferent at the moment.

“While they’re not in the best of form and we’re playing well, we have to capitalise on that.

“I hate going to Old Trafford, as we never seem to play well when we go there. 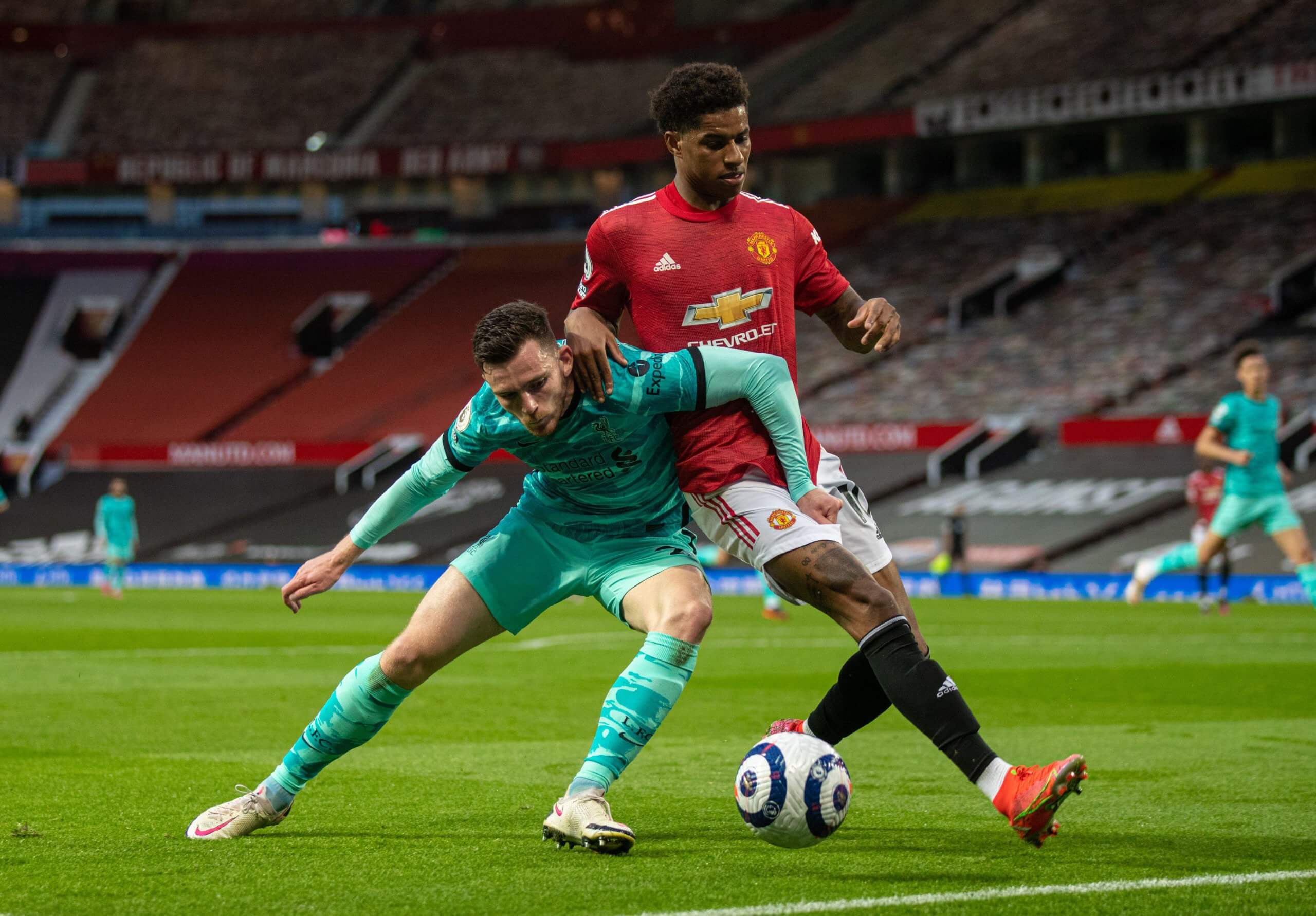 “Yes, we went there last season and won, but that was without a crowd and I’m hoping that’s not why we were able to beat them, so I’m hoping we can do it with a full house there on Sunday.”

Despite winning the league by 18 points in the 2019/20 season, few people considered Liverpool as serious title contenders this time around having squeezed into a top-four finish on the final day of the last campaign.

Huge spending by the likes of Chelsea, Manchester City and Manchester United was a huge statement of intent, while the Merseysiders were very quiet in the summer transfer window.

But five wins and three draws from their opening eight games means that even the most pessimistic of Liverpool fans are now daring to dream that they can clinch another top-flight title and draw level with United’s record of 20.

“For some reason, we weren’t considered as title contenders at the start of the season,” says Drifty.

“To be fair, I’m not sure we even thought of ourselves as title contenders as a lot was happening. 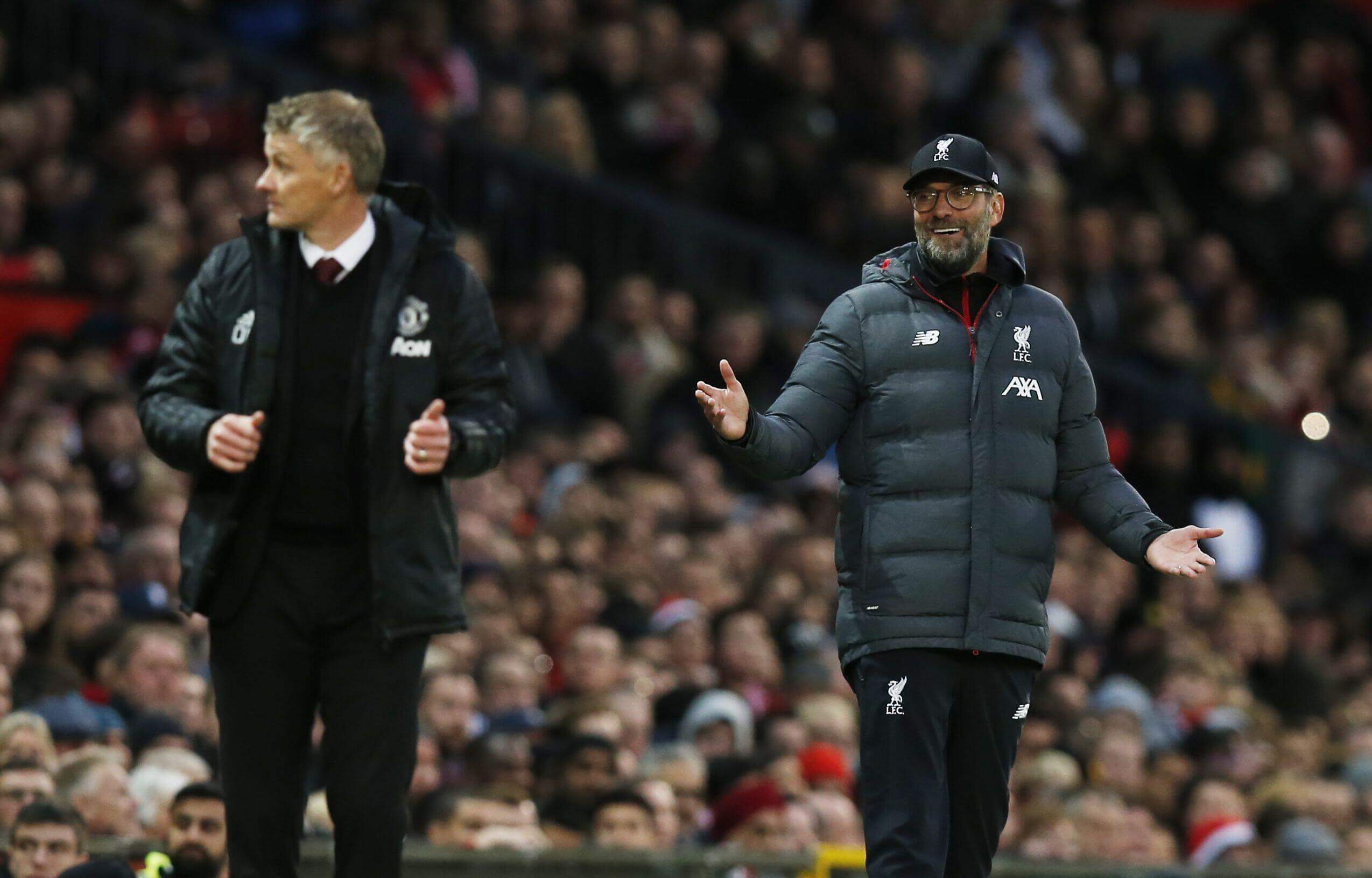 “As well as that, Mane was a bit off-form last season along with Firmino and we knew that Mo couldn’t carry the team on his own again.

“There were loads of things going into the season while we didn’t do anything in the transfer market either.

“People are probably taking notice of us now though and a win at Old Trafford would definitely cement our position as title contenders.”