Mako Vunipola, Conor Murray and Chris Harris come in for the British & Irish Lions' second Test against The Springboks on Saturday.

Warren Gatland has made three changes to his Lions team as they seek to wrap up the Test series against South Africa this Saturday.

The tourists sealed a dramatic 22-17 victory in the first Test last weekend in Cape Town and a win this weekend would see them take an unassailable 2-0 lead in the three-game series.

Mako Vunipola, Conor Murray and Chris Harris come into the starting XV, with Rory Sutherland, Ali Price and Elliot Daly all dropping to the bench.

Ireland’s Murray replaces Price at scrum-half, while Scotland’s Harris starts at 13 with Elliot Daly dropped to the bench – where he takes the place of Liam Williams in the matchday squad.

Meanwhile, Wales back-row Taulupe Faletau replace Scotland’s Hamish Watson – who was lucky to avoid a sin-binning off the bench in the first Test – among the replacements. 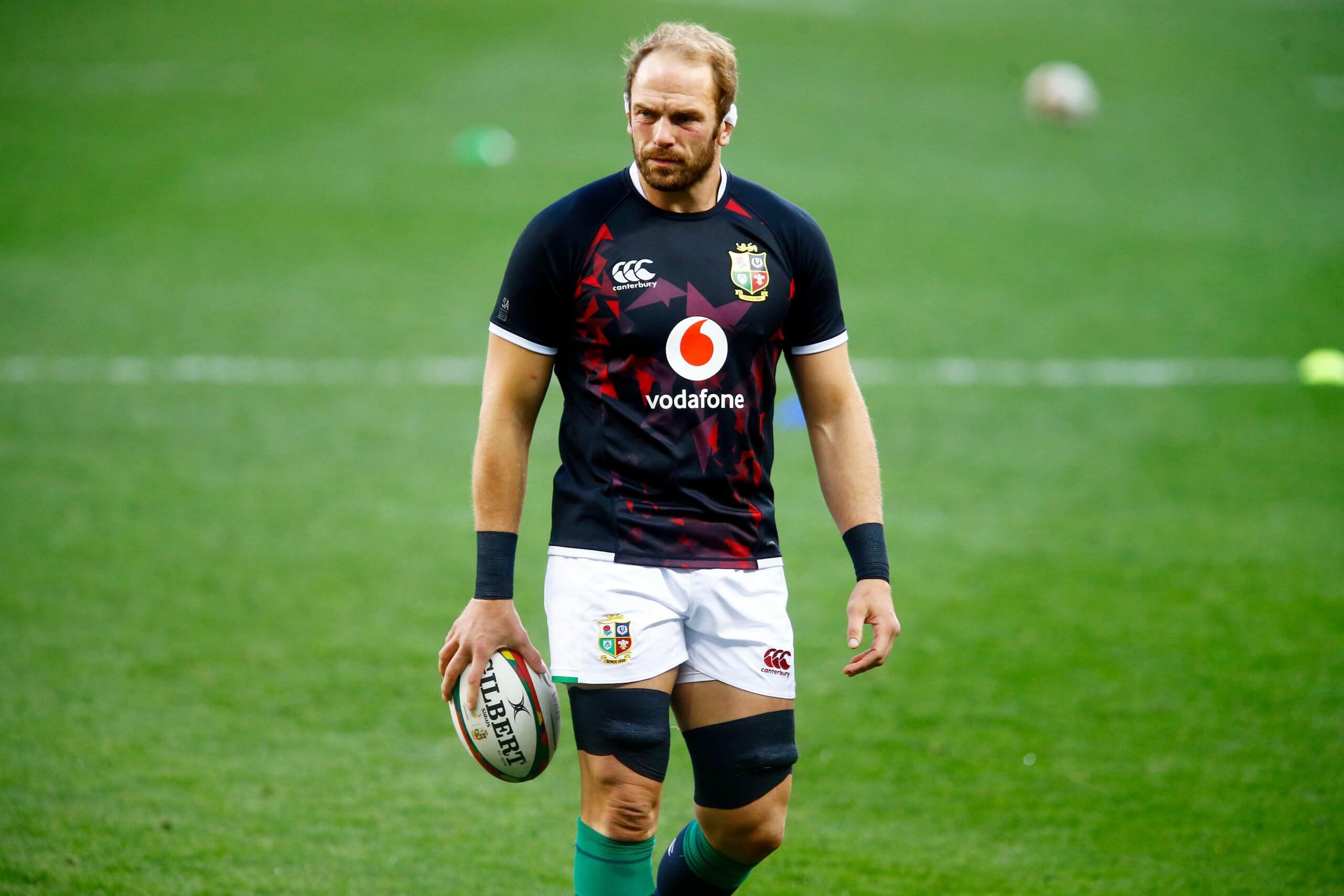 Dan Biggar, having been forced off late on in the first Test, is named to start at fly-half subject to completing the return-to-play protocols and assessment by an independent concussion consultant.

The back-row too is unchanged with Courtney Lawes at blindside, Tom Curry at openside and Jack Conan at No 8.

Ireland’s Tadhg Beirne is named on the bench again as a potential second row or back-row option, with Faletau, Price, Owen Farrell and Elliot Daly completing the squad. 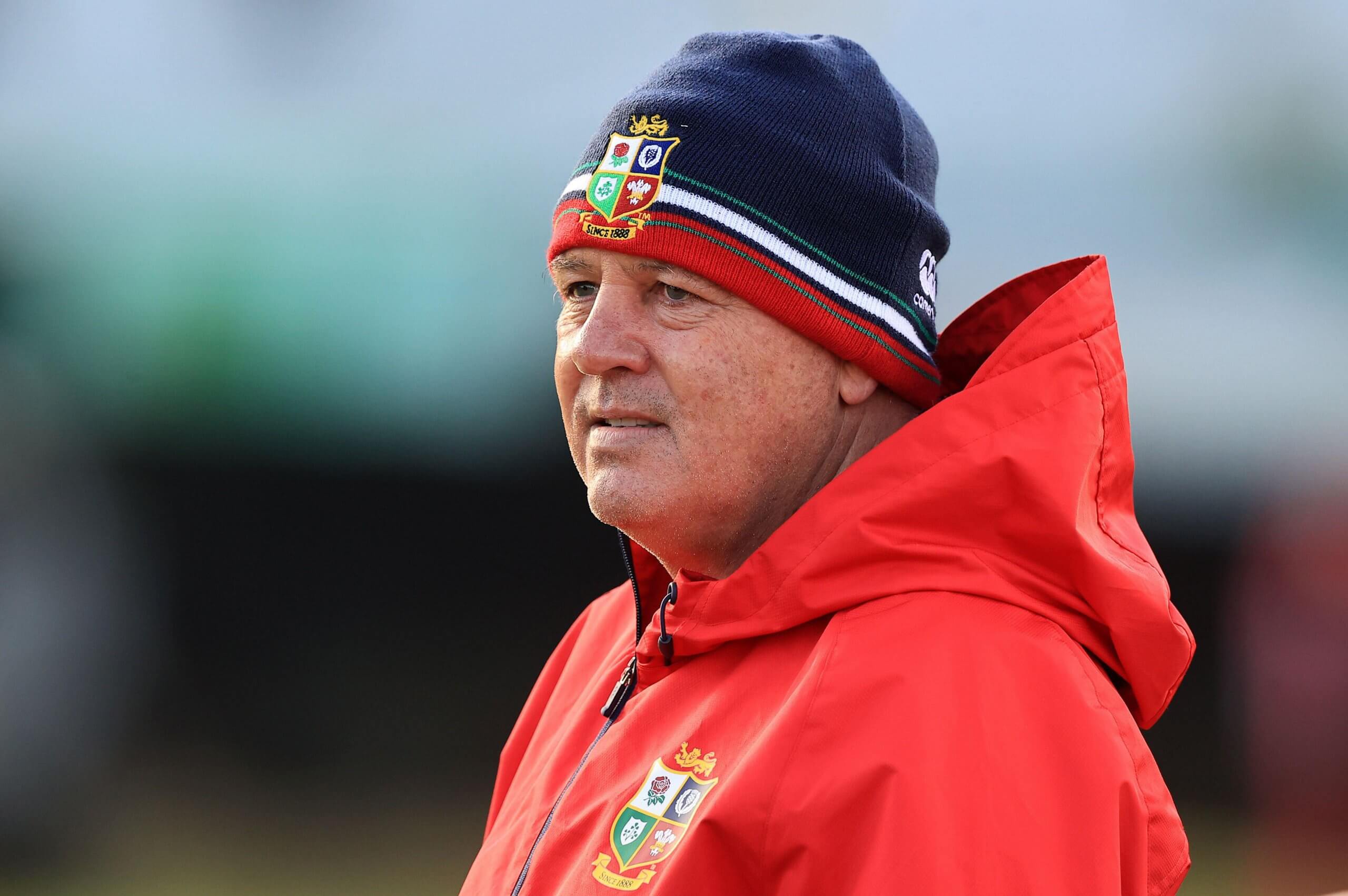 “As always, selection was incredibly tough,” said Gatland. “However, we’ve made the changes we think are the right calls for the weekend’s game.

“It’ll be another tight contest. We know the Springboks will be hurting and they’ll throw everything at us on Saturday, but I think there’s plenty more to come from us too.

“We feel we can go up another level from where we were in the first Test and I would expect us to improve.

“It’s the biggest game on the Tour and we have to embrace the expectation that comes with it. As players and coaches, these are the games you want to be involved in. We’re relishing the opportunity to face the Springboks again on Saturday and potentially seal a series win.”

Historically, the Lions have lost just two series after winning the first Test – against New Zealand in 1930 and Australia in 2001. 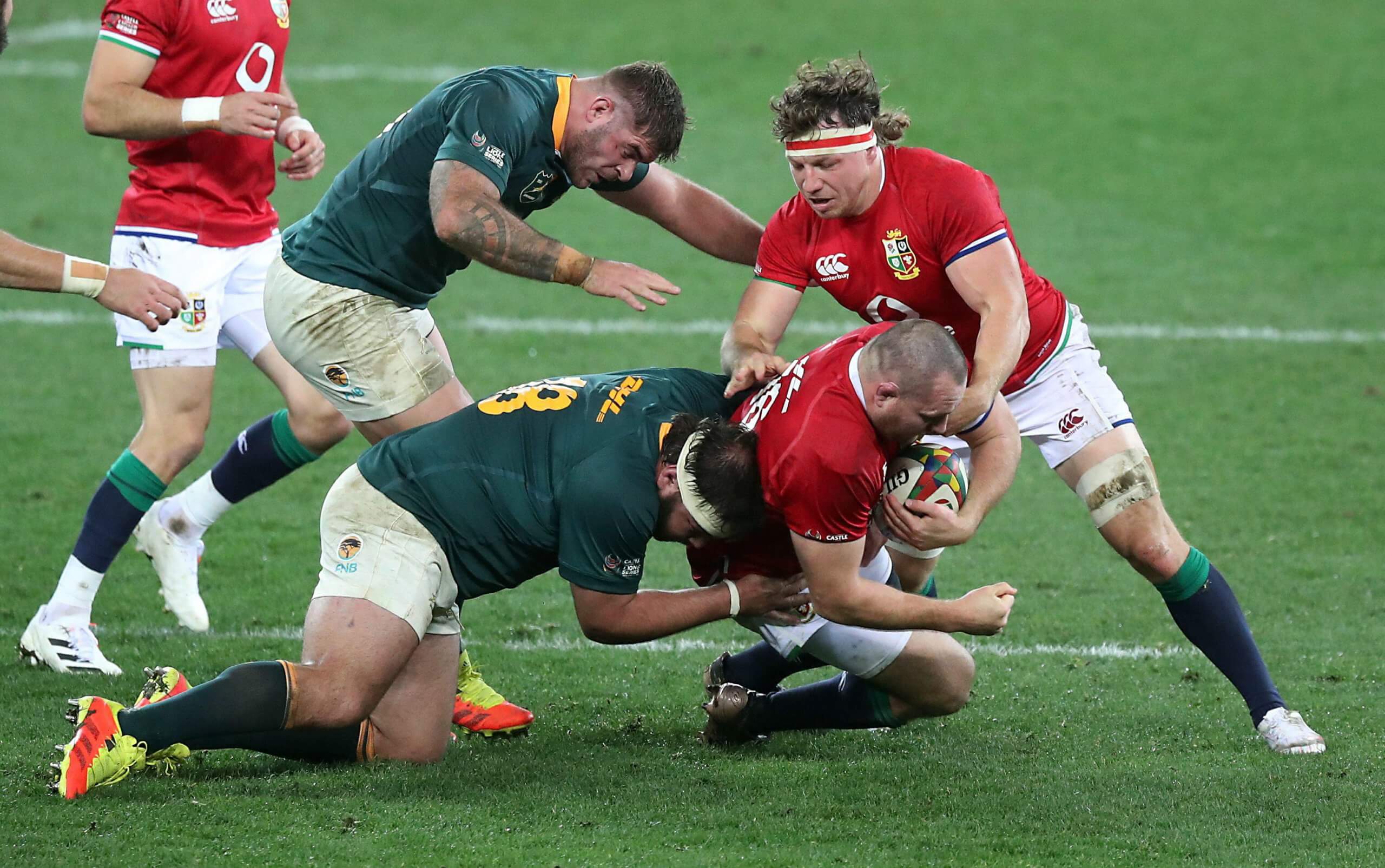