Leeds United: “Marcelo meant a huge amount to the club, the fans and the city.”

“He taught everyone about humility and proof that in the modern football world, good people still exist.” - Gary from Talking Schutt LUFC Podcast talks about Marcelo Bielsa's legacy and the future of Leeds under Jesse Marsch...

For what he achieved at Elland Road, Marcelo Bielsa will always be regarded as a legend among Leeds United fans, but last weekend one of the greatest love stories in recent football history came to an end.

Bielsa was sacked as manager of Leeds on Sunday, marking the end of an era for the Yorkshire club which saw the likeable Argentine take United back to the top flight for the first time in 16-years.

A crushing 4-0 home defeat to Tottenham Hotspur proved to be the final straw but, if truth be told, the result was one of many in recent months where Leeds have been unable to contain their opponents.

As a result, relegation from the top flight has become a real possibility with Leeds currently sitting just two points above the bottom three.

And that poor run of form left the club’s board with few options when it came to the manager’s future, but that didn’t make Marcelo Bielsa’s departure any less heart-wrenching for the club’s faithful. 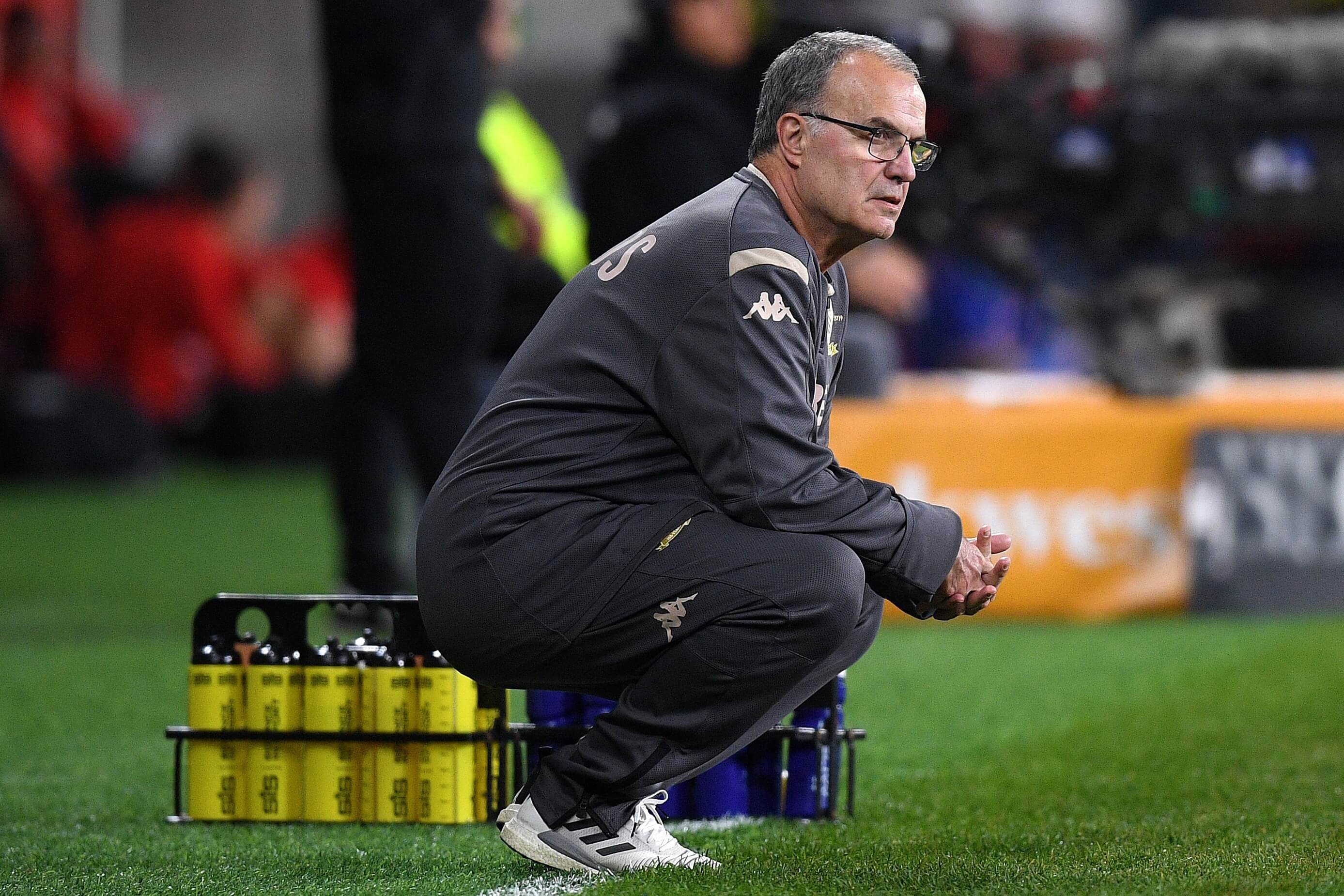 “Marcelo meant a huge amount to the club, the fans and the city,” Gary from Talking Shutt LUFC Podcast tells FansBet.

“We were all very sad about the manner of the departure of Marcelo and hoped we could see him leave with something of a fanfare in the summer.

“But in a results-driven business it’s hard to argue with the decision the board have made.”

Since taking charge in 2018, Bielsa has had a profound impact on everyone associated with Leeds United, both on and off the pitch.

Having finished mid-table in the Championship in six of the previous seven seasons before his arrival, Leeds were once again knocking on the door of the Premier League after they’d been relegated back in 2004.

After they lost in the play-offs to Derby in the 2018/19 season, Bielsa’s team were promoted as champions in July 2020 in the following season after the outbreak of the coronavirus pandemic.

He was credited with revolutionising the club from top to bottom; developing the likes of Luke Ayling, Patrick Bamford and Kalvin Phillips from steady Championship footballers into players who could comfortably compete amongst English football’s elite. 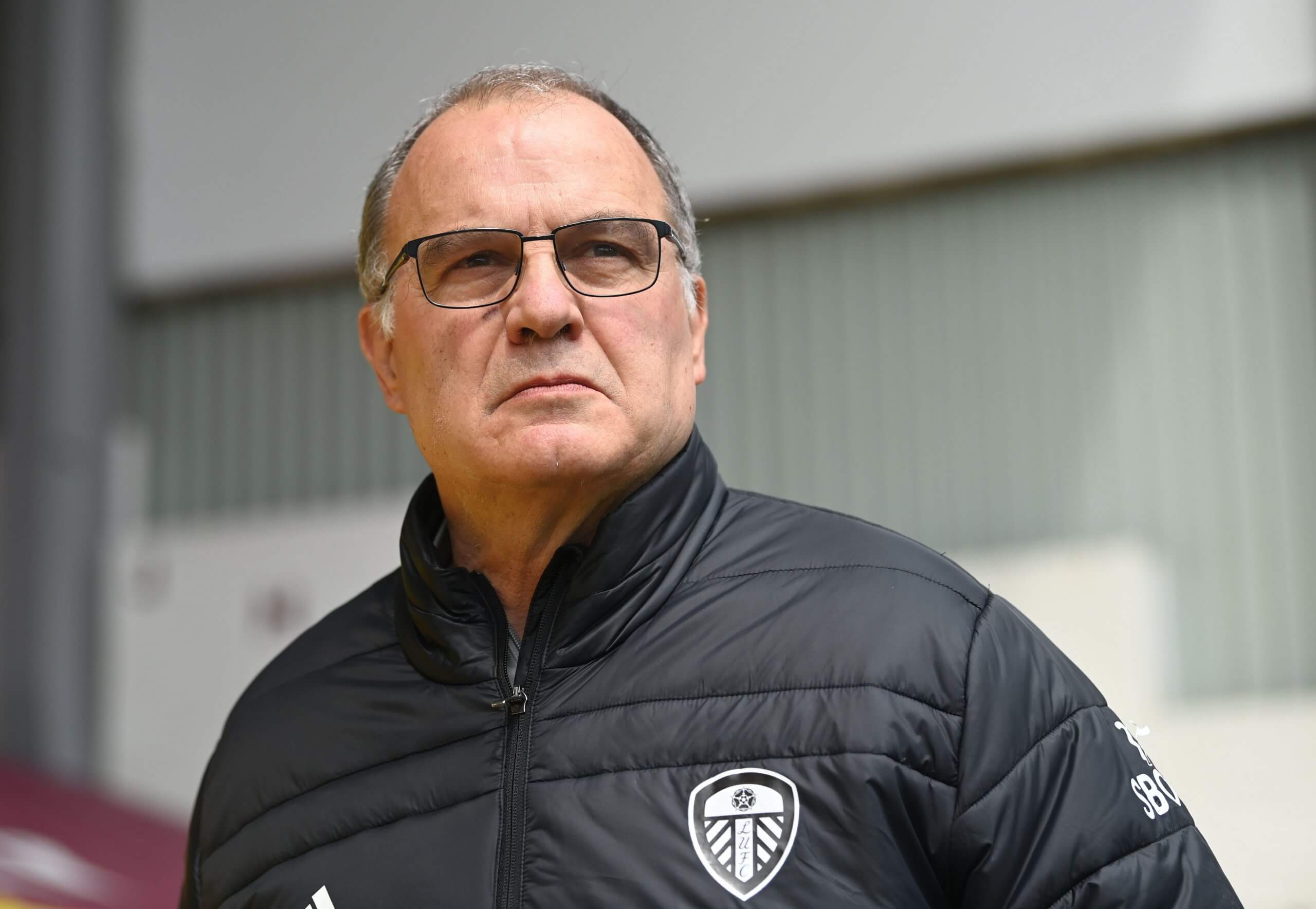 But he was not only the man who took the three-time champions of England back to the promised land, he was someone who cared deeply about the city, the community and its people.

“He brought togetherness back to Leeds,” says Gary.

“He taught everyone a huge amount about humility and proof that in the modern football world, good people still exist.”

Under Bielsa, Leeds finished ninth last season on their return to the Premier League after a 16-year absence.

However, last Saturday’s thrashing by Spurs meant Leeds had lost their past four games by an aggregate score of 17-2.

If that wasn’t alarming enough, the 20 goals conceded in February is a new top-flight record for a calendar month, and 60 in total during this campaign.

So the club’s Italian owner, Andrea Radrizzani, will argue that he had no choice but to apply the brakes to a thrilling ride in order to avoid a swift return to the second-tier. 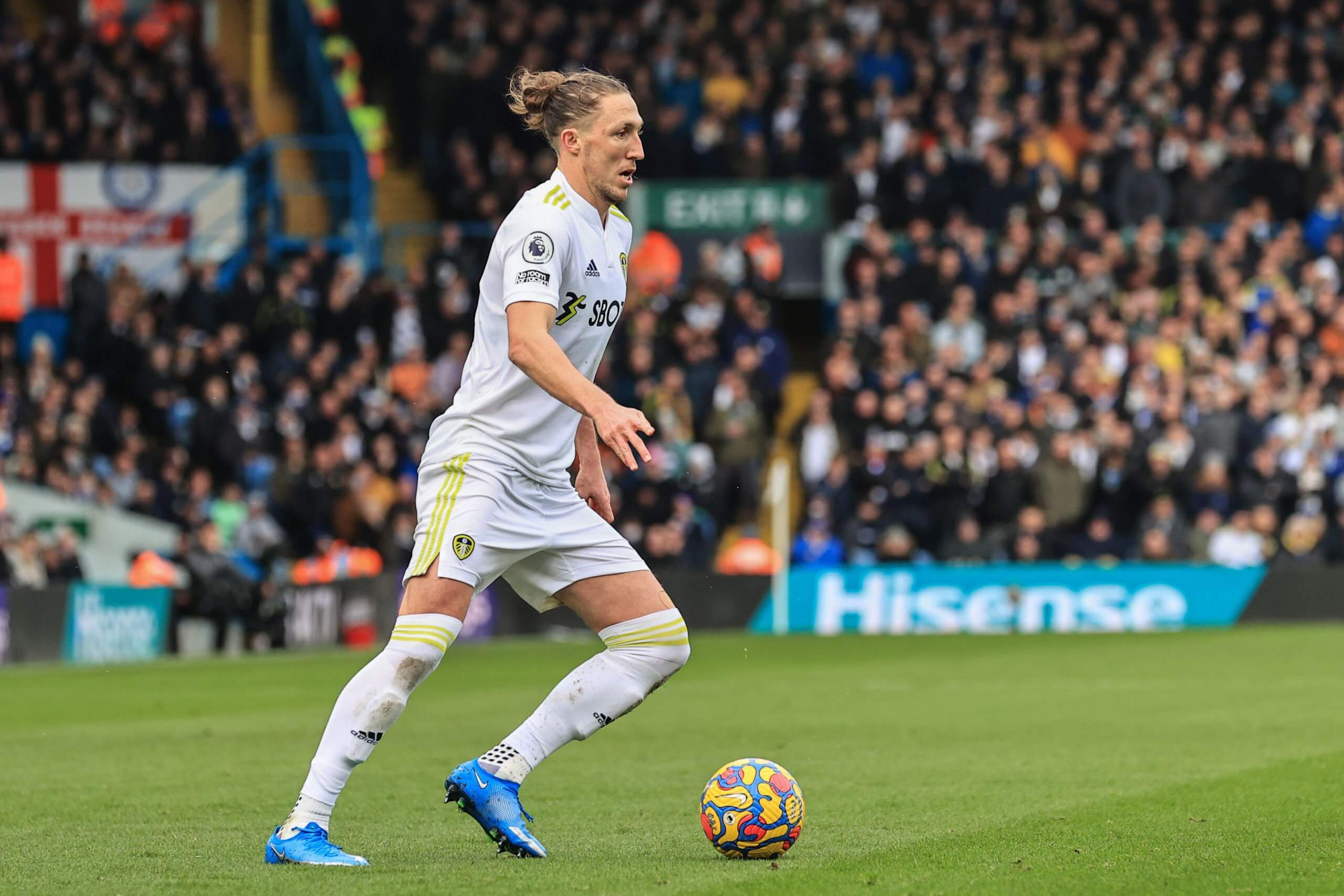 “Marcelo’s brand of football was so unique that he took both the Championship and Premier League by storm,” explains Gary.

“The emphasis was on hard work and being prepared, but it also brought its critics as it appeared he had no real plan B.

“But it’s a real testament to Marcelo and the players’ belief that we saw huge results against big teams and a never-ending trust from the players to keep going.

“In terms of managers in the modern era, he’s certainly in the discussion with Howard Wilkinson with the impact and success he made at Leeds United and the city as a whole.

“He’s certainly a legend along with Don Revie and Wilkinson.” 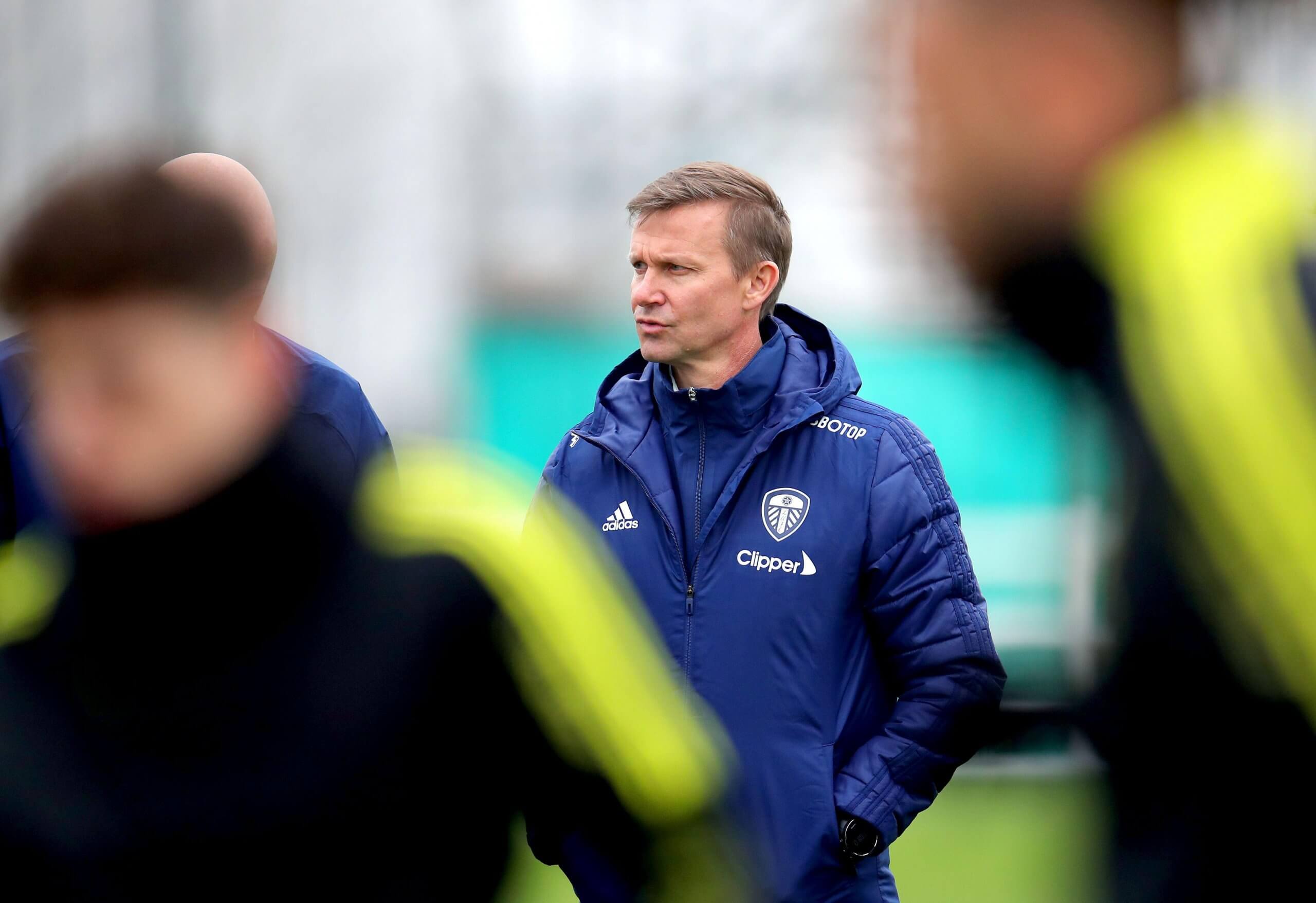 So how big a job does Gary think the American will have on his hands as he looks to fill the huge boots left Bielsa?

“Jesse has the potential to build on Marcelo’s extremely strong foundations,” he says.

“There are some similarities in his style of play and demand on the players to be aggressive and attacking.

“On the face of it, it looks like a well-thought-through appointment, but it’s also important he gets us off to a good start and steers us away from the relegation zone, then in the summer he can maybe implement his style more.

“However, he must be prepared to embrace a willingness to adapt to different situations and not always fight fire with fire.

“Although after the success with Marcelo, it’s hard to argue the point that he should have changed styles.”