League One Accumulator: Who will make the cut for the mid-week games?

We preview three mid-week games from League One.

Bristol Rovers are the lowest scorers in League One with just nine goals so far, but Wimbledon have only netted 10 so we’re unlikely to be in for a classic.

Rovers’ poor run is concerning now as they’ve failed to score in seven of their last eight, but such is manager Darrell Clarke’s pragmatic approach, they’ve been difficult to beat as Under 1.5 Goals has copped in all seven of these matches.

Wimbledon concede a lot more but that shouldn’t worry them here.

Their three goals in seven road games means four of these matches have had fewer than two goals, which looks the way to go in this one. 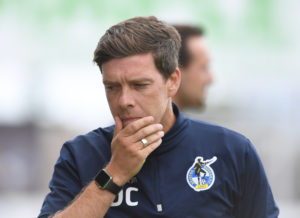 Charlton returned to form to beat the high-flying Barnsley at the Valley on the weekend.

It was their first home victory against a top half team here this term, but they’ve won all three matches against bottom half sides and overall they’ve won an impressive seven of 11 home matches under Lee Bowyer.

Oxford have stopped the rot by going unbeaten in their last three, but their two away matches in this run were goalless and both against bottom half opposition.

Facing top half teams, the U’s have lost six of seven winless matches this season and so the hosts look a good thing. 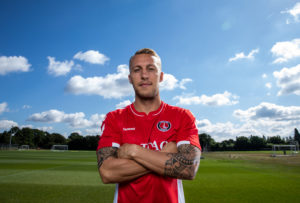 Will Charlton take all three points this week?

Doncaster have been the surprise package this season as they find themselves up in sixth. However, a 3-3 draw with 19th placed Gillingham and a 4-0 defeat to Fleetwood in their last two at home suggest they are still vulnerable, especially to a side as superior as Sunderland.

The Black Cats have lost just once this season and picked up an impressive 14 points from their seven road games.

At the prices, the visitors are excellent value draw no bet. 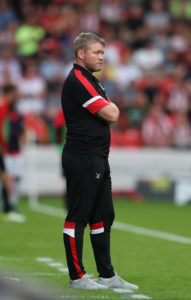 Doncaster manager Grant McCann will be looking for a win.