Goalscorer betting tips and odds for Week 12 of La Liga.

Another weekend of La Liga action is here with plenty of potential goalscorer markets to back. Form Labs pick out their top five potential scorers for week 12. Check out their betting tips and odds around who could find the back of the net this weekend. If you are looking for more value across the top European Leagues for this weekend then why not have a look at our traders special enhanced markets here!

Levante continue to impress and they find themselves up in sixth, following a run of four victories from six unbeaten matches. Real Sociedad are a decent W3-D1-L2 on the road this term, but the fixture list has been kind with five of these against bottom-half teams. Still, their only clean sheet was at 19th-placed Huesca and going back into last term it is their sole away shut out in nine. Levante are an impressive W7-D1-L2 at home under Paco Lopez and in fact, over the last 20 matches at all venues, only the Big Two have scored more times. Their most likely hitman this season is Roger. The Brazilian only started 10 times last term as he recovered form a ruptured cruciate ligament, but he’s been making hay this term with six goals so far, including four from as many appearances at home.

Atletico exacted their revenge over Dortmund to extend their home run this season six victories from seven unbeaten matches. It was their fifth consecutive victory and it is no coincidence that Antoine Griezmann has been at the fore, with five goals during this winning streak. The Frenchman will fancy his chances against a Bilbao side that are winless since the opening day of the season, with their sole clean sheet coming against the division’s lowest scorers, Valencia. Along with Celta Vigo and Rayo Vallecano, Griezmann has scored more goals against Bilbao than any other club in his career and at odds-against, appears excellent value to strike again.

It is always worth looking at the goalscorer market for any side hosting Huesca this season. After shocking Eibar on the opening day, Huesca have looked out of their depth with seven defeats from 11 winless matches since. On the road, the 17 goals they’ve conceded is six more than any other side and we believe Jonathan Calleri is the man to take advantage for the hosts. Seven of the Argentine’s nine goals form last term came on home soil and after missing the opening two games of the season, he has three from seven starts, including two from three appearances at home.

Excluding Barcelona, no sides’ matches have seen more goals this term than Celta Vigo’s as they’ve drawn a blank just once. They rarely fail to net in font of their own fans (only four times since the start of last season), while hosting the Big Two since 2015/16, their matches have averaged a staggering 4.83 goals per game, with both teams netting in each. With no one from Real really putting their hand up since the departure of Ronaldo, Iago Aspas for the hosts is our pick in the goalscorers market. The Spaniard has continued his sensational form from the past few seasons with eight goals in 11 outings already this term. Los Blancos will be without Rafael Varane, Marcelo and Dani Carvajal for the trip to Balaidos, and Aspas is the man most likely to take advantage.

Sevilla were held 0-0 at Real Sociedad last time but they were without their two top scorers Andre Silva and Wissam Ben Yedder that day and while the latter is still sidelined, Silva is expected to return. The Portuguese has enjoyed being the main man at Sevilla, netting seven times in his 10 starts. Espanyol have an impeccable 100% record at home this season where they’ve conceded just once, but on the road they’ve only beaten Huesca which was also their only clean sheet. Furthermore, their rock at the back, Mario Hermoso, is sidelined with a rib injury. The centre-back has played every minute so far and has made the most clearances and won the most ariel battles in the squad. Without him, we expect Silva to take advantage.

The 7 best defences in Europe this season 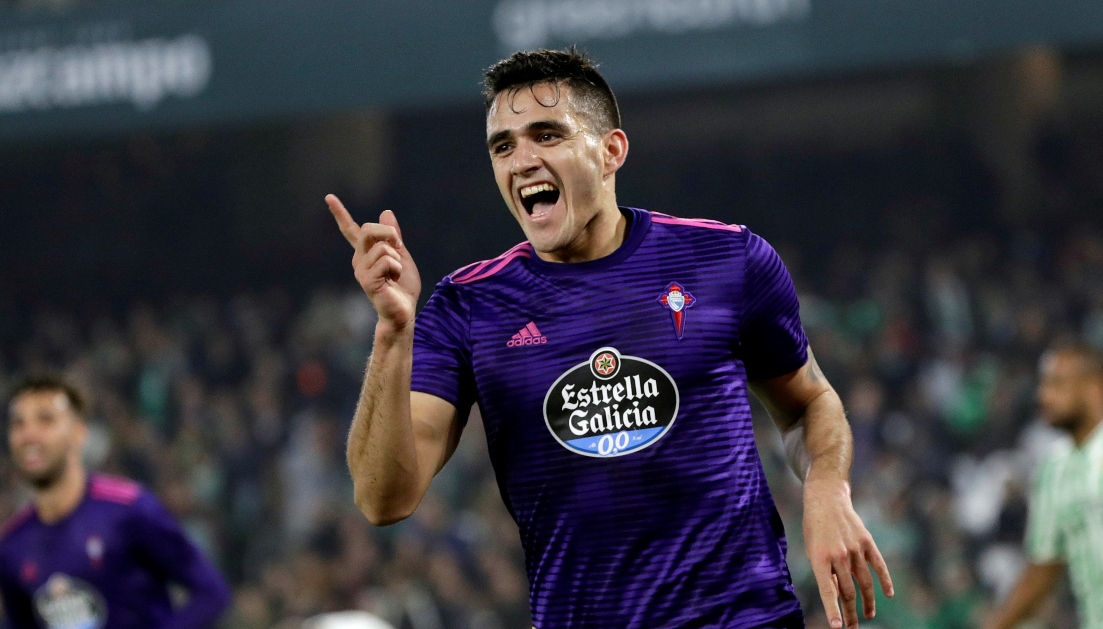 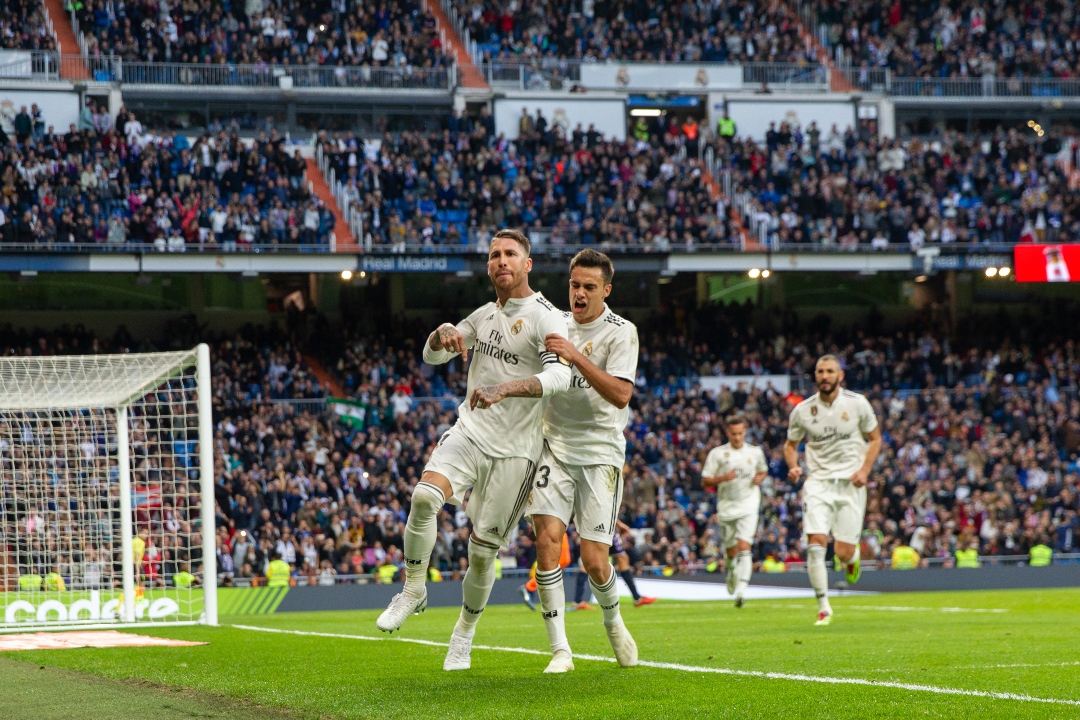