Goalscorer betting tips and enhanced odds for week 16 of La Liga including Messi to score first against Levante!

Form Labs bring you some more goalscorer betting tips from week 16 of La Liga featuring Iago Aspas, Wissam Ben Yedder and Lionel Mwessi to all find the back of the net for their respective clubs. Check out the preview below and take advantage of our additional enhanced odds from around all of Europe’s top leagues.

Leganes may have won for the first time in 23 attempts in their last away match, but it was at newly promoted Valladolid. They now have a host of injuries & suspensions to deal with no less than five defenders from their squad unavailable. Even in their recent victory, they still conceded twice as they’ve shipped two or more in 13 of their last 18 trips.

With that in mind, Celta Vigo could have a field day as the division’s top scorers behind Barcelona. In fact, they’ve netted in 14 of their 15 matches this term as Maxi Gomez and Iago Aspas account for 64% of their 28 goals. The former has been our regular pick in recent weeks, but Aspas has done well against the weaker sides, netting a brace against Valladolid and Huesca as well as a hat-trick against Eibar. With eight of his 10 goals coming on home soil, the Spaniard is a cracking bet to add to his tally.

Sevilla will be grateful to return home after a brace of 1-1 draws on the road at Valencia and Alaves. They’ve won their last five at the Ramon Sanchez Pizjuan while averaging two goals per game.

Girona have kept five clean sheets this season, but they’ve all been against teams 12th or below and since their promotion, they’ve conceded in 14 of 15 encounters with top-six sides, shipping two or more in nine. The host’s two main goalscoring threats come in the form of Andre Silva and Wissam Ben Yedder, and although the former has eight goals compared to Ben Yedder’s seven in La Liga, the Portuguese has only netted in one of his last seven.

In fact, his 150 minutes per goal ratio pales in comparison to Ben Yedder’s 119 mpg. The Frenchman has seven in his last 10, so is our pick at identical prices.

Barcelona may have only drawn with Spurs at the Camp Nou midweek, but there was a notable absentee from the starting XI. Unfortunately for Levante, Lionel Messi will start this weekend fresh, with his form as imperious as ever since returning from his fractured arm – five goals in as many starts in all competitions.

Levante, meanwhile, conceded four times to Eibar last time out in a spectacular draw and although they’re flying high up in sixth, it’s not been down to a solid rearguard. Indeed, only the bottom two have conceded more and last term they shipped seven in two fixtures with Barca. Messi is very short to get on the scoresheet here, but there is a strong case for him to strike 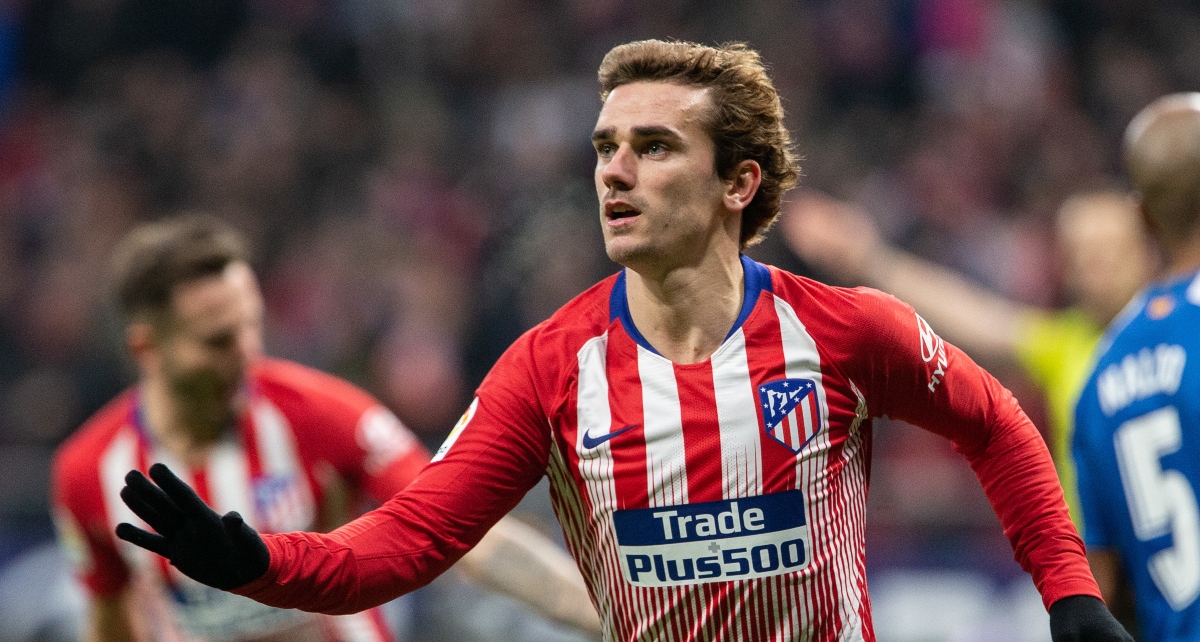 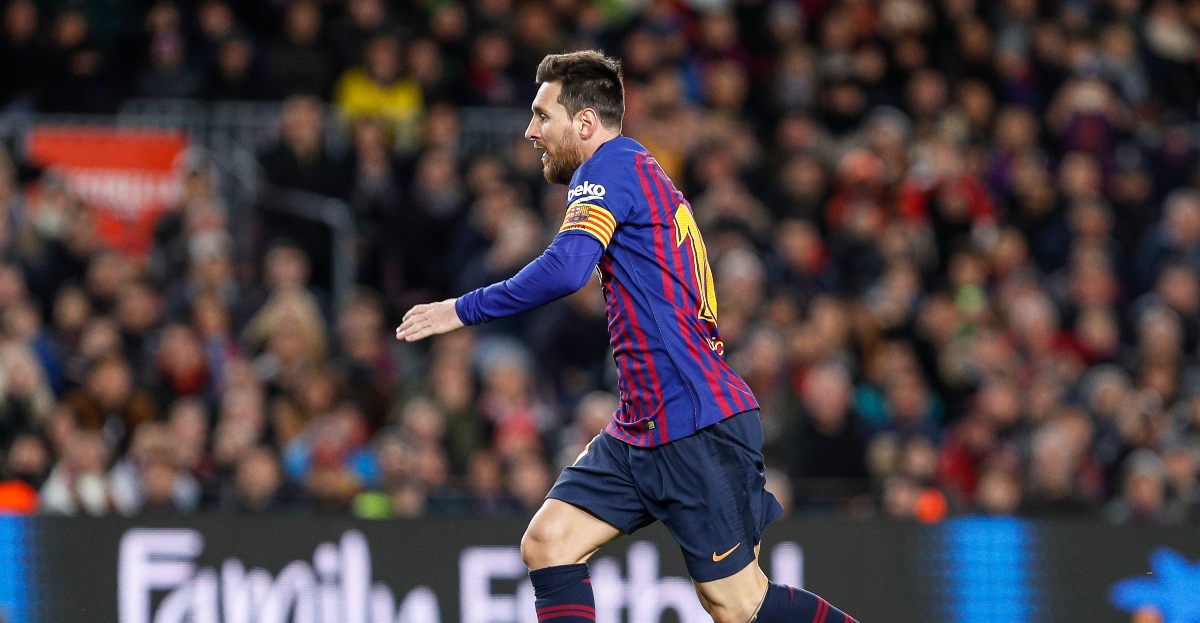