Acca betting preview, tips and enhanced odds for week 17 of La Liga featuring Atletico, Barcelona and Athletic all to win!

With just one round of La Liga left in 2019 it looks like Barcelona will go into the new year as league leaders, however with just the five points separating the top four there is still much to unfold in the Spanish title race. Our enhanced acca for this week features Barcelona, Atletico and Athletic all to win with a maximum bet of £50. Form Labs bring you their betting preview and tips for the three featured games and don’t forget to check out our selection of enhanced odds for La Liga and from across Europe.

Atletico won for the first time in five attempts on the road at Valladolid on the weekend to keep pace with Barcelona and Sevilla at the top. At home however, they’ve been far more prolific, winning six of eight unbeaten matches here this term with one of the exceptions a 1-1 draw with Barca courtesy of a late goal for the visitors.

In fact, they’re W18-D8-L1 since moving into the Wanda Metropolitano in the league and if we take away top-six opposition, then they’ve won 15 of 19 encounters here.

Ironically, that sole defeat came at the hands of Espanyol, but given the visitors have lost five on the bounce, we don’t envisage a repeat. Indeed, their lofty league position a few weeks ago wasn’t a true reflection of their standing as the fixture list was kind in the opening part of the season.

The opposition in this losing streak have all been top-half teams as they’re W1-D1-L7 against such sides this term. Travelling to top-six teams specifically, Espanyol have lost 17 of 21 trips since 2015/16 and again we see no other outcome.

Celta Vigo could only manage a disappointing draw hosting poor travellers Leganes last time out, and although they’ve climbed up the table in recent weeks, their last four matches have been against bottom-six clubs.

They’ve been somewhat of a bogey team for Barca over the years with only two defeats in six encounters since 2015/16. However, while they’re unbeaten at home in this time, they’ve lost two of three winless trips to the Camp Nou with those defeats 5-0 and 6-1 humiliations.

It was another Lionel Messi masterclass as he set up two and scored a hat-trick in Barca’s 5-0 romp at Levante. The Catalans have won their last three by aggregate score of 11-0 and with only three teams conceding more than Celta so far this term, the hosts should have too much firepower for their opponents.

Indeed, they’re averaging three goals a game at home under Ernesto Valverde as they’ve won 21 of 27 in the league.

After a dire start to the season where they won just one of their first 14 matches (eight draws), Bilbao gave Eduardo Berizzo the sack. There has been an immediate bounce factor since the new manager has come in as the Basque club have beaten Girona at home and held sixth-placed Alaves to a goalless draw on the road under Gaizka Garitano.

Whereas his predecessor had plenty of injury concerns to deal with, Garitano has almost got a fully fit squad to choose from and we expect them to kick on after making a positive start to his tenure.

These two are two of the lowest scorers in the division but with the hosts keeping two clean sheets under new management, we think they can edge this hosting a Valladolid side that have failed to score in half of their away games this term.

Indeed, the visitors have lost four of their last six matches, so Bilbao are the final choice in the La Liga acca. 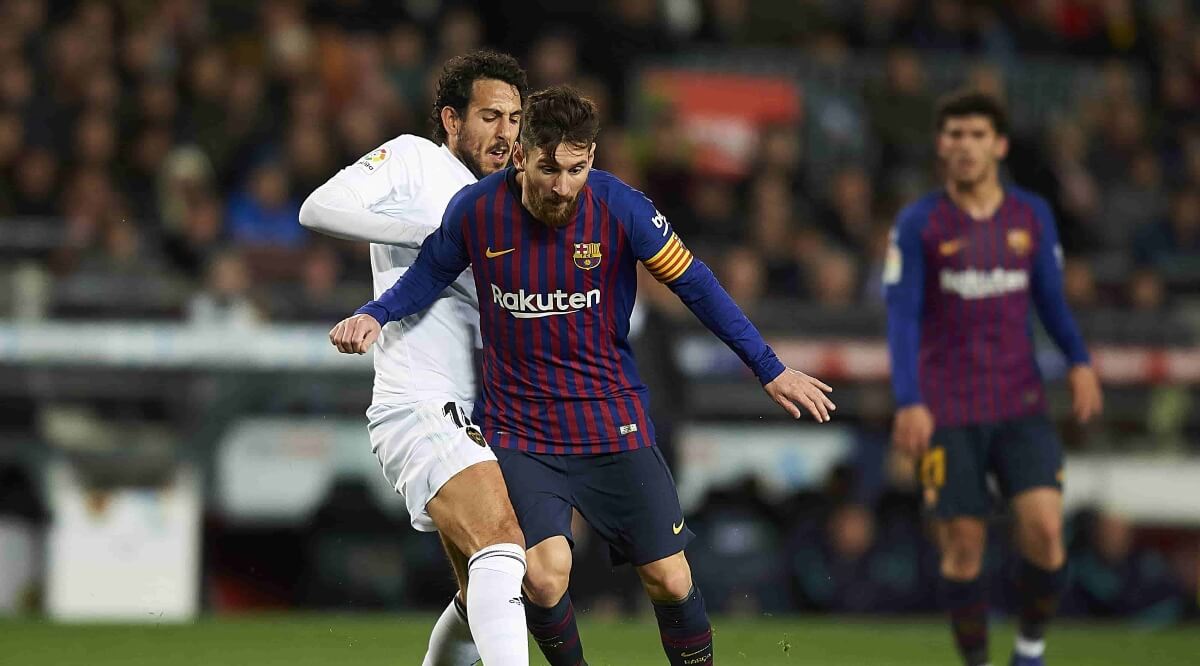 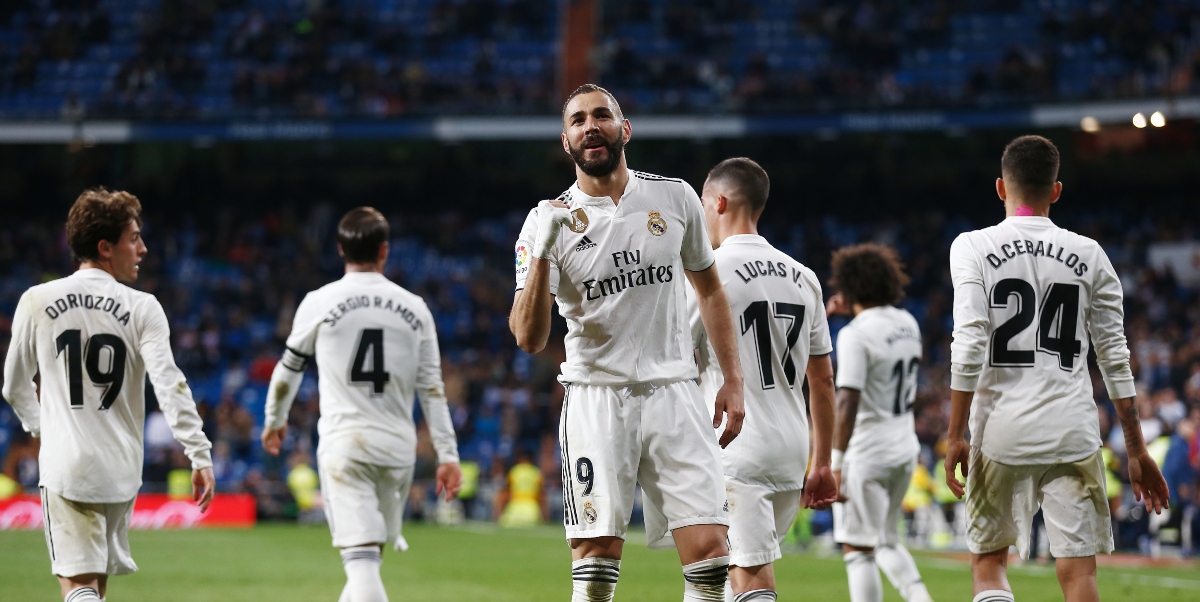 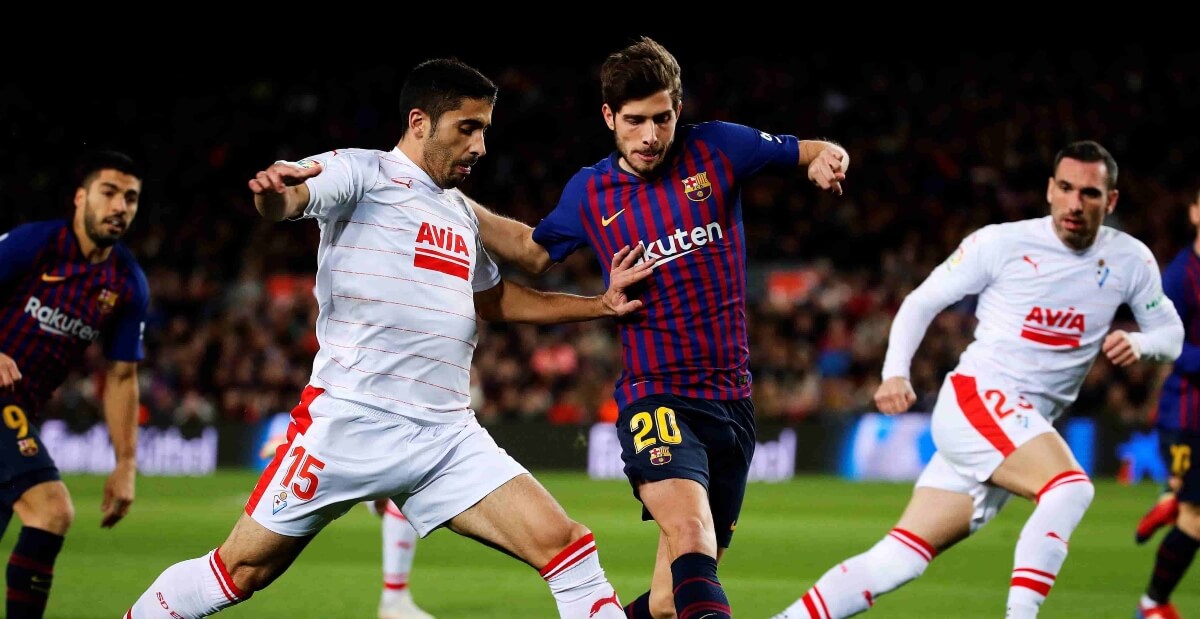 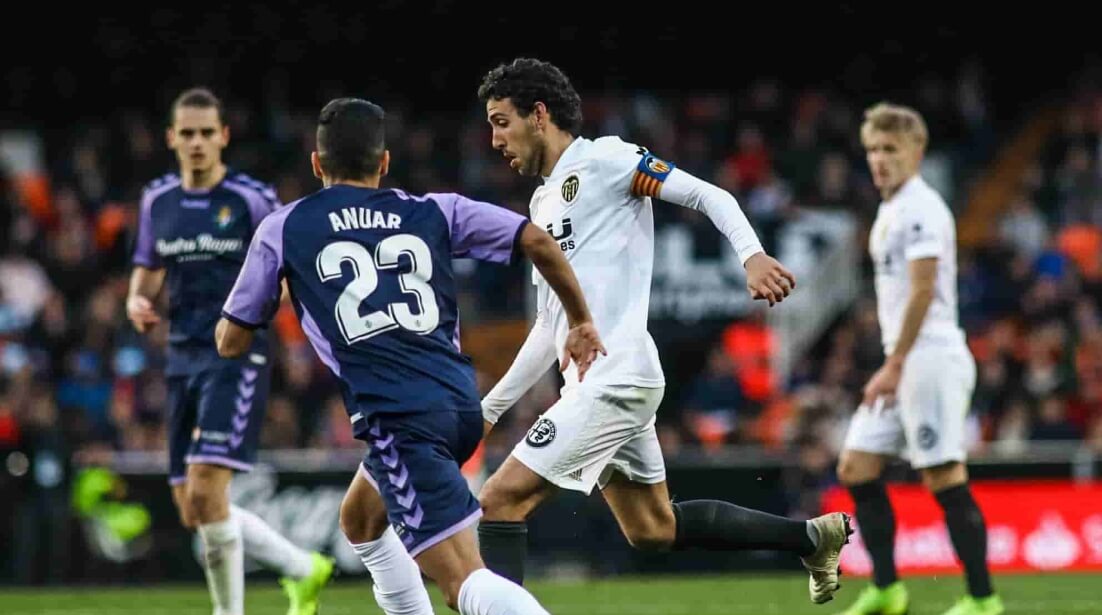