Ajer Development Shows Why The Scottish Premiership Can Learn From Norway

Kevin Graham from A Celtic State of Mind discusses how the Scottish Premiership could learn from Norway in the search for an identity, while the new Virgil van Dijk could already be at Celtic Park.

It took only two minutes for Erling Braut Haaland to become Norway’s hottest property. The 19-year-old Red Bull Salzburg striker opened the scoring in this season’s Champions League and then plundered himself a hat-trick.

He follows Martin Odegaard, who moved from Stromsgodset to Real Madrid. The 20-year-old has been on loan in the Netherlands and is now with Real Sociedad. His time in the Eredivisie was a success with over 70 games played in two seasons and he has started this season well in La Liga.

Both are following in the footsteps of our own Kristoffer Ajer who joined Celtic for £650,000 in January 2016 after a week’s trial.

Back then he was a lanky centre midfielder who had made his debut in Norway’s top flight at 15. He had captained his team, Start, when he was 16. Celtic manager at that time, Ronny Deila, moved quickly to snap up the player who had also attracted interest from Roma.

When he signed, Ajer saw himself as a central midfielder. He was gushing with his praise of Patrick Viera and said that he modelled his game on him.

CELTIC VS KILMARNOCK – ALL THE ODDS

The Celtic coaching staff certainly saw something different in the 6’ 6” Norwegian. Brendan Rodgers took over as Celtic manager in May 2016 and from early training sessions stated that he saw the player as having the attributes to be a modern centre-back.

The making of his Celtic career started with a January 2017 loan move on to this Sunday’s opponents Kilmarnock.

This move allowed him to adjust to his new position in a competitive and unique environment that is the Scottish Premiership. He played 16 games for Kilmarnock in his new position and returned to Celtic hoping to make a name for himself.

He cemented his position as a mainstay of the Celtic defence from December that season and played 33 times as the club completed the Double Treble. The player was no longer foal like, but natural growth and gym work had seen him develop into solid Norwegian wood.

He uses his grounding as a midfielder to deliver a range of passing from the back and great reading of the game. His athleticism allows him to complete dynamic bursts forward becoming an extra attacking body against packed defences.

He is delivering defensive statistical numbers for tackles and interceptions not seen at the club since Virgil van Dijk. And, for someone so young, has leadership qualities that see him being measured for an armband both at club and international level.

Ajer, like Haaland and Odegaard, has benefited from the development nature of the Norwegian top flight where young players get a chance. He had played 54 games in Norway by the time he was 17. He, like Ryan Christie, benefited from a loan move to get game time and Celtic are now reaping the benefits of this. 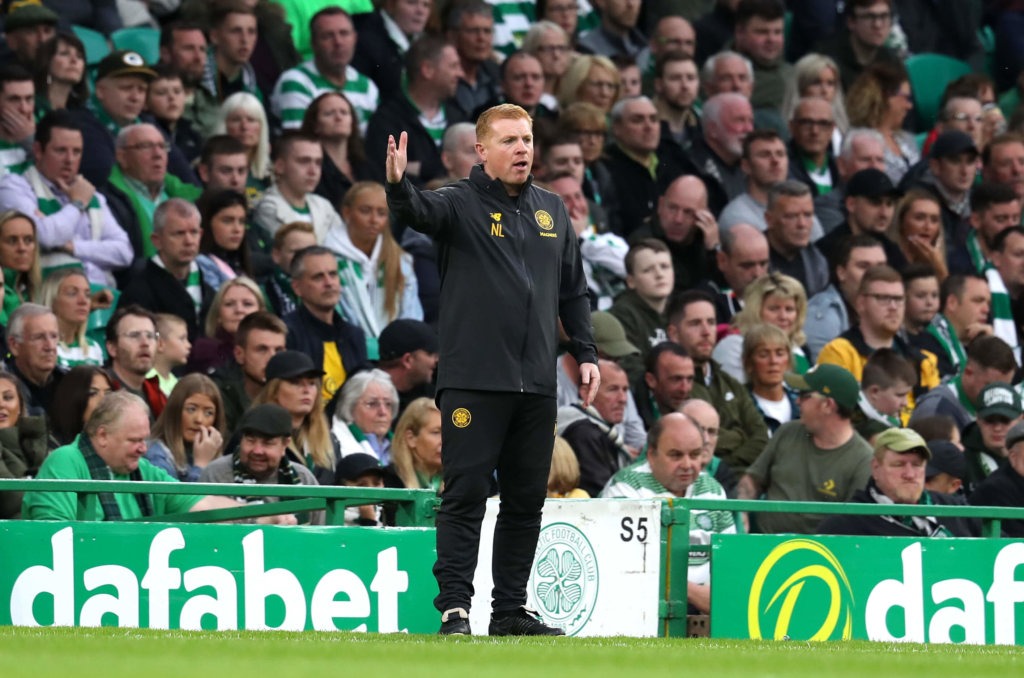 The Scottish game has an identity crisis and could benefit by looking at Norway.

Young players get opportunities to develop. In Scotland, we are too quick to judge players after a handful of games. Celtic fringe players should also look at Ajer and Christie as shining examples at how loan moves can benefit them and so should other clubs look at how loaning players can benefit them. It’s a market that Celtic utilise well.

Celtic sell development and potential to move on to young players. As we get left behind in Europe, it is really all we have got, and we should take great pride when players we develop move on to bigger things no matter how much it hurts.

I’ve accepted that Ajer could be next in line for this but I look within the club, see we have signed two young players – Jeremie Frimpong and Lee O’Connor from Manchester City and Manchester United academies respectively – and hope that the next Ajer is already in place.