"People come up to me and say, ‘thanks very much,’ and I think why are they thanking me? I should be thanking them," Sir Kenny Dalglish reflects on his time at Liverpool 45 years on from arriving at Anfield in the summer of 1977...

On August 10th, 1977, Kenny Dalglish signed for Liverpool from Celtic and so began one of the greatest love stories in the history of football.

Dalglish arrived at Anfield having scored 167 goals for the Hoops with manager Bob Paisley splashing out £440,000 on the 26-year-old forward – making him the most expensive player in the country.

He had the difficult task of replacing Kop idol Kevin Keegan who had departed for Hamburg having led the Reds to the First Division title and European Cup the previous season.

Keegan would go on to win the Ballon d’Or at Hamburg in 1978 and 1979, but Liverpool moved on with Dalglish taking Keegan’s No. 7 shirt and quickly demonstrating that he was a more-than-adequate replacement – scoring seven minutes into his league debut. 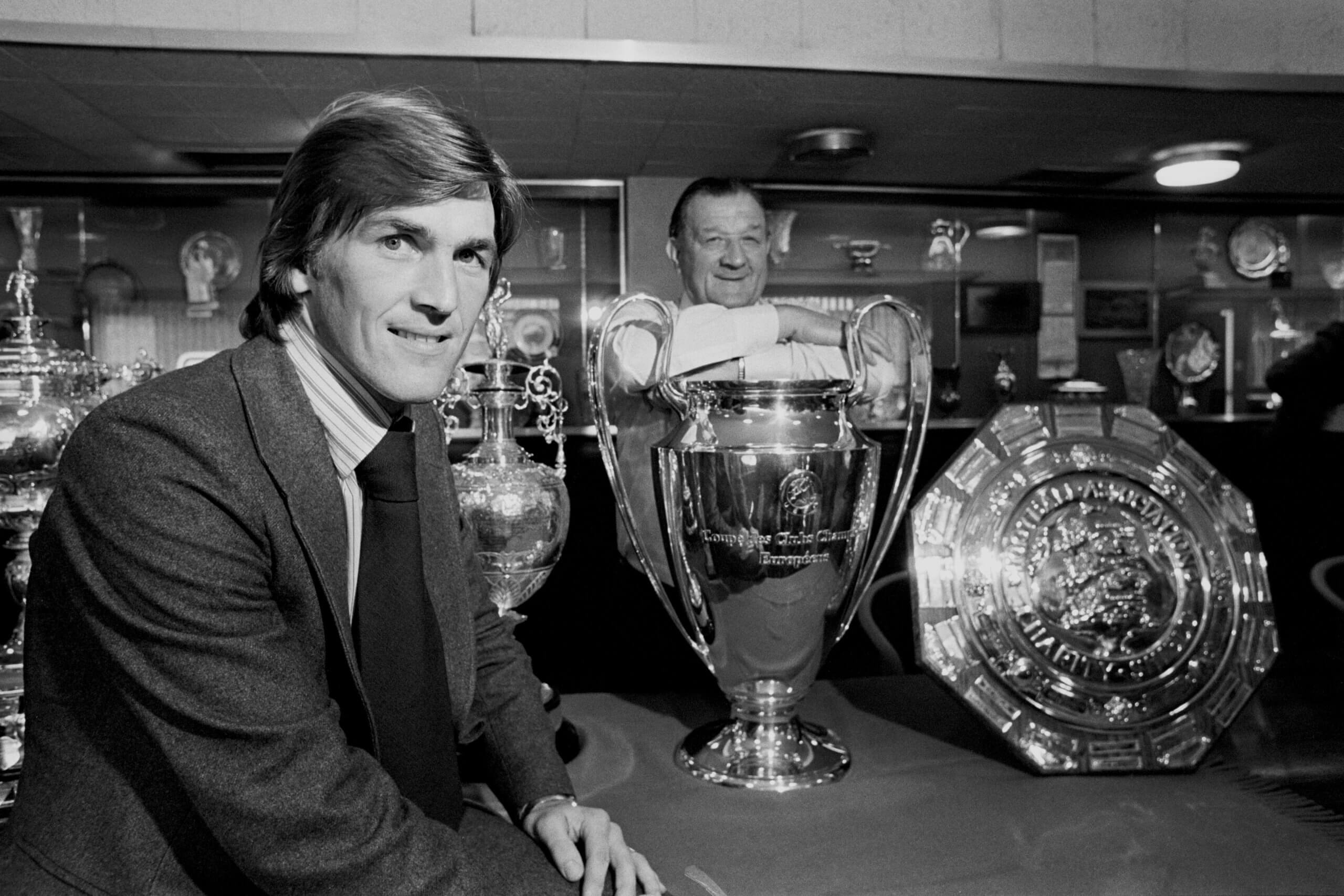 “I had told Celtic that I wanted to leave and my contract was up, but that didn’t mean anything in those days, the club still owned the rights to you, unlike now when you’ve got freedom of contract.”

“We’d played a pre-season game at Dunfermline and I got a call from Jock Stein asking if I still wanted to leave and I said yes.

“He told me to come back to Celtic Park as Bob Paisley and Sir John Smith wanted to meet me and it took about 30 seconds to agree the terms and I drove down to Liverpool and signed on the Wednesday.”

Dalglish’s Liverpool love-in had begun almost a decade earlier when he’d travelled south of the border for a trial at Anfield aged just 15 under the watchful gaze of legendary Liverpool boss Bill Shankly.

But the young forward would return home, deciding that his future lay in Glasgow where he would even work as an apprentice joiner while trying to forge a career as a footballer, eventually signing for Celtic where he would win four league titles under Jock Stein.

Eleven years later he was finally recruited by Liverpool to replace the outgoing Kevin Keegan and would become one of the greatest players to ever pull-on that famous red shirt.

“I was down in Liverpool when I was 15,” Dalglish told Matthew Crist and Callum from Kopish.

“Shanks and Ruben Bennett dropped me off at the YMCA at Mount Pleasant after we’d played a game and said they’d like to sign me.

“They said they would send a scout to my mum and dad’s house in Glasgow.

“But at 15 years of age I was a bit frightened to move that far away from Glasgow, but I got a good insight into what the club was like.

“For me I knew I couldn’t replicate Kevin, you just have to be yourself as you’ve got a better chance of being successful if you just be yourself, that’s why they signed me.

“So I thought, ‘just relax, be yourself and see how it goes’.” 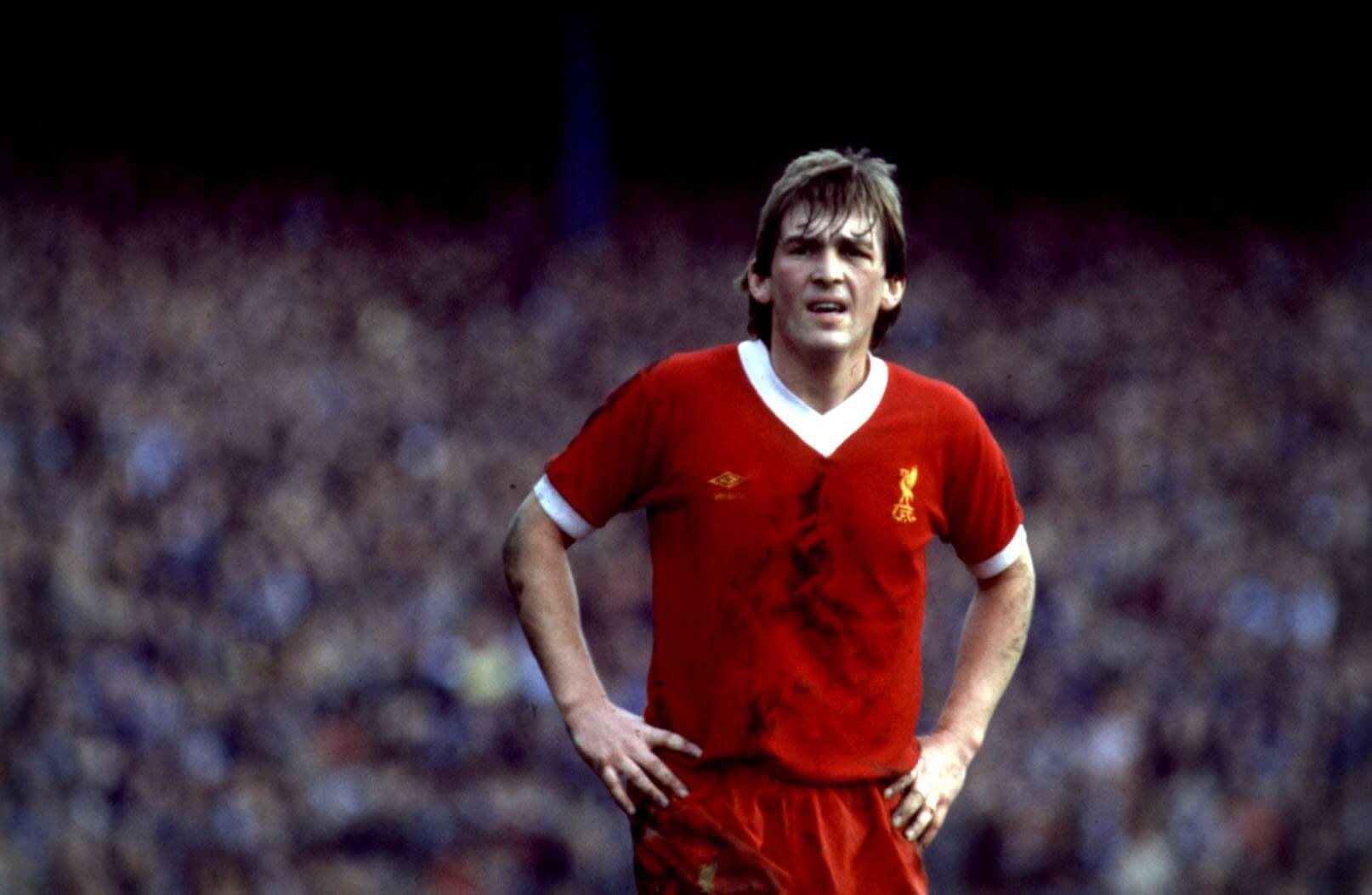 Dalglish was joining a Liverpool team who had just missed out on a league, FA Cup and European Cup treble the previous season as an era of domestic and European domination dawned.

In his debut season at Anfield, Dalglish scored 31 goals in 61 appearances across all competitions with the Reds retaining the European Cup courtesy of a 1-0 win over Bruges at Wembley, with Dalglish scoring the only goal.

And in the decade or so that followed, Liverpool would win a further six titles, two European Cups, four League Cups and an FA Cup.

So did Dalglish find the thought of joining the best team in Europe a daunting one or was he able to take it all in his stride?

“I’d felt pressure before when I was at Celtic,” he explains.

“They were the first British team to win the European Cup and they took a chance when I was 16 to sign me, so without Celtic Football Club I wouldn’t be going to Liverpool.

“Every team you go to is hugely important because if you’re a fan of that club that’s the best club in the world, so you’ve got to do your best. 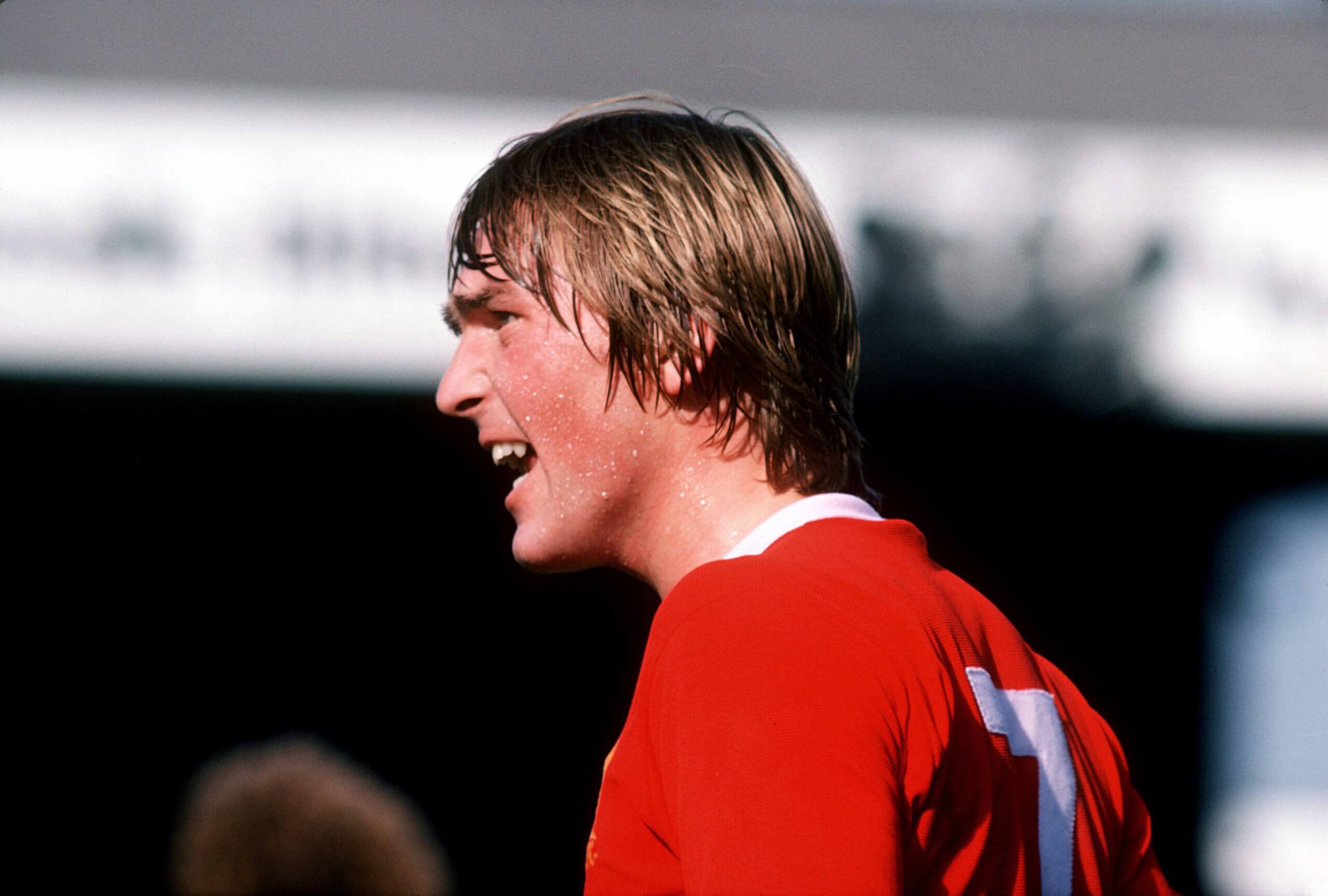 “The great thing was that there was nobody in the dressing room that thought they were better than you, we were all in it together.

“Obviously winning the European Cup in my first season was something you could only dream of.

“Liverpool had won the League and the European Cup the previous season and they were determined to win something again that season and I thought – that will do me just fine.

“They always thought they could go one better and it was brilliant to be part of that.”

After the departure of manager Joe Fagan in 1985, Dalglish was named as the new Liverpool player-manager, aged just 34, but despite the change in roles the trophies continued to mount up at Anfield under his watch.

He led Liverpool to a league and FA Cup double in his first season in charge in 1986, scoring the winner on the final Saturday of the season to seal the title.

After that, he hung up his boots and guided the club to two more top-flight championships in 1988 and 1991, as well as another FA Cup in 1989 from the dugout. 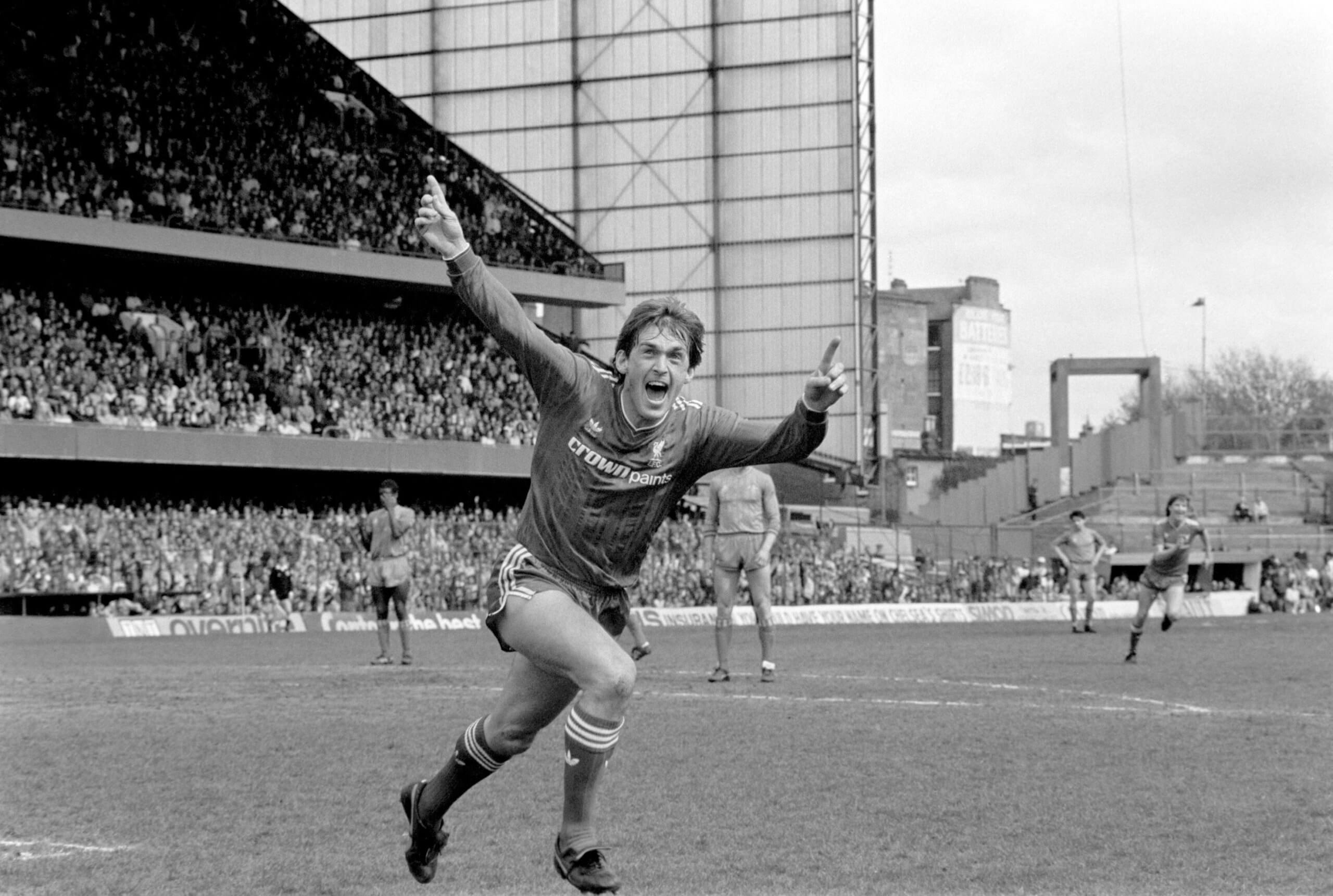 No surprise then that Dalglish is worshipped by Liverpool supporters, so how does he explain the love affair with the city he still calls home over four decades since he first arrived on Merseyside?

“People come up to me and say, ‘thanks very much,’ and I think why are they thanking me? I should be thanking them.

“We came down to Liverpool with two young children and you’d think it was an extension of Glasgow.

“The way we were received by the people, the friendliness and the humour, it’s very similar to Glasgow, which made it easy to settle down, it just became home for us and the children.

“Some things suit you and some things don’t, but coming to Liverpool was certainly one of the better decisions I made in my life.”