Kenny Dalglish: Liverpool asked me to ‘have a go at it’

The Reds legend describes his transition from player to manager as he took the helm at Anfield in 1985 - eventually winning the league and FA Cup double for the first time in Liverpool's history.

Liverpool legend Sir Kenny Dalglish has revealed how the club asked him to ‘give it a go’ in 1985 as he made the switch from player to manager.

New FansBet Giving Back Ambassador Dalglish would go on to win three league titles in six seasons as Reds boss, including the league and FA Cup double in his first campaign in charge.

But it was after the 1985 European Cup final defeat to Juventus – a game marred by the death of 39 fans at the Heysel Stadium in Brussels – that the Scot was officially announced as the replacement for the outgoing Joe Fagan.

“When Joe left they asked me if I would have a go at it,” Dalglish exclusively told FansBet. “It was such a huge compliment that you couldn’t say no.

“I loved the dressing room and the banter, but you can’t really be what you were as a player when you become manager.

“They knew who I was and what I stood for, but the way they reacted and the respect they gave me was fantastic.”

His first season in charge as player-manager produced one of the greatest title races ever as Merseyside rivals Liverpool and Everton battled it out for the championship.

Having trailed their near-neighbours going into the New Year, the Reds embarked on an incredible run which saw them win 11 and draw one of their final 12 games to put them in the driving seat. 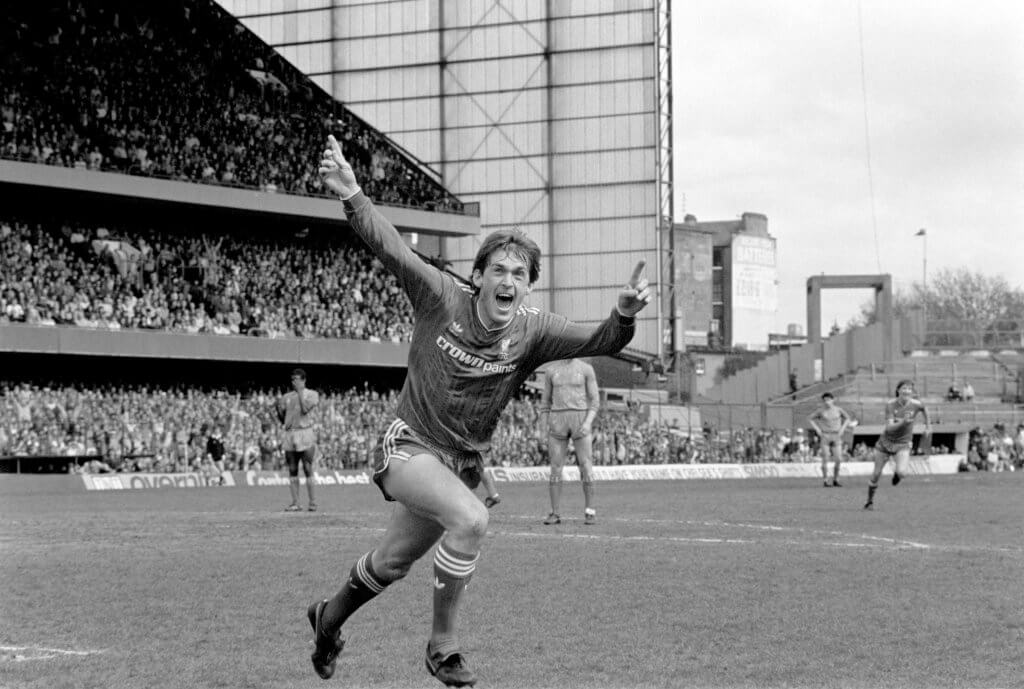 They eventually clinched the title in dramatic fashion courtesy of a 1-0 win away at Chelsea on the final Saturday of the season thanks to a Dalglish strike.

Just a week later, Liverpool got the better of Everton once more, this time in the FA Cup final at Wembley to complete the club’s first-ever league and cup double – victory that crowned an incredible first season in charge for Dalglish.

“We came with a late run, says Dalgish. “Everton looked favourites for both, but the last 12 games we won 11 and drew one – we had to beat a good team in getting there.

“In the cup final we go a goal down and they are the better team in the first half, but the better team is the one that wins and on the day we got three and they only got one – to be that successful in your first season is really surreal.