"Fans are now thinking about at least getting back into the Champions League and seeing some important signings. The Special One is back in Italy and we are all very excited about that."

José Mourinho has been appointed Roma head coach on a three-year deal set to begin at the start of next season – so what’s next for the once serial trophy winner?

Mourinho was sacked by Tottenham in April after just 17 months in charge of the Premier League and the announcement of his appointment by Roma came just hours after the club confirmed that current boss Paulo Fonseca would leave the club at end of the current campaign.

This will be Mourinho’s second spell managing in Italy and was at Inter for two seasons from 2008-09, winning Serie A twice and the Champions League before departing for Real Madrid.

Mourinho, who has also managed Porto, Chelsea and Manchester United, said: “After meetings with the ownership and Tiago Pinto, I immediately understood the full extent of their ambitions for AS Roma.

“It is the same ambition and drive that has always motivated me and together we want to build a winning project over the upcoming years. The incredible passion of the Roma fans convinced me to accept the job and I cannot wait to start next season.”

Many in Italy had foreseen Maurizio Sarri’s imminent arrival in Rome in what seemed like a done deal only for an epic twist that American owner of AS Roma Dan Friedkin, who is also a Hollywood movie producer and director, would have struggled to come up with.

The news is a huge boost for Roma following the recent 6-2 defeat by Manchester United in the first leg of the Europa League semi-finals on Thursday.

That defeat was just another blow to a proud club who have dropped from third to seventh in the league, not to mention suffering the embarrassment of defeat in the Coppa Italia at the hands of minnows Spezia.

So does the man who once described himself as “the Special One” still possess the tactical know-how that so inspired Inter to a treble a decade ago? Have his recent failures in England tarnished his name in the game and does he still possess the ability to provide column inches in Italian press?

“The name of Mourinho will fill the Italian newspapers,” Vito Angelé, Editor of the online magazine MilanReports.com and host of Italian TV’s Sportitalia, tells FansBet. “His statements will enliven our sports programmes and his arrival will be good for Italian football.” 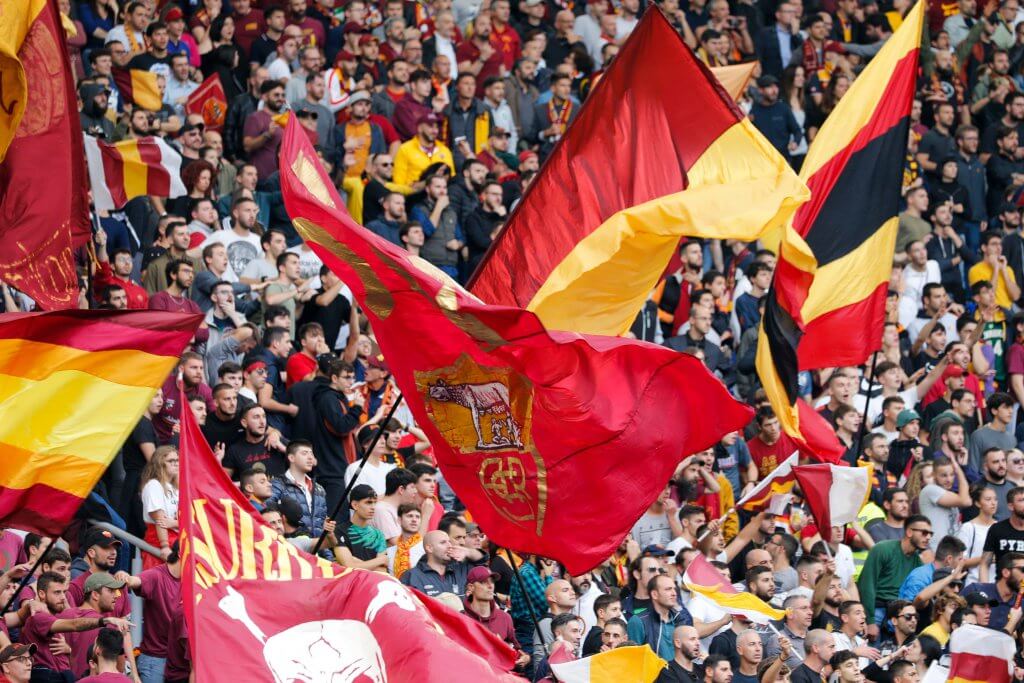 But unlike his time in the Premier League, Mourinho will have time to prove himself because this is a different kind of project to those he is used to.

The financial situation will probably not allow the massive investment that he has become used to and the club may well have to sell players first before looking around for potential replacements, though Vito believes the Portuguese’s arrival is something of a statement of intent.

“The signing of Mourinho is the first gift from the owners to the fans. This means that they will invest money in the transfer market because Mourinho is a coach who asks for several players before signing a contract.

“His first period at Tottenham was very good. Then they had injuries and he couldn’t continue his good work. Mourinho needs a strong striker to win: all his teams had one – Milito at Inter, Drogba and then Diego Costa at Chelsea, Benzema at Real, Ibra at Manchester United. 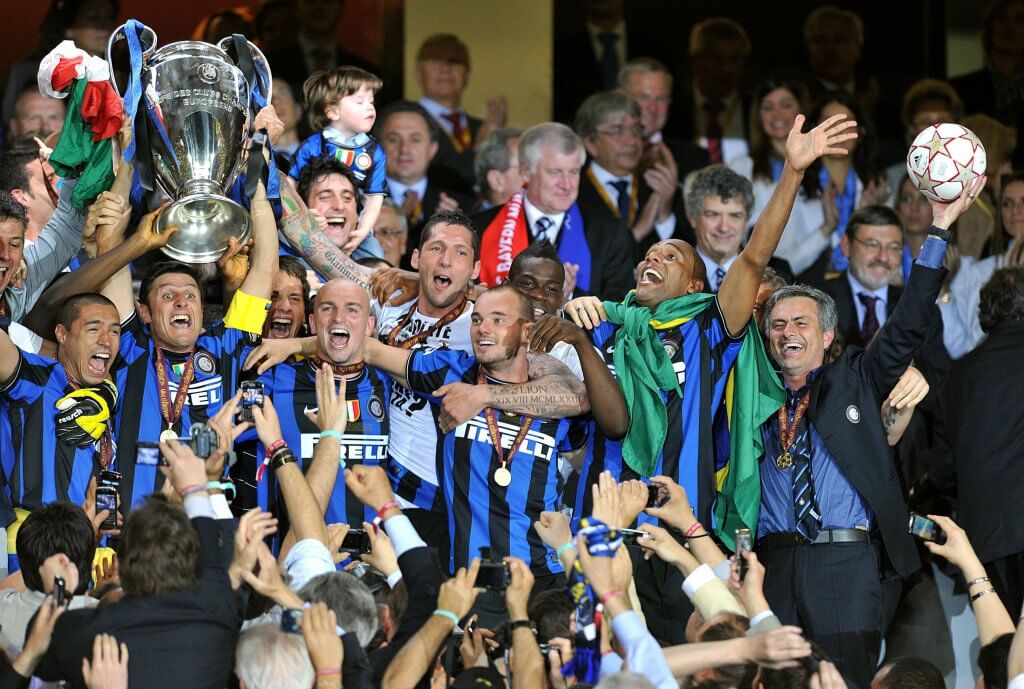 “With Tottenham, he only had Kane who missed many games, so I think the first goal will be to buy a striker for him.”

In the long term, Mourinho will no doubt set his sights on repeating what Fabio Capello achieved in 2001 – bringing the Scudetto back to the capital.

And he’ll be well aware that the last manager to win a trophy in Rome was Luciano Spalletti, who took the club to two Coppa Italia triumphs and one Italian Supercup in 2007 and 2008.

But despite the slightly more realistic ambitions this new challenge brings, Roma’s ferociously fanatical supporters will still demand much of one of the most respected coaches in the game.

“Roma fans expect a lot,” says Vito “They were amazed by this news. We’re used to anticipating this kind of news in Italy but this time it’s happened and the club have done a great job.

“Their fans are now thinking about at least getting back into the Champions League and seeing some important signings. The Special One is back in Italy and we are all very excited about that.”