Jose continues to fan the flames of discontent

FA Cup tie could give manager some much needed love

Another day another Jose Mourinho controversy, it seems the United manager isn’t happy unless he’s not so much ruffling a few feathers as ripping them off with both hands.

Following the Reds Champions League defeat at the hands of those famous Spanish giants Sevilla, the manager once known as the Special One, decided to quell the fans’ ire by noting, post-match: 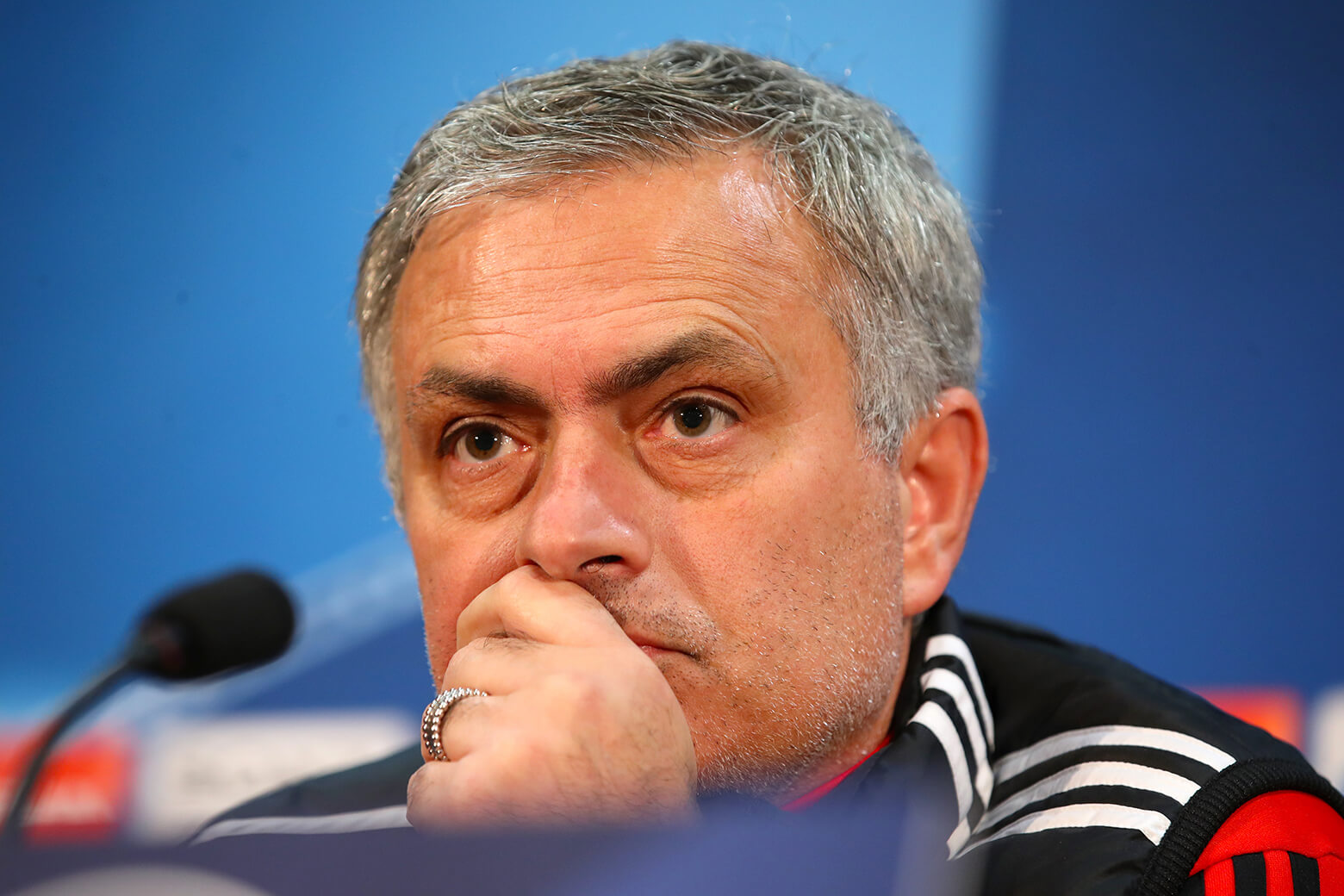 Had the manager urinated on the statue of Sir Matt Busby while singing City till I die, he wouldn’t have evoked the raging response he received from United fans following his ill-thought out comments.

But as Britney Spears once sang â€œanother day, another dramaâ€ and yesterday in his pre match press conference ahead of today’s FA Cup quarter final clash with Brighton at Old Trafford, Mourinho decided to do what he does best â€“ go to war with anyone who questions him.

The United boss seemed to take aim at the fans who were unhappy at being knocked out of Europe by a side 27 points off the top of La Liga:

“I don’t know if you know the expression but there is a quote that I like, ‘In every wall there is a door’,â€

â€œI am not going to run away or disappear or to cry because I heard a few boos, I’m not going to disappear from the tunnel, running immediately. The next match I will be the first to go out. I am not afraid of my responsibilities. When I was 20 I was nobody in football, I was somebody’s son, with a lot of pride.

â€œAnd now at 55 I am what I am. I did what I did because of work and because of talent and my mentality. So they can be together, I understand that for many, many, many years it was really, really hard for the people who don’t like me â€“ ‘Here he is again, here he wins again’. For 10 months I win nothing, the last title that I won was 10 months ago. I beat Liverpool, Chelsea, I lose against Sevilla and now is their moment to be happy. I learn that in my religious formation, be happy with others happiness, even if they are your enemies, so be it, I am a really happy guy.â€

Mourinho saying he’s a happy guy reminds me of Steven Gerrard insisting he never wanted to leave Liverpool, ever. We believe you mate, honestly.

Right now Mourinho’s stock is pretty low amongst many Reds but a win today and an FA Cup trip to Wembley to look forward to may just silence some of his critics.

It’s not been a happy time for Jose of late, despite his protestations,but another trophy winning season and a second-place league finish â€“ albeit a distant one- may just make it an acceptable one.

Check out some of our latest odds on United v Brighton including our special bets.