The Brazilian could be looking at his best chance to prove the granny-bothering doubters wrong says Danny Gee.

After a lacking first season, many say it’s a told-you-so tale of a player who just isn’t cut out for the Prem – others think differently.

Touching down in the Toon with a £40m price tag and a number nine shirt is no walk in the park. Do it as a 23-year-old with no experience of the English game, however, and you’re properly up against it.

Despite scoring against Spurs in his third start for Newcastle, Joelinton found the net only once more in the league last season. In all competitions, only four goals from 44 appearances.

Many will say, often alongside a few choice words that’d have your gran gasping, that he’s a Brazilian number nine and it just isn’t good enough. But – and some of you will have to bear with me here – he isn’t really a striker, is he? 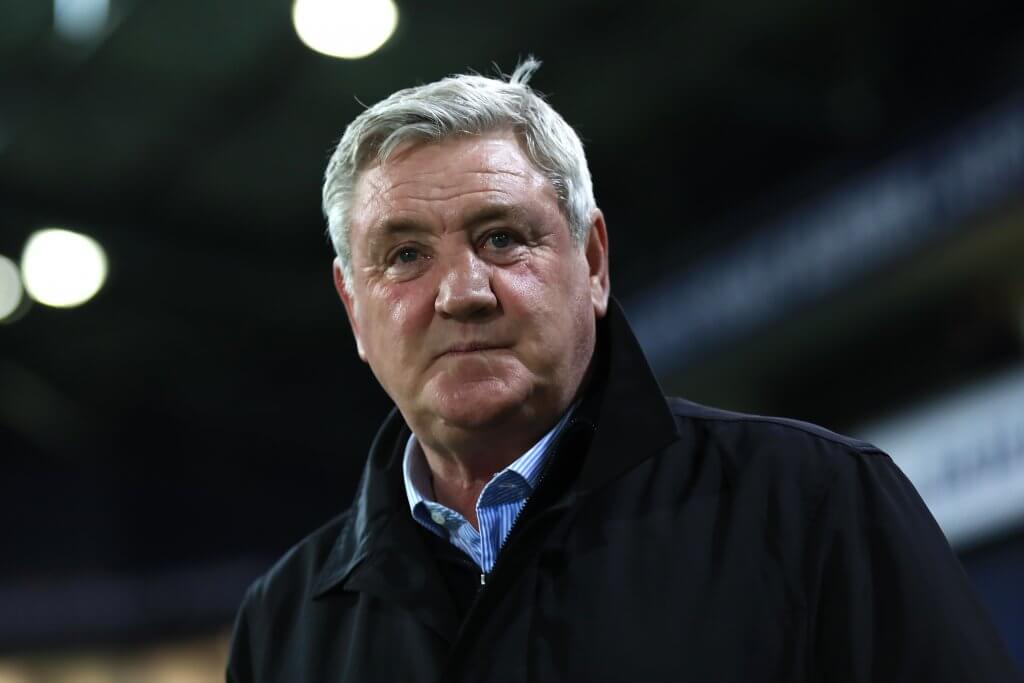 Joelinton spent much of his Hoffenheim time playing in behind one or two other forwards, before moving to the Prem and playing as a lone striker in a team that’s largely as creative as an un-PC drawing in a public loo. It’s all a bit square peg, round hole.

And it didn’t help expectations that, alongside Andy Carroll, he replaced Ayoze Perez and Salomon Rondon, who between them netted a combined 23 goals in 2018/19 – more than half our total that year.

But, the Brazilian’s now at a tipping point. Last week, the doom and gloom of another failed takeover and delayed transfer activity was replaced by a sudden, albeit reluctant optimism; in little over 24 hours, three new signings and rumours of more.

The arrival of Callum Wilson, Ryan Fraser and Jamal Lewis – over £30 million’s worth – flipped the 2020/21 outlook on its head.

And despite concerns that Matt Ritchie – the head-slapping, flag-volleying fan favourite – might be going the opposite way in the Wilson deal, it now seems that’s not the case. Bonus.

There are also hints that Steve Bruce is in for another forward – Joelinton could be looking at his best chance to prove the granny-bothering doubters wrong.

And although Newcastle fans are split on the subject, even the most pro-Joe supporters aren’t saying he’ll bag for fun in a new position, be it goals or assists. But with Allan Saint-Maximin, Miggy Almiron and Fraser feeding into Wilson, the pressure’s off Joelinton to roam around behind – like at Hoffenheim – and try an approach that doesn’t have his back to goal for 90-odd minutes.

An approach, by the way, that got him a combined 14 goals and assists in 28 games at Hoffenheim. Not league-beating form, but more than solid for a then-22-year-old and a marked improvement on last season’s four in 44.

There’s no arguing his first season in the Prem was a difficult one, but there were brief flashes of what could be. His hold-up play, for example, was often better than he’s given credit for.

It’s easy to point the finger at a non-scoring number nine – especially one that was often compared to a younger Firmino in Germany – but there’s just enough reason to justify a second chance, as a £40m signing with plenty of time to improve.