During his time at Chelsea and Spurs, Greaves was the First Division top scorer in six separate seasons, something that has never since been equalled.

Born in Essex in 1940, James Peter Greaves went on to become one of the greatest goal scorers ever in the history of the English game.

His incredible ability to find the net saw him make a name for himself, not just on these shores, but across Europe too.

He currently stands fourth in the list of the Three Lions’ most prolific international marksmen with 44 goals from just 57 appearances.

He is also Tottenham Hotspur’s highest ever goal-scorer, having found the net 266 times during his time at White Hart Lane – not to mention being the First Division’s top scorer in six seasons throughout his impressive career. 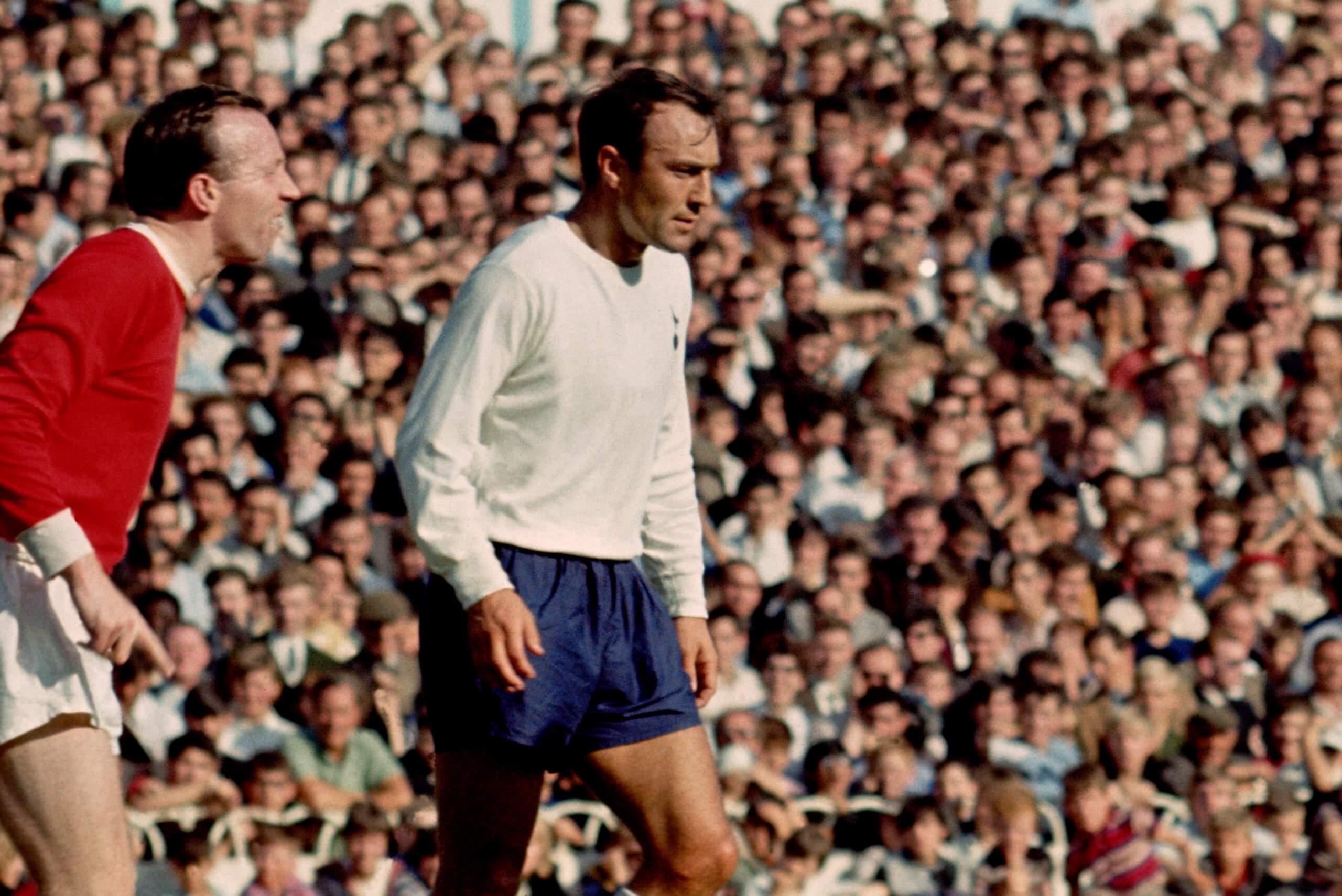 His instinctive and natural gift of being able to put the ball into the net from pretty much anywhere, was all he required to ensure that he is still remembered for his goal-scoring prowess.

Between his Chelsea debut in 1957 and his final game for West Ham United in 1971, Greaves scored a staggering 422 goals in 602 club appearances, a figure that underlines his status as one of the greatest players England has ever produced.

After making his first-team debut at the age of 17, Greaves hit 100 league goals before his 21st birthday and, despite only spending four seasons at Chelsea, is placed seventh in their all-time scoring charts with 132 goals in 169 games.

The 41 goals he scored in the 1960-61 season remains a top-flight record for the Blues.

After a brief stint with AC Milan, Greaves joined Spurs in December 1961  for a fee of £99,999 and took no time to settle under legendary manager Bill Nicholson, scoring a hat-trick on his debut against Blackpool. 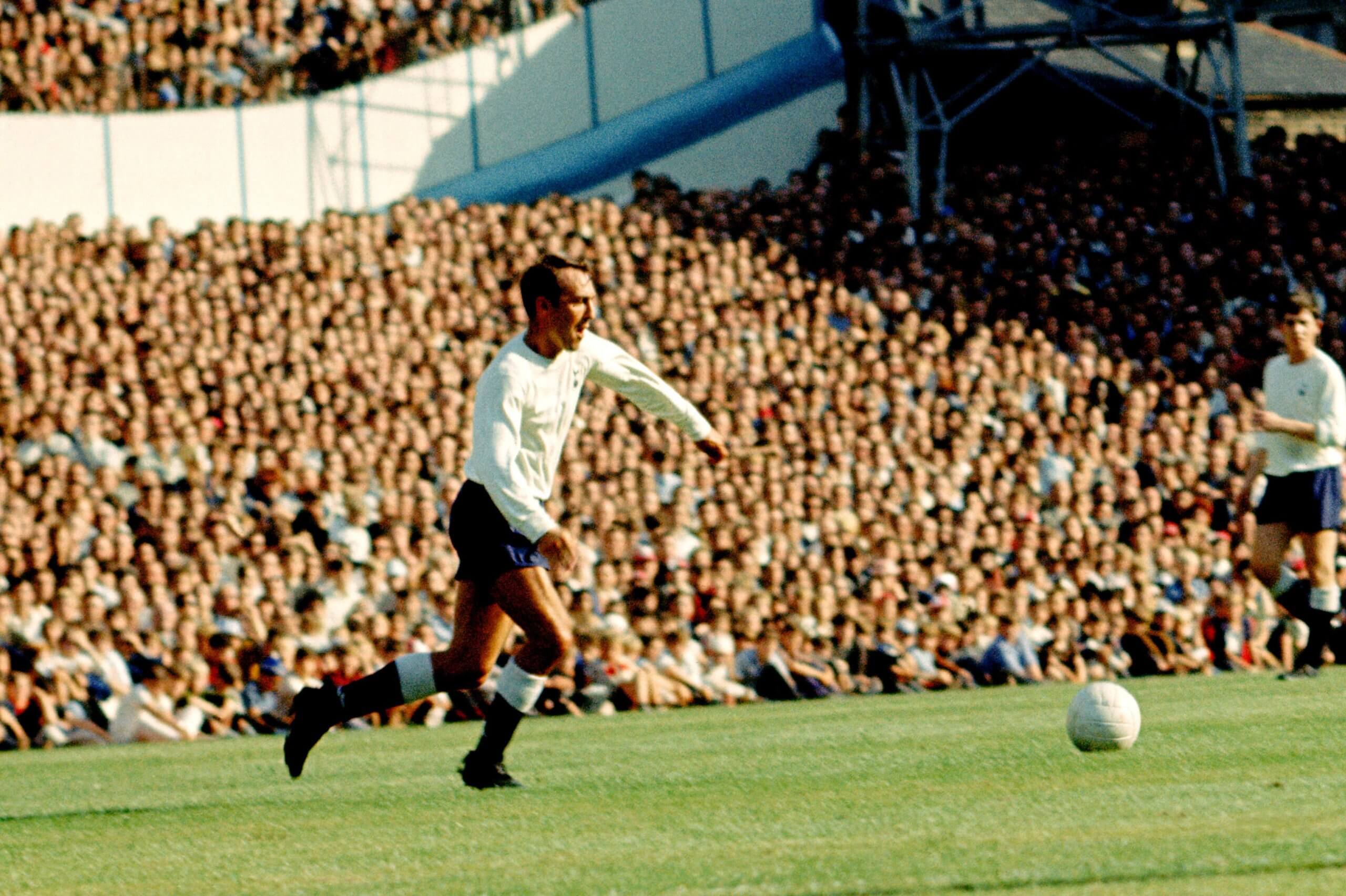 The striker would end up netting 266 times in a glorious nine-year stint at Tottenham, becoming their all-time leading scorer and winning two FA Cups and a European Cup Winners’ Cup in the process.

During his time at Chelsea and Spurs, Greaves was the First Division top scorer in six separate seasons, something that has never since been equalled.

His international career was just as littered with goals as his club days. Greaves scored 44 goals for England, placing him just behind Bobby Charlton, Gary Lineker and Wayne Rooney in the scoring charts.

England is yet to produce another goal-scorer quite as prolific as Greaves, and stats like this suggest it could be a long, long wait before we see anyone as good as him again.