The equation is simple in this final Copa America Group C clash, whoever wins gets through to the next round! Form labs breaks down the all-important clash with their betting preview and tips.

Check Out All The Odds For The 2019 Copa America Here

These two may have only picked up the solitary point between them so far, but with the two best third-placed teams advancing to the knockouts, a win for either side here will put them through, while a stalemate will see Paraguay take that final available spot.

However, although they arrived with a highly inexperienced squad, Japan will fancy their chances against an Ecuador side that haven’t exactly impressed so far.

The South American outfit were battered 4-0 on the opening day by Uruguay and though they saw a red card after 24 minutes, it’s worth noting they were already behind after just six minutes as they were never really in the contest.

They followed that up with a 2-1 defeat to holders Chile, but while the scoreline was much closer this time around, they were by no means inspiring and it leaves Hernan Dario Gomez’s team with four defeats from six winless matches in 2019 to date.

Japan may also have lost 4-0 in a harrowing Copa America debut up against Chile, but they put in a markedly better display when taking on the much more fancied Uruguay to lead twice before being pegged back for a stalemate.

Wide men Shoya Nakajima and Koji Miyoshi provided the thrust, with the later scoring both goals in the end, and the Blue Samurai may feel hard done by as there was controversy surrounding Uruguay’s penalty, while they could have possibly been awarded a spot kick of their own.

If Hajime Moriyasu’s men can showcase the same levels of tenacity in this encounter, we’d expect them to seal their place in the knockout rounds.

Japan v Ecuador Odds Available Here!
Check Out All The Odds For The 2019 Copa America Here! 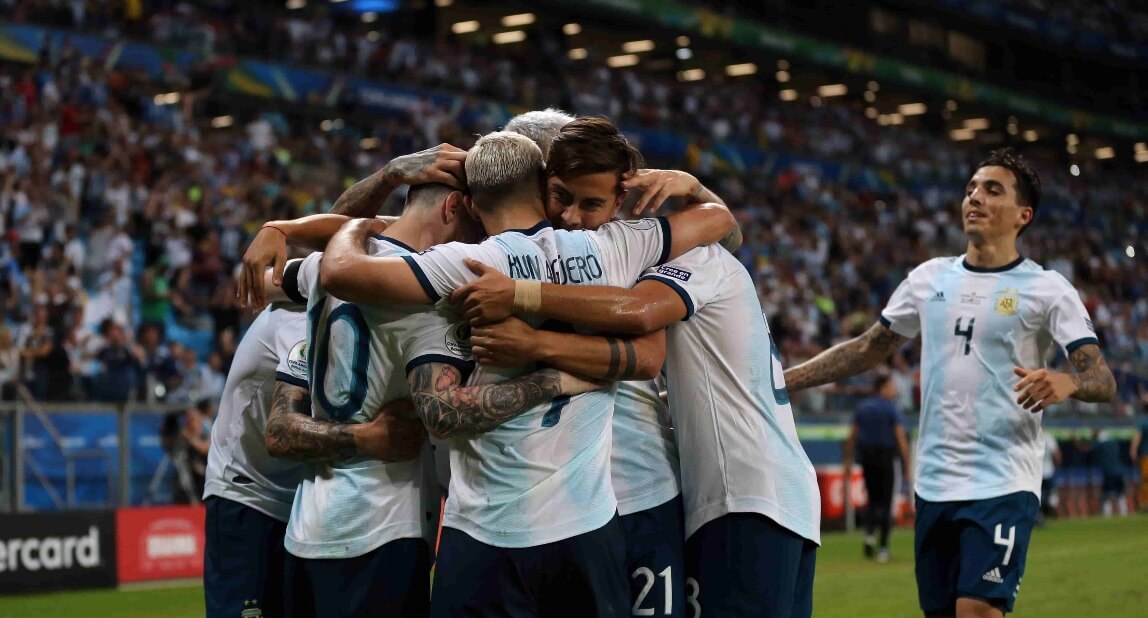 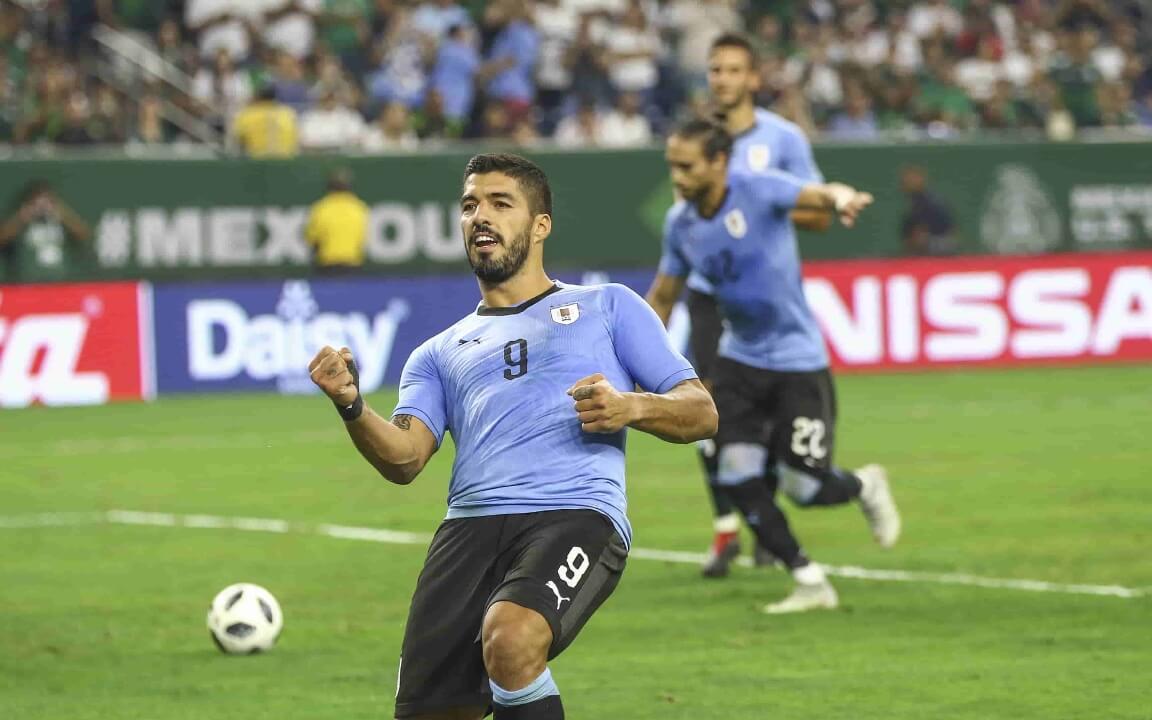 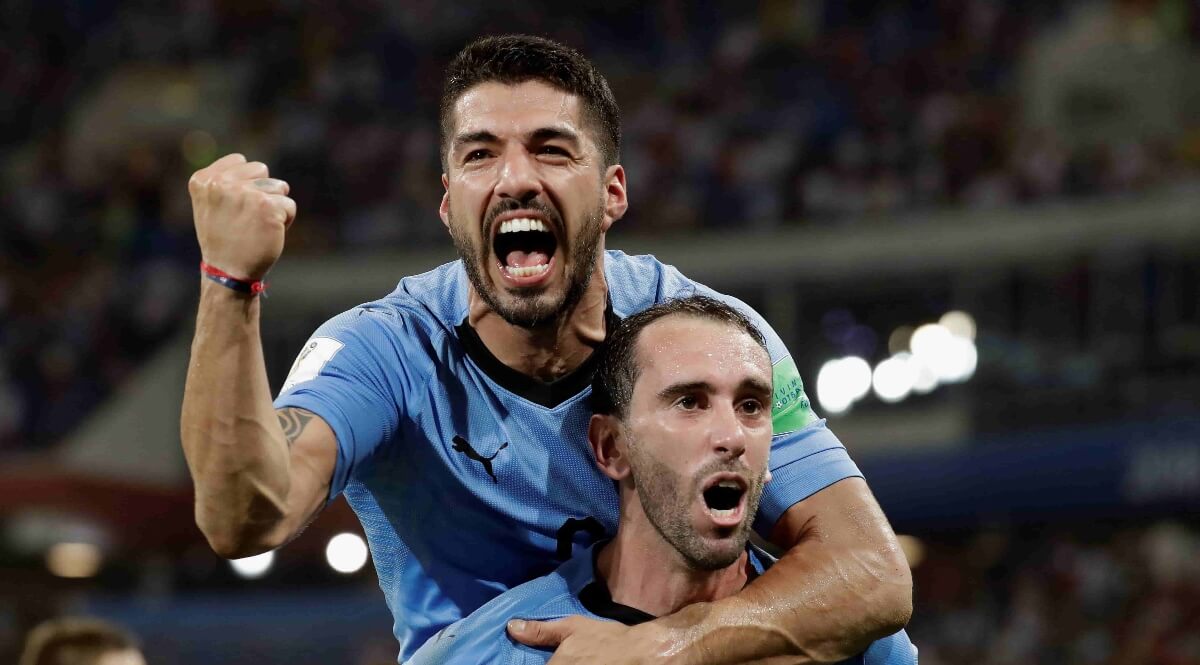