Is the Premier League becoming a bore?

A one horse title race leaves some fans feeling flat

There is little doubt that the securing of the TV rights for the Premier League by Sky Sports in 1992 ‘changed the game’ in English football. Aside from the huge uplift in money in the game, facilitating the import of foreign talent in ever increasing numbers, the broadcaster embarked on an ongoing promotional campaign to persuade the public that the domestic league is the best in the world. We’ve grown used to Paul Merson or Jamie Redknapp bemoaning foreign influence, talent or managers and telling us that there is no better viewing to be had anywhere in the world than Huddersfield Town v Bournemouth. They even managed to persuade a sizeable proportion of the viewing public that Lionel Messi, arguably the greatest footballer ever to walk the face of the Earth, ‘couldn’t do it on a cold Tuesday night at Stoke’, as if inclement weather, long ball football and tough tackling are unique to England and beyond even the best. But not Xherdan Shaqiri, apparently. The idea has been propagated that the English game is more exciting than foreign equivalents. It’s a subjective call, but regular watchers of La Liga or the Bundesliga, for example, may quibble.

Whilst most claims of superiority where the Premier League is concerned are largely preposterous, more thoughtful observers have argued that whilst the best teams in some other leagues are often better than their English equivalents, the strength in depth and competitiveness of our own game make the seasons more compelling, at least at the top end of the table. Many often sneer at the SPL, the Bundesliga, Ligue 1and Serie A and the total dominance of a single team with financial resources far beyond those of any of its foes. Where is the fun in watching Juventus and Bayern cruise to their sixth consecutive title, Celtic their seventh, PSG to their fifth in six seasons or Real Madrid and Barca carving up La Liga for the twelfth season in thirteen? In contrast, in the eight Premier League seasons that have followed the 2008/9 campaign, in which Manchester United won their third consecutive title, no side has successfully defended the trophy and four different clubs have prevailed. In any walk of life, diversity is more compelling than monotony.

Check out Fansbet for the latest Premier League markets including outrights

The reason for that competitiveness and the dominance of a single club or clubs in European Leagues has been money. According to the 2018 Deloitte Football Money League Bayern Munich generated over â‚¬250m more than the next richest German club, Borussia Dortmund. In France, oil-fuelled PSG have a turnover more than twice the size of next ranked Lyon, while in Italy Juve have a â‚¬140m per annum advantage over Inter. In Spain, Real and Barca turnover nearly two and a half times the money that Atletico Madrid, in third, do. In contrast, five of the top ten richest clubs in Europe are English, whilst Everton, West Ham, Southampton and Leicester City generated more than European giants like AC Milan and Roma. Consecutive vast domestic TV deals have created a far more competitive environment than in any other major continental division. Arguments that the Premier League is more interesting and less boring than other equivalents based purely on the title race being fiercer and more competitive do clearly hold some merit.

And yet the Premier League, Sky Sports and those fans who have scoffed at processions elsewhere may be going through something of an existential crisis. Pep Guardiola’s arrival at Manchester City coupled with transfer spending far greater than their rivals can afford has created an environment of total dominance by one club. With seven games to go City are 16 points clear of second placed Manchester United, against whom they can win the title next weekend, the earliest that will ever have happened. They are likely to break the existing points and goals records, setting new performance bars across the board. If single team dominance is tedious then the Premier League is plumbing the depths this season and the fear for the powers that be and those fans who have turned their noses up at similar situations abroad must be that this will now be the norm. Is English football at the top level now becoming boring?

If you are someone who defines a season entirely by its title race then there evidence to suggest that we should not write the next few seasons off just yet. For a start we have been here before, or at least in a situation with many parallels. In 2003 Roman Abramovich bought Chelsea and prior to the 2004/5 season employed Europe’s best young coach Jose Mourinho, instigating a spending spree without comparison, blowing away the Invincibles of Arsenal and Alex Ferguson’s previously financially superior Manchester United. Chelsea won the Premier League that year with a record 95 points, 12 clear of Arsenal, scoring 72 times and losing only once. The power shift felt monumental. The Blues won the title again the following season, this time by a smaller margin, but were overturned in 2006/7 by a resurgent United. Abramovich’s arrival, with his endless riches and elite coach, appeared to have created conditions in which his club’s dominance looked insurmountable. And yet what actually happened was that it galvanised the other domestic powers, dragging them into an arms race resulting in, by 2007/8, English club football briefly becoming the pre-eminent force on the continent. Twice in succession Chelsea, United and Liverpool made the semi-finals, with the former two contesting the final in Moscow. That night it was United who triumphed and the following season it was they who won the Premier League, with Chelsea third, 7 points behind. City’s current dominance is total, but no side has won consecutive titles for nine years and the other big clubs are unlikely to sit back and accept their fate. Unlike the chasing packs elsewhere, there is enough money about in English football to at least make the next few seasons interesting. Even without significant funding there have been shocks across the continent. Monaco and Montpellier have both overcome PSG’s millions in Ligue 1 in recent seasons and Diego Simeone’s Atletico broke Real and Barca’s La Liga hegemony. JÃ¼rgen Klopp’s Dortmund overcame Bayern in the Bundesliga and, most impressively, Leicester City went from relegation favourites to Premier League champions in twelve months. Money, particularly wage bill, is the greatest indicator of success, but football is inherently unpredictable, the endgame never entirely assured.

Regardless of the outcome of a title race, using it as the only indicator of whether a league is boring or not offers the most shallow of assessments. The Premier League (and every other such competition) is about the personalities (players and managers), the rivalries, watching terrific footballers excel, the fans, the spectacle and each individual game is fascinating and potentially exhilarating. Whilst it may not make for a great title race, City’s football has been compelling and even as a United fan I can appreciate its artistry and excellence. The race for the Top Four has been nip and tuck and one consequence of a stronger group of elite clubs is an incredibly tight, close-run relegation battle in which as many as seven or eight clubs could still conceivably find themselves playing Championship football next season. English football also has probably the greatest concentration of managerial talent in its history. The money and brains are there to bridge the gap, or at least to offer compelling intrigue.

So has the Premier League become boring because of City’s dominance? It may not last, but even if it does English top flight football will retain the type of interest that sees thousands of British football fans tuning into Sky Sports or BT Sport every week to watch La Liga, Serie A, Ligue 1 or the Bundesliga. A close title race makes for great drama, but the Premier League is about so much more than that. It may well become no more competitive at the top than any of those other competitions, but history tells us not to draw firm conclusions after less than a season. Regardless, it will never be boring, even if we know deep down that Lionel Messi would destroy Stoke on a cold, wet Tuesday night in the Potteries. 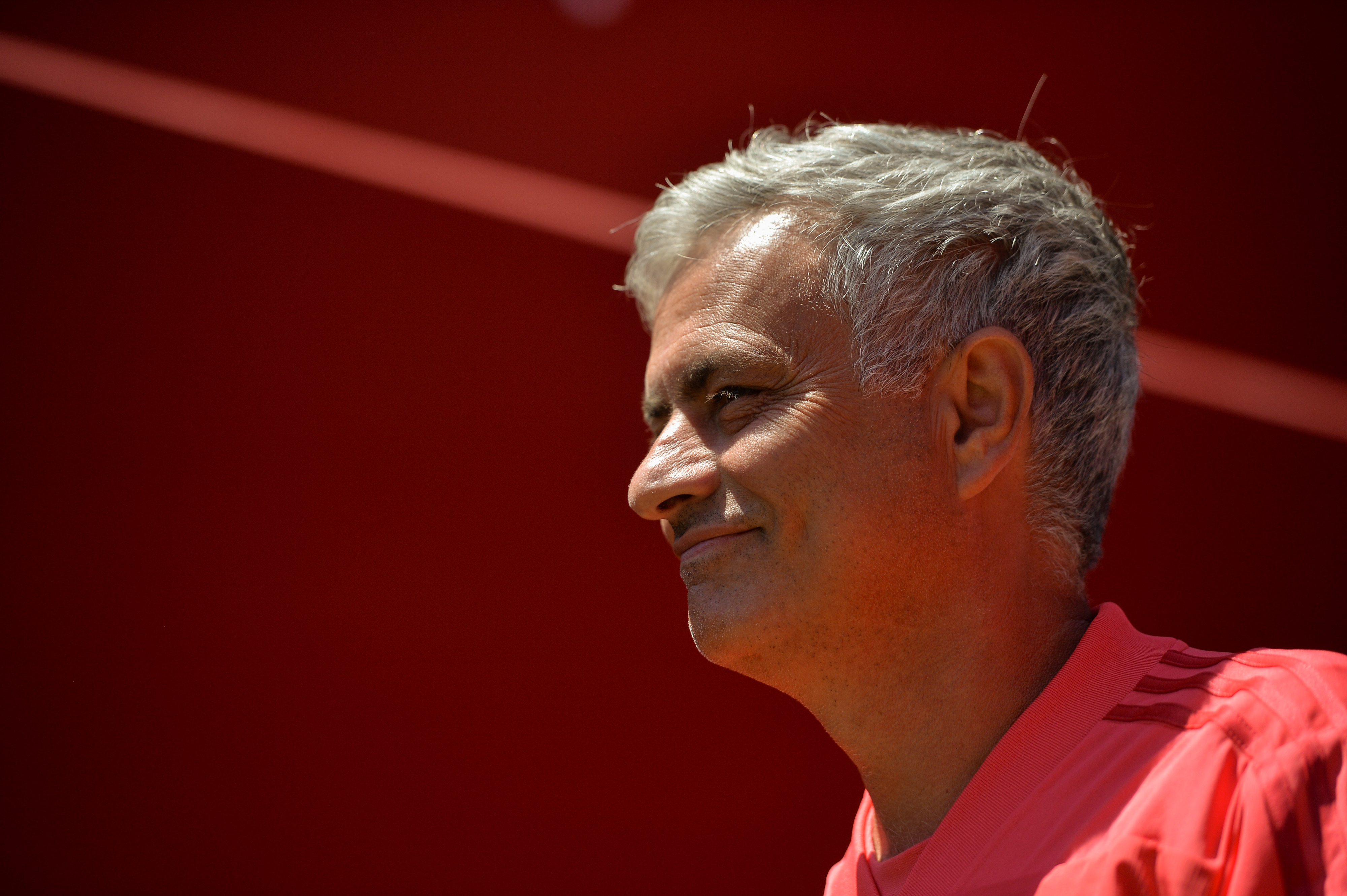 Can United take three points from their trip to Bournemouth? 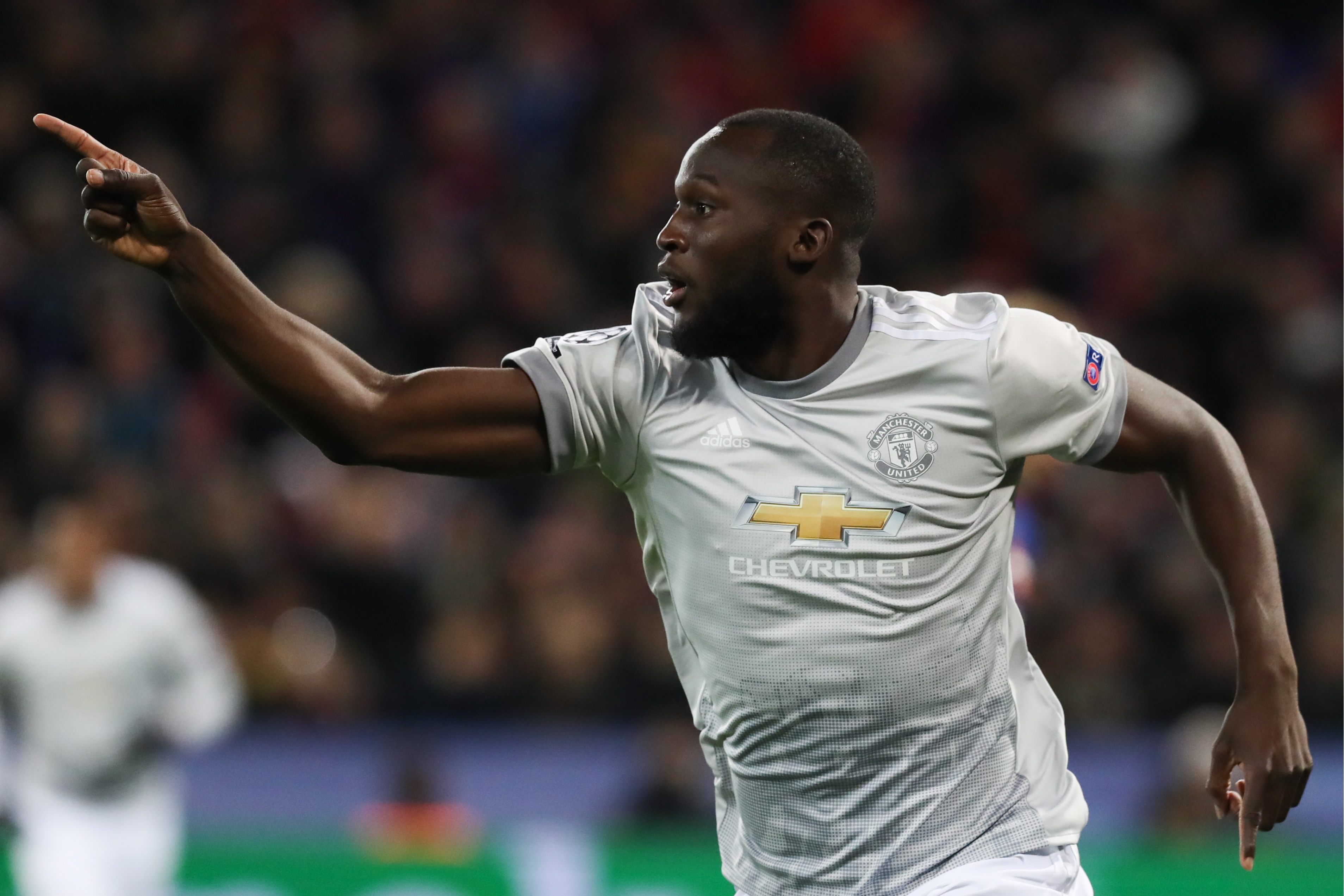 Will United claim victory over an undefeated Watford side?