Is Salah the best in the world?

Backing up claims and seeing the bigger picture.

Following Liverpool’s pulsating 5-2 victory over Roma, Steven Gerrard declared that Mo Salah “without a shadow of a doubt, is the best player on the planet right now”. After he had scored another two goals, taking his season’s tally to 43, there’s little doubt the Egyptian has been incredible over the past 10 months. Not just as a goal-scorer too â€“ although that has naturally dominated the headlines â€“ his all-round game has been excellent, notching 13 assists, and being an integral part of Liverpool’s free-flowing attack.

He has taken his game to another level. Possessing pace, superb close-control, and a swift change of direction, few would argue Salah is one of the most dangerous forwards in Europe. But the very best player in the world? It’s certainly a bold claim and one that invites some scrutiny.

Firstly, it’s significant that the quote came from Steven Gerrard. It’s common for so many ex-players to make hyperbolic statements, sometimes ludicrously so. Jamie Redknapp, always eager to jump on a bandwagon, proclaimed after David Luiz’s first few games at Chelsea (during his first spell) that he was one of the best defenders of all time. It was a preposterous claim, but it’s the sort of thing he produces on a regular basis. His latest assertion is that Kevin De Bruyne is the greatest passer of a ball he has ever seen.

De Bruyne is a phenomenal footballer, but the way Redknapp casually dismisses decades of footballing history is laughable. It’s a common trait amongst ex-footballers: their memory only seems to date back several months.

Gerrard is less prone to such embellishment, but his natural bias towards his ex-club influences his views. All pundits are guilty of it; for the most part, it’s inevitable. It does not mean, though, that Gerrard’s views on the club should be disregarded â€“ in fact, it has meant he has been able to produce some strong analysis and insight â€“ but his loyalty to Liverpool will naturally play a favourable role in his opinions.

Moreover, it suggests his viewing habits are fairly limited. It would be no surprise to discover he watched every Liverpool match, so his understanding of Salah’s form and impact has serious merit. But how often does he watch Real Madrid and Barcelona? Bayern Munich and Juventus? PSG? South American football?

To decide a player is in the best in the world suggests you have rated every player’s current form, and concluded that one is superior. It’s unlikely he has been so scientific:

Salah is the best player he watches on a regular basis. I think that would be a more realistic claim, and one that would still rightly celebrate Salah’s superb form. 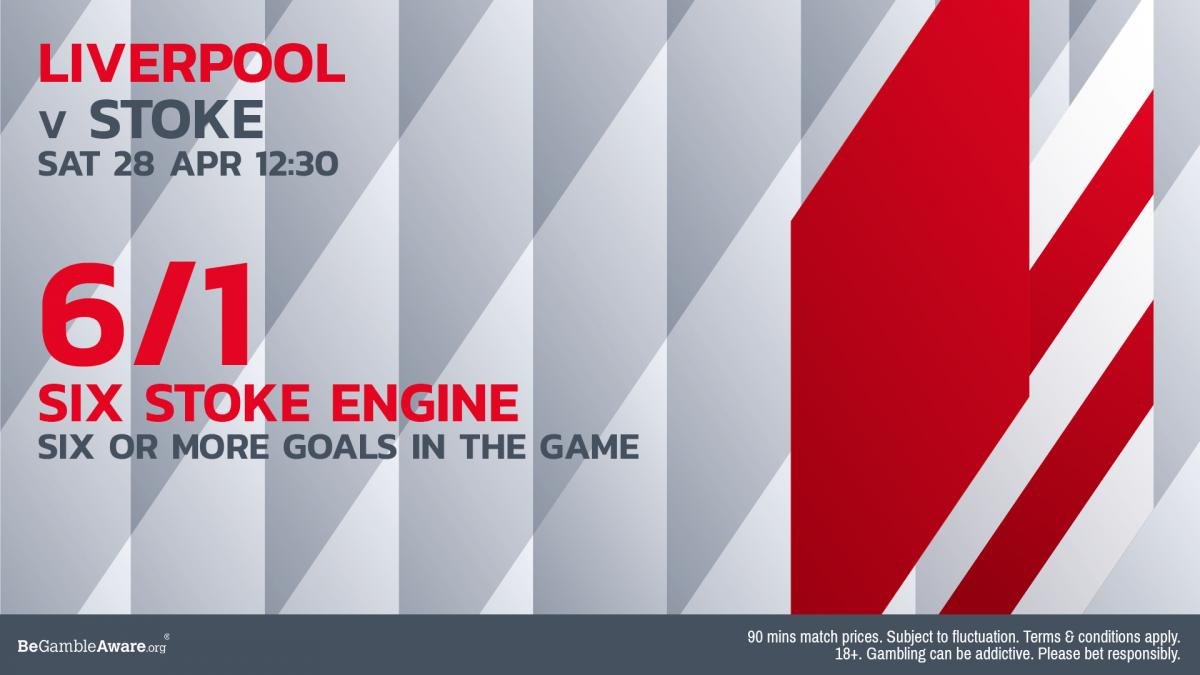 It would be remarkable to discover Gerrard watches Messi and Ronaldo every week and conclude Salah is better than both of them. If we pare it down to bare stats: Salah has 43 goals this season from 47 games this season. Ronaldo has 42 from only 39 appearances (including 15 goals in 10 in Champions League matches). More than that though, Messi and Ronaldo have been consistently producing outstanding performances for years. We are fortunate to be witnessing their incredible achievements season after season.

Equally, there are at least a dozen other players across the globe who have been consistently excellent over the last half-decade; Iniesta, Suarez and Neymar to name a few. Gerrard is, rightly, judging Salah on current form, but the fact that these players have been the best for so long, it becomes too easy to forget their enduring brilliance; they quietly fall into the shadow of the latest headline-grabber.

In that context, Gerrard’s Salah claim loses some credibility. It is, essentially, another pundit succumbing to excitable exaggeration, as they are often inclined (and possibly even encouraged) to do. In many ways, it’s unfortunate, for it naturally draws comparison with other players, when Salah deserves the spotlight on his own. Gerrard doesn’t need to drag other players into the debate. If the Egyptian continues his scintillating form for the next few years, then he can seriously be considered as the best player in the world. Until then, Salah’s form, goals and all-round game should be enjoyed for what exactly they are: a fantastic player having an incredible season.

To see the latest Salah Goalscoring markets, check out Fansbet.com