Ipswich Town: “This is the best football we’ve seen for years.”

“After the start we've had, our expectations for this season has to be promotion.” - Craig Finbow from the Blue Monday Podcast is feeling optimistic under Kieran McKenna's stewardship as Ipswich Town sit pretty at the summit of League One.

Ipswich manager Kieran McKenna has claimed that he wants to be at Portman Road for the long haul as he looks to take the club back to the Championship and beyond.

“My 100 per cent focus is on the short, medium and long-term future of the club and I plan to hopefully be a big part of bringing this club back to the level where it belongs,” he told a recent Fans Forum.

A statement of intent that will be music to the ears of long-suffering supporters who have watched their side struggle in the third tier of English football since being relegated from the second tier in 2019.

Appointed as the Blues’ boss last December, following the departure of Paul Cook, McKenna has transformed the League One outfit’s fortunes during his time in charge.

And in the 33 games that McKenna has overseen, Ipswich have managed to record 18 victories and have only lost five games, a run which has seen the Portman Road side surge to the top of League One. 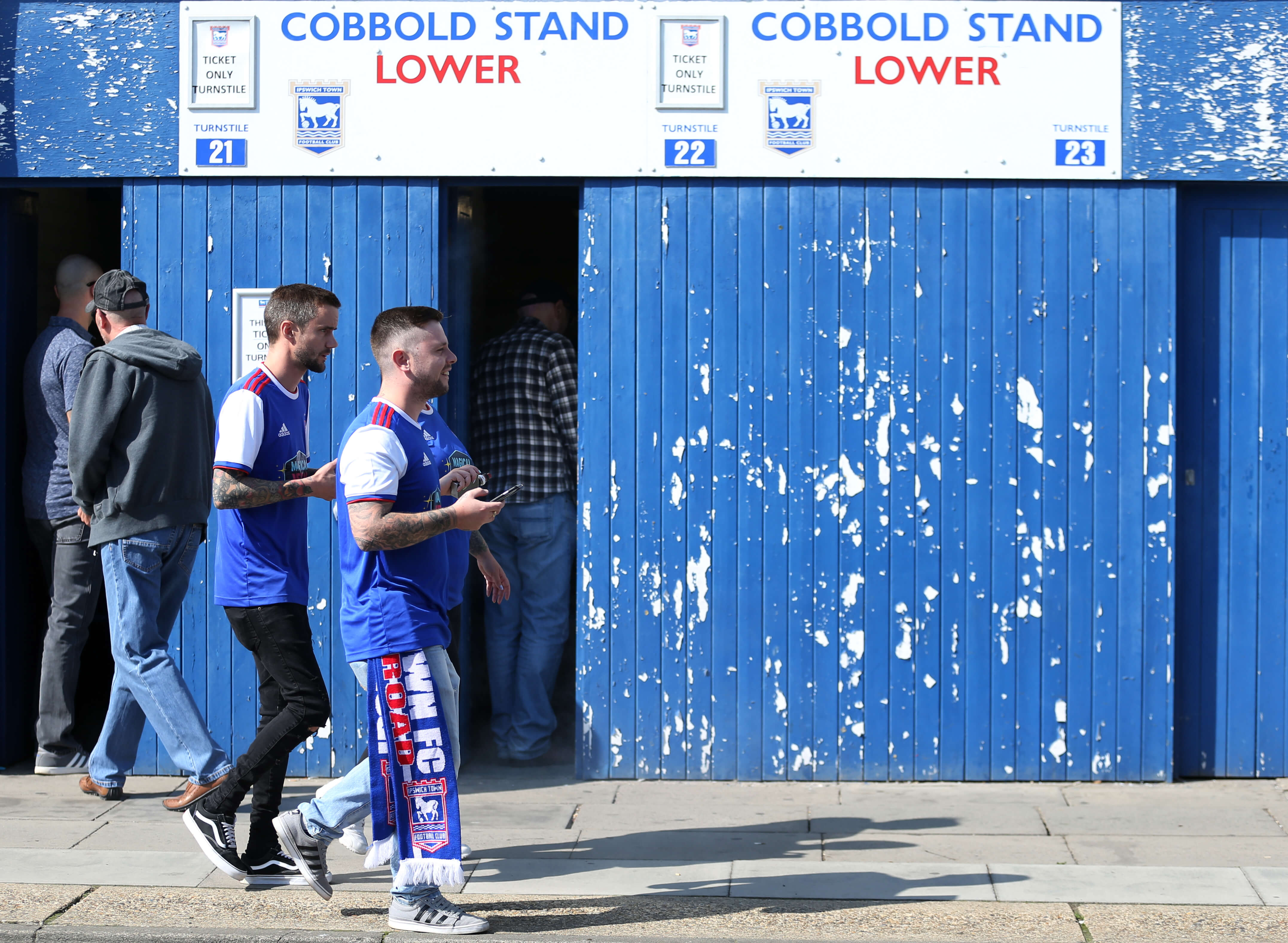 “If he’s still our manager in two years’ time, we’ll be doing well to keep hold of him.

“Yes, he’s been backed financially and he’s got a sold backroom staff behind him, but the way he’s knitted this team together is impressive.

“We’ve had years of teams coming to us and looking like a cohesive unit, well that’s currently us now, and opposition fans are telling us that they’re seeing a good team play against them.

“We’re unbeaten in eight league matches with six wins and two draws with four straight away wins, you can’t argue with that.”

The Tractor Boys have managed to accumulate 20 points from eight league games this season as they look to improve on last year’s 11th place finish in the third tier.

👥 “The way that he’s knitted this team together is impressive.”

👏 “They look a very well-drilled and well-coached team.”@Fims75 from @BlueMondayITFC says #ITFC are finally reaching their potential under McKenna… ↗️ pic.twitter.com/dgGs1blGpm

Currently sitting pretty at the top, the Blues could potentially extend their advantage over the chasing pack if they beat fourth-place Sheffield Wednesday at the weekend with games against fellow high-flyers Plymouth and Portsmouth to follow.

Not bad for a man making his first foray into football management.

McKenna was forced to retire from football at an early age due to a long-term injury and soon began coaching in the Tottenham Hotspur Academy before joining Manchester United and working under the likes of Jose Mourinho and Ole Gunnar Solskjaer.

And, despite his managerial inexperience, the 36-year-old is clearly making a strong impression on the players at his disposal and a fanbase that even seasoned EFL bosses Mick McCarthy and Paul Cook failed to impress. 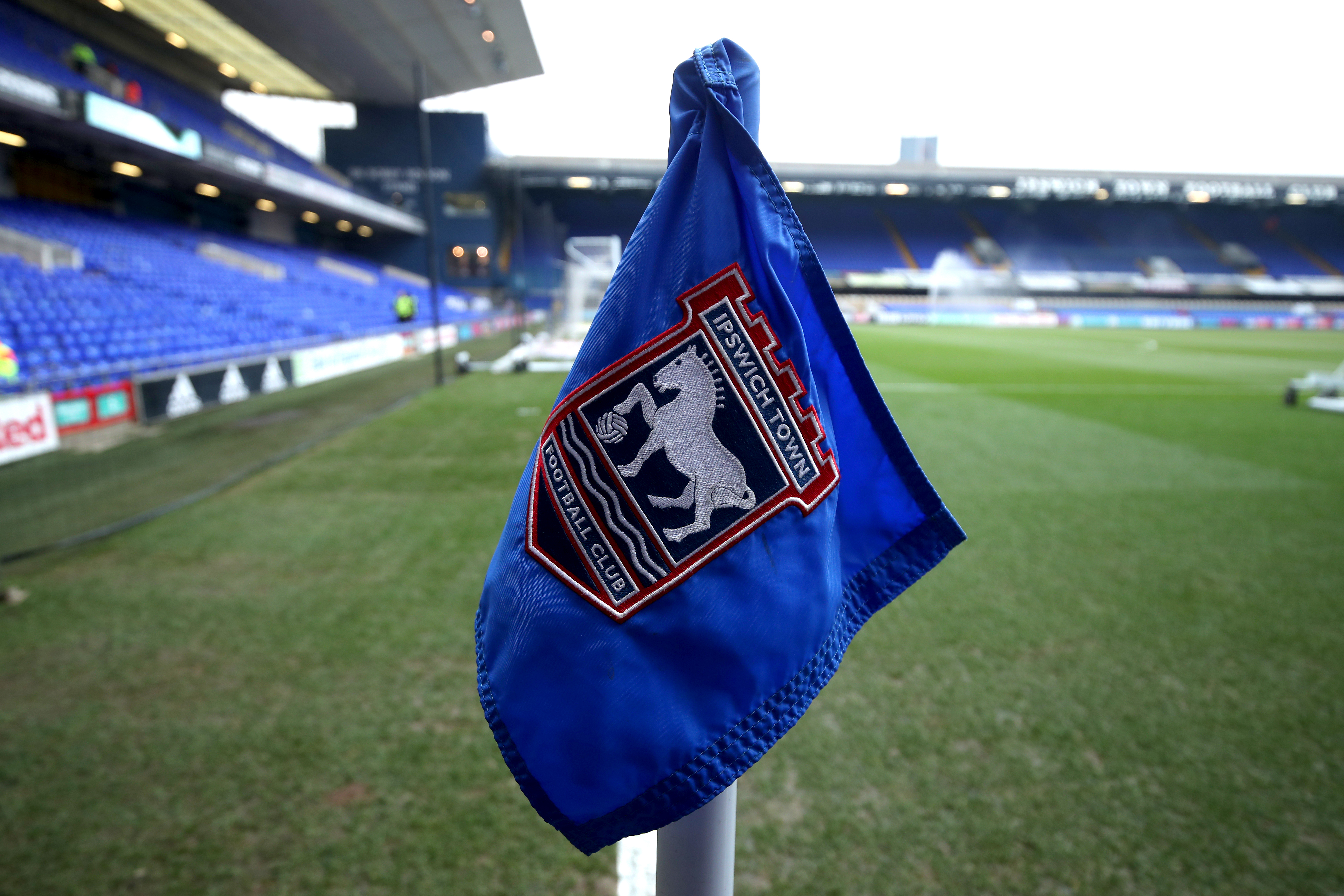 “We’re just so intense during games under McKenna,” explains Craig.

“The intensity, the fitness, the control of matches, once we get into the lead we invariably don’t seem to concede goals and we limit the opportunities from the opposition.

“The style and standard of football we’re seeing is way beyond what we’ve seen at Portman Road for years and I appreciate the level we’re playing at, but the patterns of play and the style of play is so positive and attacking.”

The Blues recruited well in the transfer market, securing the services of Marcus Harness, Panutche Camara and Freddie Ladapo, who are all proven performers at this level.

Having also added the likes of Leif Davis, Dominic Ball and Richard Keogh to their ranks, Ipswich will unquestionably fancy their chances of causing issues for every side that they face in the coming months.

Their summer endeavours marked a sharp shift in recruitment strategy – nine new players arrived at Portman Road in comparison to 19 this time last year – and McKenna’s side are already reaping the rewards for their more targeted approach.

“This time last year there was a thought that we were buying because we could, Paul Cook was a bit like a kid in a sweet shop with a fair chunk of change to spend. 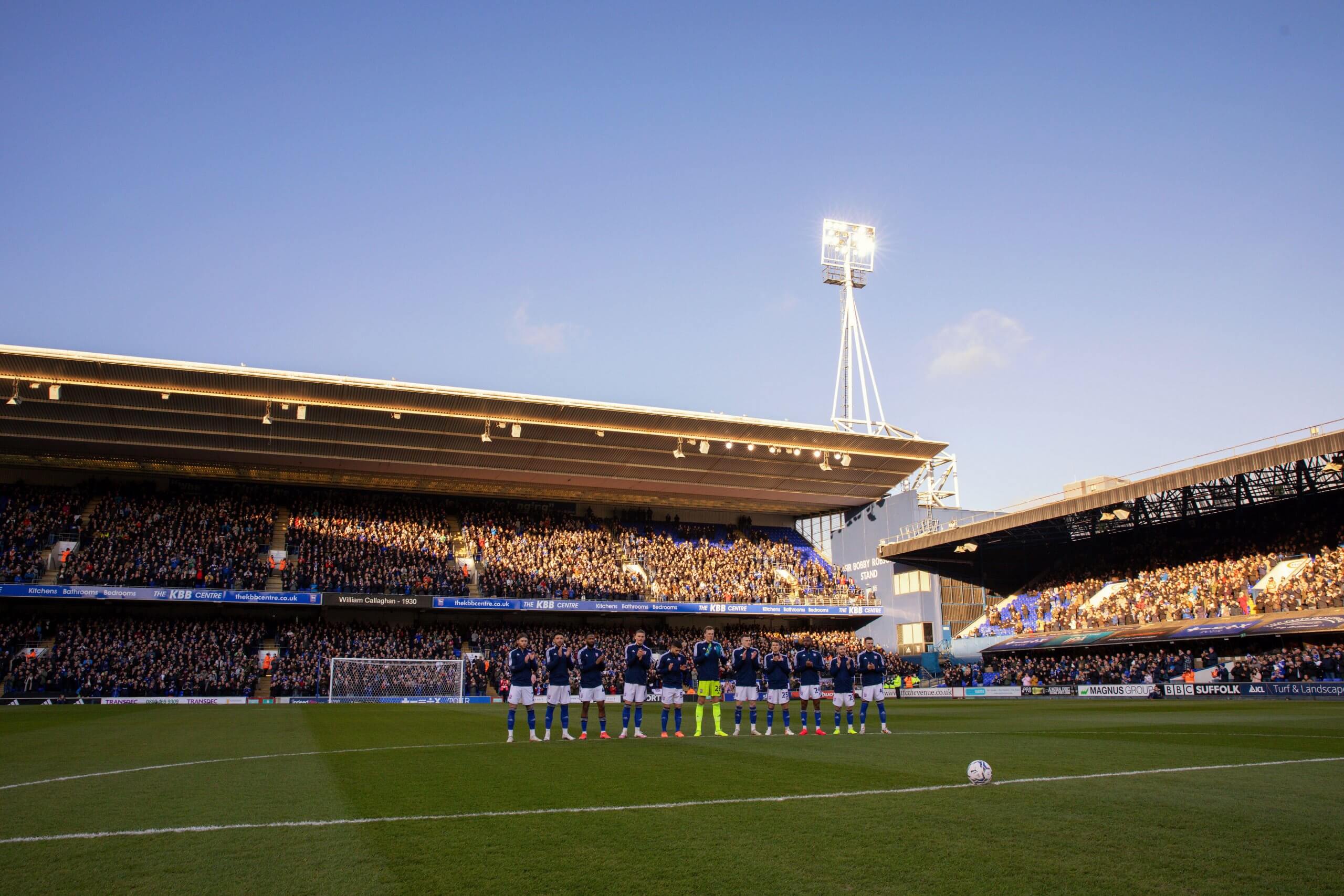 “We’ve added a little bit of experience with the signing of Richard Keogh coming out of left field, who has been there and done it and got hundreds of games under his belt at Championship level.

“We are a bit weak in terms of the centre-forward positions with Freddie Ladapo being our main choice at the moment, but the way we play, that striker is more of a facilitator rather than a goalscorer.”

Despite the 2022/23 campaign still being in its infancy, it’s no great surprise that Craig is already dreaming of success at Portman Road come the climax of the season.

“After the start we’ve had, our expectations for this season has to be promotion.

“The one very minor grumble is that we haven’t really played anyone in the top-six as yet, but our next games being Sheffield Wednesday, Plymouth and Portsmouth will certainly change that.

“You never know, we might even get a trip to Wembley too, being one of the few teams that are yet to play at the new stadium, even if it’s in the Papa John’s Trophy.