The most enthralling Scottish Premiership title race in recent memory stands to offer yet more intriguing twists in Wednesday night’s round of fixtures as the action resumes after the winter break.

Leaders and reigning champions Celtic look to maintain their slender advantage at the top of the table when they take on second-from-bottom St Mirren at Celtic Park, and fourth-placed Aberdeen, just three points off the top, travel to 12th-placed Hamilton in hope of rubber-stamping their title credentials.

The most anticipated midweek clash, though, is undoubtedly the meeting between Kilmarnock and Rangers at Rugby Park. The two sides, in third and second respectively, are currently separated by just one point.

The Bhoys suffered a 1-0 defeat to Old Firm rivals Rangers in their last Premiership game before the winter break, a result which saw Steven Gerrard’s side pull level with the reigning champions at the top of the table.

Brendan Rodgers’ men still have the slender cushion, a game in hand and a goal-difference advantage over Rangers, and they will aim to extend the latter if they can meet expectations by thumping struggling St Mirren.

Back Celtic to win and both teams to score at 3.65* with FansBet

The Saints are 30 points behind their hosts, sitting 11th in the 12-team division, and have conceded 39 goals in 21 games so far this season.

Celtic have boosted their firepower during the January transfer window, bringing in exciting USA international teenager Timothy Weah on loan from Paris Saint-Germain.

And the rapid forward opened his account for the Bhoys on Saturday, coming off the bench to score the final goal in a 3-0 Scottish Cup win over Airdrieonians at Celtic Park. Weah will be confident of bagging his first Premiership goal on Wednesday night.

One place and one point separate the sides as Killie look to upset the Gers and reaffirm their title aspirations.

Steve Clarke’s side were in fine form before the winter break, winning four of their last five games after the 5-1 defeat at Celtic, and will hope to put a dent in Gerrard’s hunt for league glory in his first season in management.

The Liverpool legend is likely to hand competitive debuts to Jermain Defoe and Steven Davis, both of whom arrived from the Premier League this month.

But Rangers know how stubborn the East Ayrshire side can be, having been held to a 1-1 draw in their last league meeting, at Ibrox in October.

Back Defoe to score first on his debut at 4.35* with FansBet

Just two points behind Kilmarnock, Aberdeen are aiming to keep up the pressure on the three teams above them as they take on struggling Hamilton.

Derek McInnes’ side failed are looking to bounce back after failing to get past League One’s Stenhousemuir in the Scottish FA Cup on Saturday.

The Dons can draw confidence from recent encounters with Wednesday night’s hosts, however, having recorded successive 3-0 victories over them in their two Premiership meetings in 2018.

Although, both of those games were at home and going to the Hope Stadium presents a much more challenging proposition. It will also be interesting to see how McInnes lines up given Graeme Shinnie and Gary Mackay-Steven are both linked with a move away from Pittodrie.

They may be fifth and have a goal difference of zero, but Hearts remain just six points off the top. Craig Levein’s men have been erratic this season, recording big wins but falling to a few heavy defeats, including a couple of 5-0 reverses to Celtic and Livingstone.

That’s unlikely to happen on Wednesday night though as Dundee, the Scottish top-flight’s basement club, come to Tynecastle Park.

Dundee have managed just two wins all season and have the worst defensive record, with 46 goals conceded. Their only victory on the road came at Hamilton in September and they have gone seven games in all competitions without a win, stretching back to their 4-0 win over the same opponents in December.

Hearts made light work of The Dee with a 3-0 win in October and will hope for a similar outcome as they look to stay in touch at the top. With Steven Naismith on top form in his second loan spell at the club, they stand a strong chance of doing just that.

Back Naismith at 5.50* to score first vs Dundee

Neil Lennon takes his Hibs side to Fir Park aiming to continue an impressive run against Motherwell. The Easter Road outfit have won their last three meetings with Stephen Robinson’s men and can move 11 points clear of them with a win this week.

After finishing fourth last season, Lennon is keen to push Hibs back up the table after an up-and-down campaign which has seen them win just a third of their 21 games.

Before the winter break, Hibs lacked a clinical streak during three consecutive draws before a home defeat to Hearts, scoring just twice across those four games.

But Hibs will have been boosted by the arrival of Stephane Omeonga from Genoa, the 22-year-old Belgian joining on loan until the end of the season.

Whether his inclusion will be enough for Lennon’s side to clinch three much-needed points, however, remains to be seen.

Of course, Robinson has his own problems having been dumped out of the cup on Saturday after a home defeat to Ross County. There is no better way to make amends for that disappointment than with three points on Wednesday.

Last but not least, sixth-placed St. Johnstone welcome Livingston, the team directly below them, to McDiarmid Park in an intriguing mid-table clash.

An early Matthew Kennedy was enough to give The Saints all three points last time out and we’re expecting another closely contested affair.

A win for Livingston will narrow the gap on their hosts to just one point, albeit having played a game more.

But it’s St. Johnstone who have shown the better form of late with three wins in a row. In contrast, Gary Holt’s side have gone five games without a victory and are reeling after being dumped out of the cup by Hearts at the weekend.

But Livingston can certainly spring a surprise, like when they scored five goals in a crazy 14-minute period to trounce Hearts 5-0 in December. 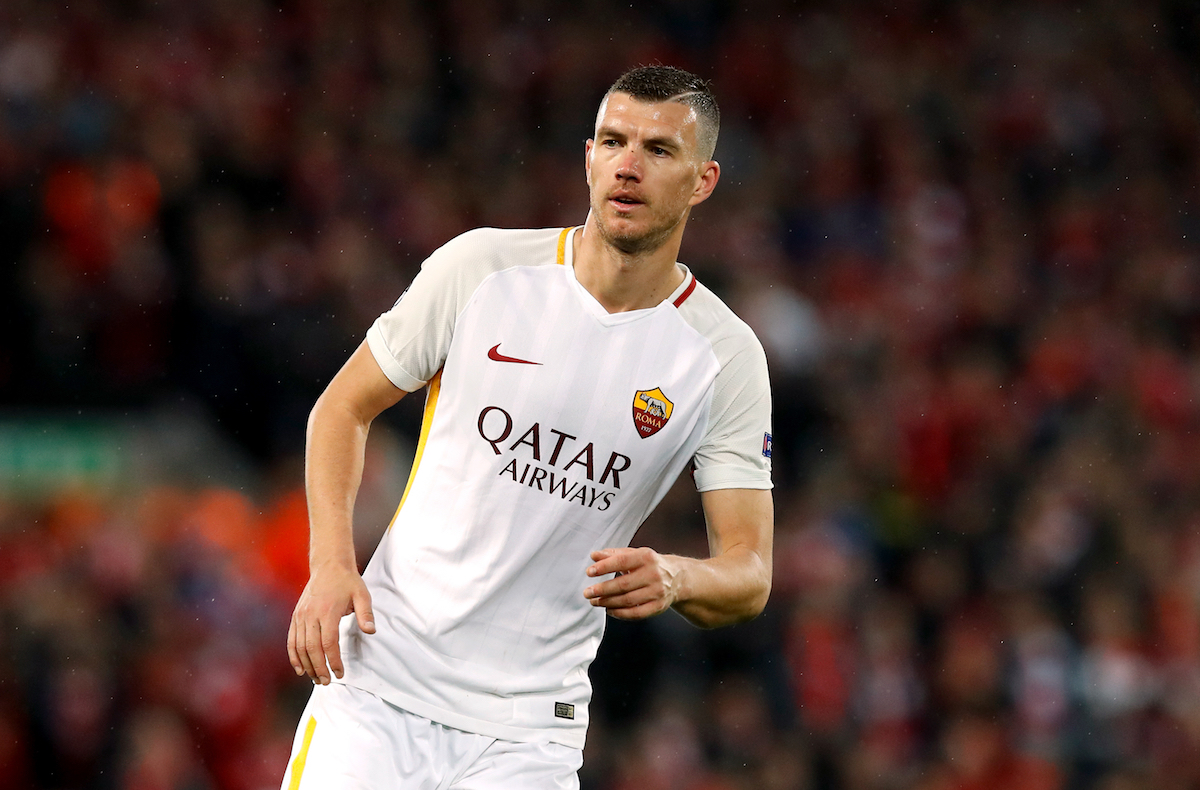 How Liverpool can beat Roma, again 1st May 2018 Were it not for 20 sloppy minutes at the end…

🏆 What an epic match to end Day 5, Roger Federer 2 points away from being knocked out, wins in a Champions Tie-Break after 5 gruelling sets!

📅If you enjoyed today & want to check out tomorrow..