Iceland v England: Southgate has youth on his side in Nations League

England will be looking to banish the nightmare of Nice when they travel to Reykjavik for their Nations League opener on Saturday night.

England can banish ghosts of the past when they travel to Reykjavik to take on Iceland on Saturday in the Nations League.

The meeting will be the first between the countries since Iceland famously knocked England out of Euro 2016 at the last-16 stage.

But much has changed for England since that disappointing performance under Roy Hodgson in Nice, with Gareth Southgate leading the national side to the semi-finals of the 2018 World Cup and the last four of the inaugural Nations League in 2019.

As for the hosts, that famous win over the Three Lions must seem a long way off having slipped from 18th in the FIFA rankings to 39th under coach Erik Hamren. 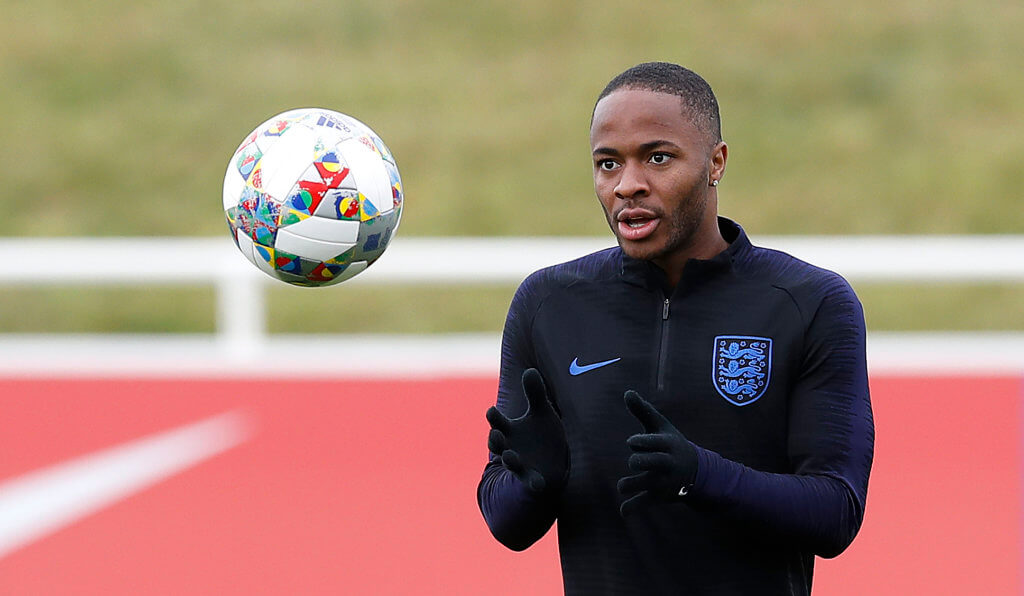 They finished third in their Euro 2020 qualifying group behind France and Turkey and will now contest next month’s play-offs with a semi-final against Romania their main focus right now.

To make matters worse, they will be without a host of their best players going into the game.

Everton’s Gylfi Sigurdsson and Burnley’s Johann Berg Gudmundsson have opted out of the fixture striker Alfred Finnbogason is also missing.

If that wasn’t enough, captain Aron Gunnarsson has been refused permission to travel by his Qatari club due to Covid concerns and experienced centre-back Ragnar Sigurdsson is sidelined due to injury.

As for England, despite reports of a depleted squad, they still have a wealth of talent at their disposal with Harry Kane, Raheem Sterling and Jadon Sancho all available for selection. 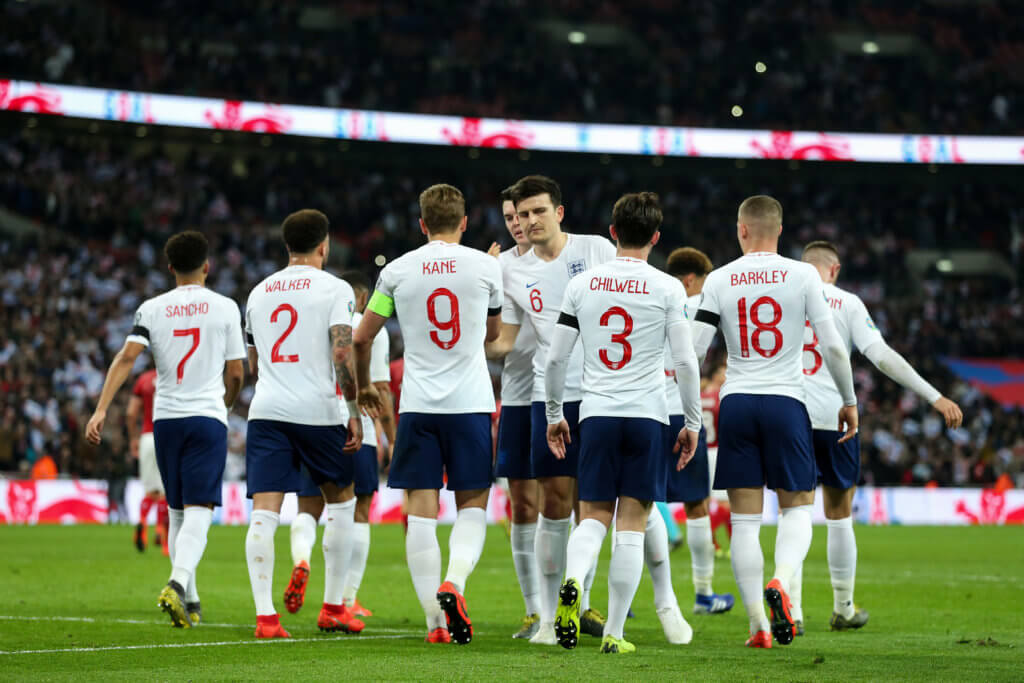 However, Marcus Rashford, Jordan Henderson and Harry Winks have pulled out of Gareth Southgate’s squad for the Nations League fixtures while Harry Maguire will also be missing.

This will be England’s first outing since thumping Kosovo 4-0 in their final Euro 2020 qualifier last November, which saw them finish on 21 points at the top of Group A.

Southgate’s men have scored 17 goals in their last three games against Kosovo, Montenegro and Bulgaria and much of that success has been down to the efforts of skipper Harry Kane.

The Spurs centre forward has netted 32 goals in 45 appearances for England, notching 12 in 10 outings during 2019.

The visitors will also have a wealth of young talent at their disposal with Aston Villa midfielder Jack Grealish having been called up to the England senior squad for the first time along with Conor Coady and Ainsley Maitland-Niles. 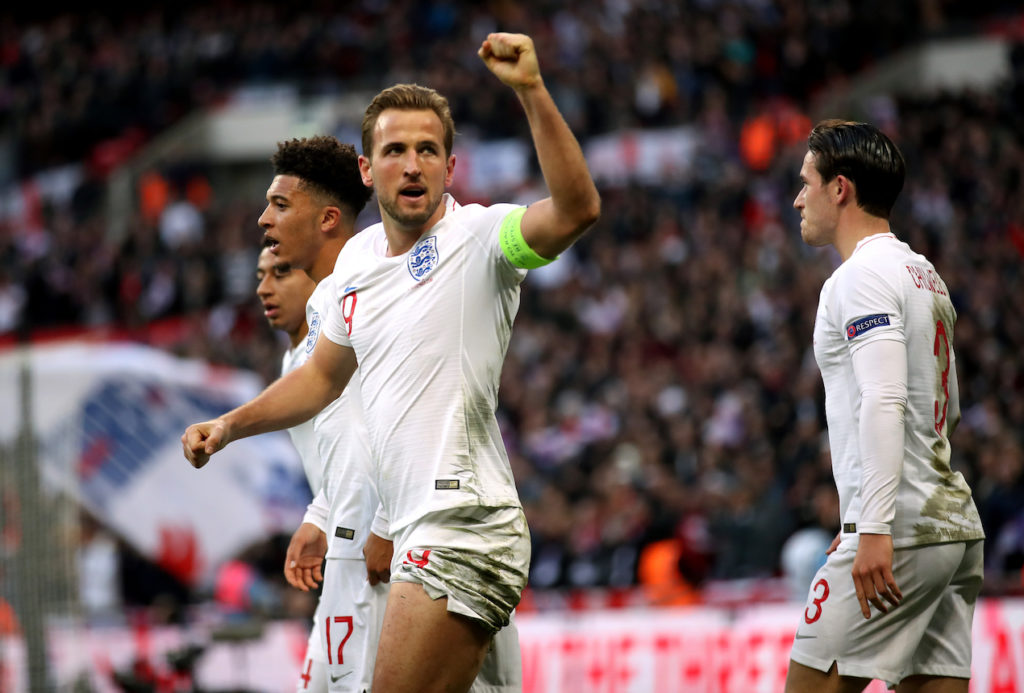 24-year old Grealish has previously represented England at Under-21 level and was a member of Southgate’s 2016 Toulon Tournament-winning squad.

Phil Foden, Kalvin Phillips and Manchester United duo Mason Greenwood and Dean Henderson could also win their first senior caps in the coming internationals as the prospect of a clash with Denmark in this tournament just three days later gives a number of youngsters their chance to shine.

“You are always questioning with those young players when is the right time to move them up,” said Gareth Southgate of the young additions to his squad.

“We felt now is a good time. We are a year away from a European Championship and let’s see if they can start to break into that team, that squad. It gives us great competition for places, they are realistic challengers.”