New boss Liam Rosenior returns to Hull City with the club only a point above the drop zone, but Ant Northgraves from To Hull & Back says Tigers fans will give him the support he needs to succeed…

Hull City fans will be hoping that the return of Liam Rosenior will be the catalyst the club needs as they look to avoid a relegation battle.

The 38-year old has signed a two-and-a-half-year deal at the MKM Stadium, where he spent five years as a player between 2010 and 2015.

After Shota Arveladze was sacked in late September, caretaker manager Andy Dawson had been in temporary charge of first team affairs, winning three and losing four of his seven games in the dugout.

Rosenior had been part of the Derby County coaching staff since 2019 – including two spells as interim manager either side of being assistant manager to Wayne Rooney.

But this will be his first full-time managerial role as he attempts to steer The Tigers away from the relegation zone, which they sit one point perilously above.

“As a fanbase we’re very happy with the appointment of Liam Rosenior,” Ant Northgraves from To Hull and Back tells FansBet. 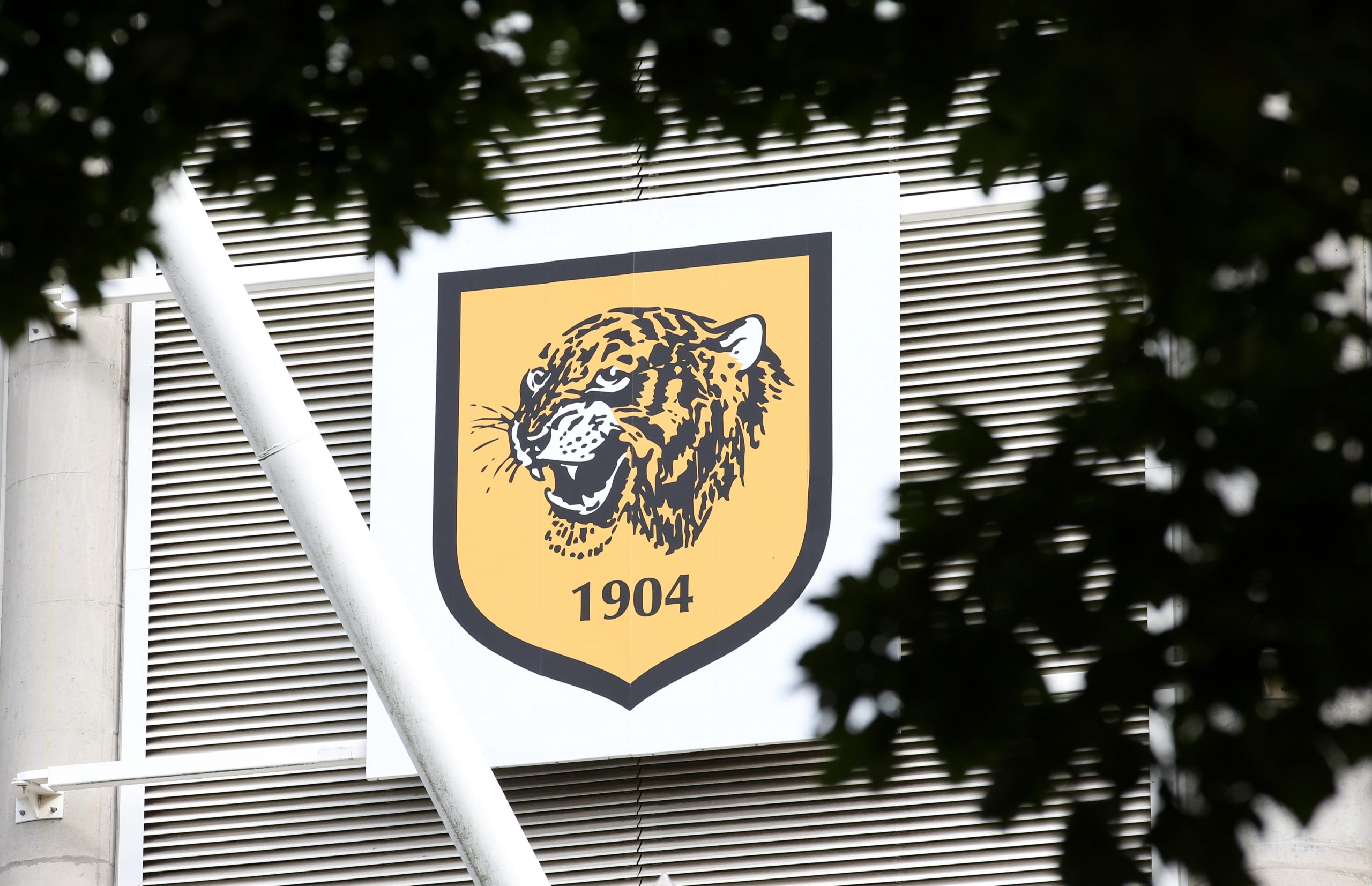 “He’s highly thought of in the football world and any journalist who is aware of what he’s done in his career has said that he’s got a big future.

“He was here for five years as a player and the fans already love him.”

Rosenior played 161 times for Hull between 2010 and 2015 where he quickly became a fan favourite.

While at the club, he won promotion to the Premier League in 2013 under Steve Bruce and helped the Tigers to reach the FA Cup final a year later.

The former right-back also had spells at Bristol City, Fulham and Reading, before building his impressive coaching résumé at Brighton initially.

“It was almost destiny that he would come back at some point, especially in a coaching role,” reveals Ant.

⬆️ “He’s highly thought of in the football world.”

💛 “The fans love him and he loves this club too.”

🔙 “It was almost destiny that he’d come back as a coach.”@AntNorthgraves of @Hull_and_Back reacts to #hcafc's appointment of Liam Rosenior… 🐯 pic.twitter.com/EVaJQ9Be8V

“I think the fact that he’s already a fan favourite will help him settle in a bit quicker, which is what we need as we’re in a tough run of form at the moment.

“The team needs some motivation and the fact that he’s going to get so much love from the fans is huge.”

Hull had been in negotiations with Portuguese manager Pedro Martins, formerly of Olympiacos, in what would have been a major coup for The Tigers and the second tier.

However, owner Acun Ilicali announced last month that the club could not “meet his demands” and thus moved to pursue other targets.

City then set their sights on Rosenior – who was appointed as Derby’s interim manager in June this year following Rooney’s resignation – and won seven of his 12 games in charge in League One before being relieved of his duties in September.

“The fact that we didn’t go for Martins is less to do with that we wanted Rosenior; I believe he asked for things that the club just couldn’t provide,” explains Ant. 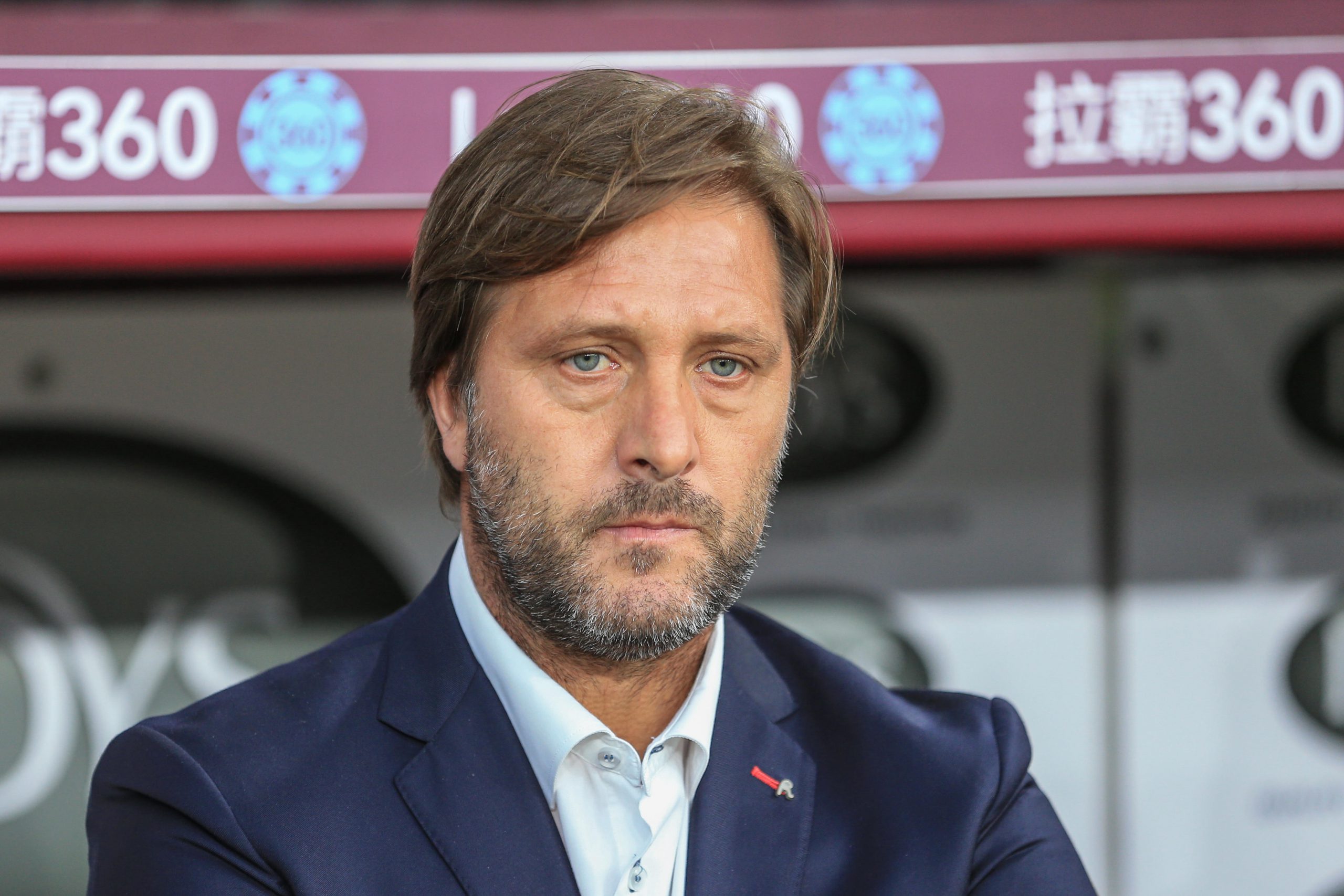 “It was ultimately Pedro’s decision not to come here and the owner has said that he tried everything to get him here but eventually he just didn’t do it.

“But the club took their time and were happy with Dawson and then Liam became available and it looks like he fits the bill.

“I think he meets the owner’s vision and can help to contribute to the revitalised atmosphere of the club.

“Maybe Pedro Martins wasn’t the right fit and all things happen for a reason.”

Rosenior takes over with his side 21st place in the Championship table – one point above the bottom three.

And with Hull suffering nine defeats in their last 12 games, he will certainly have his work cut out when he takes charge for the trip to ninth-placed Millwall on Saturday.

After that, two more fixtures – Cardiff City away and Reading at home – await Rosenior and his new side before the Championship season breaks for the World Cup. 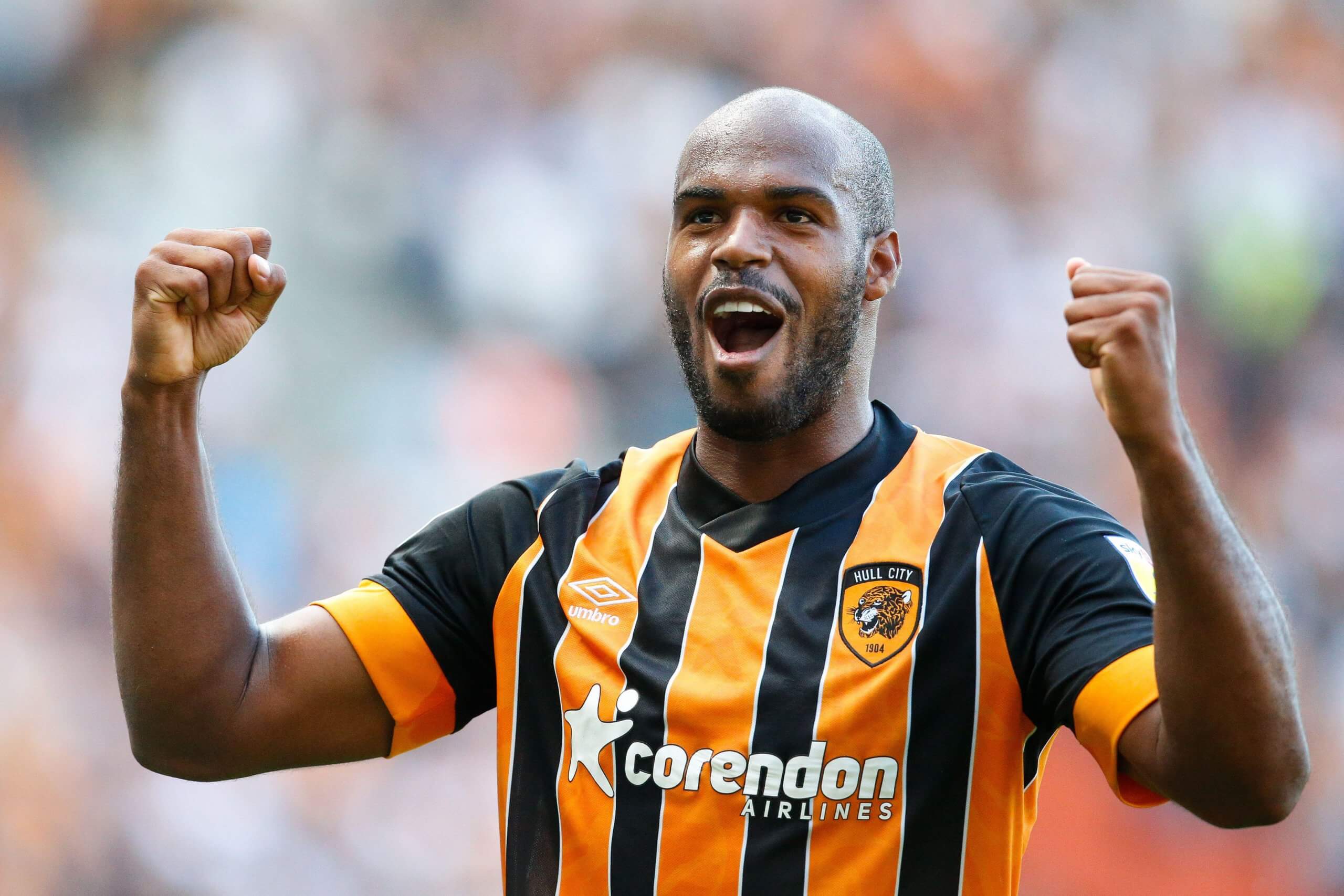 So with the Tigers just outside the relegation zone with well over half the season left – what is the expectation among fans when it comes to their new boss?

“It’s going to be tough for Rosenior to turn things around,” says Ant.

“It’s been a bad start to the season – it’s so inconsistent as one game we can be full of effort and endeavour and the next we look like we could play for two hours and not score.

“The defence is the major issue really as we’re conceding around two goals a game, which if you do from the start of the season, you’ll get relegated.

“I think Rosenior’s first objective will be to stop leaking goals and try and get a bit more organisation in the side, otherwise it will be a relegation fight.

“As it stands, we’re one of those teams that look likely to be fighting down there and I personally think the squad we have shouldn’t be where we are.

“We should be a mid-table side and hopefully we can achieve that with Rosenior.”