The Canaries head north on Saturday as they begin their long journey back to the Premier League, here's Jacob from Canary Cast with his five things to look out for at the John Smith's Stadium.

Less than two months after Norwich City’s dreadful post-lockdown form was put to an end by a rampant Manchester City the squad and fans alike are back to do it all over again.

But this time it will be in one of the most competitive leagues in the world – the Championship – as City travel to the John Smith’s Stadium to face Huddersfield Town in the opening game of the 2020/21 campaign.

So here are our Canary Cast five things to look out for this weekend. 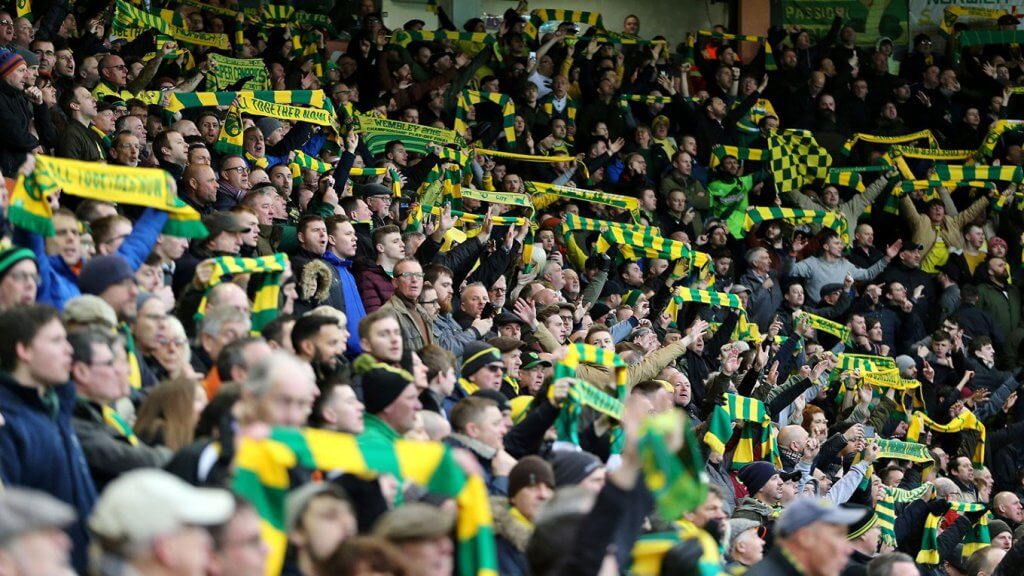 City have signed 11 players in this transfer window and the majority of them have come here to be in the first team.

Expect to see the very fast Przemysław Płacheta (easy for me to type out) causing mayhem down the left wing at some stage on Saturday, Ollie Skipp, on loan from Spurs crunching into tackles and Kieran Dowell, signed from Everton trying to dictate the play and create chances from the off.

We might also see Ben Gibson – signed from Burnley on a season-long loan – also start at the heart of the defence alongside England Under 21’s International Ben Godfrey.

It was the summer of 2016 when Norwich plucked the exciting attacking midfielder away from the grasp of ex-City manager Chris Hughton thanks to a phone call from Norwich legend Russell Martin.

The season as a whole was a disappointment for both club and player, but with Daniel Farke at the helm, it looked set up for Pritchard to spearhead a successful Championship campaign.

Unfortunately, Pritchard was injured in a pre-season game against Cambridge leaving him out for the first three months of the season, though on his return was where the former Spurs man showed quality, consistent performances the club and supporters had expected.

In January 2018, however, after spending more of the season being nurtured back to fitness rather than playing Alex felt he had outgrown Norwich and deserved to move to the Premier League and he did, to Saturday’s opponents.

Since then Pritchard has scored three goals in 61 appearances for the Terriers and speaking with Matt from the “And He Takes That Chance” Podcast, the 27-year-old was described as Town’s worst ever signing – set up for him to score on Saturday isn’t it?! 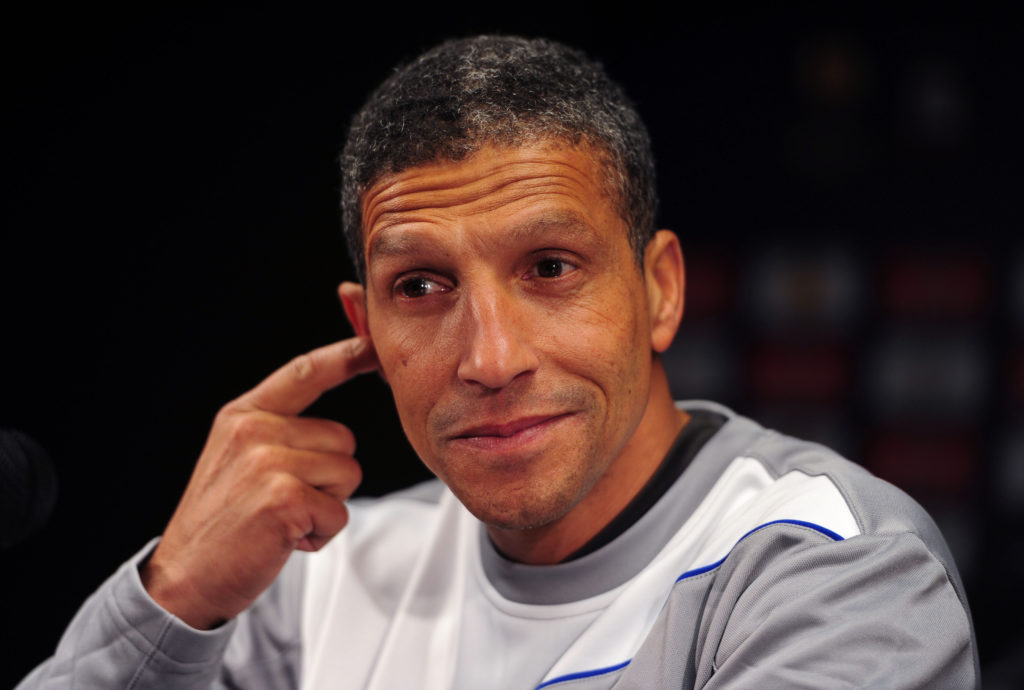 The man who in the last few years both supporters have loved. Some have said Webber has just copied and paste the work he did with Huddersfield at Norwich with the same results.

This season will really prove if Webber’s change of heart to move clubs and Norwich’s undoubted faith in the Welshman has really paid off.

It’s impossible to be able to say exactly what Huddersfield will look like under new Head Coach Carlos Corberan.

By being a former assistant coach of Marcelo Bielsa, Norwich should be expecting a team trying to play on the ground and with a high-intensity press without the ball.

City struggled when teams pressed when the team had the ball with the full-backs, ending up with just losing possession. Whilst I expect Norwich to have a lot of the ball, if Huddersfield press with the correct level of intensity from the off and do the ugly side of the game efficiently, the Terriers will give the Canaries a tough test. 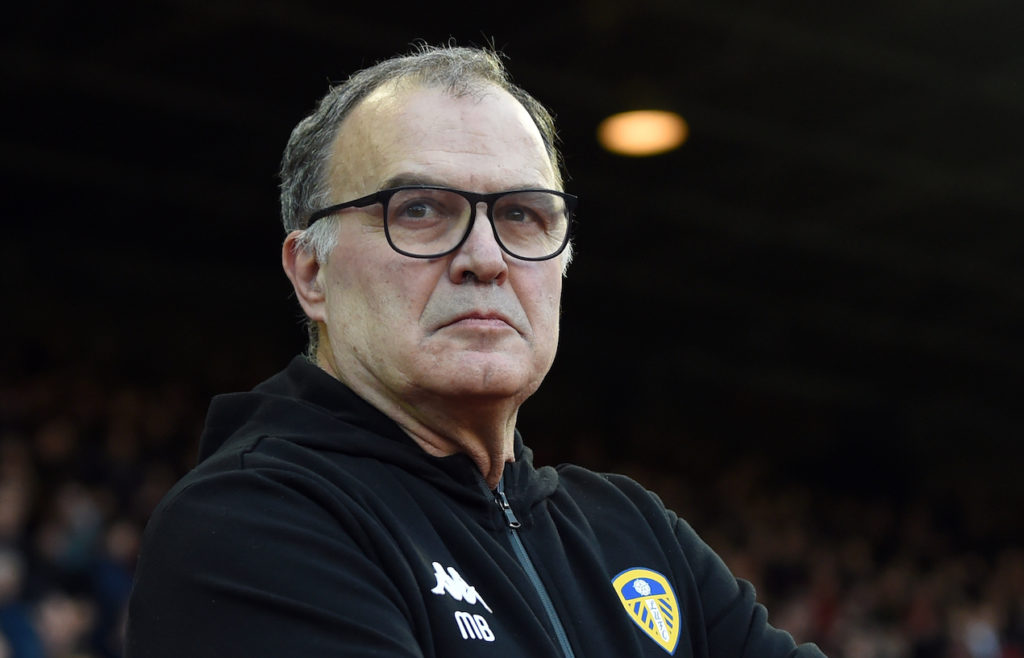 Who will defend corners the worst?

Huddersfield conceded the second-most goals from set-pieces in the Championship last season with Norwich conceding the most in the Premier League.

Each side struggled with physicality and long balls last season but with both preferring a possession-based, keep the ball on the deck approach the main weaknesses of both sides might not be used against them.

One thing is for sure, supporters from both sides will take a sharp intake of breath each time the ball goes out for a corner or a silly foul is given away for a crossing opportunity!