With just one week to go to The Masters, the PGA Tour heads to Memorial Park for the Vivint Houston Open.

Lanto Griffin will defend his first tour title at Memorial Park, a public course in Houston will be part of the PGA schedule for the first time since 1963.

Adam Scott will be making his first start since testing positive for COVID-19 while Brooks Koepka will return to the golf course he had a hand in designing.

All eyes are beginning to drift towards Augusta and the Masters next week, but don’t just write off this week in terms of entertainment and intrigue as we will get to see world number one Dustin Johnson and four-time major champion Brooks Koepka among others.

The tournament will be played at Memorial Golf Park a classic course that was redesign by Tom Doak with some help from Brooks Koepka in 2019.

It’s a Par 72 with five par 5s where four of them should be reachable my most while number 8 is only gettable in two for the longest hitters.

There are also five par 3s with three of them measuring over 200 yards so having a solid long iron game will be important this week. 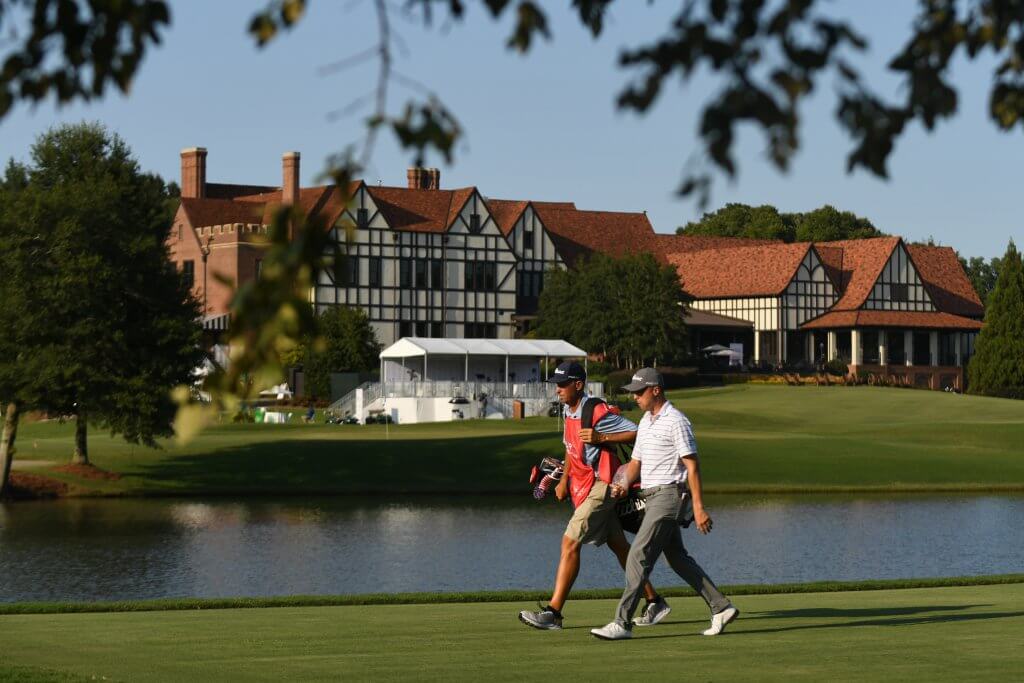 As we haven’t seen the pros play here before we don’t have the normal statistic that we get on recuring tour courses but from the flyovers, the fairways look wide and the rough not to penial so being long off the tee should be a sizeable advantage this week.

Under the redesign, Doak removed most of the bunkers only leaving around 20 so just over a bunker per hole, instead, the large Bermuda greens are protected by shaved run-off areas which usually is an advantage for the best short game players like at Augusta for example.

My premonition is that we will se a bomber with a touch of class around the greens come out victorious this week and with five par 5s and little wind and warm temperatures forecasted we should see a winning score around the -20 mark. 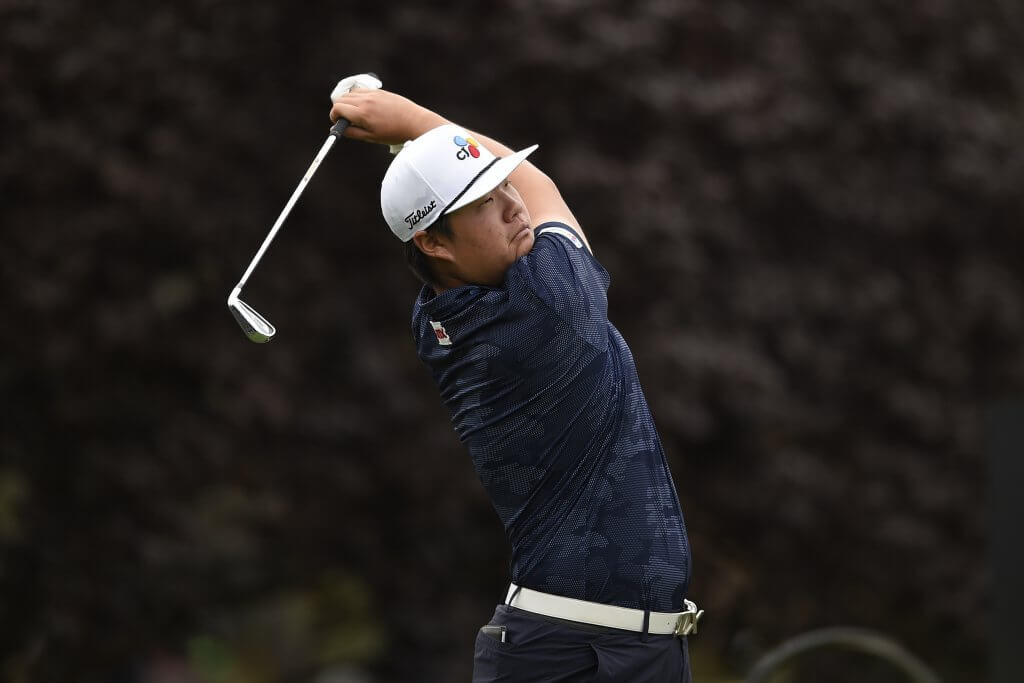 The South Korean is one of those players that putts sustainably better on one surface than the others in his case Bermuda, that we are seeing this week gaining a whopping 0.41 strokes per round and I have just been waiting for the tour to get back to this surface to bet him because the rest of his game has been trending in the right way after a slow start after the covid break.

He has now gained strokes both off the tee and on approach in five straight tournaments but with the putter holding him back from a top finish in most of those.

He ranks 4th off the tee, 5th on approach and 9th in proximity from over 200 yards over the last 24 rounds. 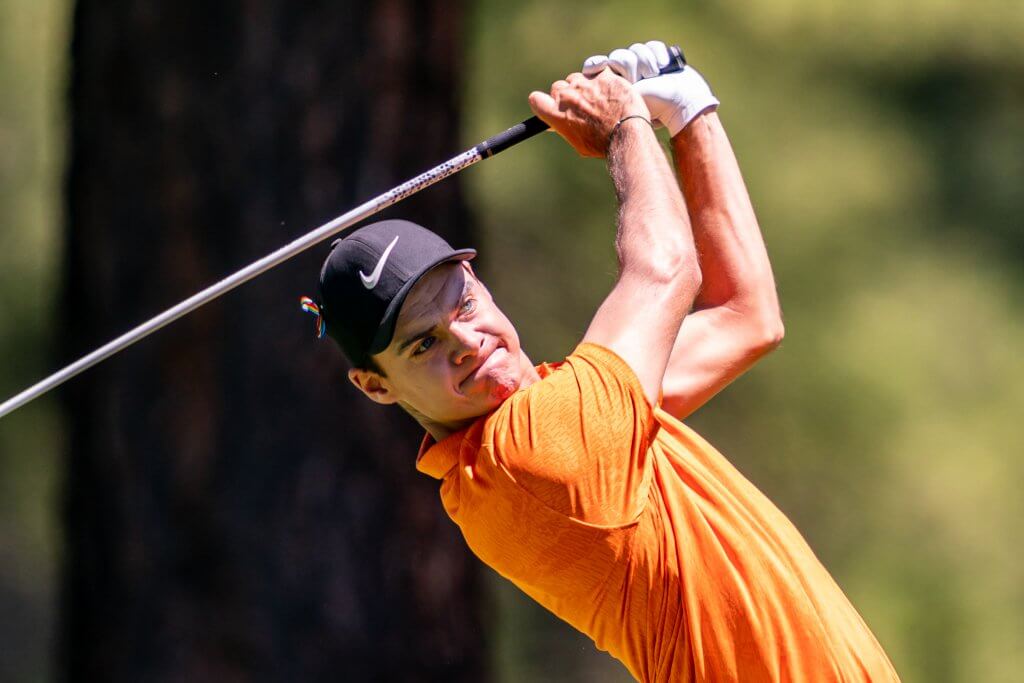 Both of my last two picks are highly volatile bombers who can make birdies in bunches. The first of them is the Norwegian Kristoffer Ventura who after a slow start to his career as PGA Tour player seems to have found his footing over the past couple of month with two top 10 finishes at Safeway and Sanderson.

Besides being an excellent putter, he ranks highly in some of the important categories this week; he is 1st in par 5 scoring, 4th in driving distance and 7th in strokes gained off the tee over the past 24 rounds.

My last pick burst onto the scene with a 3rd at the Travelers this summer but has since struggled to repeat that performance but we saw a clear improvement last week with a T34 securing his best finish in a couple of months.

This course should set up perfectly for the long-hitting American who ranks 2nd in driving distance, 4th strokes gained off the tee and also 4th in proximity from over 200 yards.