Peter Lorimer was an integral part of the Leeds side that Don Revie transformed from an ordinary Second Division outfit into one of the most feared, and indeed loathed, teams in Europe.

Thirty-six years after his retirement, Peter Lorimer’s 238 goals in all competitions for Leeds is still a club record – not bad for someone who was not a center-forward.

An attacking midfielder with an eye for goal, the Scot was an integral member of the Leeds side that Don Revie transformed from an ordinary Second Division outfit into one of the most feared, and indeed loathed, teams in Europe during the 1960s and 70s.

At 15 years, 289 days he remains the youngest player to have appeared for Leeds United and by the time he hung up his boots aged 39, only Jack Charlton, Billy Bremner, Paul Reaney, Norman Hunter and Paul Madeley turned out more often for the club.

Born in Dundee in 1946, he became known as “Hotshot,” and the attacking midfielder was considered to have one of the hardest shots in the game with a penalty of his once being clocked at 107mph

Having scored 176 goals in one season as a teenager, it was hardly surprisingly England’s leading managers took notice with Manchester United offering £5,000 for his services. 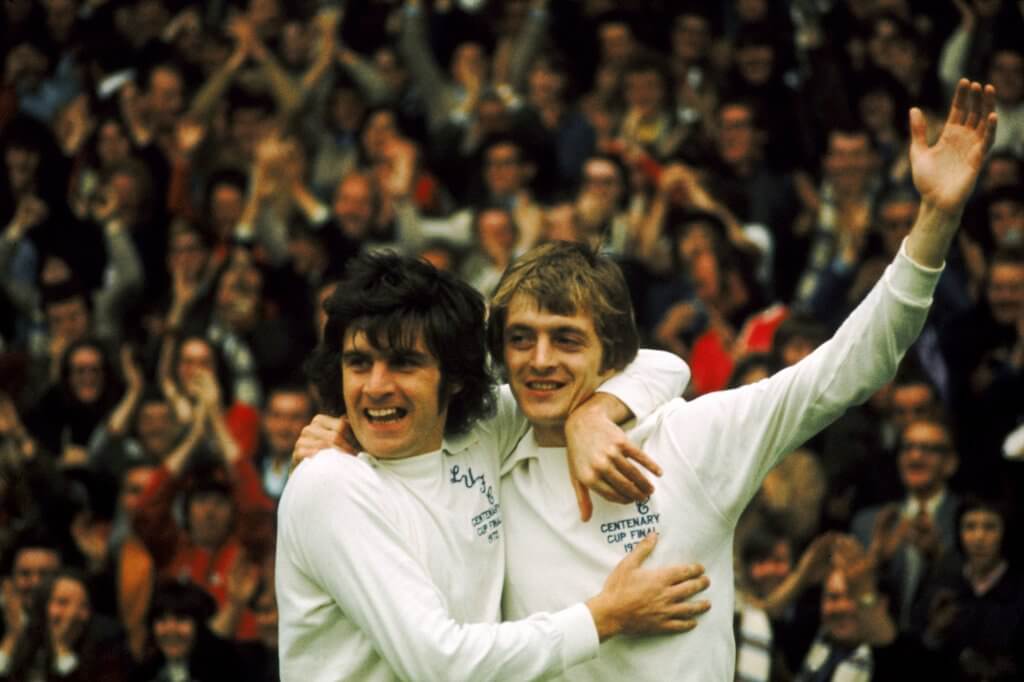 But it was Leeds United manager Don Revie who ensured he got the young man’s signature on a contract to bring him to Elland Road.

An injury crisis prompted Lorimer’s debut in September 1962 but it would be two-and-a-half years until his next league game under Revie, and three before his maiden goal. It was in 1965-66 that he established himself as a mainstay not only of the side but the club far beyond his 705 appearances across two spells.

Along with the likes of Billy Bremner, Eddie Gray, Jonny Giles and Norman Hunter, Lorimer helped Leeds claim seven trophies during his first spell at Elland Road between 1962 and 1979, including the First Division title in 1968/69 and 1973/74 and the FA Cup in 1972.

Lorimer scored 30 goals in 1967/68 when Leeds won the league and Fairs Cups but the fact he was only ever voted player of the season once speaks volumes about the quality that Leeds team had at their disposal.

His achievements are impressive considering how often he was a nearly man in his career, runner-up five times in the Championship, three in the FA Cup and in all three major European competitions. 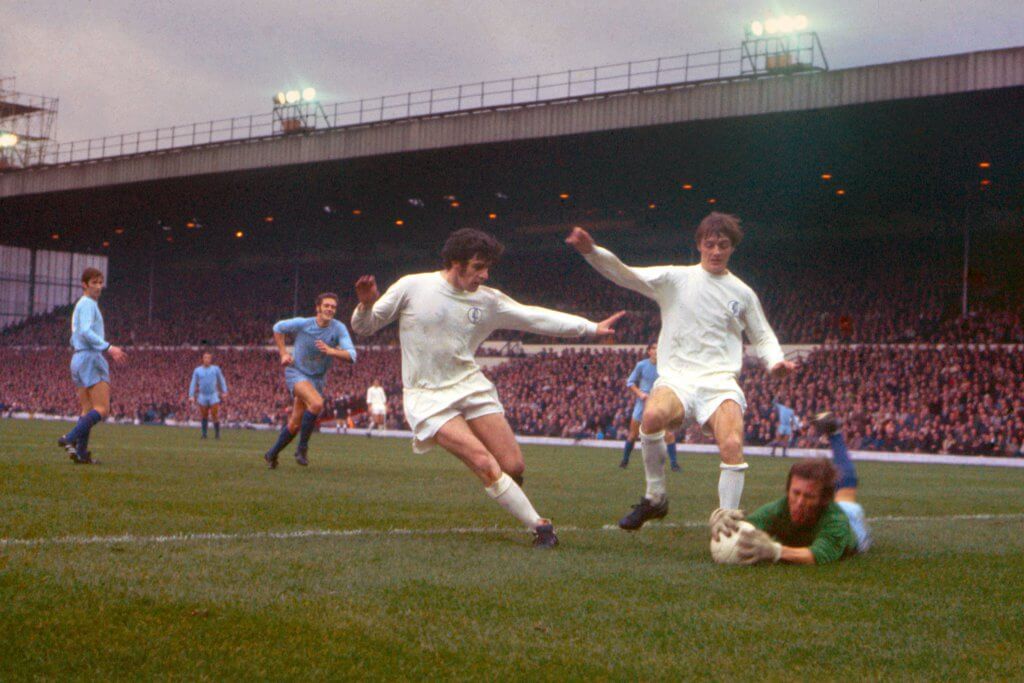 He ought to have scored in the 1975 European Cup final, but the goal was chalked off for a highly dubious offside call against Billy Bremner at the insistence of opposition captain Franz Beckenbauer.

The free-kick he blasted home in the 1967 FA Cup semi-final was also controversially ruled-out because the Chelsea players had not retreated 10 yards.

Lorimer was also involved in one of the game’s most iconic moments when he was denied an equaliser by Sunderland’s goalkeeper Jim Montgomery’s superb save in the 1973 FA Cup final.

He stayed with the club for five years after Revie’s departure to manage England, eventually departing in 1979, having lost his place in the side, but not for long.

After brief spells at Toronto Blizzard, York City and Vancouver Whitecaps, not to mention a loan period at University College Dublin, Lorimer returned to his spiritual home in 1983. 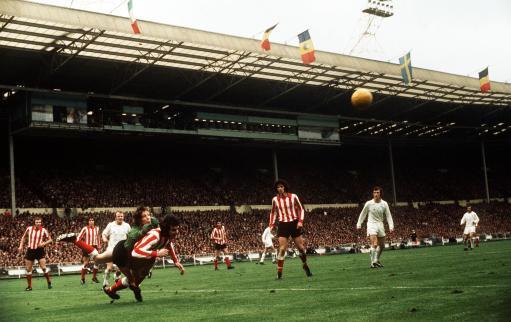 Playing in the Second Division and managed by Lorimer’s former team-mate Eddie Gray, the 37-year old’s second stint at the club allowed him to overtake John Charles as the club’s most prolific goalscorer before hanging-up his shooting boots just before his 40th birthday.

After his playing days Lorimer ran a pub close to the ground and worked as a BBC Radio Leeds pundit.

He also served on the board as the club went into its second fall from grace in 2004, acting as a fans representative when Ken Bates took over in 2005, and in later years became an ambassador.

But it’s for his phenomenal goal-scoring record of 238 goals in 703 games, not to mention his trademark thunderbolt shot, that Lorimer will always be remembered, ensuring his place, rightly so, as an Elland Road legend.