Our top tipster Stefan Fellows marks your card ahead of meetings at Wincanton, Doncaster and Aintree.

An action-packed Saturday for racing fans including a top-quality jumps card at Wincanton where local trainer Paul Nicholls looks to hold a strong hand yet again.

Doncaster also signs off the turf flat season as it plays host to a fiercely competitive looking November Handicap.

So let’s take a look at some of Saturday’s feature races.

Paul Nicholls runners always have to be respected here at Wincanton and he looks to have a good chance to add to his recent success in this race having saddled 2 of the last 7 winners.

Eglantine Du Seuil has her first run for the yard after leaving the Willie Mullins team and looks interesting under top weight with his jockey taking off a hand 5lbs.

Preference however is for her stablemate Cill Anna. This progressive mare is bidding for her 4th success on the bounce and with one of those victories coming over course and distance we know conditions will not be an issue.

A mark of 135 looks workable on the form we have seen to date. Sunrise Ruby represents the Nicky Henderson team but will find this a tougher test than last time.

The White Mouse has not been seen for 595 days when she unfortunately slipped after clipping heels in a strong Mares final at Newbury.

She would not be without a chance if retaining all of her ability carrying just 10-1 and with Richard Johnson booked.

Despite facing a couple of progressive types Grand Sancy is expected to give trainer Paul Nicholls his 8th success in the race.

His jumping has looked solid on his last 2 starts and he returned after the summer with a comfortable victory at Chepstow last month.

The lightly raced 4-year-old Ga Law receives plenty of weight from the selection and is expected to be the main danger. 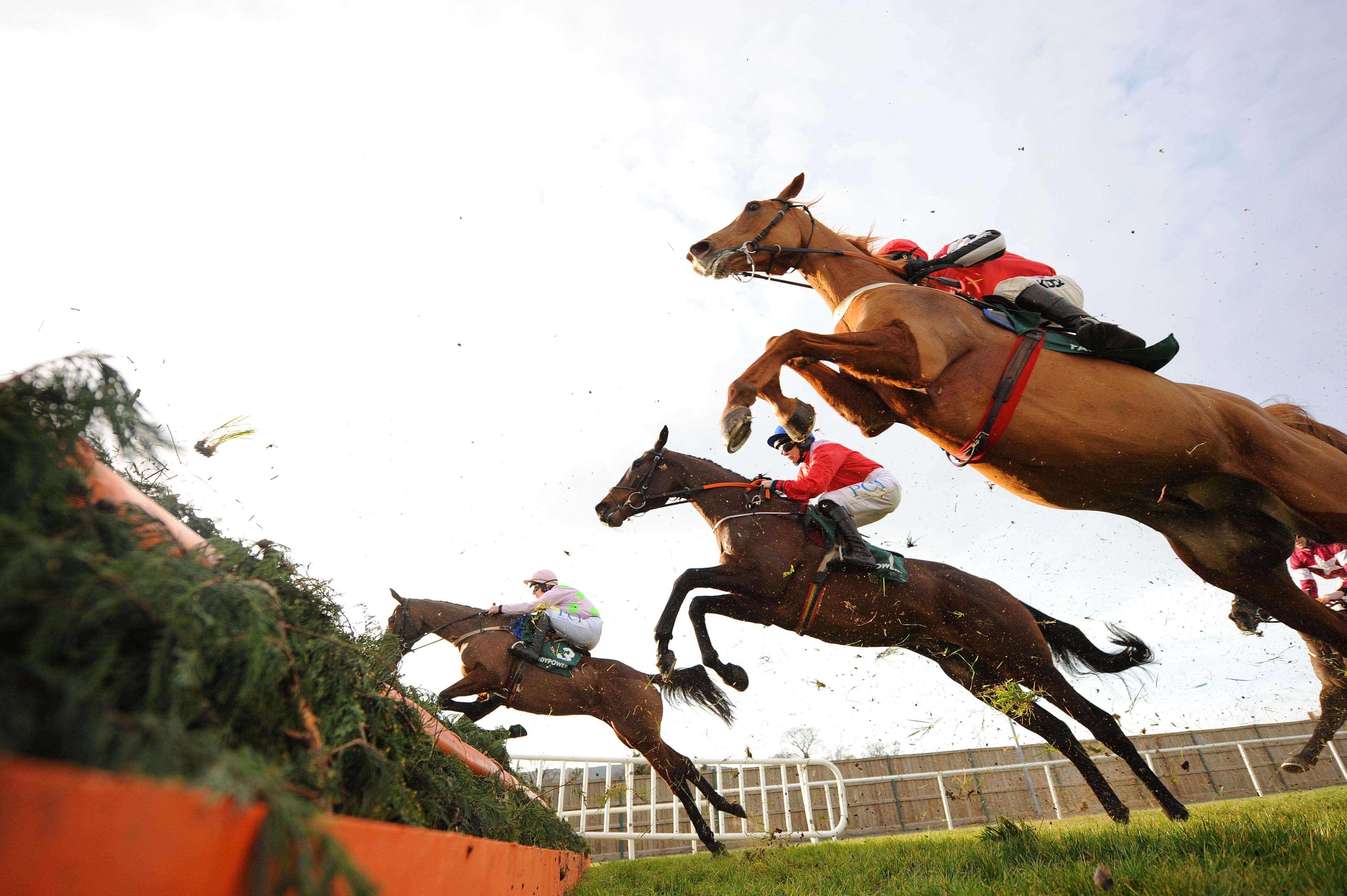 It looks potentially a good move from the Alan King team to switch Sceau Royal back to hurdles and he looks the most likely winner on these terms.

He won well in a handicap on his return recently and the 2016 winner of this race is expected to be hard to beat.

Solo remains an interesting type for the Paul Nicholls team this season on the back of his impressive performance in the Adonis.

Yet again a race for the Paul Nicholls yard. Previous winner in 2017-2018 Present Man heads the weights and was successful on his reappearance this season at Chepstow recently so is entitled to go close.

Danny Whizzbang proved a little disappointing on his last couple of starts over fences last season but his victory on his seasonal debut last season at Newbury suggests a mark of 145 could be lenient.

This lightly raced 7year old could be the type to catch fresh and arrives here after a wind opp during the summer.

Some Chaos can take the odd chance at some of his fences but does have a good strike rate over the larger obstacles and this previous course and distance winner should run well at a fair price.

Brando ran a big race at huge odds last time when finishing 2nd in the group 1 sprint on Champions day and reproduction of that effort will make the admiral sprinter tough to beat.

He finished behind Dakota Gold at York the time before but he has a 5lb turn around at the weights today and things did not go to plan that day.

The Michael Dods runner though still looks the main danger to cap off an excellent season which has seen him find the winners enclosure on 3 of his last 6 starts.

Progressive 3-year-old Freyja has to be respected to make it 4 wins from her last 5 starts.

The Mark Johnstone runner was a good winner just 7 days ago under similar conditions and is the one to beat based on that effort even under a penalty.

Ralph Beckett has won this race a couple of times in the past and he bids for victory once more saddling 3 runners. Trefoil looks the main hope after running well at this grade in the past but preference is given to Chamade.

She arrives here fresher than most and a reproduction of her impressive performance at Goodwood 2 starts back should see her take some stopping. 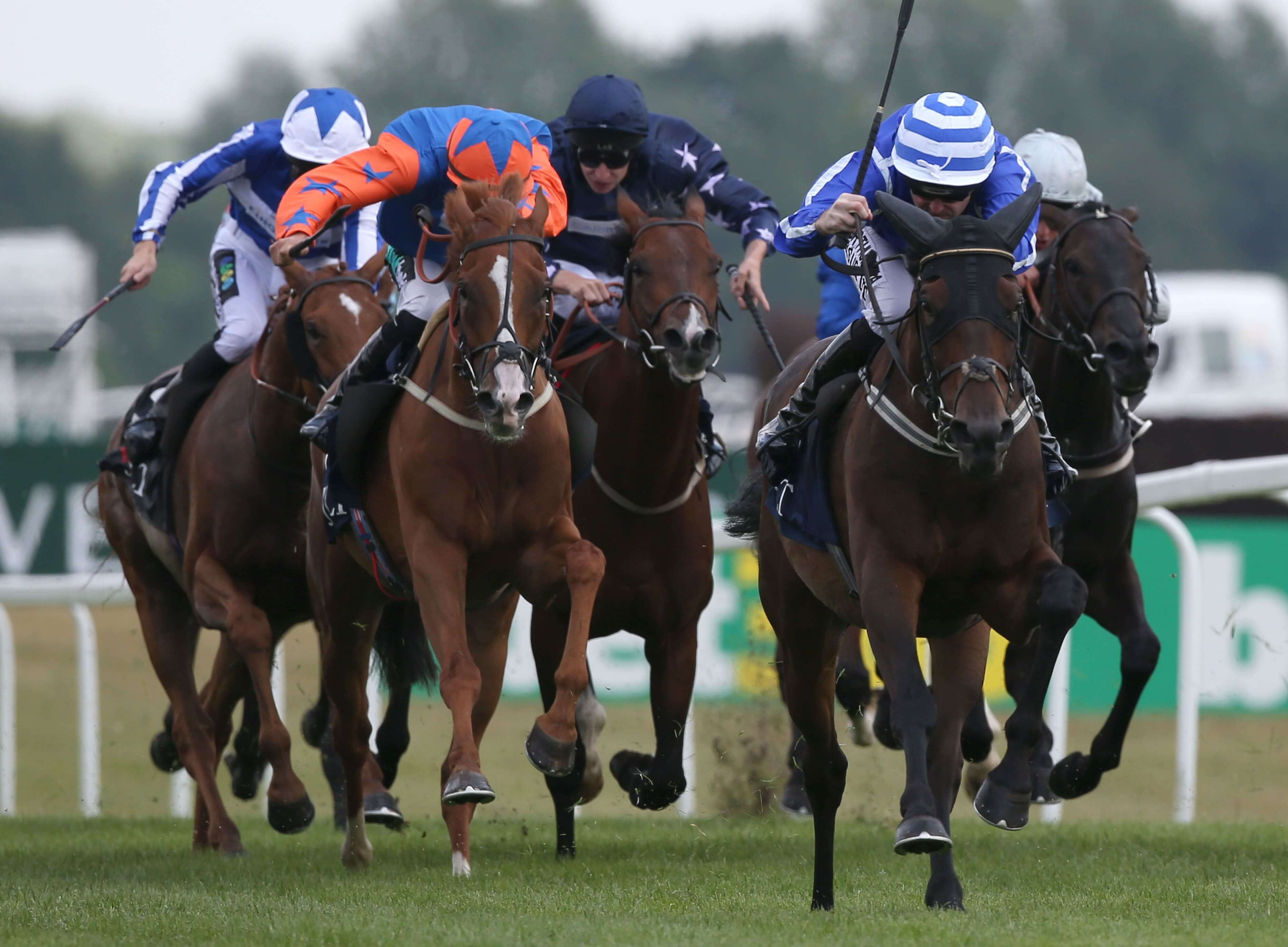 No surprise this looks fiercely competitive with 23 runners in the line-up. Sam Cooke looks likely to head the market for the Ralph Beckett team.

The lightly raced 4-year-old but in a solid effort to finish 2nd at Ascot last time and will be better suited to these conditions today.

The Ian WIliams trained Kingsbrook has a 6lb rise to contend with after winning a handicap at Newmarket last time out, he always looked to be doing enough though that day and is the type who could stay ahead of the handicapper for now.

Tulip Fields is a little more exposed than some here but there is a lot to like about his chances as being proven over this course and distance with a victory here 2 starts ago.

He put in another solid effort when not beaten far in a listed race 9 days ago and looks fair each-way value. Euchen Glen arrives seeking a hattrick and has to be respected in the best form of his life. 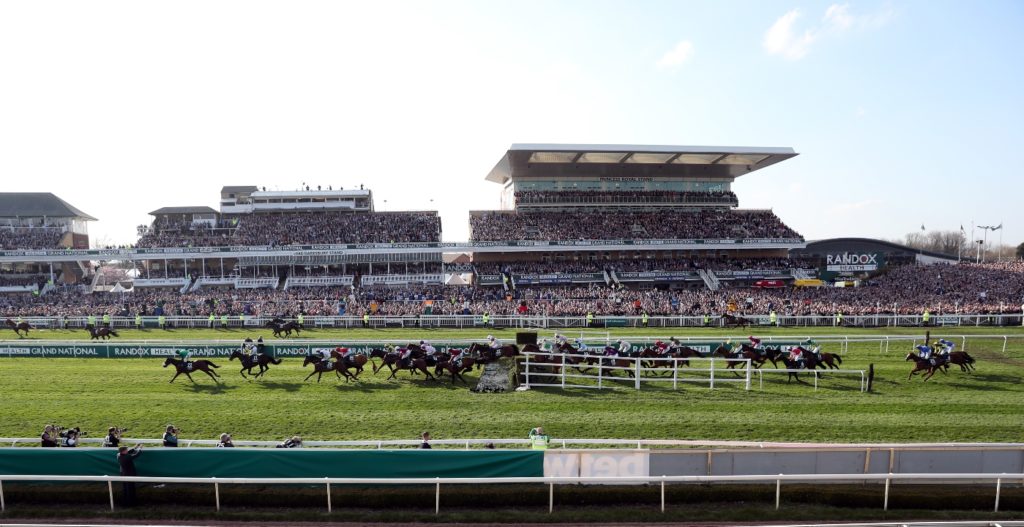 This looks tricky despite the small field and tactics could also prove crucial in decided the outcome.

Call Me Lord was last seen when putting in a disappointing display in the champion hurdle but is better judged on his earlier form last year which included a victory in the International Hurdle.

This kind of trip around Aintree could prove ideal now, he goes well fresh and the race could just be set up for James Bowen to deliver his charge with a telling late blow.

Of the rest, Ch`tibello looks to be the pick on rating on these terms and should go close for the Skelton team while Summerville Boy was last seen finishing 5th in the stayer’s hurdle so will appreciate a strong test over this type of trip these days.