Put in a promising run for the future over CD on stable debut recently. Has a couple of lengths to find with Glenamoy Lad on that effort but you would expect her to come on for that first run after a break and she was hampered, losing momentum at a crucial stage of the race that day. Drops a further pound for that effort and looks fairly treated on some of her form in high quality races in Ireland last season. 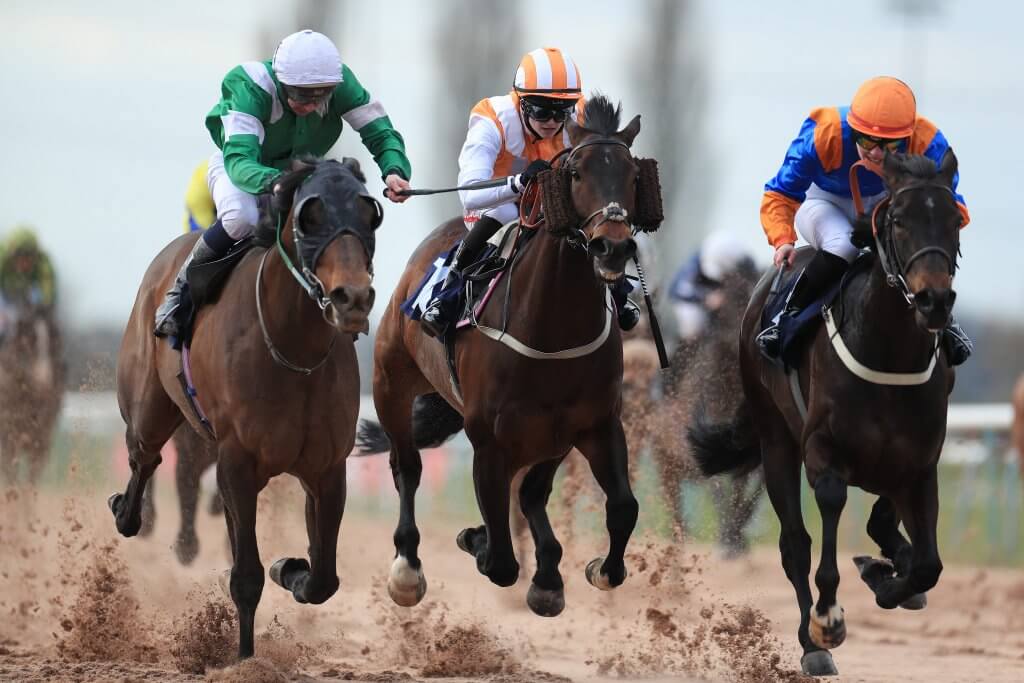 Rarely seen away from Southwell these days and generally this 11-year-old always runs his race with 4 course wins and a further 6 places to his name at the track. Put in another solid effort last time up when just being touched off over today`s trip. Races from the same mark here and holds no secrets from the handicapper but crucially the capable Elisha Whittington gets to take a handy 7lbs off his back today. She teams up well at Southwell with the inform Tony Carroll yard for an impressive overall record (19R 6W 4P 31% Strike Rate).

A fancy 8 days ago at Market Rasen when unfortunately, was hampered and unseated rider at the first, Smackwater Jack is worth giving another chance today. He put in some good efforts in the Autumn most notably when 4 lengths fourth in a listed handicap at Cheltenham. Lewis Stones is able to claim a handy 7lbs and a reproduction of those efforts should see him go close in this easier race.